Home Business Feeling Lonely On Valentine’s Day? You Are Not Alone
Business 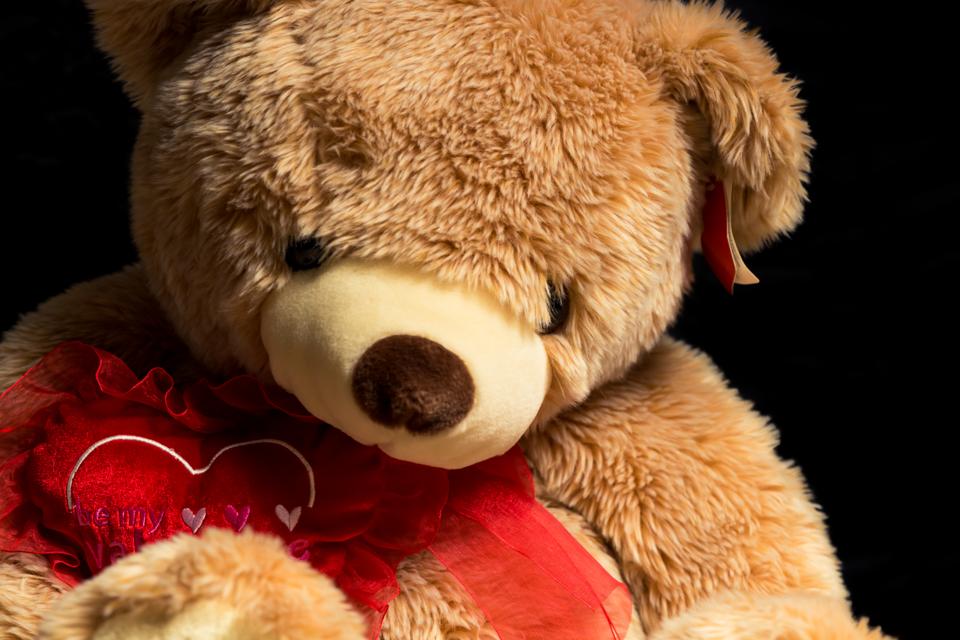 Can’t bear feeling alone on Valentine’s Day? You are not alone. (Photo: Getty)

If you are already feeling lonely, Valentine’s Day can seem like someone putting a megaphone next to your ear and saying, “attention, attention, you are alone. That is not a person next to you. That is your jacket.” Yes, when Valentine’s celebrations there be, feel alone you may. But in actuality, you are not alone.

Instead, you’ve got plenty of company. Just look at Cigna’s recently released 2020 Loneliness Index, which reported results from an online survey that Ipsos conducted for Cigna and Edelman between July 16 and August 2, 2019. As the report indicated, “more than 10,400 adults in the U.S,” which turned out to be 10,441 adults, ended up filling out the survey. Questions on the survey came from UCLA’s Loneliness Scale. The higher the score on the scale, the more lonely you feel, with an 80 being the maximum possible, “my loneliness is killing me” score. Any score of 43 or higher would qualify as “loneliness.” If this seems like déjà vu all over again, this is similar to what Cigna published in 2018, which I covered previously for Forbes. So have things gotten better since then? 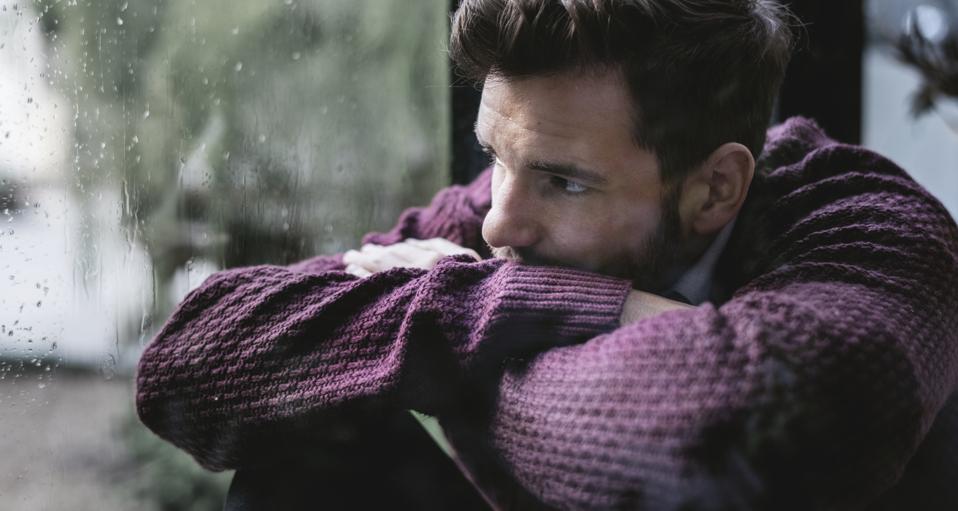 Umm, no, unless you manufacture tissues perhaps. This time 61% of the respondents crossing the 43 point threshold, up from 54% in the 2018 report. The average score increased from 44 to 45.7, as well. Look at what else got worse, according to the report:

That’s all going one direction, not the musical group but the wrong direction. This is just further evidence that American’s is in the midst of a loneliness epidemic that’s getting worse.

So what do you do if you are feeling crummy on the day that other people are spelling out “I love you” in bread crumbs and melted cheese to each other? Well, remember several things.

First of all , it’s only one day. You got through Groundhog’s Day. You’ll get through this day.

Secondly, real life is not like most rom-coms. It can be more like a really weird documentary mixed with cartoons and some instructional videos, filled with commercial breaks.

Third, many others may be feeling just like you. 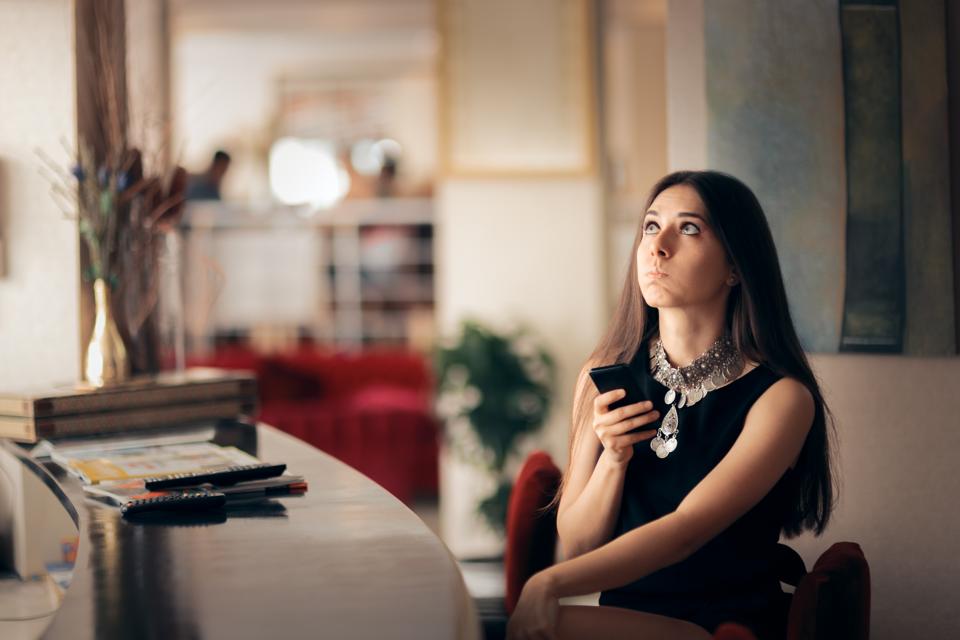 Therefore, be honest to yourself and to others about how you really feel. Don’t be ashamed about being alone. If a person judges you based on your companionship then that person is like a hummus truck with the door unlocked: very insecure. There needs to be open communication about loneliness and frank conversations about what to do. Maybe more such communication will help the lonely find each other. Not in a creepy Tindery kind of way. But in a way that allows people to really connect.

So if you feel alone this Valentine’s Day, maybe grab the megaphone and tell others how you feel and that you could use some company. The results may surprise you in a good way.

Is This The Ultimate Eco Water Bottle?

Why Teachers Need A Personal Brand And How...

Women Leaders, Are We Really Prepared To Lead?