Fear inevitably leads to panic, speculation, and the spread of misinformation – and there’s a lot of fear in the world right now.

As I write, entire countries, including Italy and India, are going into lockdown. Thankfully modern technology means even when we’re isolating at home, we don’t have to be alone. Social media, video calling, and other online channels mean our friends and loved ones are usually just a click away. We may have become accustomed by now to taking this tech for granted, but in the immediate future, it’s going to become a lifeline for many. 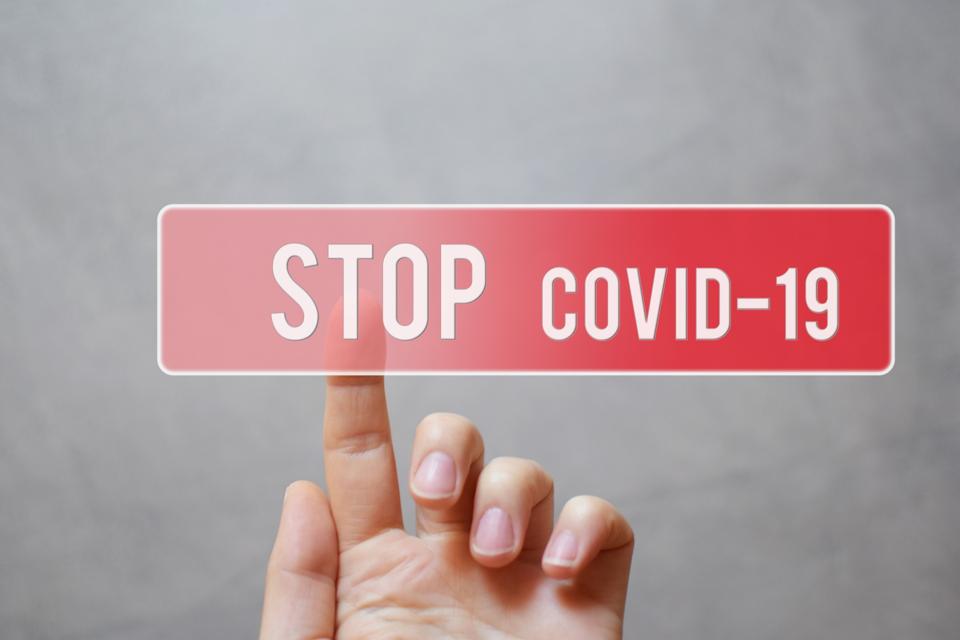 Of course, it has its downsides too. Whispers, rumors, and outright lies can spread around the world faster than ever before – and this can feed the fear, anxiety, and mental stress that many people are experiencing.

As the crisis began to unfold across the globe, bad, dangerous, or just plain stupid information came with it. One of the earliest false rumors was that drinking alcohol provided a level of protection against infection. While this may have generated a few clicks and some advertising revenue, for sensationalist outlets pushing the line, it is also clearly dangerous advice, given that alcohol is known to weaken the immune system and, if anything, lower your resistance. It was even reported that deaths were caused by people consuming industrial alcohol to try and disinfect themselves.

With this in mind, it’s reassuring that some of the biggest internet and social media companies are making an effort to live up to their responsibilities, as gatekeepers of what information can be sent over their networks.

Twitter, for example, moved early on in the crisis to ensure that users searching for information on the virus were shown reliable and authoritative sources such as the World Health Organization or national health agencies, rather than conspiracy sites or news outlets frequently flagged for spreading “fake news.”

During the first month after the virus first emerged, more than 15 million tweets were sent mentioning coronavirus – so this move was aimed at ensuring fact-checked, scientific advice was discoverable amongst the noise, conjecture, and panic.

As the crisis developed, it stepped up its use of machine learning algorithms to detect the spread of false information that had the potential to cause harm, and flag that content for removal. This included detecting accounts being used to deny or advise against following official advice, or promoting “alternative” treatments or cures that are not proven to be effective. It was also programmed to look for commonly-spread falsehoods, including the alcohol cure or children being immune to the illness.

The world’s biggest social network, Facebook, itself unveiled a raft of measures designed to help keep users safe from misinformation, as well as exploitative practices. It deployed algorithms to look for false or sensationalist claims made in advertising – for example, by people offering homeopathic remedies and implying that they could prevent, cure, or protect against the virus. It also put in place a ban on the sale of certain items that are in short supply because of the outbreak, such as face masks and hand sanitizers, unscrupulous advertisers switched to falsely claiming that other, unrelated but necessary products were likely to become hard to get hold of due to the outbreak, so algorithms were developed to detect this, too.

Instagram – also owned by Facebook – uses algorithms to identify and track hashtags that are frequently used in posts containing false or misleading information. As of this week, it also began redirecting anyone searching for information on coronavirus to a special message providing links to verified and authoritative information sources. This was done to attempt to cut down the number of people sharing unverified information on the platform.

Health services and government agencies have also begun partnering with tech giants to ensure reliable information doesn’t get swamped by the fake news and opportunism. In the UK, the National Health Service worked with Twitter to speed up the verification process of over 800 accounts operated by its different units, divisions, and programs, ensuring that the “blue tick” was in place to let users know that advice from these accounts is trustworthy.

Online platforms that sell themselves on their tolerance for free speech and a disinclination to “censor” their users face stiff challenges in times of global panic. Message board Reddit allows “conspiracy” talk – the spreading of unsubstantiated rumors, often grounded in political bias or even racism – but has moved groups that frequently allow misleading information into its own form of quarantine. The (mis)information is still available for anyone to read, but visitors are shown a warning before they see it, stating that it may be unverified, untrue, or unsafe.

And this week, messaging app WhatsApp launched a new feature into beta that offers users the chance to search the web for the truth, when they receive messages containing information that might not be true. This comes as organizations, including the Indian government and the World Health Organization, use the platform to launch coronavirus chatbots. The hope is that people will use them to help sort fact from fiction, as they are trying to understand the impact of coronavirus on their lives.

The World Health Organization is a good starting point for reliable advice: Coronavirus disease (COVID-19) advice for the public. This includes myth-busters and advice on when to use masks, healthy parenting, and getting your workplace ready.