First Look: Netflix’s New Series ‘The Letter For The King’

The Letter For The King is the newest fantasy to come to streaming giant Netflix.

Netflix today unveiled art from a new six episode, original series based upon the bestselling Dutch novel The Letter For The King (De brief voor de Koning.) Given the popularity of other fantasy series on the streaming giant (hello fans of The Witcher and those awaiting Shadow and Bone) Tonke Dragt’s novel will likely became another top streamer upon its release. Fantasy does quite well with modern audiences and Netflix has found some favor with fantasy scripts that showcase a diversity of talent and expand the view of who can be featured prominently in a fantasy tale.

Starring Amir Wilson as Tiuri, tasked with transporting a top-secret letter whose contents decide the fate of the kingdom. During the cross country trek, Tiuri and friends learn what makes a true knight and how teens (and pre-teens) might be the ones needed to fix the world. Wilson, 22, also starred in HBO’s His Dark Materials, another book-based fantasy series created by Phillip Pullman. He is also one of the five actors to watch for 2020, per TimeOut London’s just-released list. 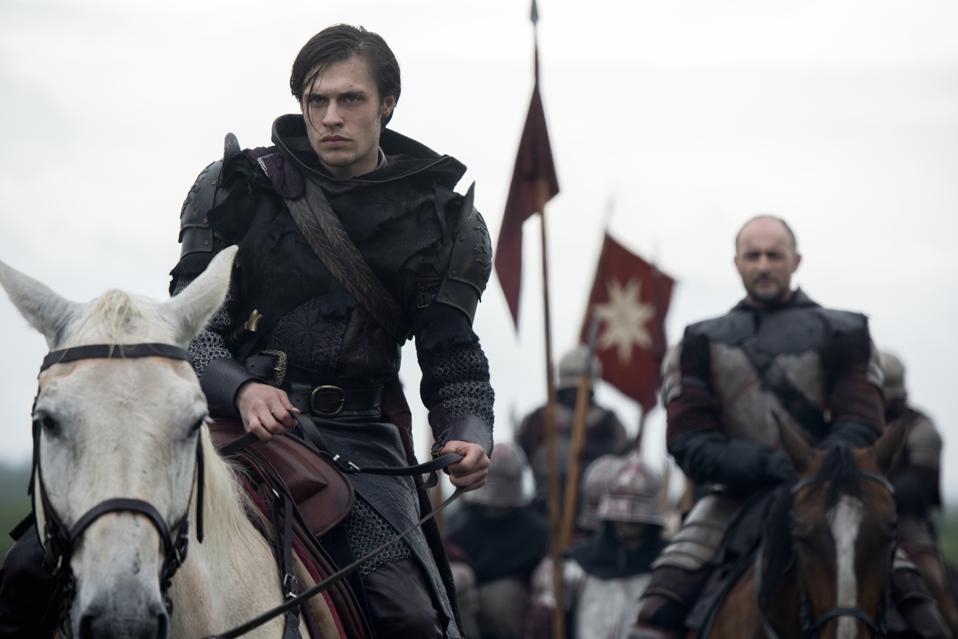 A first look at what we will see in Netflix new series A Letter For The King.

Wilson stars alongside Ruby Serkis, Gjis Blom and Thaddea Graham. The show runner is Will Davies, who also executive produces alongside Paul Trijbits. 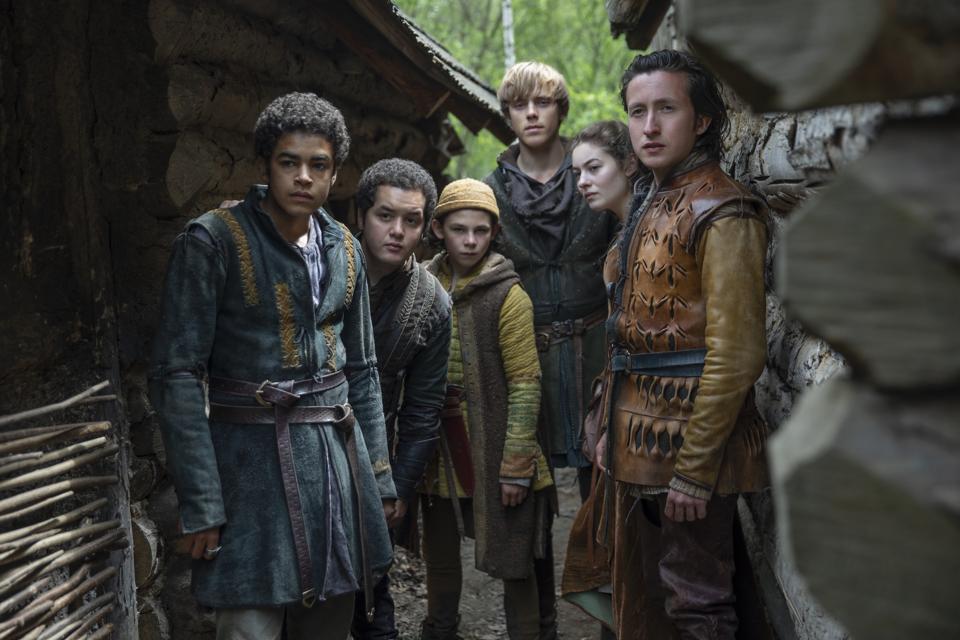 Amir Wilson, left, plays a 15-year-old squire tasked with delivering a top-secret letter to the … [+] king.

This Founder Argues That Rocks Are Better Than Wood For Notebooks

What To Do If Your Startup Idea Already...

What Big Government Can Do To Save Small...

How Swarovski Evolved In The U.K.