Home Technology For Just $39.99, Mike Pence Can Be Your Queen
Technology 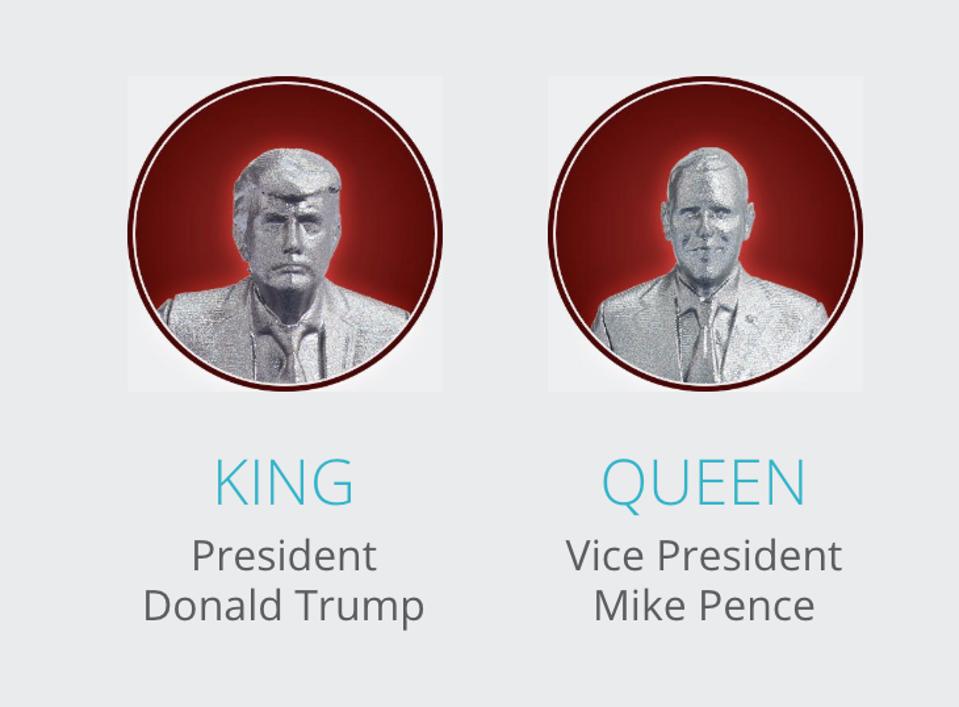 During the impeachment trial in the U.S. Senate, two House managers compared President Donald Trump to a king. And while pundits have continued that comparison following his acquittal, few have made any such comment about the role of Vice President Mike Pence.

According to the Constitution, Pence would have assumed the mantle of the presidency, had the Senate voted to remove President Trump. But with that possibility put aside for now, it turns out the veep has been offered a far loftier title: one of queen.

Queen Pence is officially crowned in a television commercial making the rounds of cable TV in the middle of the night. The ad is for the 2020 Battle of the White House™ chess set from Telebrands Corp., now in production. 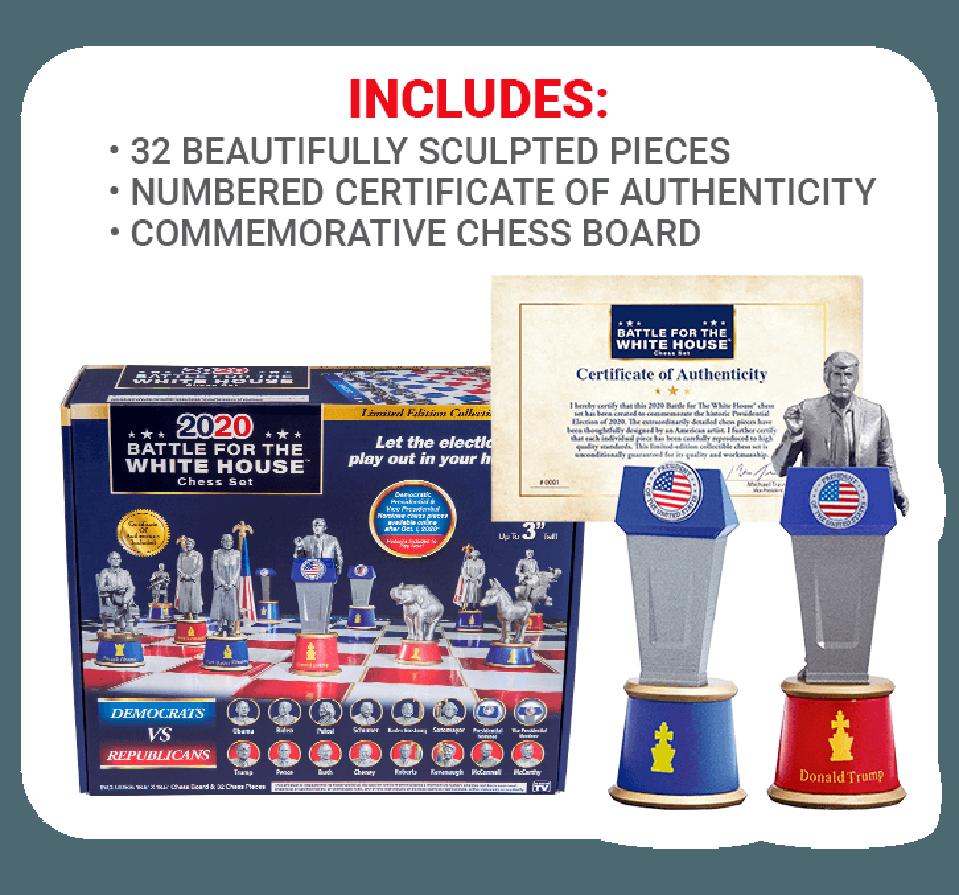 Screenshot from 2020 Battle for the White House™ chess set

Oh, the irony, that LGBTQ Americans would have as our queen the former governor who in 2015 signed a bill allowing businesses to refuse services to our people, based on claims doing so would offend their religious beliefs. How could we say, “YAAAS, QUEEN” to the man who, as a congressman, predicted marriage equality would lead to “societal collapse”?

This red, white and blue chess set has as its king, of course, Trump himself, flanked by Queen Pence, each portrayed in miniature standing behind a lectern — and as you could have guessed, King Trump’s is far bigger.

Sen. Majority Leader Mitch McConnell and House Minority Leader Rep. Kevin McCarthy stand by their side as knights, riding elephants, and they’re joined by Supreme Court Chief Justice John Roberts and Associate Justice Brett Kavanagh, the bishops for the red side of the board. Elephants serve as pawns.

On the blue side of the board, the Democratic knights are Senate Minority Leader Chuck Schumer and Speaker of the House Nancy Pelosi, riding donkeys, with Associate Justices Ruth Bader Ginsburg and Sonia Sotomayor standing guard as bishops. More donkeys line up as pawns.

But since the Democrats have not yet chosen a nominee or a running mate, two lecterns temporarily stand-in for king and queen. An update is promised to consumers, if they pre-order now!

Even with his poor showing in Iowa, as Politico reported, Joe Biden earned a spot on the board. He’s one of the rooks, given his role as vice president to former president Barack Obama, the other rook for the Democrats. Republicans have former president George W. Bush and his veep, Dick Cheney as rooks.

There are 32 pieces in all, each “painstakingly designed” and “crafted with impeccable detail.” But wait, there’s more! Here’s the ad:

“A keepsake you’ll cherish for generations,” intones the announcer, all for $39.99 plus $9.99 shipping. For another $20 you get a folding board, and for $99.99 (plus $9.99 shipping) the company will send you a “luxurious wooden chess board” made of mahogany. All sets also come with a “certificate of authenticity.” The manufacturer promises its chess sets will be shipped sometime next month.

The online ad pitches this product as “educational,” claiming it will “foster political discussion while memorializing a moment in history.” There’s also a legal disclaimer making it clear nobody has given their permission for their likeness to be represented.

Plus! Pre-order now and you can get a second chess set for just $19.99. It’s not clear what someone would do with two of these, unless you know someone else who would like to call Mike Pence their “queen.”

Unlike the Trump Pence ticket, the chess set comes with a 30-day guarantee.

How The ‘Warm Blob’ Caused A Surge In...