From Despair To Where? Liverpool FC’s Ten Year Turnaround 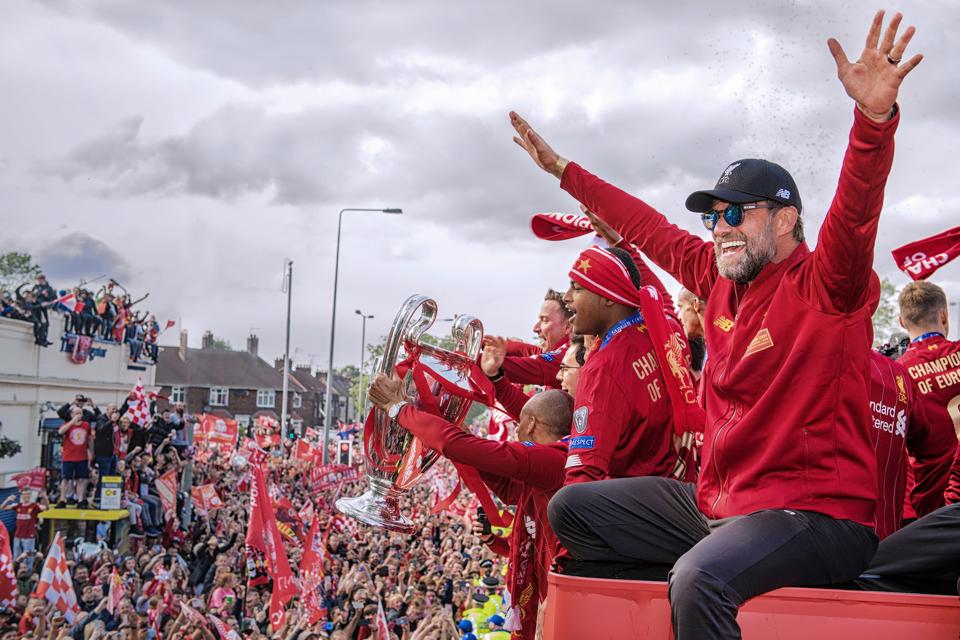 For Liverpool, the 2010s began with an ending. Rafa Benitez, the head coach who had brought so much to the club during his six-year stint was shown the door after a poor showing in the 2009/10 season.

The Reds finished 7th in the Premier League and failed to qualify for Europe, but Benitez will be forever part of the fabric of Liverpool, the football team and the city, not least because of the Champions League trophy he won in 2005, and four top-four finishes in his six seasons at the helm.

The Spaniard was hindered by goings-on behind the scenes and an ownership group which burdened the club with debt, investing little money or emotion into this soccer institution.

Liverpool needed new owners more than they needed a new manager, but soccer doesn’t work like that.

There had been protests at Anfield against the then owners, George Gillett and Tom Hicks, and this led to the formation of Spirit of Shankly, a supporters’ union which remained an important vehicle for fan voices throughout the decade, and will no doubt do so into the next one.

Martin Broughton was appointed Chairman to oversee the sale of the club in 2010 and by October it was sold to Fenway Sports Group [FSG] (then New England Sports Ventures). It was an important moment in Liverpool’s history. 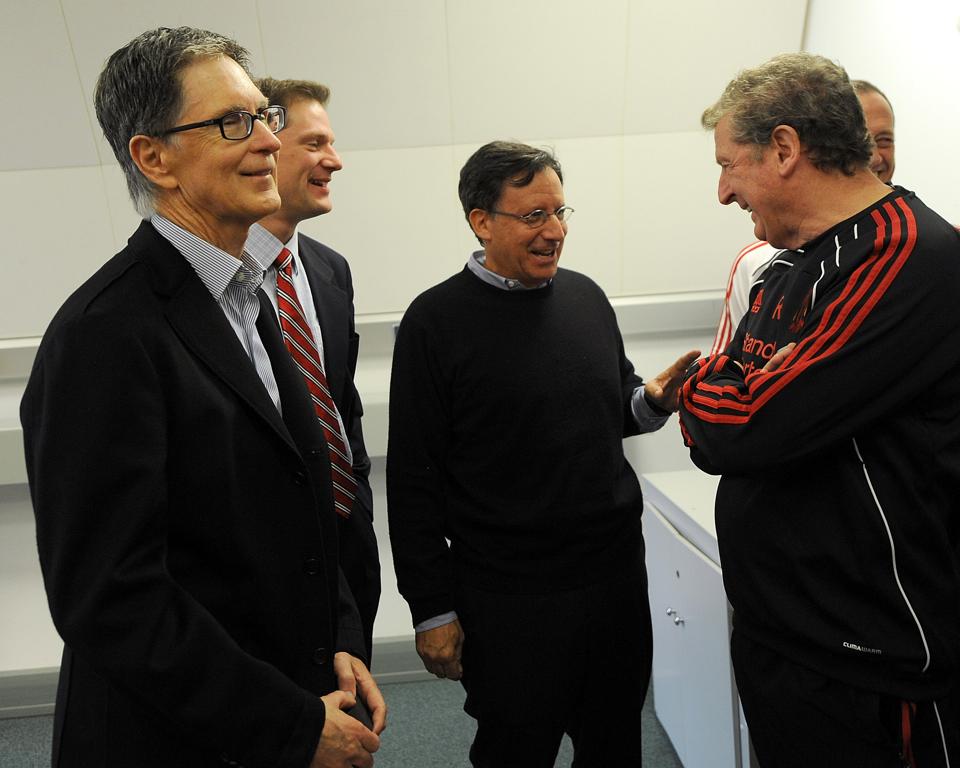 Prior to this, in July 2010 Roy Hodgson replaced Benitez as head coach as the club reached its lowest point on the field as well as off it.

Following a 2-0 defeat at local rivals Everton on October 17, 2010, Liverpool found itself 19th in the Premier League table. Under Hodgson, the team that had finished second in 2009 under Benitez now had just six points from eight games, with only goal difference sparing it the ignominy of being bottom of the pile.

It couldn’t get much worse for a club for whom not challenging for the title was once seen as a failure. Now they were languishing in the relegation zone.

Hodgson was duly sacked and the resurrection began.

It was apt that it was kickstarted by Kenny Dalglish, a club legend from the 1970s and ‘80s when Liverpool as we know it today was born. The Scotsman steadied the ship and brought silverware back to Anfield in the form of a League Cup before FSG made the difficult decision to replace him with a young head coach with big ideas, Brendan Rodgers. 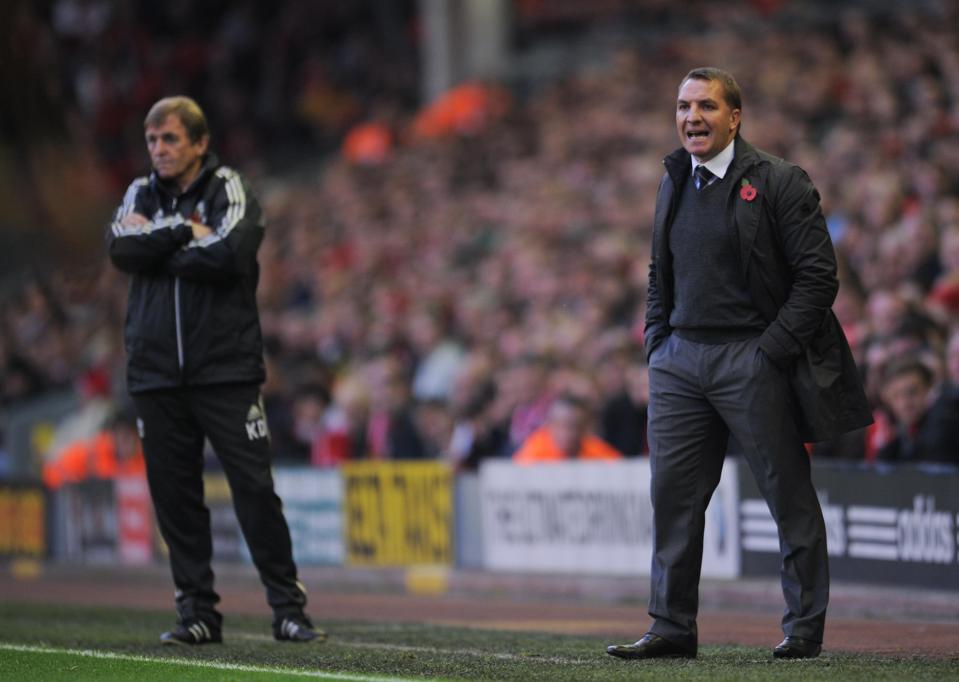 During the 2013/14 season, Liverpool started to believe it could win the title again. Fans dared to dream and Rodgers’ style of soccer breathed new life into the club, returning it to its pass-and-move roots.

The club’s most recent league title came in 1990 and they have never lifted the trophy in the Premier League era, but with the likes of Luis Suarez, Daniel Sturridge, and Raheem Sterling in attack, and over 100 goals on the board by the end of the season, Liverpool looked like they would win the league.

Liverpool ultimately fell short, but faith was restored that it could reach the top of the English game once again.

Though it scored freely, Rodgers’ side shipped over 50 goals, meaning defensively it was on a par with the teams in the bottom half of the table.

This, combined with some questionable recruitment during that time, or at least questionable use of the players which were being signed, meant the title challenge didn’t feel sustainable.

The perfect storm of Suarez, Sterling, and Sturridge was likely to blow over, and the club needed a longer-term plan.

On top of this, there were repeated failings in European competition and in Rodgers final full season in 2014/15, the club was knocked out of the Champions League at the group stage, knocked out of the Europa League in the round of 32, and finished 6th in the league.

A 6-1 defeat to Stoke City on the final day of that season should have been the end for Rodgers, but he stayed on into the new campaign—a turn of events which meant Liverpool were able to appoint a head coach who would make the dreams fans had with Rodgers at the helm, a reality. 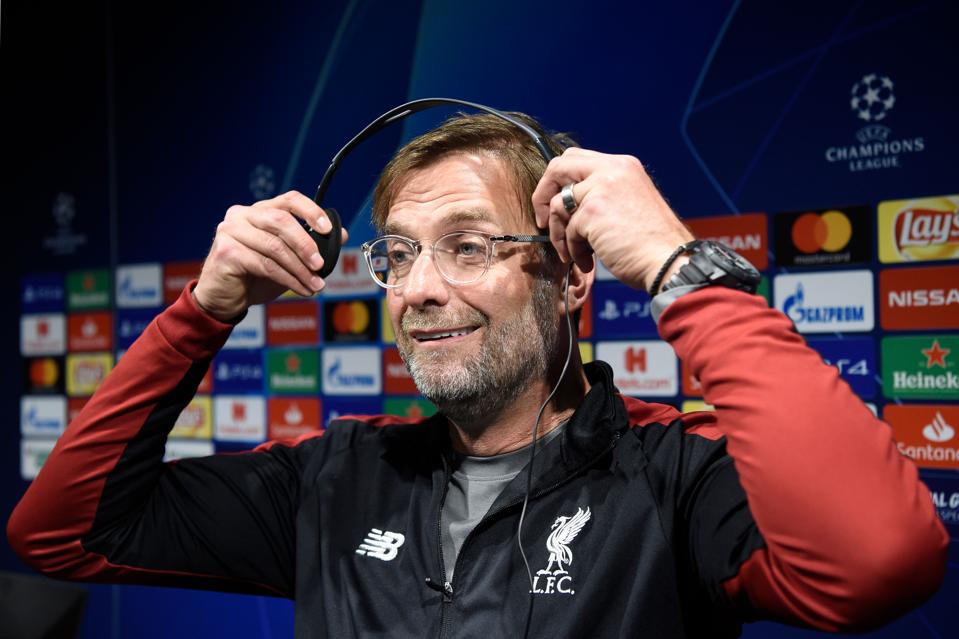 Liverpool’s German coach Jurgen Klopp puts on a headset during a press conference at the Camp Nou … [+] Stadium in Barcelona on April 30, 2019 on the eve of the UEFA Champions League semi-final first leg football match between Barcelona and Liverpool. (Photo by Josep LAGO / AFP) (Photo credit should read JOSEP LAGO/AFP via Getty Images)

The appointment of Jürgen Klopp as head coach is the best move FSG has made and matched their takeover in terms of significant moments of the past decade.

Liverpool was able to make that appointment thanks to the groundwork the recruitment team and data analysts had been putting in place since 2012. The work of director of research, Ian Graham, and sporting director Michael Edwards has been particularly important.

Graham’s data picked out Klopp as the ideal manager based on the performances of his Borussia Dortmund sides. Off the pitch, and away from the data, the emotional and motivational side of the German’s management meant he was perfect for Liverpool.

Liverpool’s swagger on the continent returned. The club reached a Europa League final in Klopp’s first season, a Champions League final in his second full season in charge, and in his third, they were able to win that tournament and lift their sixth European Cup. 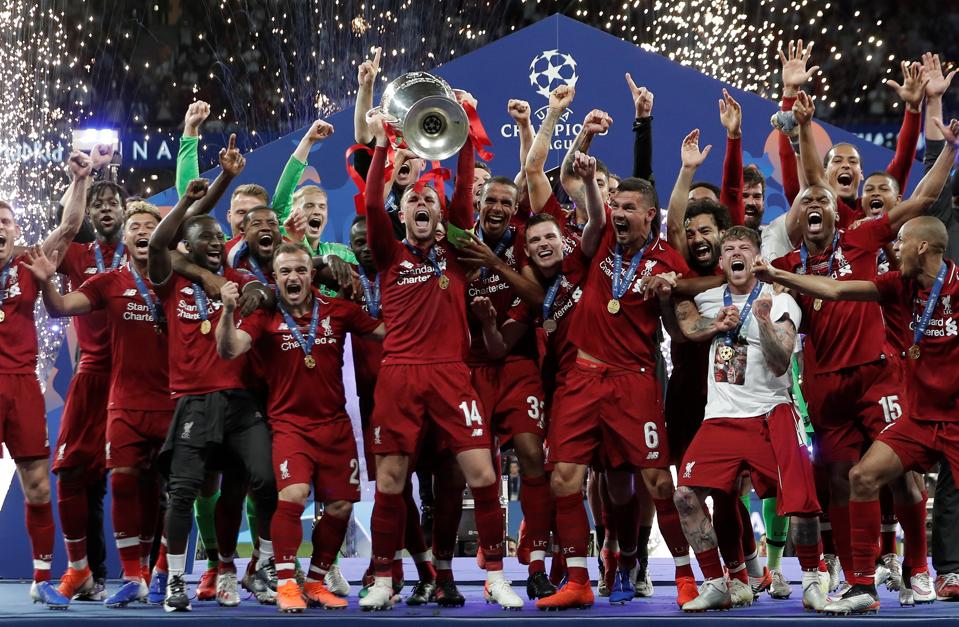 The club’s league form in recent years has produced one of the best Liverpool sides in recent memory, and only the lack of Premier League titles (and Pep Guardiola’s Manchester City) is stopping this team from being spoken of as one of Liverpool’s best ever groups.

At the time of writing, Liverpool is eleven points clear at the top of the table with 14 games played, and in terms of the string of results is has put together in 2019, it is one of the most successful Liverpool sides of all-time.

There has been only one loss in the league in the calendar year, which came in the first game of 2019 (against Manchester City).

This is title-winning form across the year, but Liverpool now needs to do this across a season. Under Rodgers, Liverpool supporters dared to dream. Under Klopp, those dreams are becoming a reality. 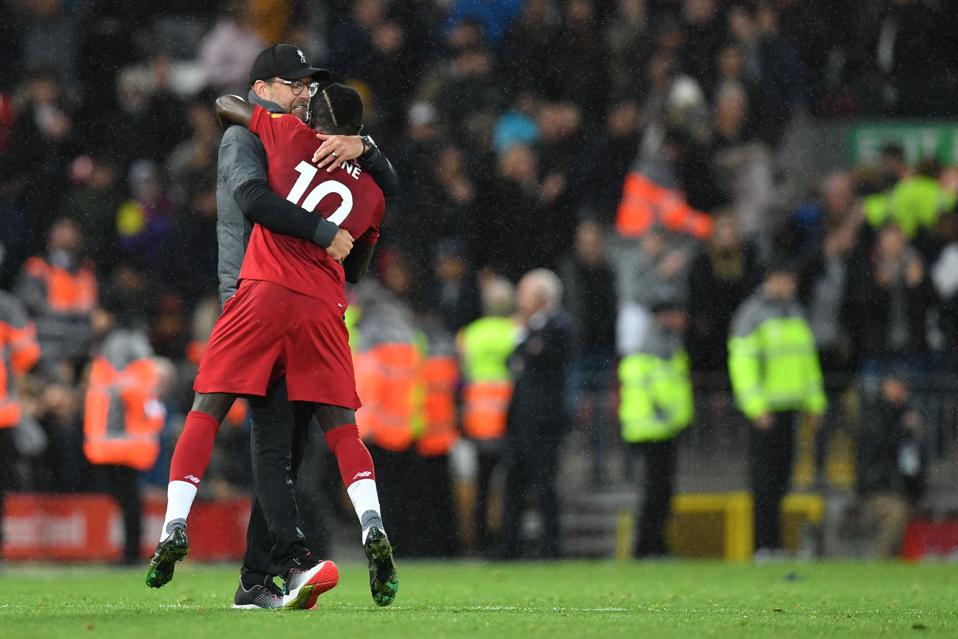 Whether it is able to win the league or not, Klopp has turned Liverpool into one of the best teams in the world.

Off the pitch, it is now a model for others to follow. Its recruitment and coaching philosophy gives the club an identity from the first team to the youth sides. The majority of its dealings in the transfer market are now a success, both selling and buying.

This is reflected by the fact seven Liverpool players were on the shortlist for the 2019 Ballon d’Or: Virgil van Dijk, Mohamed Salah, Sadio Mane, Roberto Firmino, Trent Alexander-Arnold, Georginio Wijnaldum and Alisson. It is now a destination for the best players, not a stepping stone to bigger clubs.

From the despair of poor ownership, poor management, and sitting 19th in the table following a defeat by local rivals; to triumphant Champions League glory, record points totals, winning runs, and participation in the Club World Cup, Liverpool’s rise during the past ten year’s has been one of soccer’s biggest success stories.

‘Dota 2’ Patch 7.23b Brings Some Much Needed Balance Changes

The State Of Nukes In Iran And North...

Starting A Part-Time Retirement Business Before You Retire