Gas Glut Blows Up A Political And Economic Storm In Asia

A glut of natural gas, which has its roots in the U.S., is starting to have political as well as economic consequences as far away as Asia.

In Papua New Guinea plans by ExxonMobil and partners to expand a liquefied natural gas (LNG) project have collapsed after a breakdown of talk with the PNG Government.

Details of the breakdown have not been revealed but the Prime Minister of PNG, James Marape, said he had stopped negotiations because of unacceptable demands from the oil companies planning to invest up to $20 billion in the country. 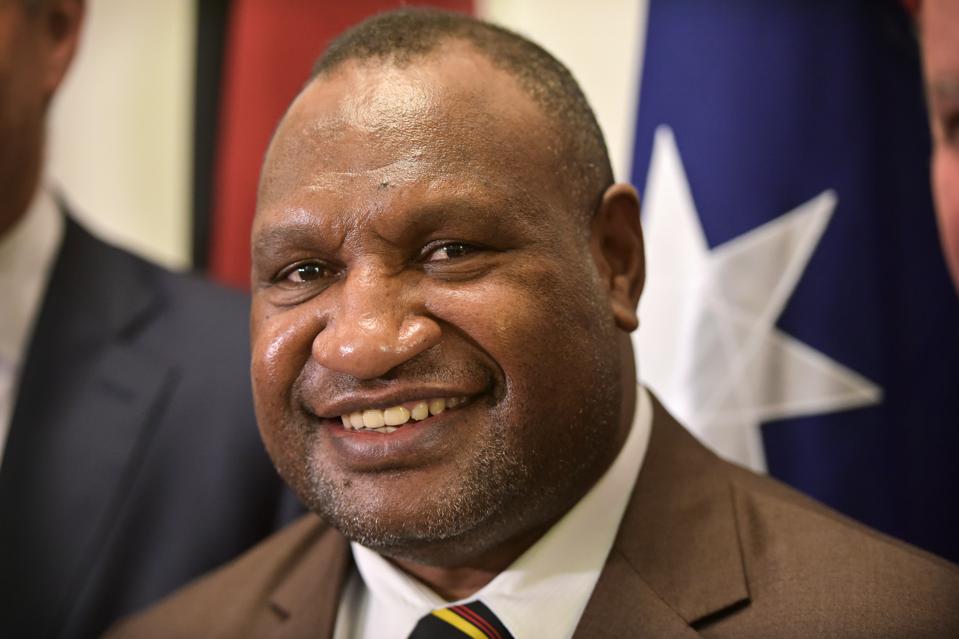 PNG’s Petroleum Minister, Kerenga Kua, went further, saying in a local radio interview that the negotiations had been a “farce”.

ExxonMobil’s chief executive, Darren Woods, said he was hoping that the talks could move forward, but he also added that there was no urgency in reaching a deal.

It’s the lack or urgency by the LNG developers, a group that includes Total of France, the PNG Government via its resource development arm, and two Australian oil companies, Santos and Oil Search, that a clue can be found to the failed negotiations.

None of the companies involved is in a rush to sink capital into an expanded LNG project at a time of record low prices for the super-chilled gas.

More LNG On The Way From The U.S.

Since planning started on expanding the PNG LNG project and working towards the development of the Papua LNG project a flood of natural gas has hit the market, initially from Middle East countries such as Qatar and from a large number of new projects in Australia, with the U.S. a late but powerful entrant. 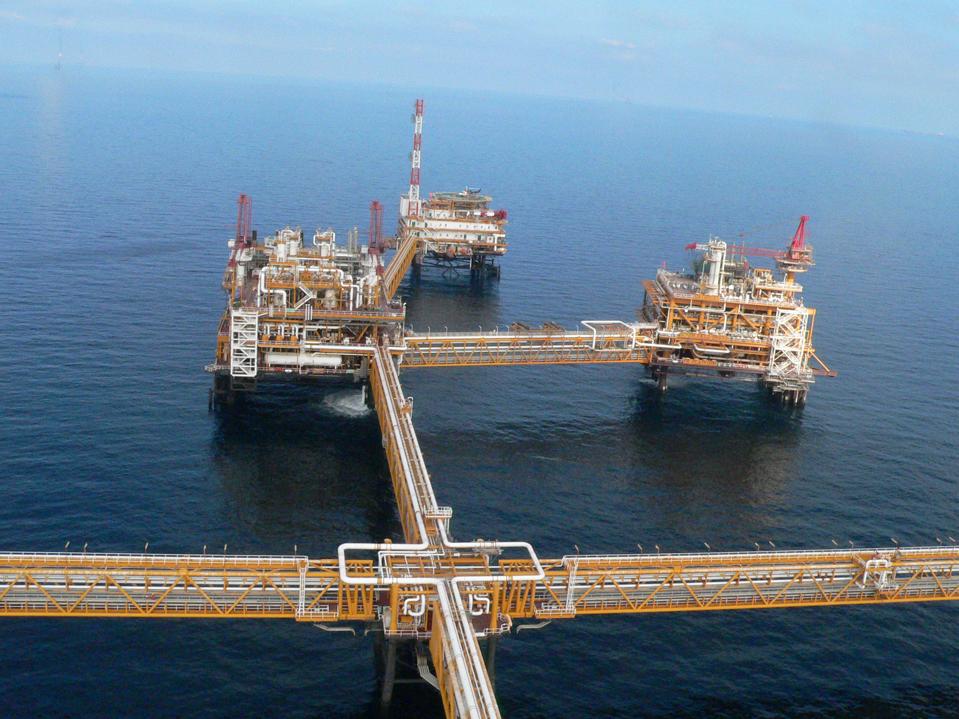 Compounding the surge in supply of a fuel promoted as a half-way house from oil to renewable energy sources such as wind and solar is a sharp decline in demand from one of the biggest LNG markets, China.

Over the past two weeks, in an event coinciding with the failed PNG talks, Chinese demand for energy has crashed as the country locks down sections of its economy to try and quarantine the spread of the novel coronavirus.

From more than $5 per million British thermal units in the Asian region, as measured by the Japan Korea Marker, LNG has been trading in some countries at less than $3/mbtu as shippers are forced to take whatever price they can to unload.

Threats to invoke “break” clauses in long-term contracts, so-called force majeure, or unforeseeable circumstances, are reported to have been made by Chinese LNG importers to cope with the gas glut.

Export Plans Up In The Air

For U.S. companies aiming to ship some of their surplus domestic gas to Asia in the hope of catching the high prices which were on offer until recently the glut caused in part by the China coronavirus could put a dent in their plans.

According to the Reuters news service one of China’s biggest LNG buyers, the China National Offshore Oil Corporation (CNOOC) has already declared force majeure on some short-term (or prompt) deliveries. 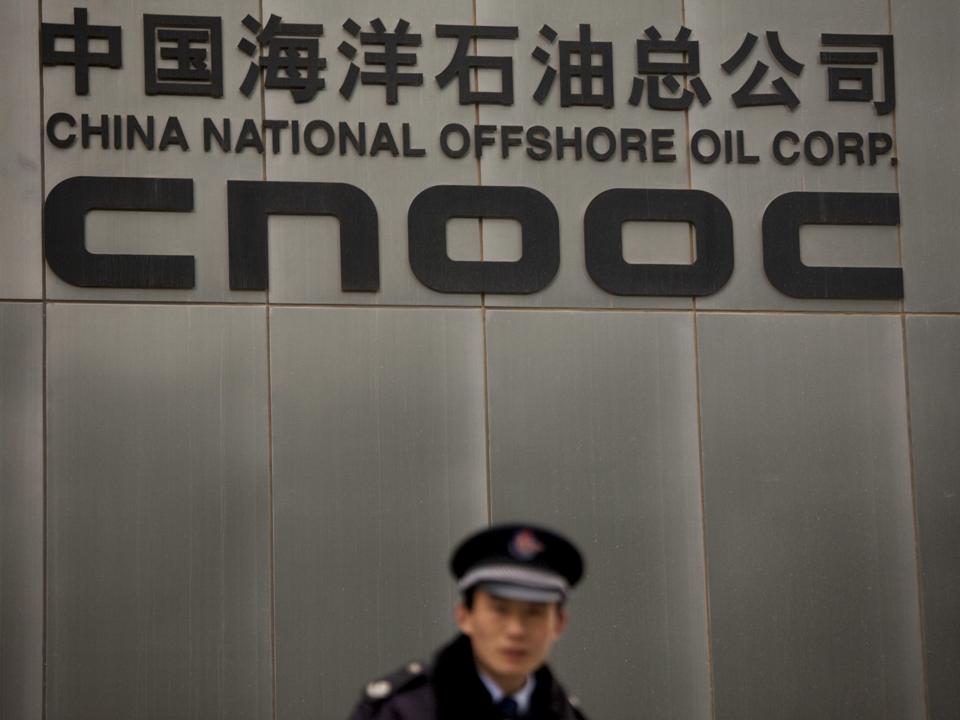 In a report from its Singapore office on Friday, Reuters quoted the shipping consultancy, saying Poten & Partners, that at least five LNG cargoes had been diverted from China and another 30 scheduled to arrive this month could face diversion.

An energy trader in Singapore was quoted saying that this kind of force majeur situation in LNG had never happened before.

In PNG, where LNG investment is important to the emerging country’s economy, the brakes could be on new projects for some time with the chief executive of Total, Patrick Pouyanne, saying his company was not in a hurry.

Can AI Detect Your Emotion Just By How...

4 Mistakes To Avoid On A Video Conference

Was Chris Sale On A Hall Of Fame...

Wedding Businesses Pivot As They Adapt To Cancellations