Get Ready For 48 Weeks Of ‘The Walking Dead’ A Year 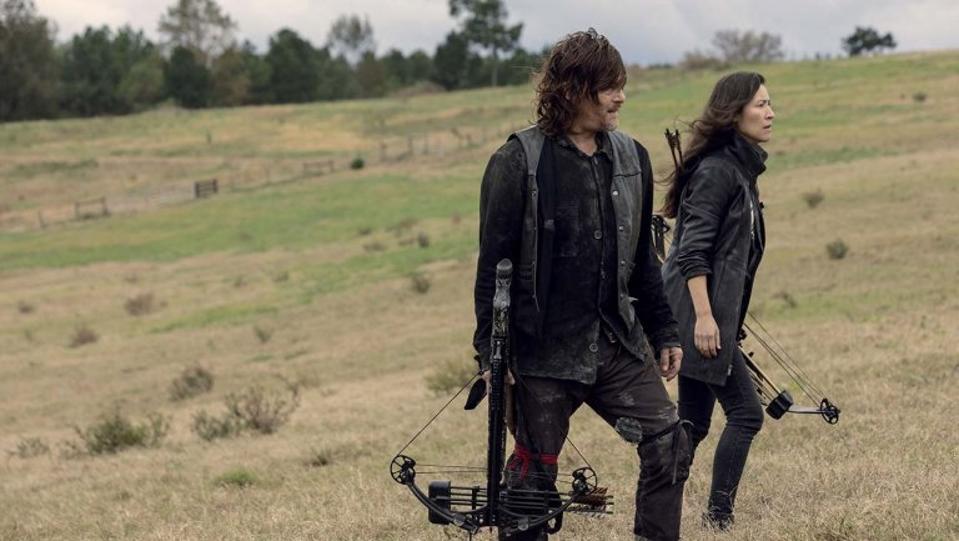 It’s Sunday, and there is no episode of The Walking Dead on tonight, but as of next year, that might be an almost non-existent occurrence.

2020 marks the arrival of The Walking Dead: World Beyond, a new show in the Walking Dead universe focused on a younger cast and communities that will feed into the other two shows to some degree.

It joins The Walking Dead, the main show, and Fear the Walking Dead, the first spin-off. Fear has seen sharp declines in both ratings and quality the last two seasons, and yet AMC has already confirmed season 6 is coming in 2020 as well. The Walking Dead ratings are 20% of what they were a few years ago, but with larger shifts to post-live viewing making that drop less severe. But still significant.

It’s not clear how many episodes of World Beyond are going to air in its first season. If it follows tradition, it might open with just a six episode first season like TWD and Fear both did. But if it continues to follow that path, it will expand into 16 episodes broken up into two, eight part half-seasons, also like the other two.

What this means is that if A) World Beyond gets 16 episode seasons, B) TWD and Fear remain un-cancelled and C) these are spread out like they are now, we are headed toward quite literally 48 out of 52 weeks of the year with a Walking Dead show airing on Sunday nights. 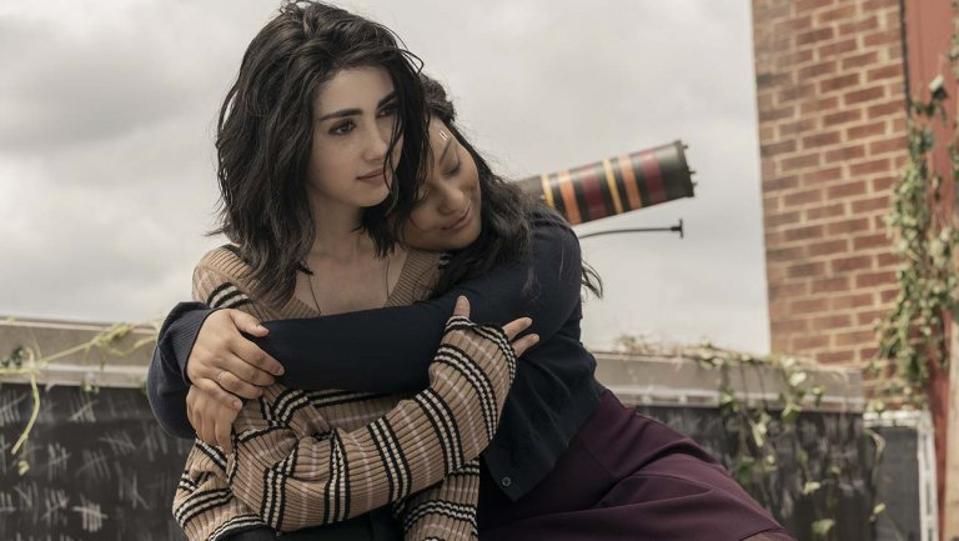 Don’t get me wrong, I am generally a big Walking Dead fan, and certainly more so now than ever with Angela Kang making the main show good again (Fear, meanwhile, is a disaster, but that’s an issue for another day). And yet this many Walking Dead episodes a year seems somewhat crazy, does it not?

I mean, technically it’s not without precedent, and I do wonder if AMC has been looking at another comic book-based TV universe for inspiration.

That would be the Arrowverse, which has now ballooned to five main shows across Arrow, The Flash, Supergirl, Legends of Tomorrow and Batwoman, with Black Lightning existing in a proxy universe. Arrow is ending, but there’s already a Superman show to replace it in the works in addition to a possible new Green Arrow and the Canaries show reusing much of the Arrow cast. But overall, the point is that the Arrowverse, across all these shows, can air anywhere from 8 to 23 episodes per show per season, resulting in potentially 100+ episodes a year in the universe if you add them all up.

Arrow does this differently than The Walking Dead has so far. Instead of spreading them out, they air together, and usually, break together, with one or two shows being out of the loop sometimes (right now its Legends). Then they all combine for a grand crossover once per season (this year it’s the sprawling Crisis on Infinite Earths storyline). 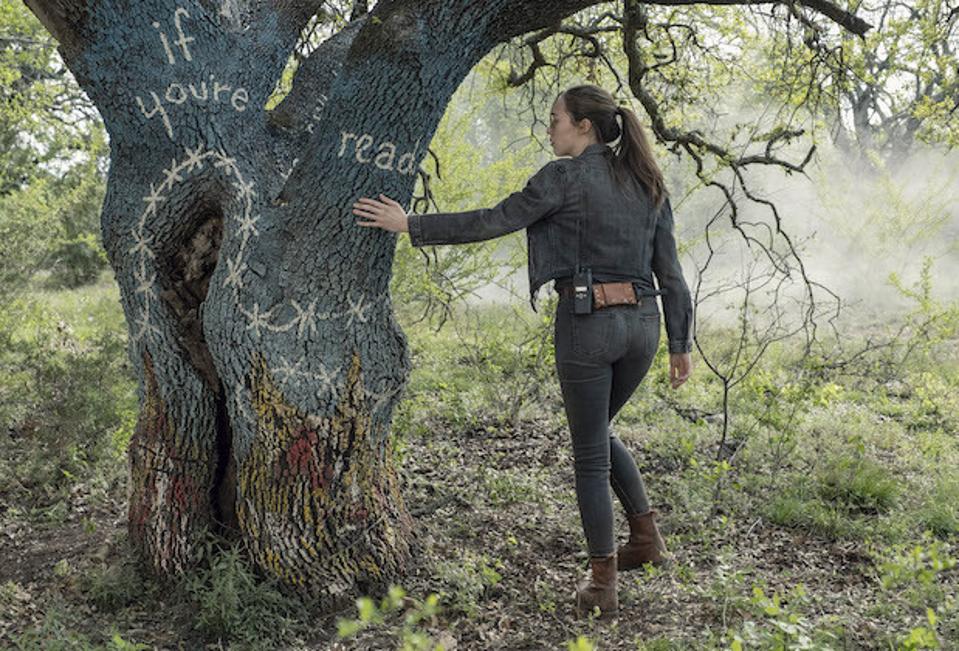 While it’s clear that The Walking Dead can’t quite do that, as a per-season crossover special doesn’t really work with the current timelines and travel distances, I do wonder if it would be prudent for The Walking Dead to condense a few of these shows. Maybe Beyond is just 8 episodes a season instead of 16. Maybe Beyond and Fear air at the same time rather than being spaced out. Or maybe we just do this 48 week sprint and see where we’re at, I guess.

It’s going to be a pretty wild experiment between these three shows airing and Rick Grimes spin-off movies to boot, down the road. I love how much faith AMC has in TWD, but man, this is an escalation on a scale I never thought I’d see for a series ten years into its lifespan with its source material almost exhausted. Stay tuned.

London At Risk Of Becoming A “Ghetto Of...

Why Rivals Intel And MediaTek Teamed Up To...

7 Books That Will Help You Conquer The...

BTS Owns Almost Half Of All The Spots...

How To Write A Cover Letter That Hiring...