Whole cities, towns, regions and countries are in lockdown owing to the coronavirus or Covid-19 global pandemic with shutdowns stretching from the Philippines to Canada and much else in between.

Earlier this week, India – the world’s second-most populous country – initiated its lockdown to control the virus outbreak. That’s a $2.7 trillion GDP economy of over 1.3 billion people grinding to a virtual halt. With each passing day, the question on every energy forecasters’ mind is what such lockdowns will do to crude demand.

None of the big Asian crude importers – namely China, India, Japan and South Korea – would be now be importing anywhere near the levels we saw in 2019. Consider this, India alone imports at a rate of 5 million barrels per day (bpd). 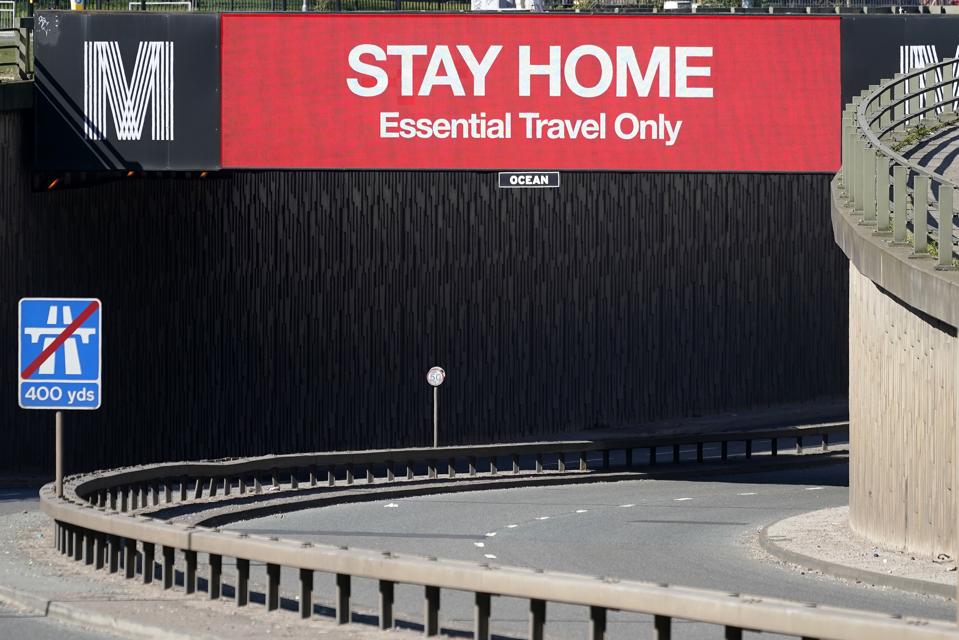 With a three-week lockdown in place, in theory India could do with nearly 100 million barrels less from the current flag end of the third quarter of 2020 well into the first month of the second quarter. Even if in practice, survey data later reveals that the burgeoning economy failed to import 50% of the feared figure, that still equates to a devastating impact on headline consumption.

Now the International Energy Agency (IEA) has said that depending on how quickly the coronavirus pandemic is brought under control, the oil demand could be a fifth less per day from its previous projections of around ~100 million bpd.

“Today 3 billion people in the world are locked down. As a result of that, we may see demand fall about 20 million bpd,” Fatih Birol, Executive Director of the IEA, said in a media briefing on Thursday (March 26).

And this is just IEA’s preliminary assessment. Birol said the Paris-based think-tank would provide a more detailed assessment in two weeks time. Quite like its initial assessment, that is highly unlikely to constitute pleasant reading for the market since most expect demand to remain in near-term freefall.

With the Westward spread of the coronavirus many fear that North America in general and the U.S. in particular could be the new epicenter of the epidemic. Major U.S. economic heartlands such as the states of California, New York and Texas remain in lockdown.

Given several economies, not just the U.S., are in uncharted waters pinning numbers of the extent of oil demand decline would remain problematic at least until the second quarter of the year. Overall, the Coronavirus pandemic has spread to at least 182 countries, claiming over 20,000 lives and infecting hundreds of thousands more.

However, Birol did opine that following a shock to demand in 2020, oil consumption was likely to bounce back strongly and rise by 2.1 million bpd in 2021. For now, for many in the industry, that seems to be a long way off, and some have already begun writing off 2020.

Burger King’s Moldy Burger Ad: How Will It...

Artisan Cheese In The New Decade