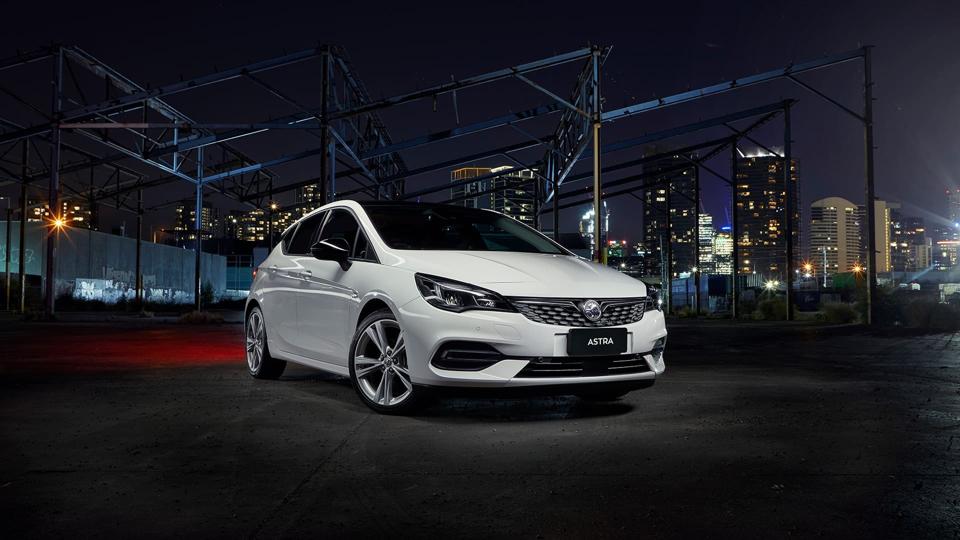 General Motors Corp. is killing its Australian brand and selling off a Chevrolet plant in Thailand as the automaker continues a long-term restructuring of its international operations.

In a release Sunday night, GM said it will retire the Holden brand and wind down sales, design and engineering operations in Australia and New Zealand by 2021.

The automaker also said it has signed a binding term sheet with Chinese automaker Great Wall Motors to purchase its assembly plant in Rayong, Thailand, withdrawing the Chevrolet brand from the domestic market in that country by the end of 2020. 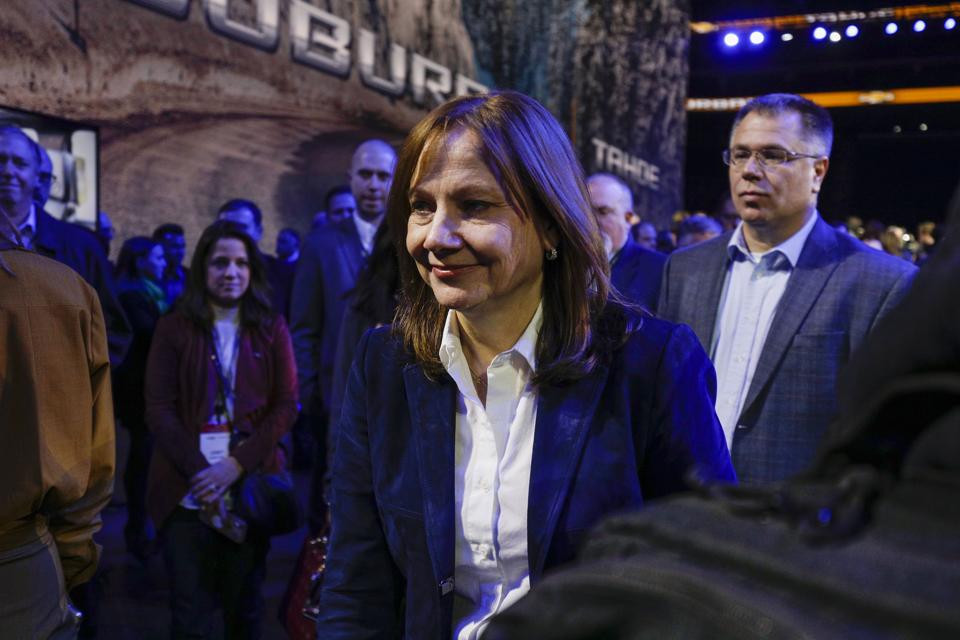 DETROIT, MI – DECEMBER 10: Mary Barra, Chairman and CEO of General Motors, is shown at the reveals … [+] of the new 2021 Chevrolet Suburban and 2021 Chevrolet Tahoe SUVs at Little Caesars Arena on December 10, 2019 in Detroit, Michigan. (Photo by Bill Pugliano/Getty Images)

“I’ve often said that we will do the right thing, even when it’s hard, and this is one of those times,” said GM Chairman and CEO Mary Barra, in the release. “We are restructuring our international operations, focusing on markets where we have the right strategies to drive robust returns, and prioritizing global investments that will drive growth in the future of mobility, especially in the areas of EVs and Avs.”

In the case of Holden, GM president Mark Reuss said the challenges of investing in the right-hand vehicle market and the costs of supporting the brand just didn’t add up to an acceptable return on investment—although it wasn’t for lack of trying. 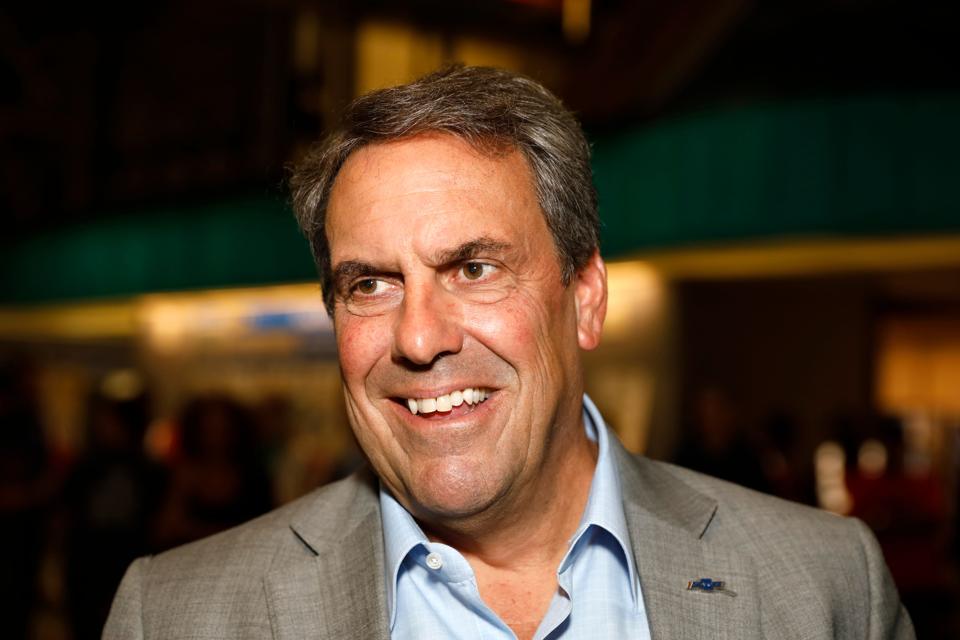 Mark Reuss, president of General Motors Co, speaks to the media at the GM Flint Assembly plant on … [+] June 12, 2019, in Flint, Michigan. – Reuss announced the second major expansion of its full-size pickup production capacity this year, with a $150 million investment at the Flint plant to increase production of the all-new Chevrolet Silverado and GMC Sierra heavy-duty pickups. (Photo by JEFF KOWALSKY / AFP) (Photo credit should read JEFF KOWALSKY/AFP via Getty Images)

“After considering many possible options – and putting aside our personal desires to accommodate the people and the market,” said Reuss, “we came to the conclusion that we could not prioritize further investment over all other considerations we have in a rapidly changing global industry.”

He said GM did feel it has the opportunity to grow the specialty vehicle business in that region and would work with a partner company to accomplish that.

In Thailand, the Rayong plant became expendable after an analysis into the future business case for future production there concluded low utilization and forecast volumes made continued operations “unsustainable.” Without domestic production, the company said, Chevrolet could not compete in that market.

The move in Thailand follows GM’s January announcement that it would sell its Talegaon manufacturing facility in India, take “significant” restructuring actions in South Korea and invest and grow its operation in South America.

GM’s international operations have been in a state of transformation for several years as it seeks to cut costs and concentrate on the most lucrative markets. In 2017 it exited the European market when it sold its Opel and Vauxhall brands to French automaker PSA Group.

In its release, GM Senior Vice President and President GM International Steve Kiefer said these latest moves “are necessary to support our goal to have GM International region on the pathway to growth and profitability,” adding the company is in strong positions in its core international markets: South America, the Middle East and South Korea.

‘A Dangerous Derby’: An Espanyol Versus FC Barcelona...

Is Bass Pro An Essential Business Because It...