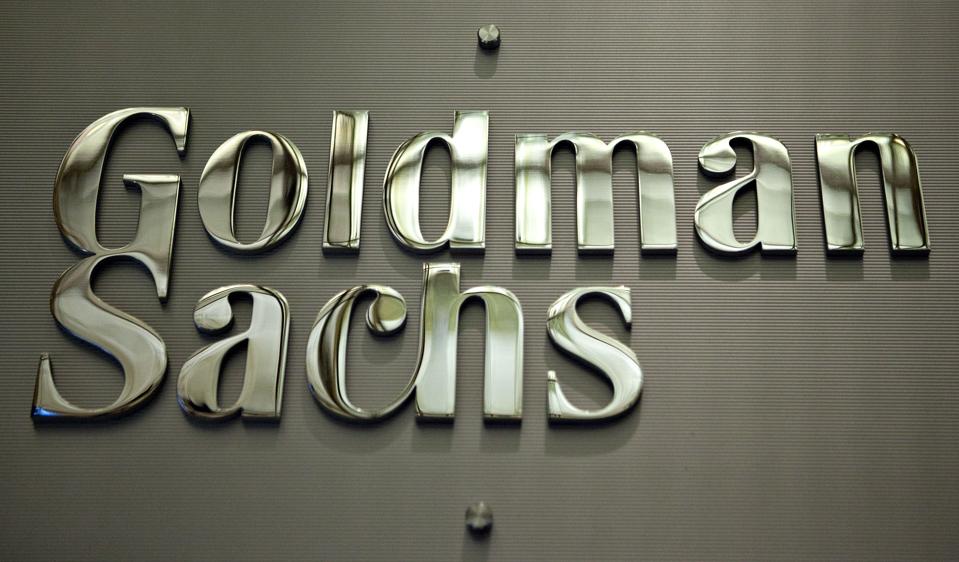 A Goldman Sachs Group Inc. logo hangs on the floor of the New York Stock Exchange in New York, U.S., … [+] on Wednesday, May 19, 2010. Photographer: Daniel Acker/Bloomberg

Goldman Sachs is scheduled to release its Q4 and full-year 2019 results before the market opens on Wednesday, January 15. Trefis details expectations from the premier investment bank’s earnings in an interactive dashboard, parts of which are highlighted below. We believe that Goldman Sachs will comfortably beat FY19 earnings expectations despite missing on revenues. We expect revenues to have decreased 4.5% year-on-year to $35 billion primarily due to the expected drop in trading revenues and investment banking business. This is marginally below the consensus estimate of $35.1 billion. The decrease in revenues coupled with nearly identical expenses compared to the previous year should have weighed on Goldman’s net income margin and reduced the EPS figure to $22.24 for the year. Notably, though, our estimate is higher than the consensus EPS figure of $21.83.

That said, we believe that the continuing revenue pressure will overshadow the bank’s stronger-than-expected earnings figure and will likely result in Goldman Sachs’ stock price decreasing once earnings are announced. In fact, our forecast indicates that Goldman Sachs’ valuation is $229 a share, which is roughly 5% below its current price of $242.

Our interactive dashboard analysis, How Does Goldman Sachs Make Money?, provides an in depth view of the company’s revenues along with our forecasts for the next three years.

Our interactive dashboard analysis, How Does Goldman Sachs Spend Its Money?, provides an in depth view of the company’s expenses.

Are You an Average Investor?