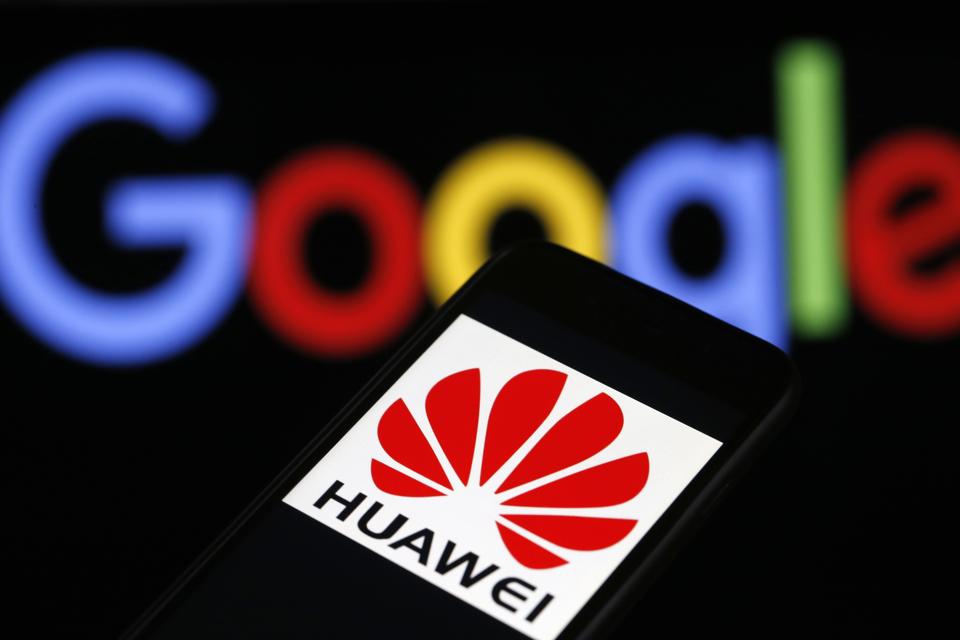 Google has finally broken its silence. Almost a year after U.S. President Trump blacklisted Huawei, forcing Google’s software and services from the Chinese giant’s new devices, Google has surprisingly ventured into the public domain with a clarification as to what it now means. “We have continued to receive a number of questions about new Huawei devices,” Tristan Ostrowski, Android’s Legal Director, said in a February 21 post. “We wanted to provide clear guidance to those asking these important questions.”

The Google ban has been the headline issue in the Huawei blacklist affair. While the U.S. legal move was actually intended to scupper Huawei’s 5G equipment sales around the world, the impact has been felt more keenly on its consumer products. It turns out it’s easier to replace the supply chain of chips and widgets on a 5G base station than the software millions of customer demand on shiny new smart phones.

The 5G battle between the U.S. and Huawei, with China weighing in, has become more a political fight and a battle of influence than anything technical. The latest tug of war between Washington and Shenzhen over the U.K., with Germany and France awaiting their turns, perfectly illustrates this. But consumers have proven inured to political meddling—Huawei has retained its number two spot for global smartphone shipments.

That said, behind the headlines Huawei knows it is in for a rougher ride this year. The last new device to ship complete with Google onboard is almost a year old. Its Mate 30 fell flat outside China given the lack of full-fat Android. And the forthcoming P40 has a risk of doing the same. Another “gorgeous” device dashed by politics.

When the Mate 30 launched in September, there was initial confusion as to whether there would be an almost official workaround—Huawei’s head of consumer products, Richard Yu, certainly hinted as much. When that was scuppered, there followed a raft of options online, complete with instructional videos, as to how Google’s primary apps could be side loaded onto a sanctioned device.

But that carries serious risk, Google is now warning. “Sideloaded Google apps will not work reliably,” it says. “Sideloading Google’s apps carries a high risk of installing an app that has been altered or tampered with in ways that can compromise user security.” As headlines pile up over exposed compromises on app security, taking such blatant additional risks is a huge gamble for users.

Google wants nothing more than a return to business as usual. One can assume that losing access to the world’s number two smartphone maker, putting Samsung in an even more dominant position when it comes to full-fat Android, is not ideal. And in the post, the company confirms “we have continued to work with Huawei, in compliance with government regulations—and we will continue to do so as long as it is permitted.”

For Huawei, there is a need to architect a world without Google. And given its dominance in China, where Google apps are banned anyway, it has a ready market for its alternative. The challenge is clearly to shift international users aware from the familiar to the new world of Huawei’s own mobile services. In other news today, the Chinese media is reporting that’s Huawei’s App Store “now has more than 400 million monthly active users as well as 55,000 apps.”

Included in Huawei’s plans for HMS, as it’s called, are alternatives for Google’s core staples—mail, media, navigation—as well as the underlying developer ecosystem to keep it all in tune. In doing this, Huawei needs to break the Apple/Google duopoly that has been dominant for more than a decade and has defeated all challengers.

No mean feat, but for China’s tech champion there is no alternative and, ultimately, the prize is huge. If this can be done successfully, this is clearly an issue for Google as it will create an option for other manufacturers to opt for a different services framework, app store and ecosystem. Suddenly there will be two Android versions, and one will be backed by the Chinese state with markets like Russia keen to jump onboard.