Google’s YouTube Goes To War With Bitcoin And Crypto

Google’s relationship with bitcoin and cryptocurrency has long been fraught but it has apparently just taken a turn for the worse.

The search giant has previously banned bitcoin and cryptocurrency ads, deciding to allow them again in September last year after three-month block. 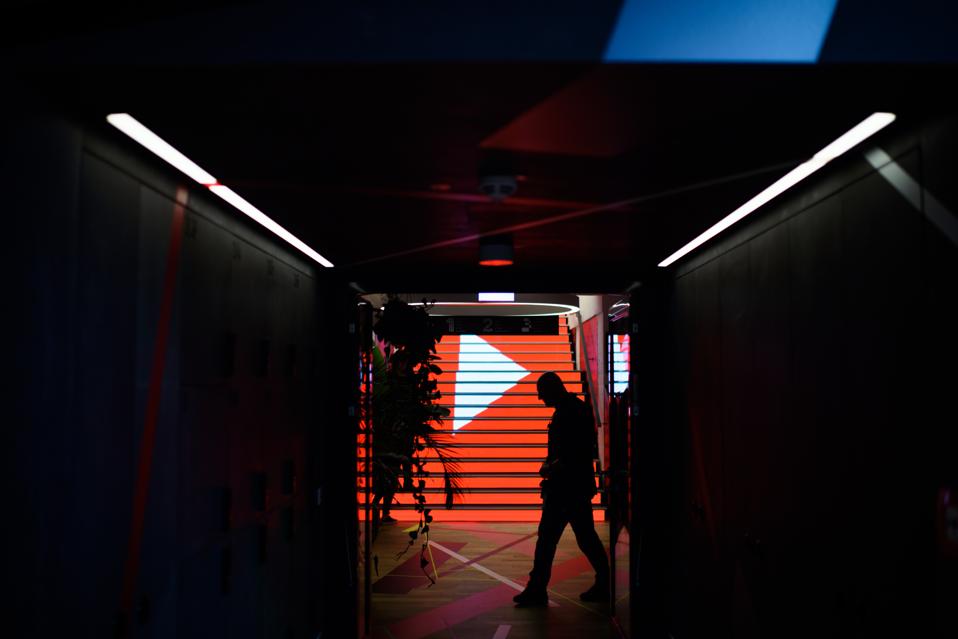 The YouTube crypto-purge appears to only be targeting smaller channels and publishers, with crypto-related videos from the likes of bitcoin and crypto news outlet CoinTelegraph and U.S. business news publisher CNBC escaping the cull.

One YouTuber Chris Dunn, who has some 210,000 subscribers on the platform, asked YouTube for an explanation via Twitter.

“YouTube just removed most of my crypto videos citing ‘harmful or dangerous content’ and ‘sale of regulated goods,'” Dunn wrote, adding he’s been making videos on the platform for 10 years and built up 200,000 subs and 7 million views.

The number of videos targeted by Google’s YouTube is well into the hundreds and “growing fast.”

Some in the bitcoin and cryptocurrency industry have vowed to challenge the decision.

“YouTube is the go to place for educational video and the first port of call for new people entering the ecosystem to learn the basics. As a community we should challenge this formally.”

Meanwhile, others have been searching for a reason for the purge, finding YouTube’s citing of “harmful and dangerous content” unsatisfactory.

“So far Alphabet [Google’s parent company] has made no attempt to explain the reasons for the culling,” Mati Greenspan, the founder of research group Quantum Economics, wrote in a note.

“The first instinct that many had was that perhaps they’re trying to protect the consumer from scams. However, this wouldn’t make much sense given that Google and Facebook have already had a crypto advertising ban last year that has long since been reversed, likely due to regulatory clarity in the U.S. where it was found that bitcoin and ethereum are neither securities nor scams.”

Greenspan added he is now “officially boycotting YouTube” due to the crypto-purge.

Google, along with the likes of social media giant Facebook, has been increasingly looking to financial services to bolster advertisement revenue in recent years, with public opinion moving against ad-funded business models.

Meanwhile, the bitcoin price has climbed this year, largely due to interest in bitcoin and crypto from the world’s biggest technology companies–with others, including the likes of iPhone-maker Apple and online retailer Amazon, branching out into traditional financial services. 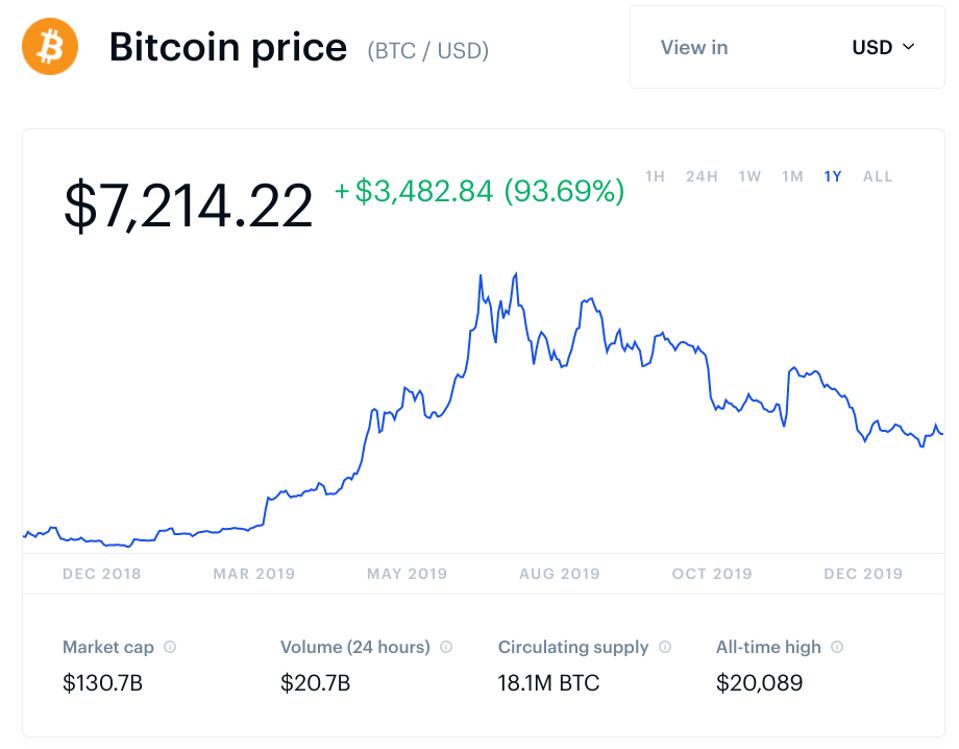 The bitcoin price has stagnated recently after surging higher earlier in the year though it remains … [+] around double where it began 2019.

Google’s decision to take action against bitcoin and cryptocurrency-related content on YouTube has caused some to call for an alternative.

“It may be time the crypto community take a stab at its own blockchain-enabled censorship-resistant social media platform,” Changpeng Zhao, the founder and chief executive of bitcoin and cryptocurrency exchange Binance, said via Twitter.