Graduate Students, Not Undergraduates, Will Gain Most From Coming Loan Forgiveness 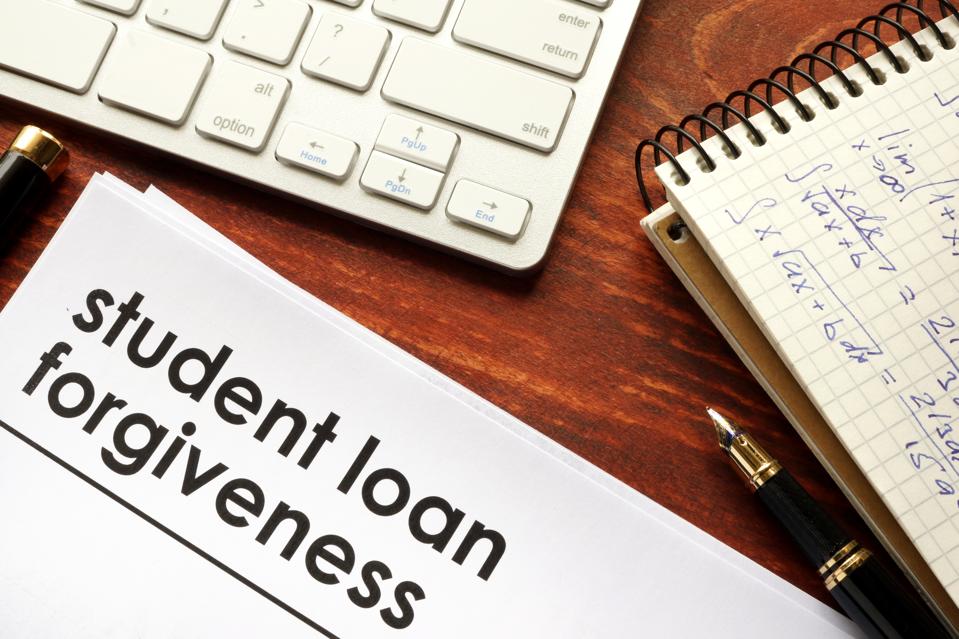 A certain amount of student loan forgiveness is set to happen even if Democratic presidential candidates don’t get to implement their wildest schemes, according to a new report from the Congressional Budget Office (CBO). The federal government will issue just over a trillion dollars in new student loans over the next ten years, and taxpayers will end up forgiving about $208 billion, thanks to generous repayment plans that cancel outstanding debt after a set period of time.

However, the bulk of that forgiveness will benefit not the undergraduate borrowers who are most likely to struggle repaying their debt. Rather, people who pursued expensive, and often lucrative graduate degrees will receive over 80% of the dollar value of loan forgiveness, totaling $167 billion over the next ten years. Undergraduates, on the other hand, will get just $40 billion forgiven. Currently, student borrowers can receive loan forgiveness if they enroll in an income-driven repayment plan, which adjusts their loan payments according to their incomes. After making 20 years of payments—or 10 years if they work in public service—the remaining balance on the loans is canceled.

These repayment plans were originally designed as a safety net for borrowers whose earnings after leaving school fall short of expectations. These tend to be undergraduate borrowers, who are much more likely to miss loan payments than their peers with graduate degrees. Tying payments to income is one way to help struggling borrowers stay out of default.

But the plans’ designers failed to foresee that people with small balances (generally undergraduates) will usually pay off their loans in full well before 20 years have passed. But graduate students, who can borrow effectively unlimited amounts from the federal government, have much larger balances and often still owe money once the 20-year forgiveness mark rolls around. Graduate students also appear to be savvier borrowers, and are more likely than undergraduates to be aware of income-driven plans in the first place.

The generosity of income-driven repayment plans amount to a large implicit subsidy for graduate school. Since so much of a borrower’s balance is destined to be forgiven, students are more likely to pursue graduate degrees they don’t need, and opt for more expensive programs to boot. All this contributes to a vicious cycle of credential inflation. The government subsidizes advanced degrees, more people pursue them to pad their résumés, and soon having a master’s degree becomes the new normal. Whether those degrees are actually valuable to the economy is of no consequence.

Policymakers have a few options to clean up the income-driven repayment mess. For graduate students. CBO estimates that extending the forgiveness mark from 20 to 25 years after entering repayment would save $14 billion; marginally increasing monthly payments would save $15 billion. But the solution that’s most needed is a commonsense cap on federal lending to graduate students. The current system of effectively unlimited loans, subsidized and forgiven by taxpayers, is unsustainable.

Should Secondhand Clothing Be Sold In Department Stores?

13 Strategies For Documenting And Handling Your Spur-Of-The-Moment...