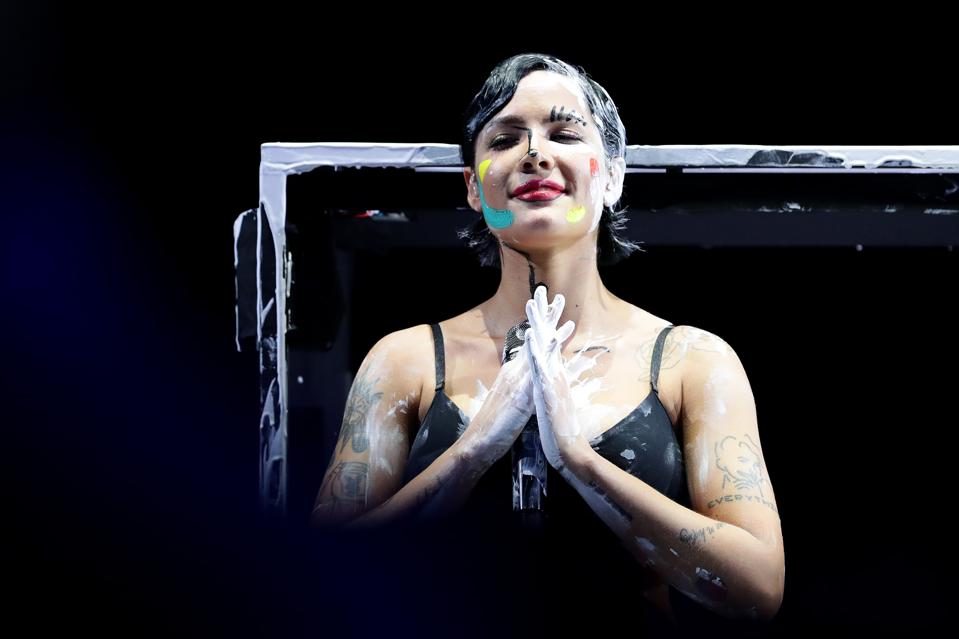 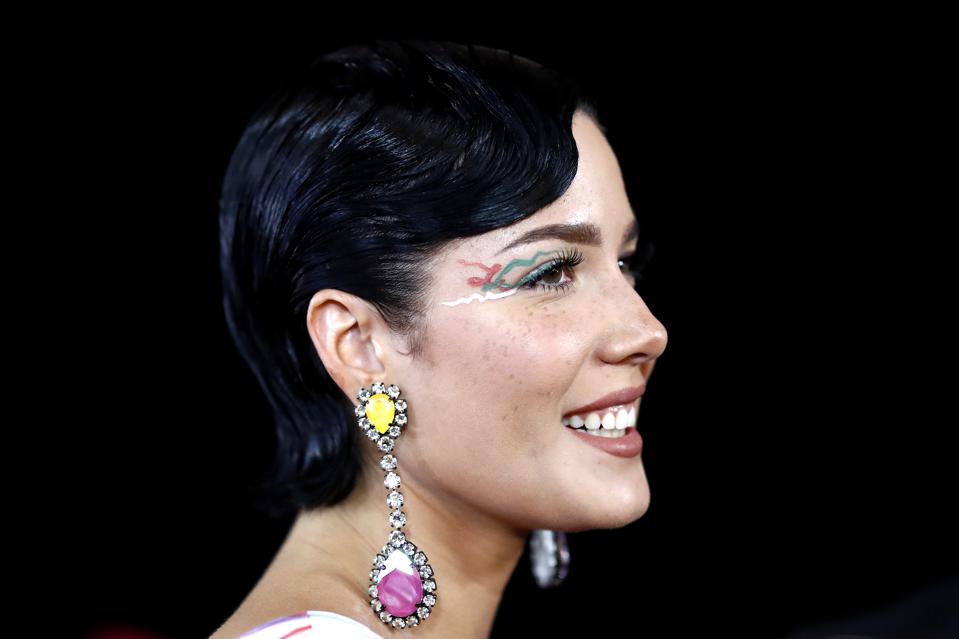 As Post Malone returns to No. 1 on the Hot 100 with yet another major hit, two pop stars who have been churning out successful cuts for the past few years land new wins, while one of the most beloved pop groups of the past two decades finally appears once again after a longer-than-expected hiatus from the list.

As 2019 comes to a close, pop tracks are making some of the biggest plays, while hip-hop ruled much of the rest of the year.

For the fourth time in his career, Post Malone owns the Hot 100 with a single he leads. “Circles,” arguably his poppiest No. 1 yet, lifts from the runner-up rung to the throne, forcing Lewis Capaldi’s “Someone You Loved” to step aside once more.

10 weeks after it first debuted on the Hot 100, Halsey’s “Graveyard” finally climbs into the top 40, becoming another hit for the pop singer. Whether on her own or as a featured artist, Halsey has now accrued 11 top 40 smashes in the U.S. “Graveyard” is the latest single from the singer’s forthcoming third album Manic, which is expected in January.

This week’s highest debut on the Hot 100 comes from the powerful pairing of A Boogie wit da Hoodie and Lil Uzi Vert, two artists who have proven themselves to be some of the hottest new talents in hip-hop. “Reply,” which opens at No. 49, should be featured on Artist 2.0, A Boogie’s third proper album, which may arrive as early as the end of the year (though that doesn’t seem likely at this point as it’s almost December).

For A Boogie, the song marks his twentieth appearance on the Hot 100, while Uzi Vert has now sent 28 titles with his name attached to the list.

Former One Direction singer Harry Styles is just a few weeks away from giving fans his sophomore solo effort Fine Line, and he’s pushing new tunes in order to further invigorate his fan base. “Watermelon Sugar” is the second taste of the second album, and while it doesn’t rise as high as lead cut “Lights Up” (which peaked at No. 17 just last month), the No. 60 start helps Fine Line become Styles’ most successful album when it comes to single placements.

It’s been eight years since The Black Eyed Peas last reached the Hot 100, and this week they finally return to the all-genre ranking. The group’s new single “RITMO (Bad Boys For Life)” which heavily samples Corona’s ‘90s smash “The Rhythm of the Night,” debuts at No. 100 after becoming a Hot Latin Songs hit last week thanks to the presence of J Balvin. The track is assumed to preview a new set from the now-trio.

5 Things You Can Do Before Hiring An...