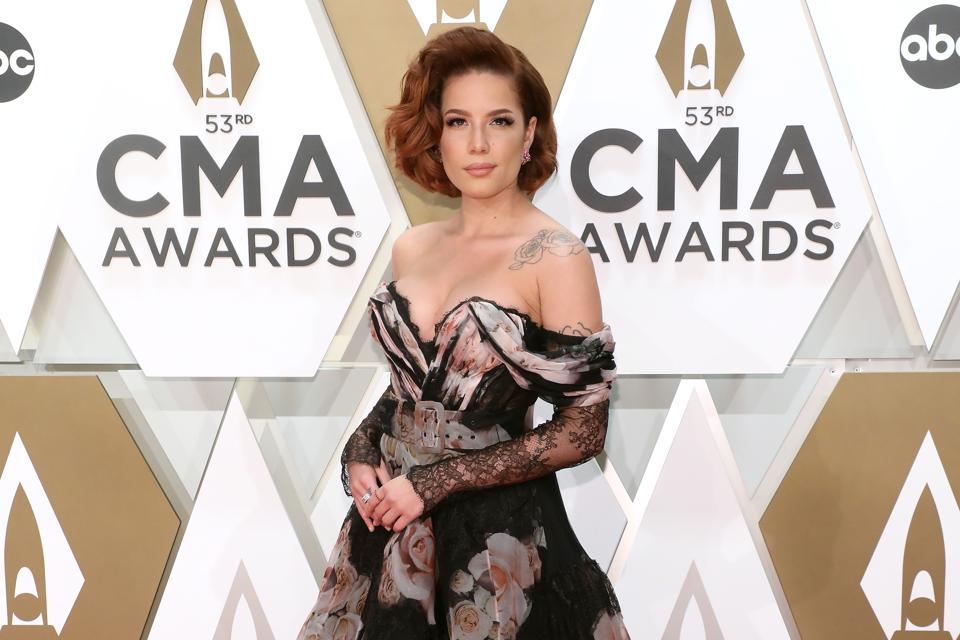 While Halsey’s third studio album Manic has yet to reach the top spot on the Billboard 200 albums chart, there’s no reason to be sad because she garnered the top spot with her single “Graveyard” on the Dance Club Songs Chart. The single, which is from her latest effort Manic, reached the top placement on the listing after previously being in the secondary spot.

The track has also made some waves on the Dance/Mix Show Airplay chart, the Pop Songs chart and the Digital Song Sales chart.

She has two No. 1 hits under her belt thanks to her collaboration song, “Closer” alongside Chainsmokers, and “Without Me,” which made its way onto her latest record. The alternative pop star has a total of five top 10 hits, including “Boy With Luv” with BTS, “Bad at Love” and “Eastside” alongside benny blanco and Khalid.

Halsey also reached No. 1 on the Billboard 200 with hopeless fountain kingdom, and has managed to have three top 10 hit records with the following projects: Badlands and Manic, as previously stated.

Halsey has released a plethora of other singles from the latest album, including “Clementine,” “You should be sad,” “Finally // Beautiful Stranger,” “Suga’s Interlude” and “Without Me.” The album, which received critically-acclaimed reviews across the board, features samples from Kate Winslet, John Mayer, Amanda Seyfried and Megan Fox.

If Coronavirus Is Airborne, We Should Beware Loud...