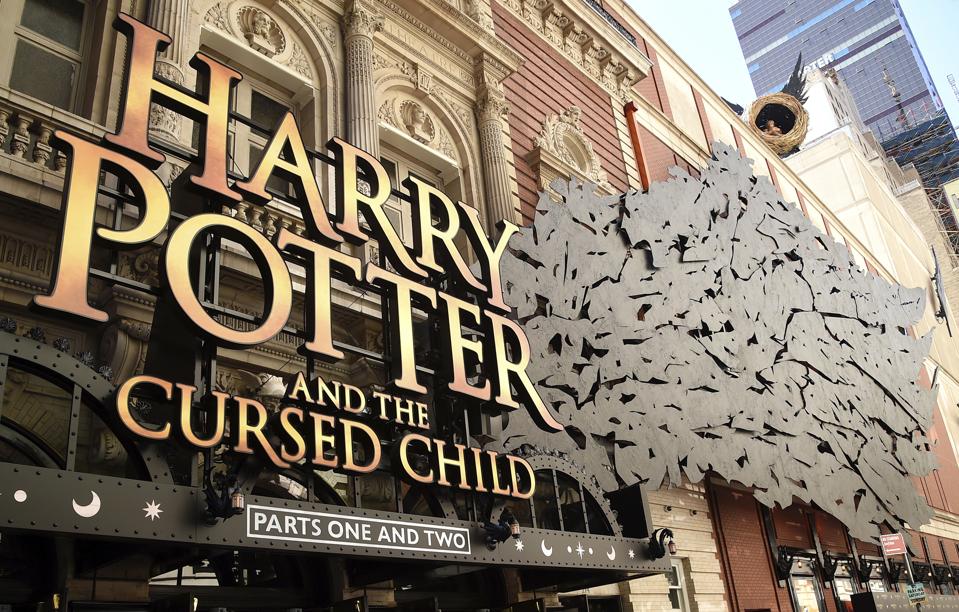 Harry Potter and the Cursed Child

Harry Potter and the Cursed Child, the Tony and Olivier award-winning play by J.K. Rowling, Jack Thorne and John Tiffany, will host its official opening performance at San Francisco’s Curran Theater this weekend on December 1. The opening marks the official West Coast debut of the Harry Potter play. 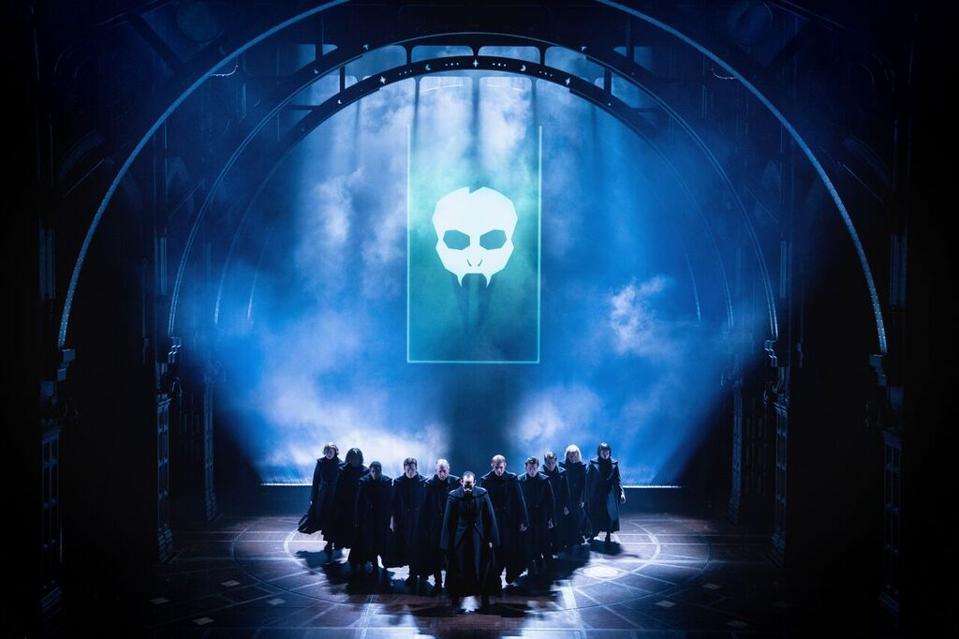 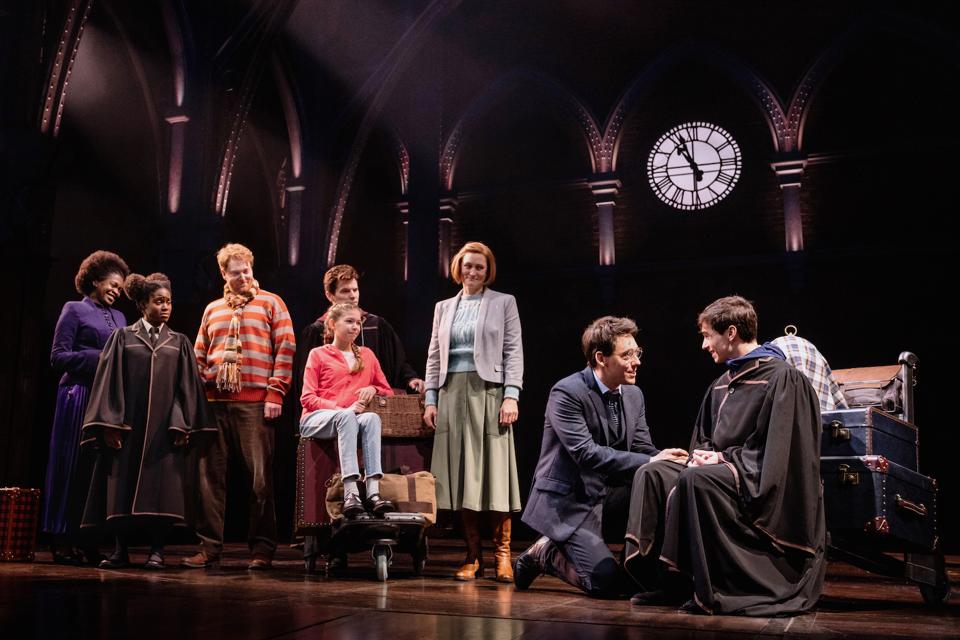 Produced by Sonia Friedman, Colin Callendar and Harry Potter Theatrical Productions, the play opened its very first performance on London’s West End in 2016, and is now the most awarded play in theatre history, with six Tony Awards and a record-breaking nine Olivier awards to its name.

Over the past year, Broadway sales have been declining with ‘abnormal’ timing and magnitude. Gradually declining demand is normal occurrence for large productions, but with Harry Potter and the Cursed Child already showing in London, New York, Melbourne, San Francisco and two more openings set for 2020 in Hamburg and Canada, it’s questionable whether the play will continue to expand further globally.

However, opening a new Harry Potter experience at international major cities known to be hubs for Harry Potter fans has proven a continued success for the touring exhibit, Harry Potter: The Exhibition. The exhibition shows off props and costumes from the Harry Potter movies, and is currently in Lisbon, Portugal. After a worldwide debut in Chicago in 2009, the exhibit has seen success in Boston, Toronto, Seattle, New York, Sydney, Singapore, Tokyo, Edmonton, Sweden, Cologne, Paris, Shanghai, Brussels, The Netherlands, Madrid, Milan, Berlin and Valencia. With the upcoming Hamburg production of Cursed Child being the first set to open in a non-English language, expansion is still a possibility if productions outside of the U.S. and U.K. prove successful, and if the current sales slump reverses.

Cursed Child will hold its official opening performances of Part One and Part Two of the play at San Francisco’s Curran Theater December 1.

From The Soular Backpack To SAMARA: One Impact Entrepreneur’s Pivot

B2B: How To Lead Your Company’s Growth Strategy

Have Scientists Cracked One Of The Biggest Mysteries...