Hasbro’s Robot Baby Yoda Can Do The Magic Hand Thing For Only $60, Pre-Order Here 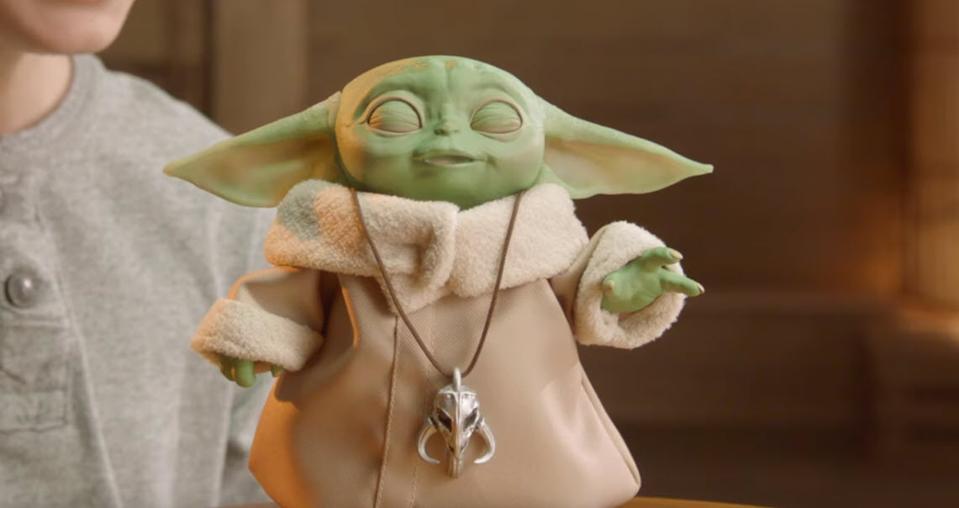 We are two full months past Christmas now, but it’s about to be the year of Baby Yoda toys. We have seen a whole collection of them debut over the last two months, the delay because Jon Favreau wanted to keep “The Child” a secret before the release of the show, which drastically pushed toy production.

This week, Hasbro is now showing off what is probably one of the crown jewels of Baby Yoda toys, a robotic, animatronic version of the character that is not the $300 picture perfect (and immobile) replica we’ve seen, but retails for a somewhat more affordable $60.

Here’s the first ad for the new robo-Baby Yoda, which you can pre-order now:

He can play with his Mando necklace, he can blink and be cute, and he can do the magic hand thing. Kind of amazing. The catch? If you do manage to snag a pre-order (and those are going fast) his delivery date is not supposed to be until December 2020, and could even get pushed later than that. Most of the other Baby Yoda toys that were revealed earlier are supposed to be here in the spring instead.

There are a few different places you can pre-order Hasbro’s Baby Yoda, and here are the three I’ve seen:

Disney (sold out, but could get more later).

You might do better at those other two as they may have more stock than larger chains like Target or Walmart when it comes there. 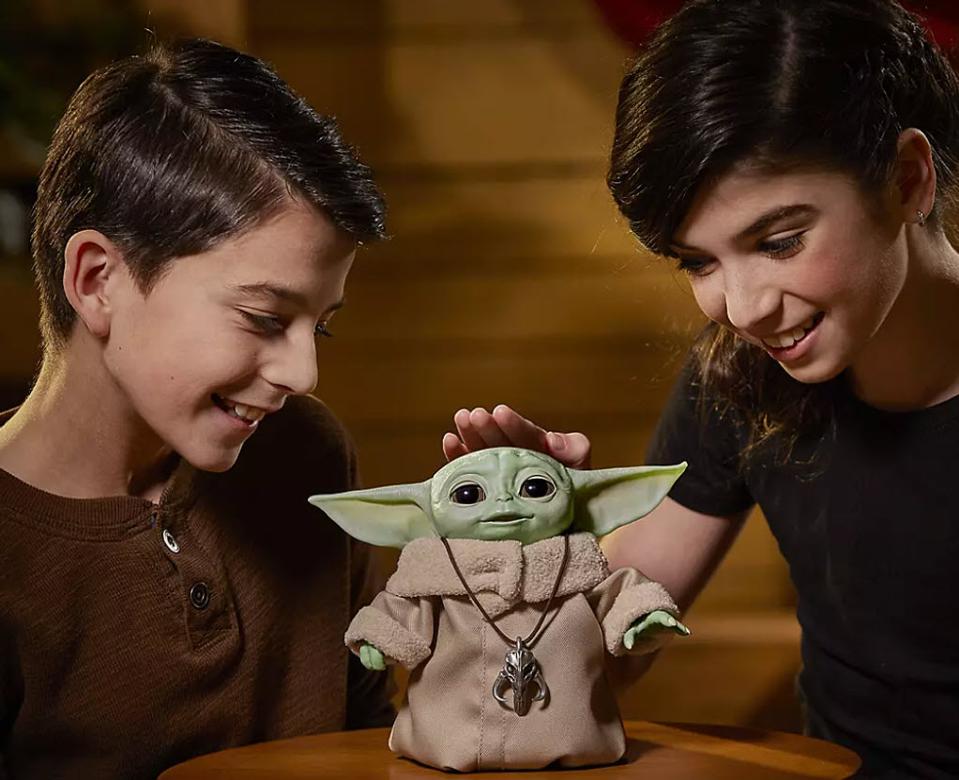 I have already bought one Baby Yoda toy, though I am having trouble remembering which one, exactly. I think it was one of the plush ones for $30 that doesn’t move, but it’s supposed to get here some time in the next few months. I almost bought the $300 replica one but I stopped myself right before I was supposed to put in my credit card information, somehow. This one? I think it’s a cool toy, but I’m probably not going to take advantage of its robot moves more than once or twice, and mostly I just need him to sit there.

But with a potential December delivery date, you know what that means. Robot Hasbro Baby Yoda could be a big Christmas gift for next Christmas. By then, The Mandalorian season 2 will already have aired and Baby Yoda fever will be back in full force for round two. So yeah, I would pick one up now if you can.

A Sales Funnel Fit For The Modern Enterprise

Your People Are Important. Protect Them. Here’s How.

With Merger And Possible IPO, Peet’s Coffee May...

From Helmets To Face Masks: One Social Entrepreneur’s...