Heroes of Zeros: NBA Players Still Without A Bucket This Season

Watching Coby White of the Chicago Bulls put up an 0-for-7 against the Toronto Raptors last night sparked a bit of inspiration, causing one to ask oneself: Is there anybody slumping worse?

Turns out, there are quite a few guys. 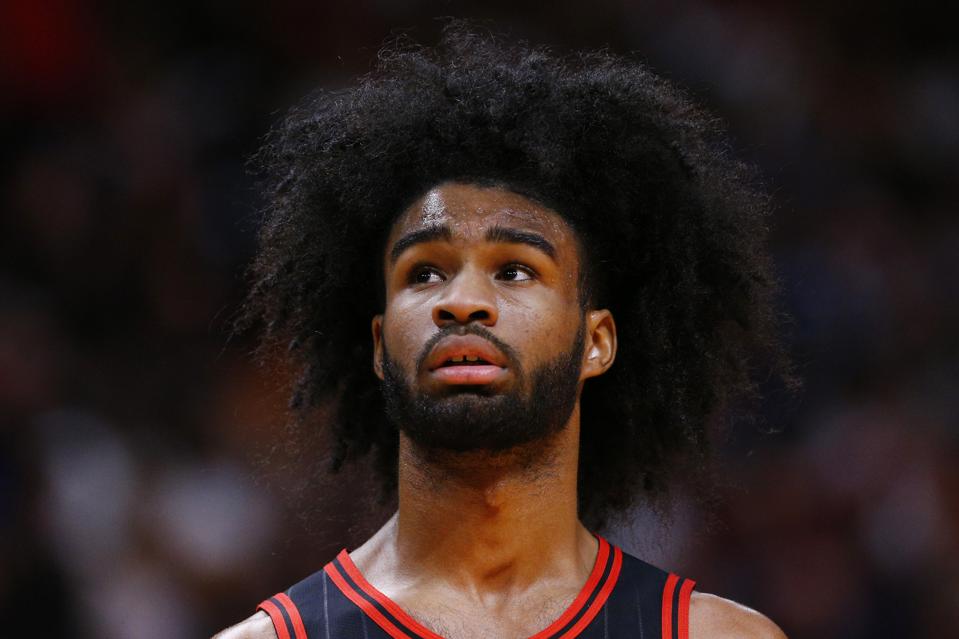 MIAMI, FLORIDA – DECEMBER 08: Coby White #0 of the Chicago Bulls looks on against the Miami Heat … [+] during the second half at American Airlines Arena on December 08, 2019 in Miami, Florida. NOTE TO USER: User expressly acknowledges and agrees that, by downloading and/or using this photograph, user is consenting to the terms and conditions of the Getty Images License Agreement. (Photo by Michael Reaves/Getty Images)

A total of 21 NBA players remain without a field goal this season, and nobody’s zero is more egregious than that of Nigel Williams-Goss of the Utah Jazz, who has appeared in six games and has attempted five shots, making none of them. To his credit, he is 2-for-2 from the foul line.

There are players like Williams-Goss who will struggle as they adjust to the league. The second-round pick from Gonzaga is on a three-year deal and eventually will get a bucket.

But there are others who should be doing better.

One is Timothe Luwawu-Cabarrot of the Brooklyn Nets, who was once a highly regarded prospect in Philadelphia, Chicago and Oklahoma City. But even on a banged-up Brooklyn team missing Kyrie Irving, Caris LaVert and Kevin Durant, he is 0-for-2 from the field and 1-for-2 from the line. 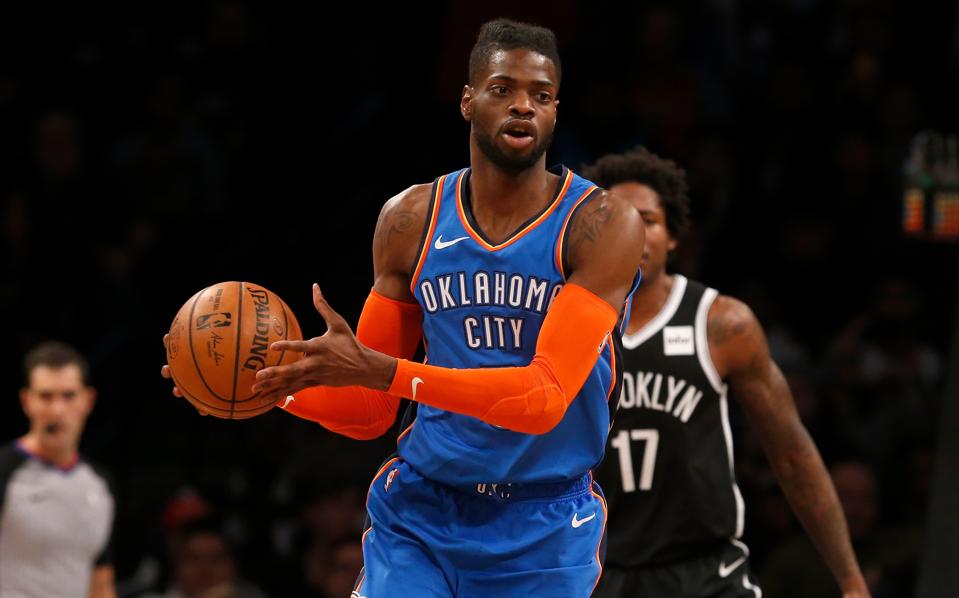 BROOKLYN, NY – DECEMBER 05: (NEW YORK DAILIES OUT) Timothe Luwawu-Cabarrot #7 of the Oklahoma … [+] City Thunder in action against the Brooklyn Nets at Barclays Center on December 5, 2018 in the Brooklyn borough of New York City. The Thunder defeated the Nets 114-112. NOTE TO USER: User expressly acknowledges and agrees that, by downloading and/or using this photograph, user is consenting to the terms and conditions of the Getty Images License Agreement. (Photo by Jim McIsaac/Getty Images) 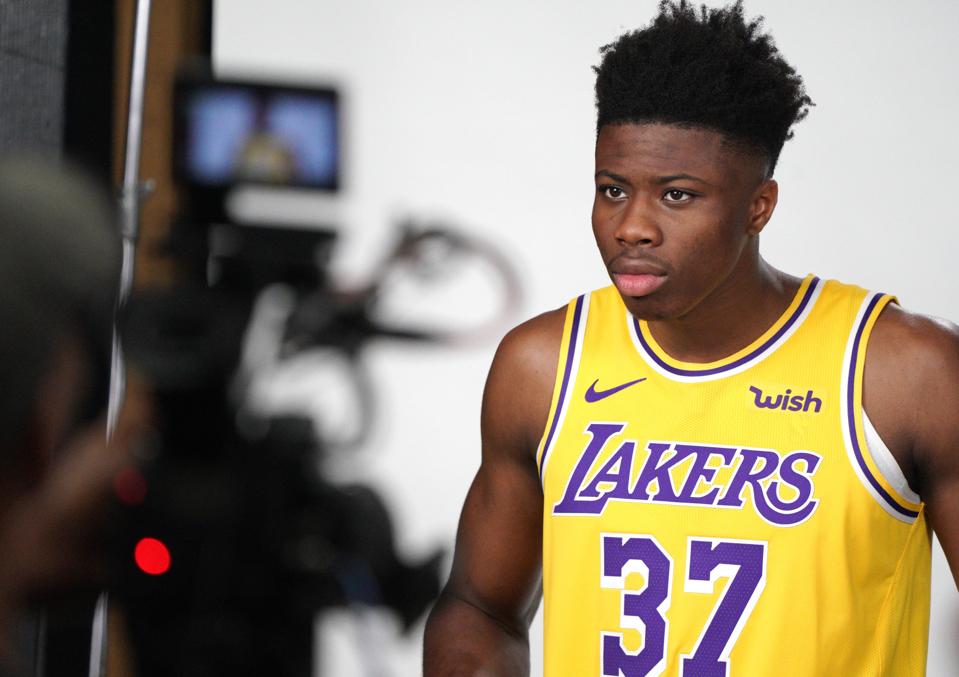 You wouldn’t be in the NBA if you hadn’t made a bucket at some point in your career. It’s an $8 billion a year business, so keep practicing.

How To Maintain A Culture Of Collaboration As Your Company Grows

$118 For Unlimited Airline Flights In Asia For...

What Usually Happens When You Finally Launch Your...

Black Friday-Cyber Monday Shopping Rush Is Over, But...