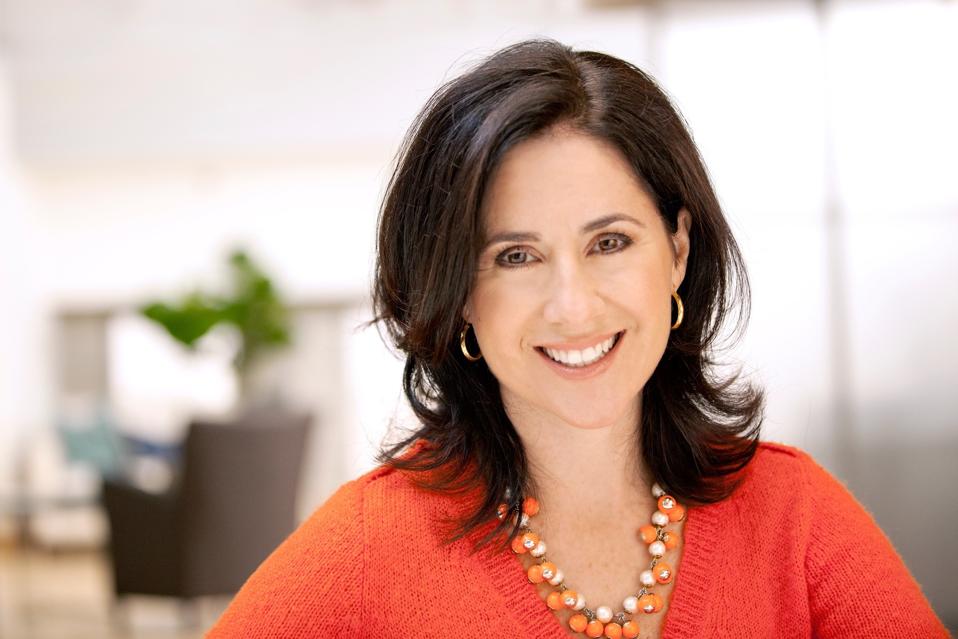 Though Elizabeth Barrutia’s father was born in Spain, her parents fell in love and married in Mexico … [+] City. “I’m Spanish by descent,” she says, “but for my parents, their hearts and souls are Mexican.”

Elizabeth Barrutia never imagined her time in front of the camera would prepare her for a livelihood behind the lens. As a teen, she was a working actor. Now, as founder and CEO of Barú Marketing + Media, this Latina entrepreneur crafts television commercials and other advertising campaigns for multicultural audiences.

This interview has been edited for brevity and clarity.

Always curious. I’m an only child and asked adults a lot of questions.

I also had a performance and acting background. My dad played the guitar and the piano. As a kid, we performed classic Mexican bolero songs together.

You had an acting background?

When I was 10, I told my parents, “I’d like to act.” My mom and dad said, “Academics come first. Prove to us for the next two years, then we’ll help you.”

I did every school play and some local community college work. After two years, I came to my parents and said, “Here are my report cards. I want an agent.”

How old were you?

I was 12. Tenacity was ingrained in me early on.

I got an agent and performed constantly. My mom would drive me.

There was an agent casting for a McDonald’s McChicken sandwich commercial. “Elizabeth,” he said, “you’re fantastic but you’re just a little too old.” You learn how to hear “no” when you do commercial work.

I wrote a thank you note after each audition. “Thanks for seeing me for the McDonald’s commercial. I hope we get the chance to work with each other.”

A week later, I got a phone call. They cast somebody who was a little younger. She could fit the role, except for the McChicken sandwich. It covered her entire face. The casting agent said, “Call Elizabeth.”

That turned out to be a great win. All of the work I did in theater, television, and commercials helped pay my way through college.

How did you go from school to creating your own marketing company?

I went away to UC Berkeley and got my education. I started as a media assistant for an agency, learning about planning and buying.

Then I went to [global media network] Carat for many years. I had an amazing leadership team. They gave me the opportunity to work out of the Paris office.

When I came back, I continued at Carat. But I missed the notion of being true to who I was and how I had grown up, speaking multiple languages. 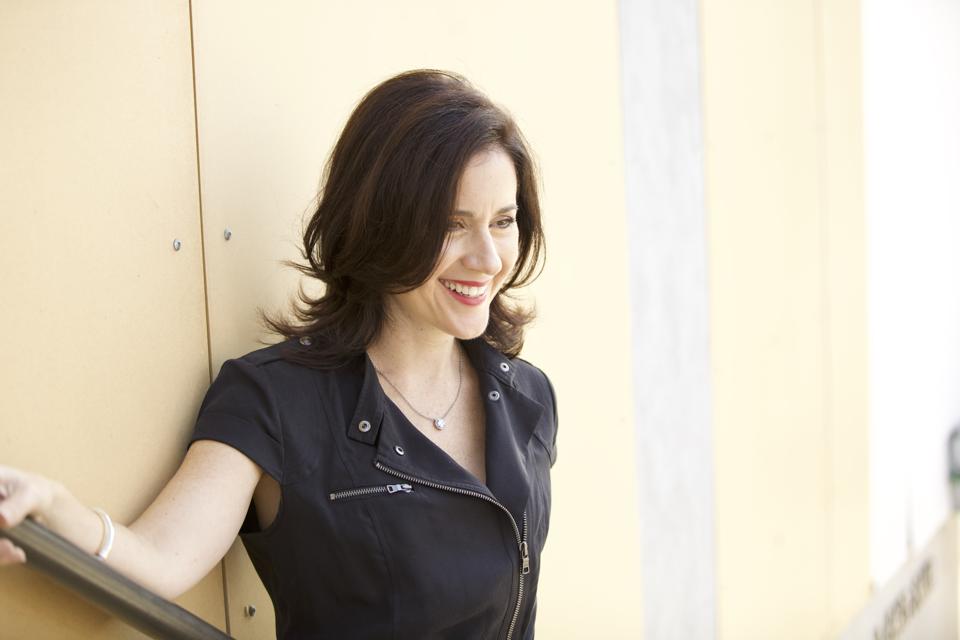 Elizabeth Barrutia has lived in Spain, Mexico, Brazil and France, as well as the United States. She … [+] is fluent in Spanish, Portuguese and French.

At Carat, you were working on US English-language media and then multicultural in Europe?

I was always on the general market side of the business at Carat. The Hispanic division was developed while I was there; however, I was not part of that department. But people would ask for my opinion. I’d weigh in because usually in large agencies the representation among the Latino community was limited—and still is.

What did you do next?

Being a resource in a large general market agency wasn’t enough. That’s when I left for Arenas Entertainment and worked on communication strategies for the Latino community with Universal Pictures.

Did you have a master plan to circle back to entertainment as an adult?

No, I was a teenager following a passion. But today I realize it gave me incredible presentation and people skills, empathy and compassion for people who might be struggling. There are so many things acting taught me, lessons I still apply every day.

What is the primary value-add for Barú?

We have a unique, creative approach. It stems from me leading the team the way I was led: Always asking questions, always being curious, always asking “why,” “what if” and “how.”

What’s the worst day in your career?

I’m an optimistic and positive person, so it’s hard for me to think of the worst day. Sure, perhaps you might not win a pitch. But there are silver linings in everything. That’s one of the reasons why I keep growing my business and sticking with this crazy thing called entrepreneurship. Even on a bad day, there’s something to learn.

Barú now has 15 employees, but you started the company 13 years ago. How did you weather the financial crisis?

I had a great support staff who worked with me out of the guesthouse in my backyard. In 2008, when the economy crashed, I said, “Let’s look at the most recession-proof categories: alcohol and entertainment.”

Focus Features gave us our first big contract for the movie Coraline, a stop-motion animation film. It had a tremendous Hispanic box office. Focus Features hired us for every other film on their slate that year.

Shortly after that, we met with the CMO at Treasury Wine Estates. I said, “We can help you bring more untapped consumers.”

Treasure Wine Estates has a very large portfolio. We put together a presentation based on cultural insight—but also rooted in research—on why there was so much opportunity within the White Zinfandel category. It was a two-year process to craft a campaign that was going to resonate with the Hispanic market, but it was a huge success. We’ve worked with Treasury Wine Estates ever since.

You’re known for using the term transcultural. What does that mean?

It’s the intersectionality of culture, something that is imperative to understand today. Not only are the Latinx and African American communities affecting mainstream pop culture, but there’s a lot of cross-culturalism. The Hispanic market is deeply impacted by the African American market and vice versa. In music. In art. In fashion.

Who are your mentors?

This industry has visionaries at the forefront of multicultural marketing. I have admiration for other female entrepreneurs, like Daisy Expósito and Alicia Conill, who built their businesses wanting to help our community.

Viviana Pendrill, a dear friend of mine, says when she started her agency, Casanova Pendrill, back then advertising was a form of educating their consumers.

These women opened the door and started the conversation.

If you could tell clients one thing, what would it be?

Trust your marketing partners, the agencies and specialists you’ve hired. Be open to their ideas, not only about the percentage of investment needed, but also the unconventional ideas on how to reach consumers. Take a risk.

So often, we come up with great ideas that can be overlooked because of fear. But if they’re rooted in insight and founded on research, they could be far more impactful, as long as they’re not culturally tone deaf.

What advice do you have for other women of color or anyone starting a new business?

We’re in this together. We’re more powerful if we help one another. If you are in a position of leadership, you have a great opportunity to help the next wave of young entrepreneurs. Do your part to help elevate women of color, regardless of whether Latina, African American, Asian American, or mixed race.

And always ask why. Always be curious.

Business Embraces Industry 4.0, But Is It Ready...

Googling For ‘Star Wars: The Rise Of Skywalker’...