Home Business How Many Of Manchester United’s Post-Sir Alex Ferguson Signings Have Been A Success?
Business 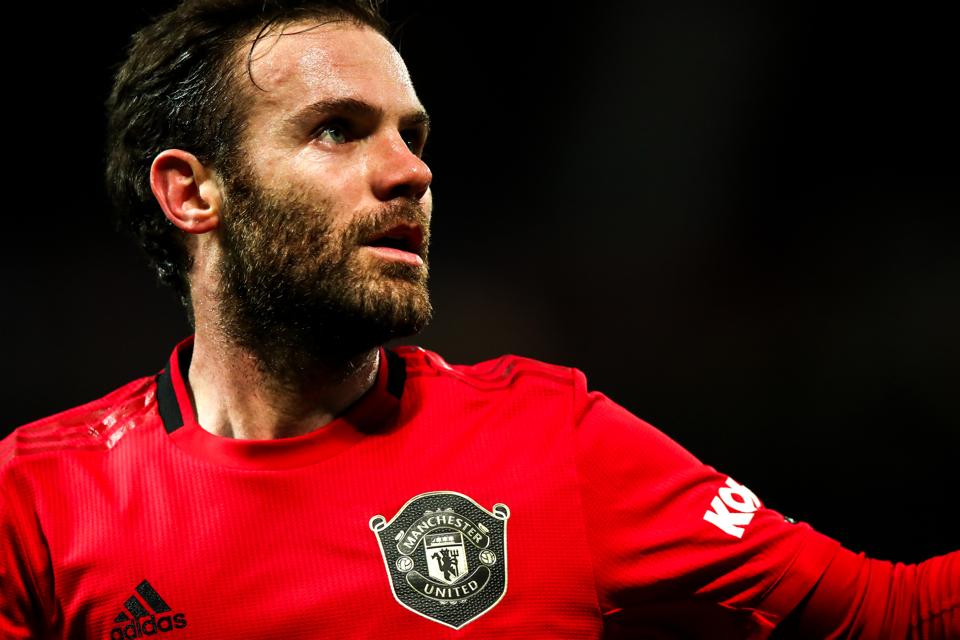 An online poll conducted this week revealed Juan Mata to be, at least based on the opinion of fans, Manchester United’s best signing in the post-Sir Alex Ferguson age. This outcome offered a damning indictment on the transfer market fortunes of the Old Trafford club over the past seven-and-a-half years.

It’s true that Mata can generally be considered a success in his time as a United player, but that the Spaniard is seen as the club’s best signing since 2012 illustrates how few transfer market hits there have been at Old Trafford recently. Mata hasn’t even been a guaranteed first team figure at times, used as a right winger as often as a central playmaker, the position he was signed for a then club record fee of £37.1 million to fill.

Behind Mata, Zlatan Ibrahimovic was voted as Man Utd’s second best signing of the post-Ferguson era despite the Swedish striker only playing one full season for the club. Sergio Romero, a second choice goalkeeper who is only wheeled out for cup games, was ranked third with Aaron Wan-Bissaka, Harry Maguire and Daniel James, all signed just last summer, in the top 10. 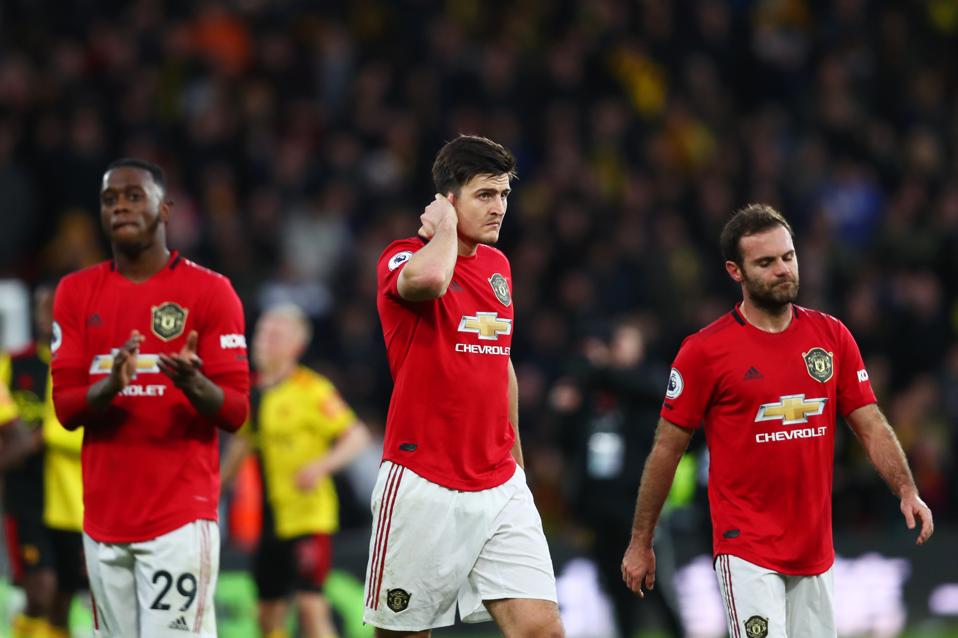 One wonders if Ed Woodward caught these results. Even he, renowned for his arrogance and unwarranted self-assurance, would surely feel a pang of embarrassment at United’s recent transfer record. This is a club that has spent over £1 billion since the retirement of Ferguson – what have they truly got for that astonishing outlay?

Man Utd’s problems are down to much more than just their failings in the transfer market, but it’s in these figures and in the list of names that have been chewed up and spot by the Old Trafford outfit in recent years that the starkest illustration of their incompetency and lack of direction can be found.

Recent signings have hinted at the adoption of a new policy. Ole Gunnar Solskjaer has more than once spoken about his intention to target the best young homegrown talent, leading United to the signing of James, Maguire and Wan-Bissaka last summer. Those three players have been among the club’s best performers this season.

The January addition of Bruno Fernandes also suggested that Man Utd are willing to wait for the right players, returning for the attacking midfielder they’d targeted in the summer window. Too often in the past United have acted on impulse in the transfer market and so this change of attitude should also be taken as a positive. 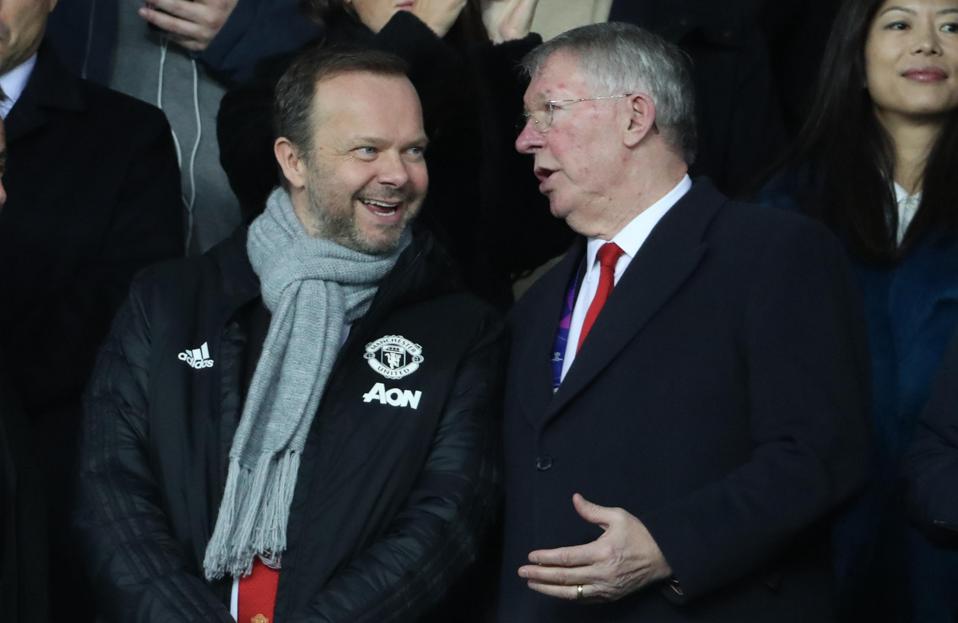 And yet there are still signs that Man Utd aren’t as committed to the much-needed rebuild of the squad as they have tried to argue. Ashley Young, for instance, was offered a contract extension when Inter offered them the chance to offload a highly paid, veteran fringe player in January. It was only through Young’s rejection of that new contract offer that United got the winger-turned-full back off their books.

What Manchester United are in desperate need of is the most comprehensive squad reconstruction seen in English football for a generation. Front to back, left to right, there isn’t an area of their team that doesn’t require rebuilding. They need defenders, full backs, midfielders, wingers and forwards. They might even need a new goalkeeper should David de Gea’s poor form continue for much longer.

United’s advantage as one of the richest and most reputable clubs in world football still sustains their transfer market spending, but it might not be long until that advantage is eliminated through a decade of mediocrity. Their reported troubles in finding a new shirt sponsor to match Chevrolet’s current £450 million proves this. Man Utd might well be approaching the tipping point. Their transfer record over the next few years must improve to ensure their recovery.

Power Play By The ECB And A Few Others

How Partisanship Is Destroying America’s Competitiveness