How The Young And Rich Are Now Spending Their Vacations 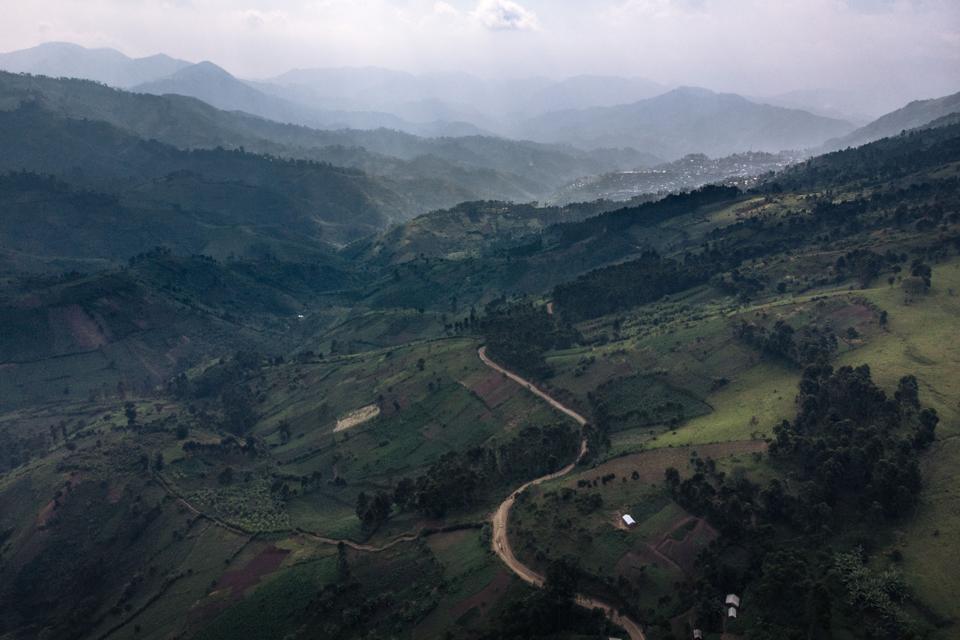 The jungles of the Eastern Democratic Republic of Congo are an unusual holiday destination.

The jungles of the Eastern Democratic Republic of Congo (DRC), rife with malaria and guerrilla warfare, are far removed in every way from the exclusive enclaves of the Mediterranean where most of Europe’s wealthy spent their summer vacations.

But it these kinds of remote and deprived locations where an increasing number of the younger-moneyed are spending their holidays as they flout the traditional destinations of the rich.

For the past year they have drafted and re-drafted one such trip for Alessandro Braglia, a scion of a wealthy Swiss family that is looking at how best to donate their wealth towards conservation efforts. 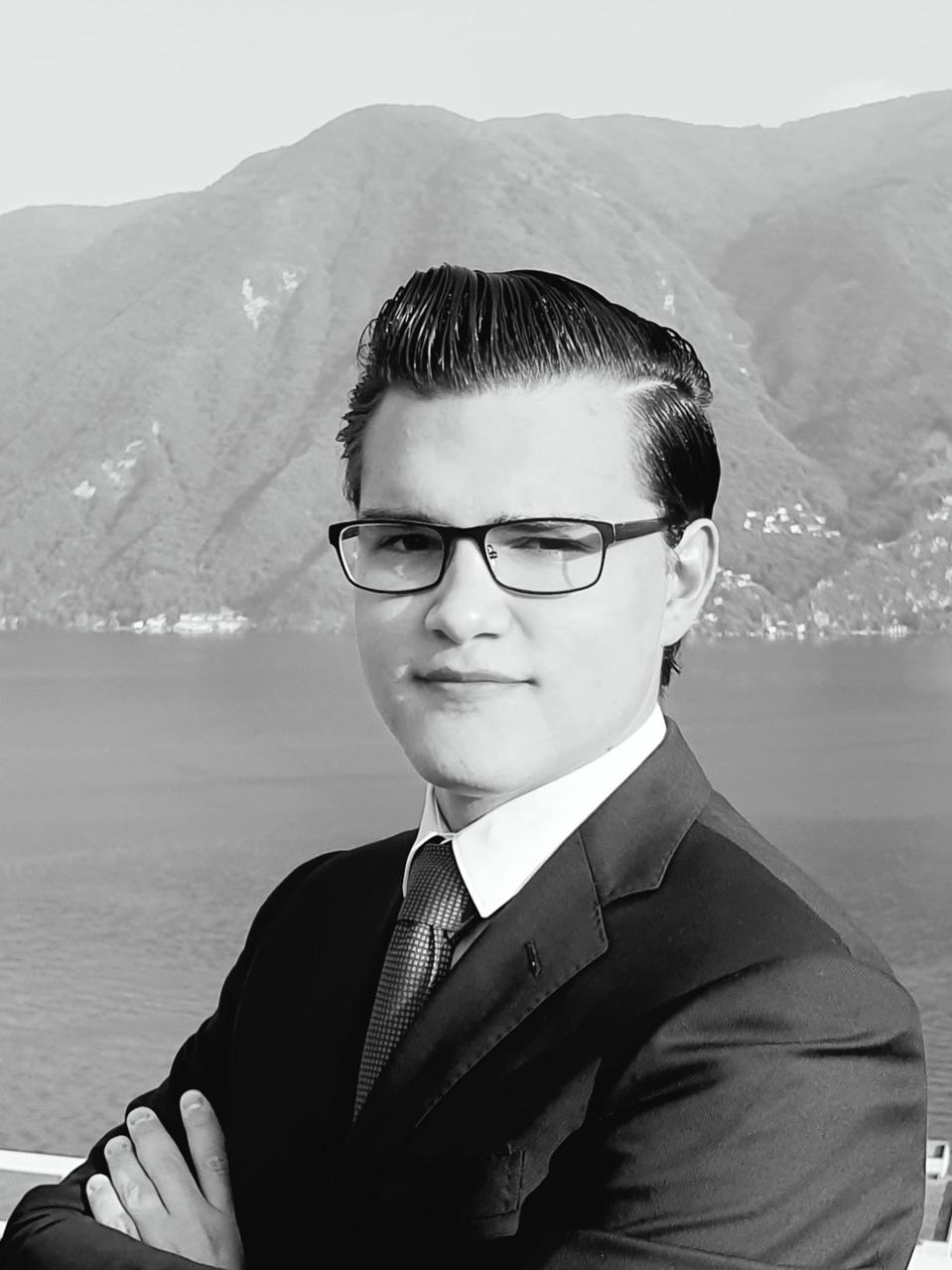 “We have quite a strong background in philanthropy by working with major contributors in the sector. On the other hand, conservation is a new and massive area for us and we do not know much about it, but at the same time we know we do not want to donate to huge organizations, the likes of WWF, as we want to create impact more locally and across the board. How do we find these organizations?” Braglia tells me from San Francisco where he is wrapping up a masters degree in disruptive innovation.

To answer this question, Braglia sets off next month to visit 20 organizations in 12 countries throughout Central America and sub-Saharan Africa. 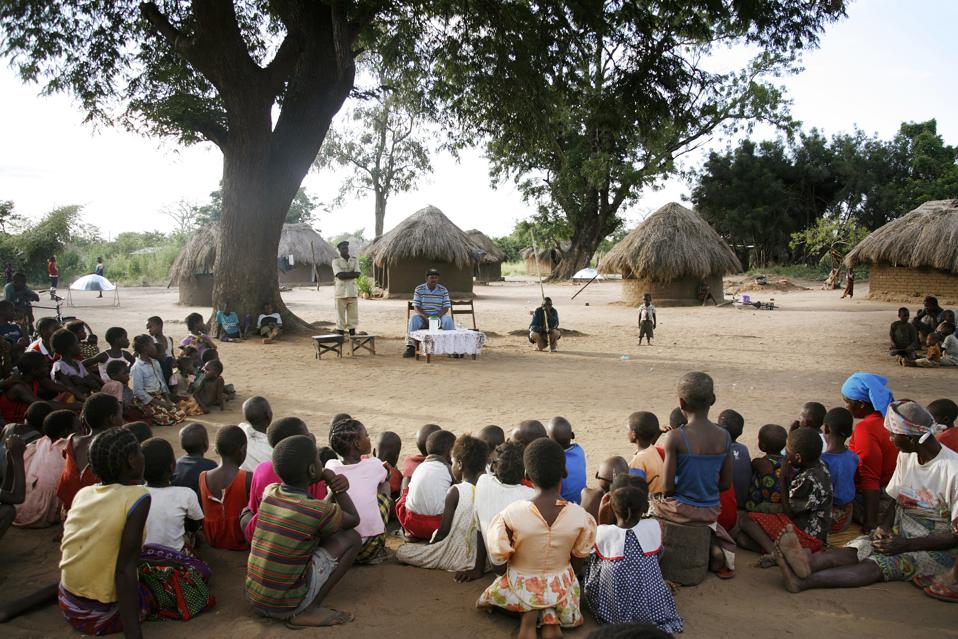 A charity in Zambia distributes solar cookers to reduce dependency on wood and kerosene fired stoves … [+] which are damaging to the environment.

Visiting each of these projects is essential, explains Braglia, because, “you need to meet the people on the ground, see how they work. I want to see how they’ve impacted the local communities, flora and fauna. I want to see that they’re efficient, if they’re using modern technology, if they are involving the local community and most importantly whether they are proactive or reactive to the challenges they are facing.

“I just want to see the project overall and get a feeling and then find the ones that I think are doing the best work.”

The work does not end there, however. On returning home, Braglia will present a case on each charity to his family’s office to decide which, if any, will receive their funding. “I’m there to see if this is a possible partnership we can have for the future and because we’re a family office we’re looking at partnerships that are long term.”

Is This The Rise Of Philanthropy Tourism?

Braglia’s itinerary defines a new type of travel. This is not ecotourism, where a hotel or tour operator might donate to a local charity, nor is it simply volunteering abroad. This is travel with the intent to do good, and there is a lot of money behind it.

Youth is the driving force. Research shows millennials are more conscious about the environmental cost of their purchases, travel included. Already the wealthier among them are ploughing money into sustainable or ESG investments. So we can expect travel trends to change accordingly.

But there is another motive at work here: The very millennial desire to have experiences over things. People now want the type of experiences nobody else can get.

“We’ve had people who say ‘find me something that I can’t get on the internet’. That’s what they’re looking for,” says Justin Wateridge, managing director at Steppes Travel. “It is something that is beyond the ordinary so it gives them a USP, whether they have bragging rights or whatever as a result.” 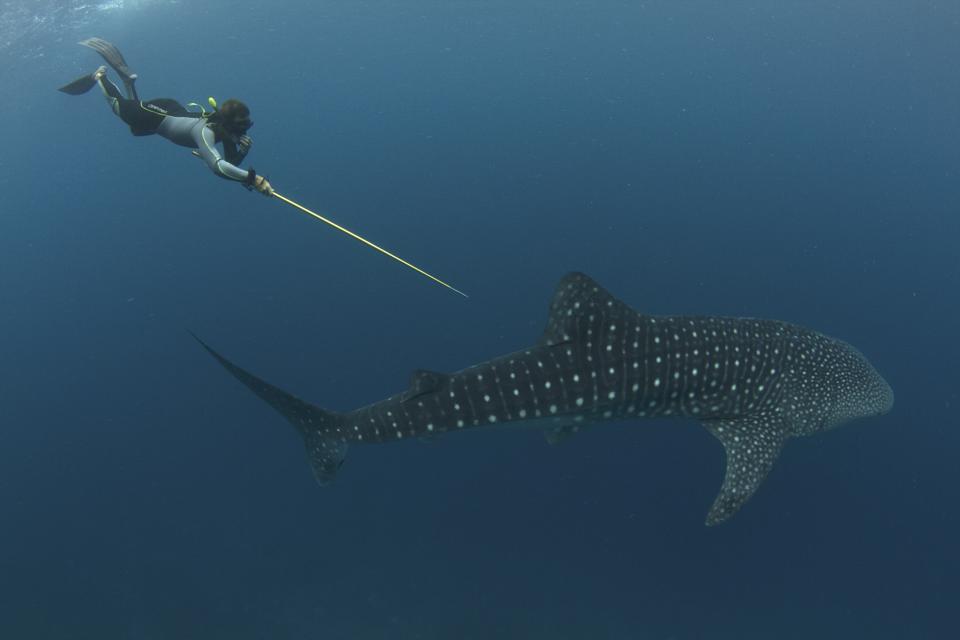 A researcher of the LAMAVE (large marine vertebrate) project freedives down to get a skin sample of … [+] a whale shark.

Alec Cunningham, managing director at Sea Corps and a former yacht captain, sees superyacht clients getting bored of the “milk-run” between the Mediterranean and Caribbean every year. Instead, they’re looking for a story to come home with: “You didn’t just spend a week in the South of France. You spent a week tagging apex predators or studying sharks. There’s a story there.”

Selfies on superyachts are not enough to cut it among today’s Rich Kids of Instagram. But flying around in a helicopter shooting rhinos with tranquilliser darts? That’s got to have bragging rights. 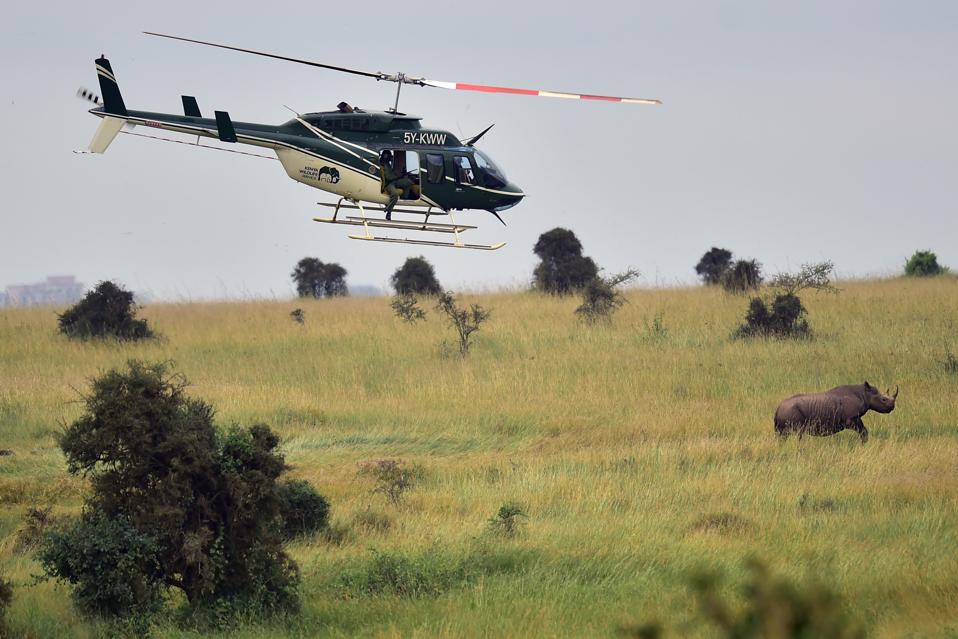 A member of Kenya Wildlife Services shoots a black rhinoceros with a tranquilliser gun prior to it’s … [+] capture and translocation to Nairobi National Park.

Braglia himself admits that he wants to “understand better and at the same time have a wonderful trip that is more adventurous.” But adventure comes with compromise.

“For these organizations literally in the middle of the Amazonian rain forest, I can only reach them by first taking a plane, then an off road vehicle and lastly travel three to four hours on a boat down the river as to spend three days with them,” says Braglia, adding that his itinerary also includes the war-torn Eastern DRC.

Luxury hotels and first class travel do not really feature on these kind of itineraries. Think more dugout canoes and industrial-looking ice-breakers. 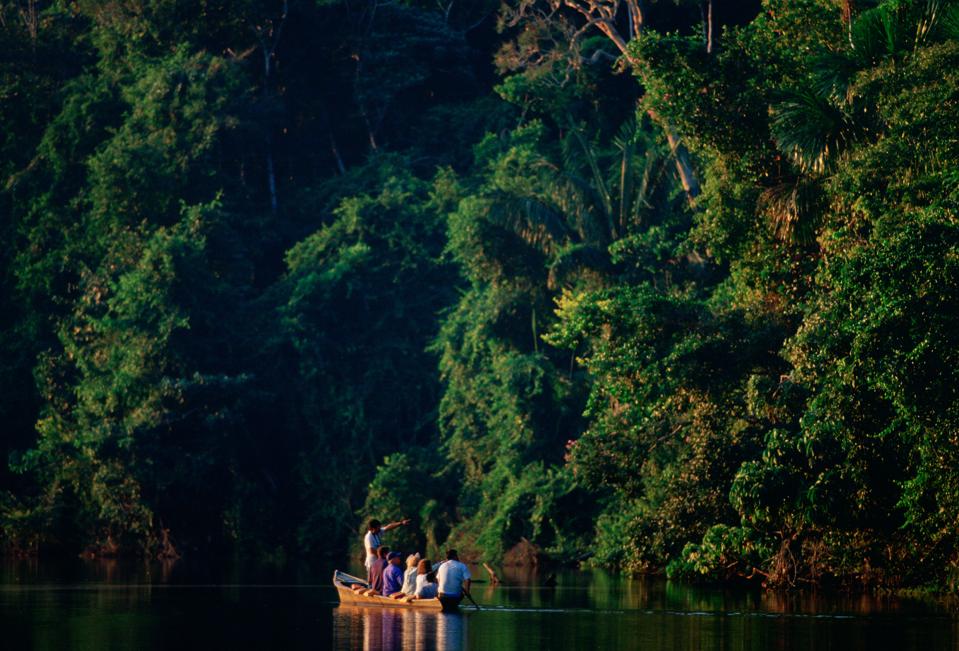 A dugout canoe on the Amazon.

But a growing number are expected to make these kind of compromises. “I think more and more people want a different experience on holiday,” says Sabba. “And I think increasingly people are realizing that a way to get it is by giving a little and in return for giving you get something back: that experience.”

Several organisations are already working to heighten awareness of this type of travel. On Wednesday, just before this article was published, Prince Harry launched a new sustainable travel initiative: Travalyst. Speaking in Edinburgh, he said the organisation will “be making consumers aware of more ‘off-the-beaten-track’ places to share the impact as well as the benefits with local communities.”

Why The Telephone Is Still The Business Owner’s Best Friend

Argentina’s Peronist Gamble Is About To Start, Watch...