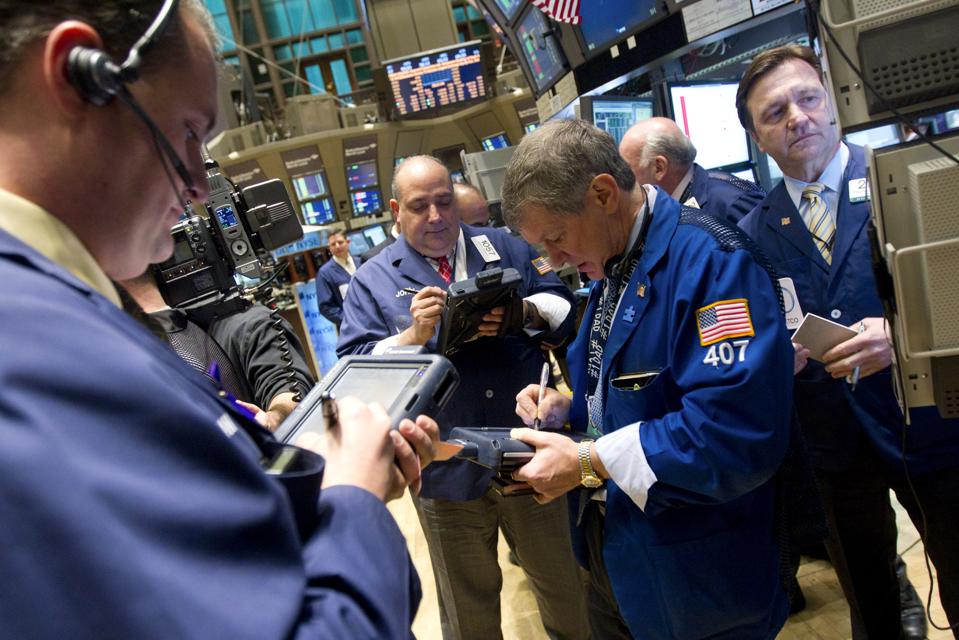 Unemployment this economic cycle has confounded many predictions by drifting continually lower than anticipated. Still, history suggests that unemployment is much more likely to fall than rise over the next few years. Furthermore, rising unemployment is typically strongly related to recessions and weak stock market performance.

We are approaching some of the lowest levels of unemployment that the U.S. has ever seen. That’s going back to the 1950s. This is a double-edged sword. It’s certainly good in the short-term.

Unfortunately, once at these levels, unemployment can typically either remain at around the same rate or rise. It can’t go much lower. That’s something of a lose-lose proposition for the markets. Flat unemployment is unlikely to help drive the market much higher, but rising unemployment could well cause markets to decline as it has historically.

The first question though, is does this argument have the same flaw as other predictions this cycle? Could unemployment fall further still? Possibly, but it seems we are running out of room.

We have to go back to the 1970s to find unemployment lower than today. Even then, it’s find to hard unemployment that’s much lower. The best we can do is a 2.5% unemployment rate from 1953. So yes, unemployment could move a little lower from today, but then we’re hitting multi-decade lows. Plus, of course, 1953’s level is by no means a hard barrier. Theoretically unemployment could fall lower, but it seems unlikely. Looking internationally shows a similar pattern, yes definitions of unemployment differ between countries so it’s not a precise comparison, but looking across Europe only one country, the Czech Republic, has an unemployment rate below 3% today. Again, this suggests that the U.S. is getting close to the low-end of the unemployment range.

The Relationship With The Stock Market

It therefore seems that the current relatively low level of unemployment in the U.S. does create a medium-term risk for the stock market. Yes, unemployment may decline further and the market will likely cheer any move in that direction. However, history does suggest that we are pushing close to some of the lowest levels of unemployment the U.S. has seen in post-war history. Once we reach such levels it seems far more likely that subsequent moves are up than down. Unfortunately, that’s not likely to end well for the stock market. Now, of course, the challenge here is that this is a medium-term argument. Unemployment could drift lower or bounce around this level for some time. Nonetheless, for unemployment to continue to go lower for more than a couple of years appears extremely improbable when looking at the history of the U.S. and unemployment trends in other countries. We have a situation that unemployment is so low that we’re reaching a point where on a historical view it’s likely to increase. Unfortunately, that’s not a good omen for stocks. Still, this may not happen this year, or even next but it’s hard not to look at the broad historical trend of unemployment data and reach the view that the next big move will be up, not down.

‘Bravely Default II’ Is Coming To The Switch Next Year

How Do S&P 500 Circuit Breakers Work?