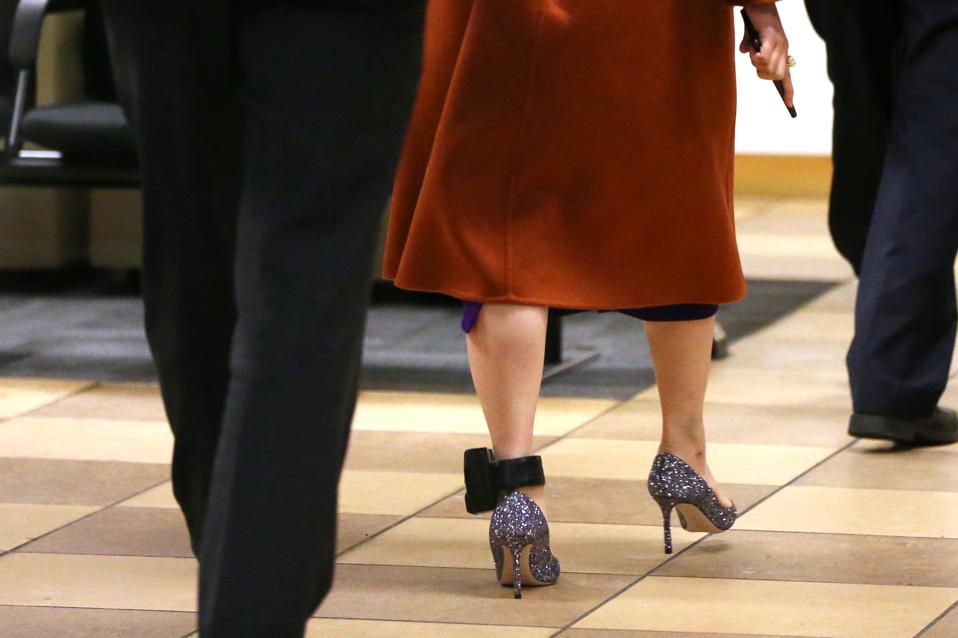 When Meng Wanzhou was arrested in Vancouver on December 1, 2018, there was some surprise that the Huawei CFO was carrying a full suite of Apple devices. Social media enjoyed the irony. Meng was arrested at the request of the U.S., who want her extradited to face charges of sanction-busting dealings with Iran. Now those Apple devices are back in the headlines, after Meng won a legal fight with the Canadian authorities over access to additional documents relating to her arrest. Meng is fighting extradition, arguing that her rights were breached during her arrest.

At issue is the fact that when the devices were seized, during what seemed to be an immigration process, Meng volunteered the passcodes which were duly recorded. Those passcodes were packaged with the devices. When the immigration process turned into an arrest, it seemed, so says Meng’s legal team, to be contrived as part of an evidence gathering exercise at the behest of the U.S.

Associate Chief Justice Heather Holmes accepted that there was an “air of reality” to Huawei’s claims, although cautioning that this does not imply that she agrees that those electronic devices were mishandled. “I note,” Holmes says in a written Supreme Court ruling, “that the parties agree that some communication took place, during the CBSA’s dealings with Ms. Meng, between RCMP officers and the DOJ, and between the DOJ and the FBI.” Albeit, also noting that this “does not predict or imply that Ms. Meng’s claim of abuse of process will ultimately succeed.”

Meng argues that her arrest at the behest of the U.S. is a ruse for “economic and political gain,” and that the arrest process itself was mishandled. And when her devices were seized, Canada Border Services Agency (CBSA) officers “misused their customs and immigration powers to covertly collect evidence for the FBI.”

According to Holmes, the “simple error” on the part of the CBSA officers “of turning over to the RCMP, contrary to law, the passcodes CBSA officers had required Ms. Meng to produce,” remains unexplained. Those “serial numbers and other identifiers” were then sent by the RCMP to the FBI. “This specific and notable feature of the evidence,” Holmes writes, “considered in light of the body of evidence as a whole, raises questions beyond the frivolous or speculative about the chain of events.”

As explained in the court ruling, the crux of Meng’s argument is that “an FBI request for the RCMP for images of the devices or serial number information on the same day as the RCMP officer obtained them” support the allegation of a backroom deal of sorts. The Attorney General’s defence being “that the RCMP had good reason to make a record of information identifying the devices they were to keep in their custody, and that it is pure speculation to suggest that they sent that information to the FBI, especially in the face of RCMP officers’ denials.”

The requested documents include records of calls or discussions between the various Canadian law enforcement agencies in the lead up to Meng’s arrest, and detail on the information provided to the U.S. Department of Justice.

A Huawei spokesperson told me “we welcome the decision of the court and look forward to the next steps in the process.” The extradition hearing begins next month.

K-Pop Tragedies Are The Face of Korean Economic Angst

Business Embraces Industry 4.0, But Is It Ready...