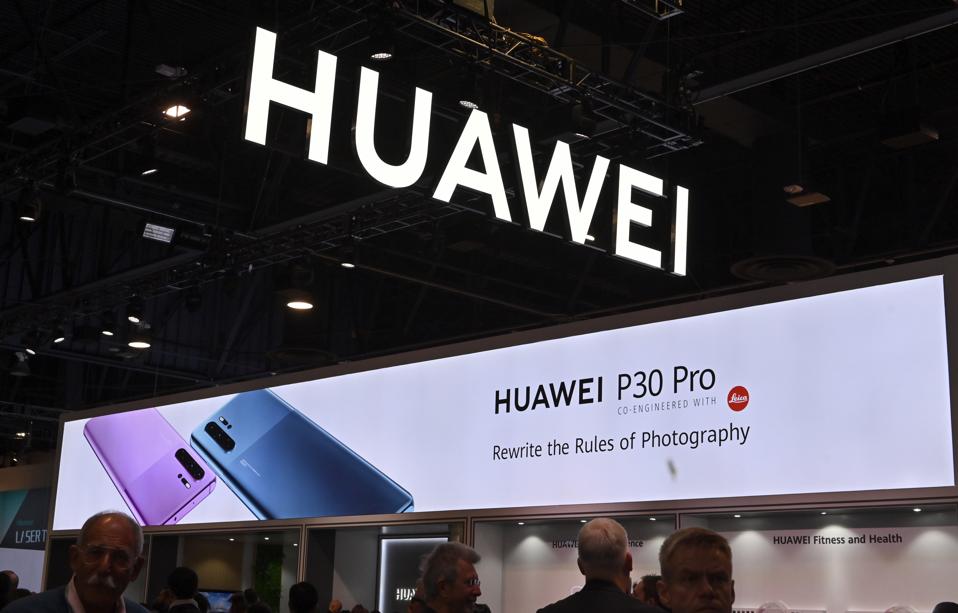 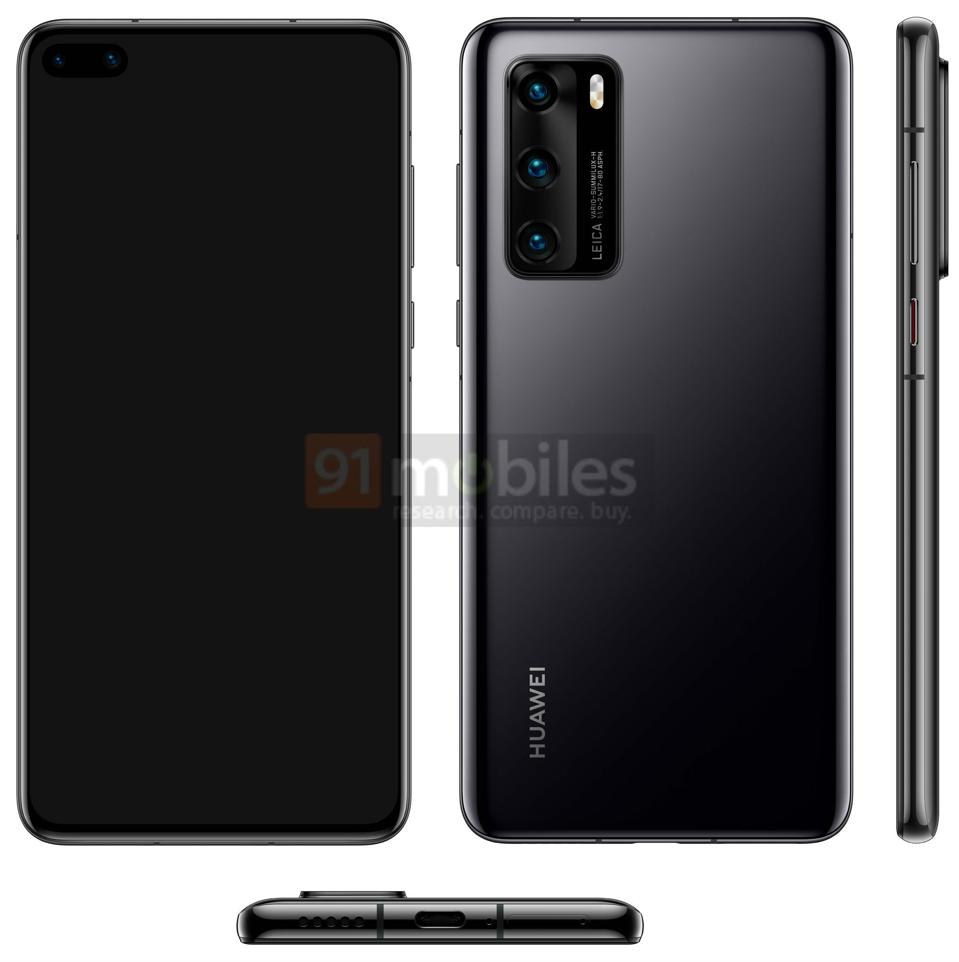 This is the latest rumor, also from 91 mobiles. In the last few hours the site has revealed that new renders of both phones have revealed a tasty range of colors. Both P40 and P40 Pro will come in five colors, said to be Black (sounds boring but likely to sell in big numbers), Blush Gold (I like it!), Silver Frost, Deep Sea Blue and Ice White which will apparently come with a gradient finish.

This is a fast-moving story, so please check back as I’ll be updating this post.

Giant Elliptical Galaxies Are Not Likely To Be...