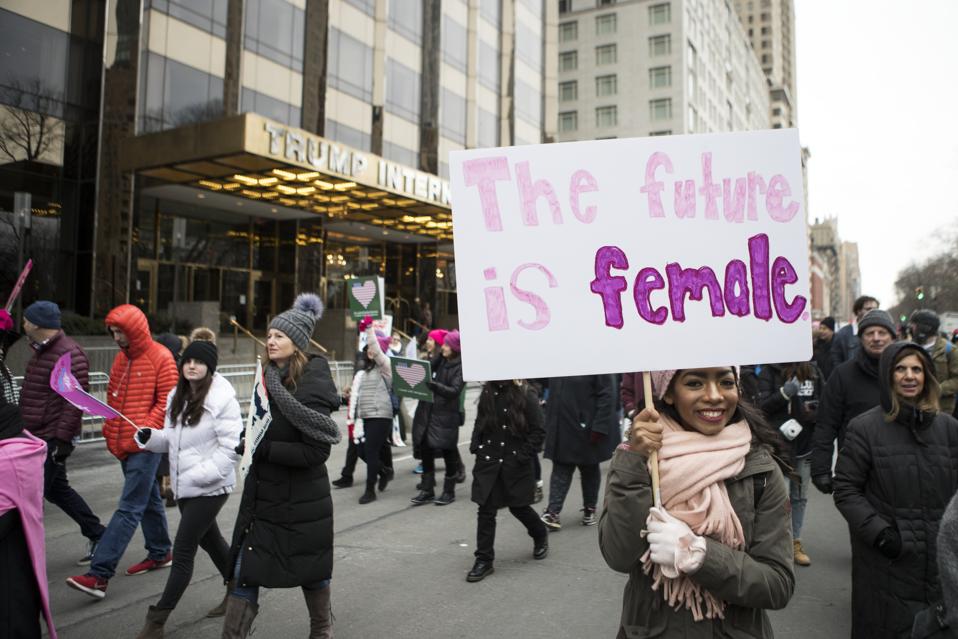 NEW YORK, NY – JANUARY 19: A female marcher holds a sign that says, “The future is Female” in front … [+] of Trump International Hotel during the Woman’s March in the borough of Manhattan in NY. (Photo by Ira L. Black/Corbis via Getty Images)

Over the last decade, various women’s issues and movements have surged to national attention. Music, which can be a beautiful form of resistance, has been part of this fight too.

The Me Too movement against sexual harassment and assault, price discrimination and unequal pay are just a few current concerns. Since the first Women’s March—which happened around the world one day after President Trump’s inauguration in 2017—there has been a growing coalition for women’s and reproductive rights.

For every year of the 2010s, there is an iconic women’s empowerment song below. While each has beauty in its protest, each song is marked by its own concerns and resistance, from questioning beauty ideals to the tones of religion. 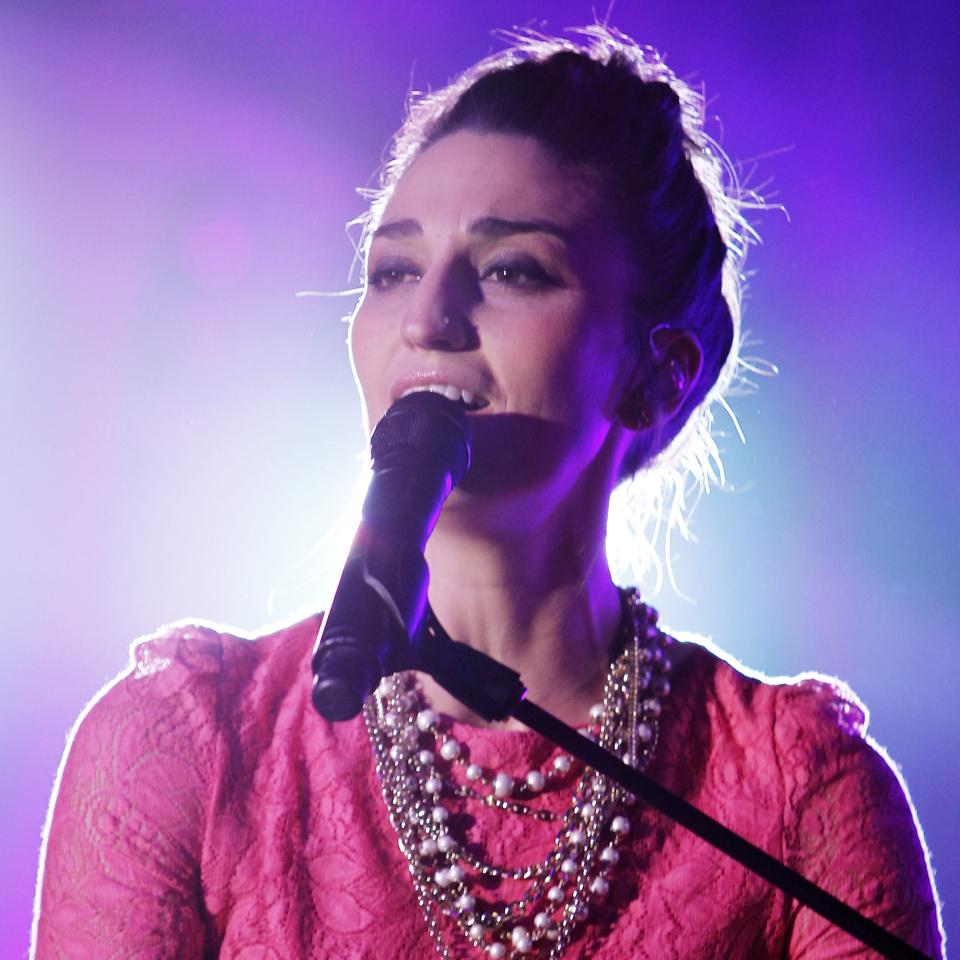 2010: “King of Anything” by Sara Bareilles isn’t exactly about women being queens, but it’s about getting away from people, especially men, who are demeaning and consider themselves superior for no good reason. There is freedom in getting away from people who treat you like this because it allows you to make your own choices, be who you want to be and stop hurting inside from being bottled up. She also calls out men who expect women to quickly agree with them as well as obediently follow through plans, singing she won’t ride off into a “delusional sunset.” 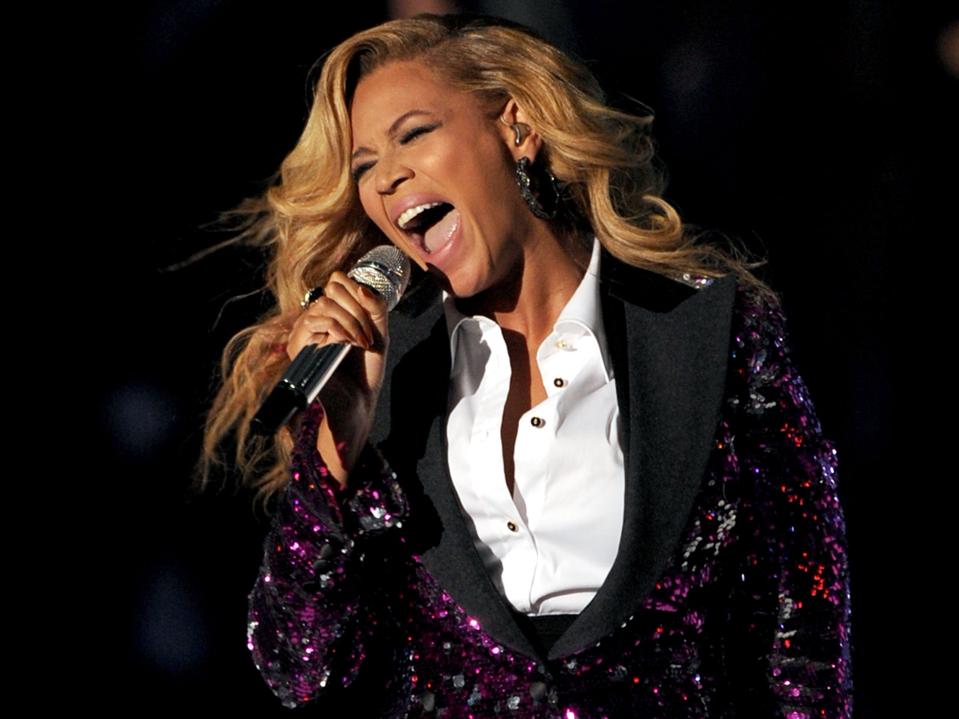 2011: “Run the World (Girls)” by Beyoncé says its philosophy plain and simple in the name: girls run the world. Her accompanying visual includes stunning, intricate scenes of dancing, fighting and detailed outfits embellished with fragmented metals. Beyoncé also sings about women’s financial independence and determination, singing, “How we’re smart enough to make these millions, strong enough to bare the children, then get back to business.” With the textured feel of this song, sifting between the military drums and slower tempo, this was a natural anthem. 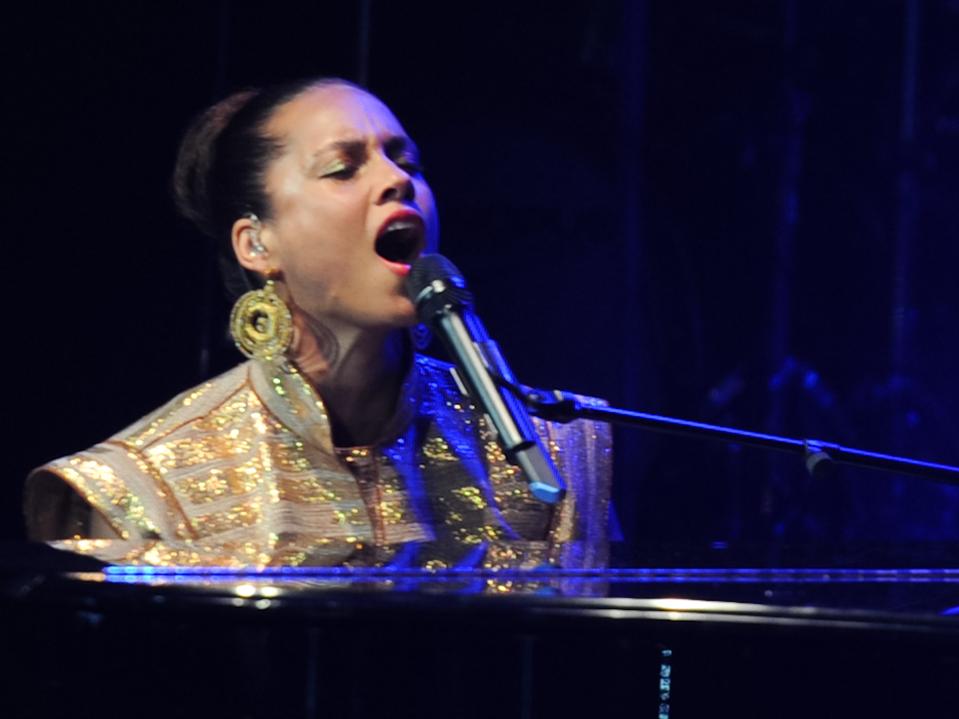 2012: “Girl on Fire” by Alicia Keys is about relentlessness and power, describing girls as so powerful they’re on fire, so powerful they’re a flame. “She’s just a girl, and she’s on fire,” Alicia sings, not only celebrating girls but changing what it means to be a girl. In other words, to be just a girl is something extremely powerful by itself. Then, the song details the power of her “fire”: even in the lonely times, she’s still a flame. Similarly, the music video shows a flame, embodied by a mother, who struggles to pay bills and manage her kids’ scattered toys but is also joyful with her kids, dancing together and giving good night kisses. 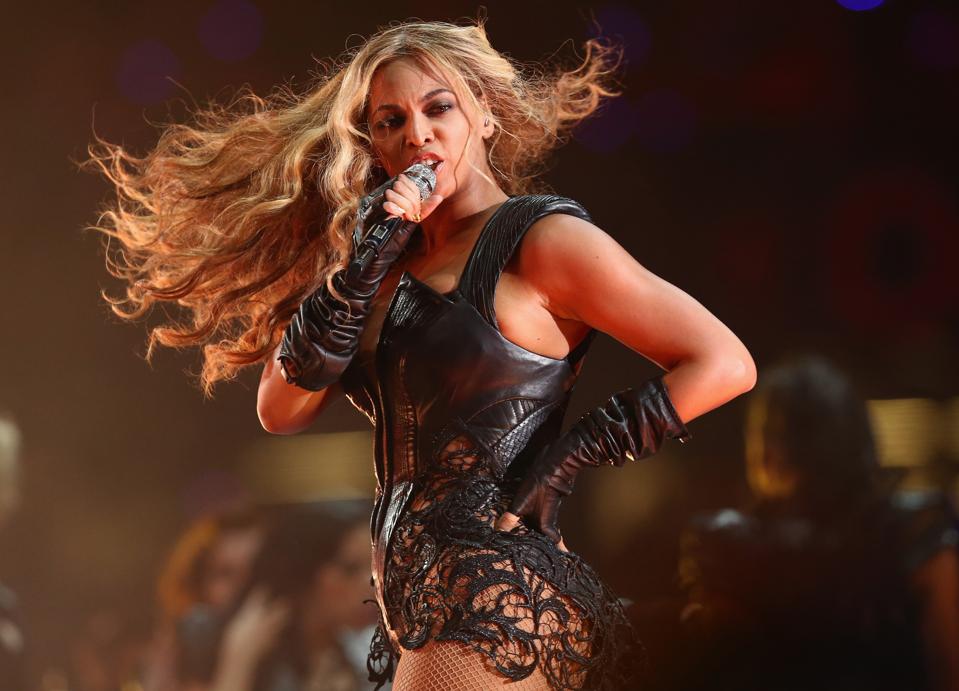 2013: “***Flawless” by Beyoncé (again!) featuring Chimamanda Ngozi Adichie is a mix of song and speech. On this track, Beyoncé is proud of her beauty but she digs into what it means to be a feminist and want equality for women. The song smoothly flows from Beyoncé singing to audio from a speech by Adichie where she challenges the difference between what society tells boys and girls and then defines feminism: “We say to girls, ‘You can have ambition, but not too much. You should aim to be successful, but not too successful, otherwise you would threaten the man.’ Because I am female, I am expected to aspire to marriage,” she continues. “Feminist: a person who believes in the social, political and economic equality of the sexes.” 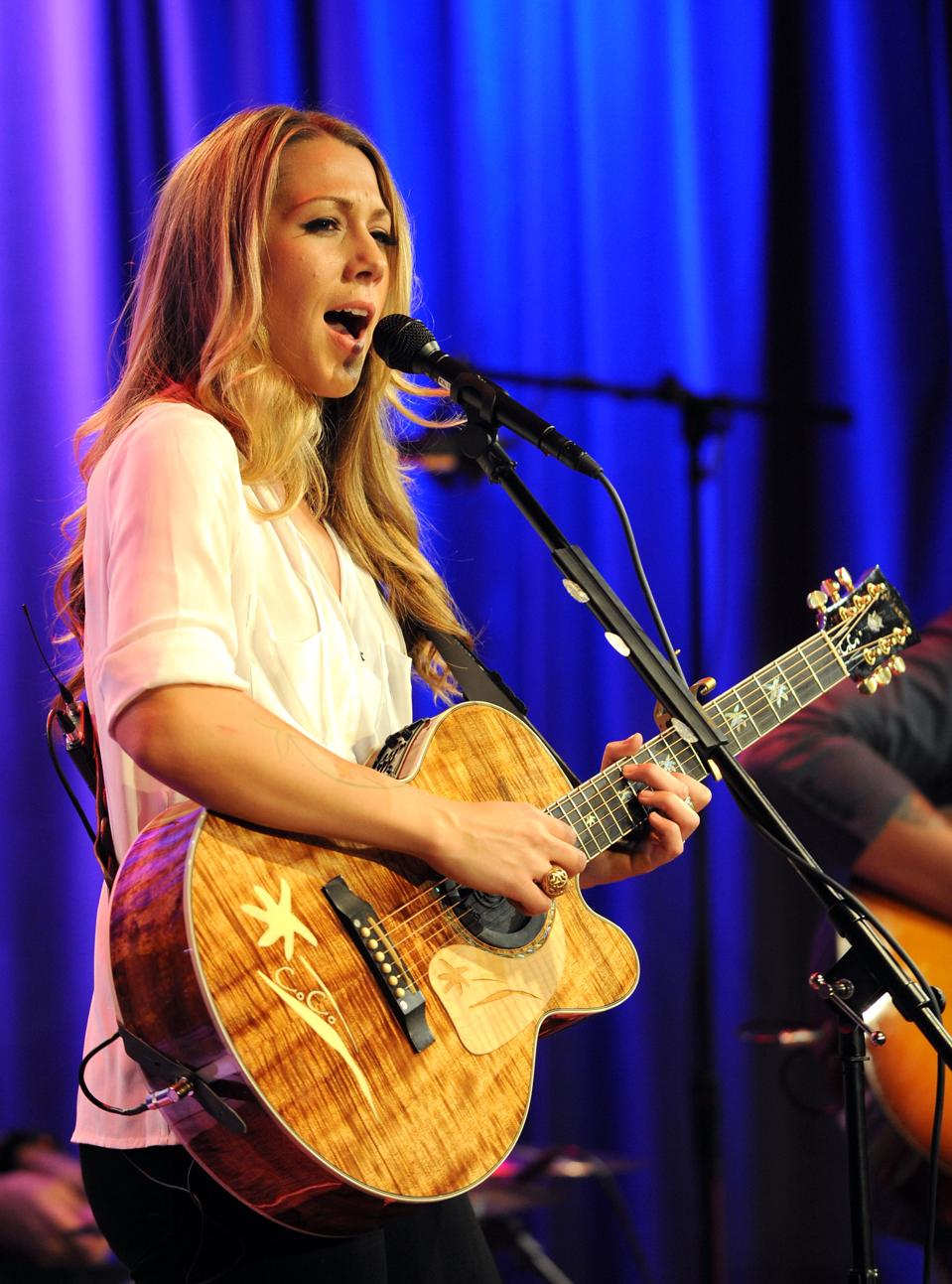 2014: “Try” by Colbie Callait may suggest there is something to try, but the song claims otherwise. She sings about the pressures women endure, like maintaining a slim shape, looking picture perfect and being sexy in order to be liked. Instead, of bending until you break or changing a single thing, Colbie sings over and over, “you don’t have to try.” Following the message of the song, the music video features several women in their natural states—without makeup and with their natural hair, even if that means no hair at all—and their reactions to the music. The song and video suggest the ways women try to change in order to be liked limit freedom and happiness. “Try” is about self-love, not only around others, but in moments alone when confronting yourself. 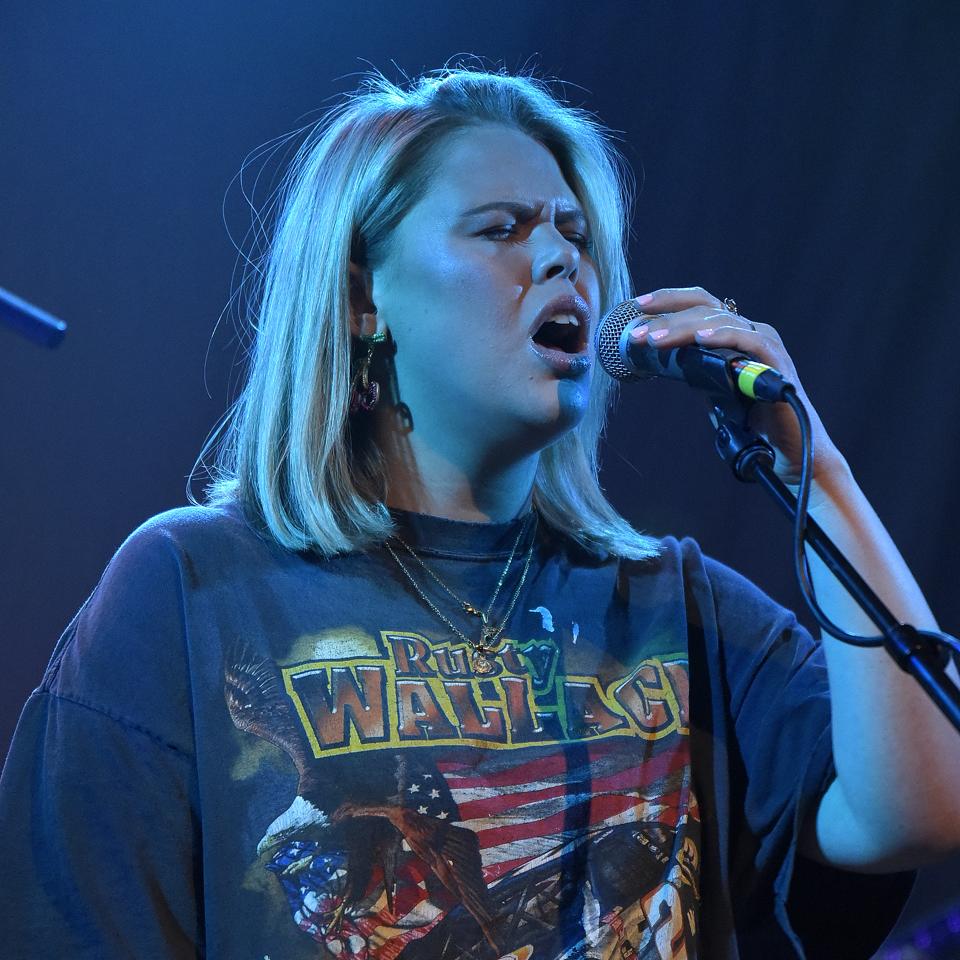 2015: “You Don’t Own Me” by SayGrace (Grace) featuring G-Eazy is ultimately about being free, independent and whole person. To be that as a woman includes directly telling men they do not own you or any other women. The dominant theme of this song, freedom, is described in a few ways: financial freedom, being able to say what you want and being able to do what you want. This version is actually a cover of the 1963 song recorded by Lesley Gore. Though the G-Eazy verses are, of course, are new additions, this song still remains relevant over 50 years after it was first released. 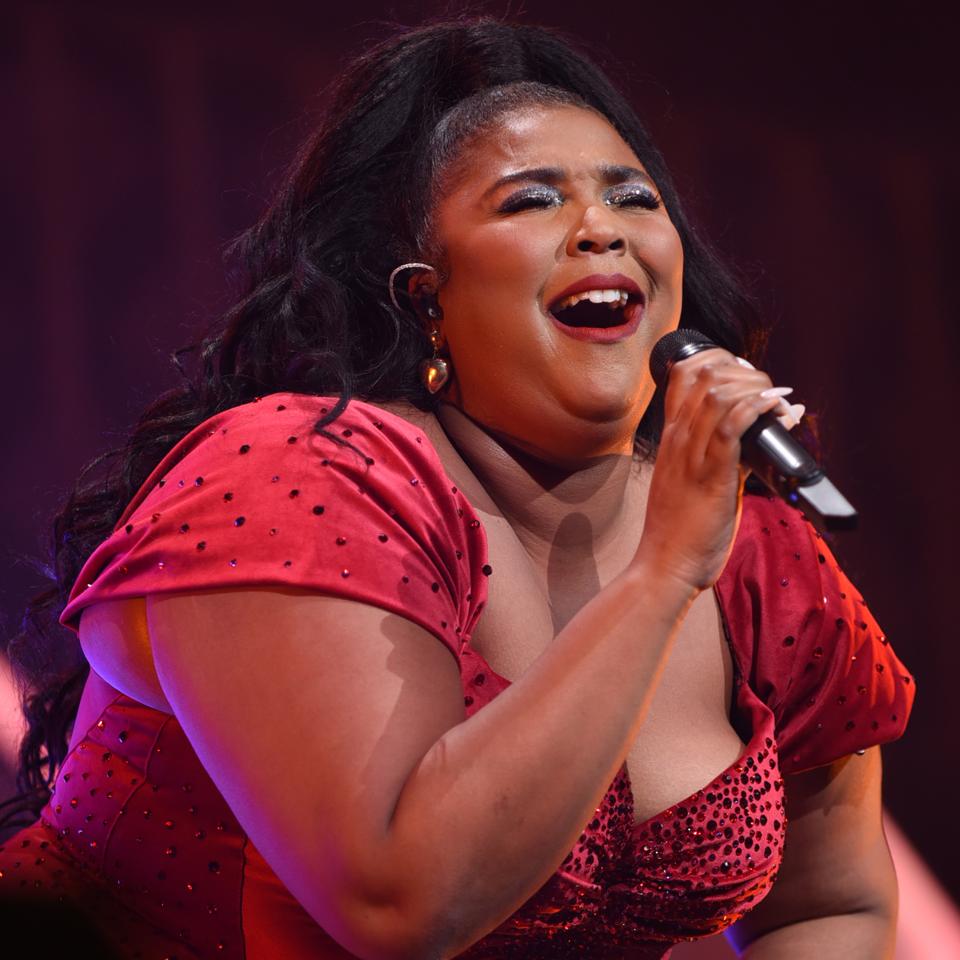 2016: “Good As Hell” by Lizzo is a vibe, and the song digs into feeling good about yourself and shares the instructions. Not only does Lizzo sing about releasing inhibitions, but she sings about personally letting people go and leaving in order to be free, especially a guy. The video is mainly set in a hair salon where women are enjoying each other’s company through cheering and dance. The video goes a step further and empowers Black women by celebrating Black hair and beauty in various colors, curl patterns and shapes. Whether or not you sing this song with someone in mind, if you do a hair toss and check your nails, you’ll probably feel good as hell. 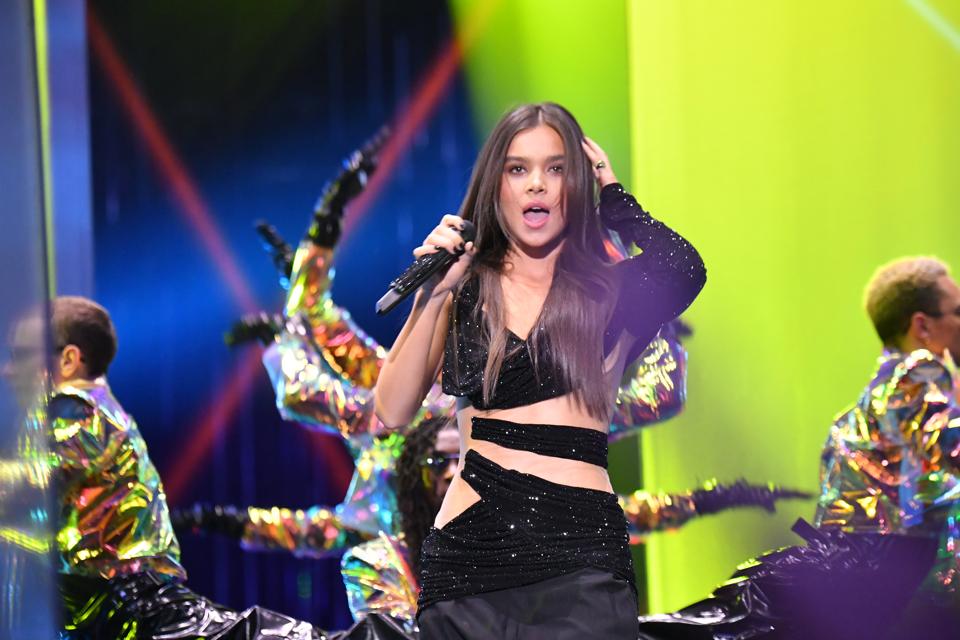 2017: “Most Girls” by Hailee Steinfeld plays on generalizations made about (most) girls. While the song celebrates individuality across girls and that “no two are the same,” Hailee sings she wants to be exactly like most girls. This is not only is a clap back at generalizations made about being like most girls or doing something like a girl, but it celebrates girls being unstoppable and fierce in any and whichever ways they choose despite struggles. 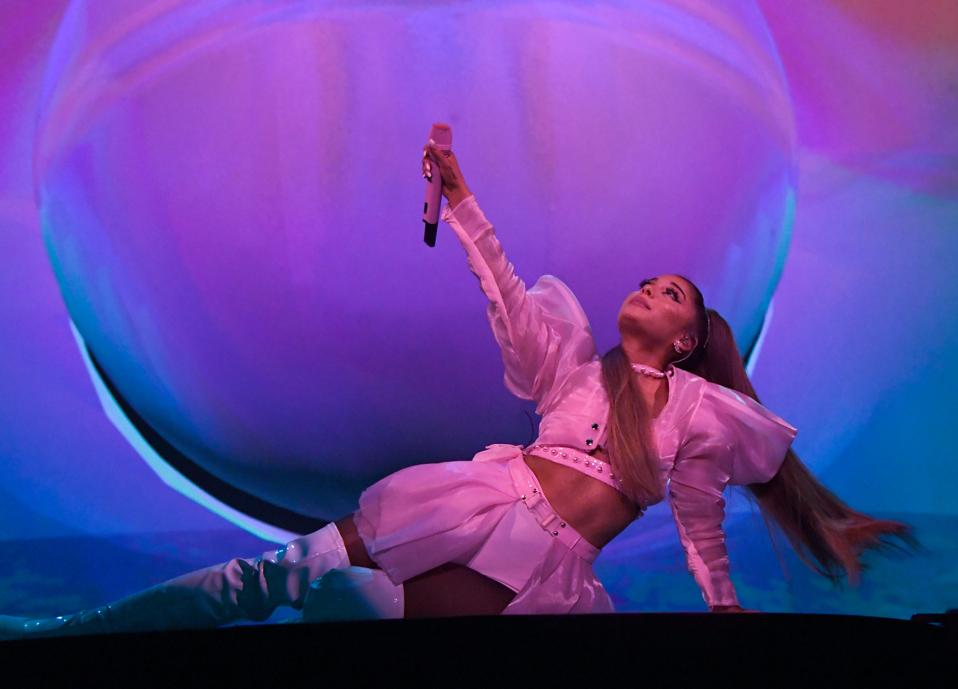 2018: “God is a woman” by Ariana Grande also has its message in the name. Beyond the bold statement that challenges the idea that God is a man, her music video is rich with symbols and images celebrating the divinity and bodies of women while also replacing men with women in classic works of art, like Michelangelo’s infamous “Creation of Adam.” Throughout the video, for example, women’s open legs are shown as a symbol of power and creation of light and life. For example, Ariana depicts Mother Nature this way while she is soothing storms. Beyond the divinity and power of women, “God is a woman” explores justice for women, especially when Ariana breaks the glass ceiling inside a Pantheon-looking building with a gavel in her video. 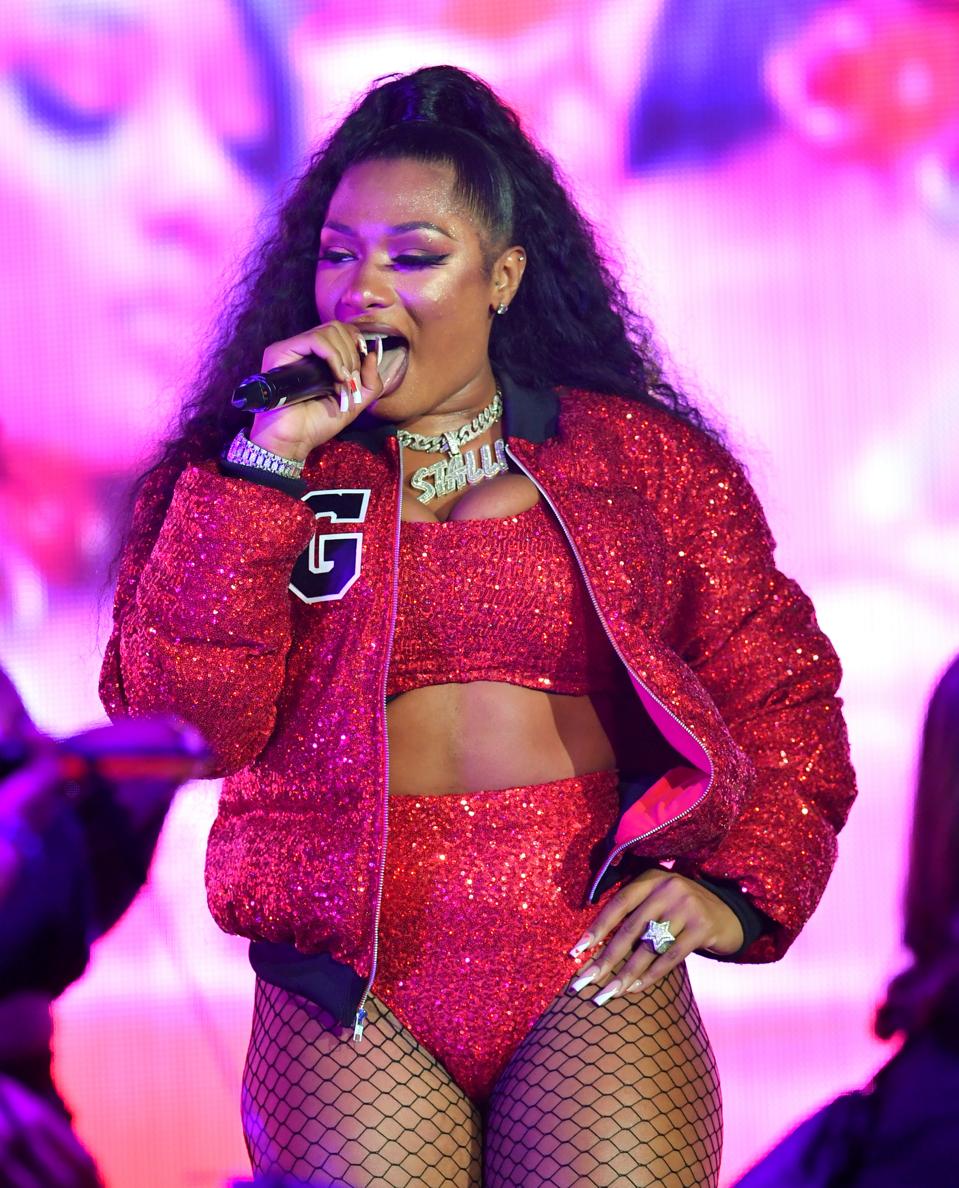 2019: “Hot Girl Summer” by Megan Thee Stallion with Nicki Minaj and Ty Dolla $ign is not just about the summer. Instead, it’s a year-round anthem. In an interview with the Root, Megan explains to have a hot girl summer you must to be unapologetically yourself, support your friends and not be bothered by what others say. In other words, a hot girl summer means you’re a boss: accepting of yourself, including your body, choices and sexuality, as well as your people. “Hot Girl Summer” is about being so carefree and self-loving you make it summer all year long.

Surely some of these themes will continue into the next decade of music—financial freedom, self-love, empowered sexuality and equality on a broader scale. However, it will be interesting to see which new themes appear in response to events, cultural phenomenons and gender discrimination.

The Critics Must Be Crazy: Henry Cavill’s Geralt Is The Best Witcher

The Tale Of Koko, The Nursing Home Therapy Dog

Which Countries Constructed The Most Skyscrapers In 2019?...

Which NBA Teams Have The Biggest Discrepancy In...