Home Business If Boeing Wants A Better Future, It Needs To Look To Its Past
Business

If Boeing Wants A Better Future, It Needs To Look To Its Past

Boeing has been in trouble before – never more so than it was on September 12, 2001. After the terrorist attacks on New York and Washington, half its orders for new jetliners were cancelled or delayed. It was only the latest in a series of existential challenges that had been battering the company for the several years, including a long and costly battle with Europe’s Airbus and a difficult merger with McDonnell Douglas.

That was the hand dealt to Alan Mulally, the new president of Boeing’s Commercial Airplanes Group. Mulally, who had led the development of the Boeing 777 — the company’s most profitable aircraft ever — was promoted to that position just a few months before 9/11. His quiet confidence, insistence on transparency and team-based approach to leadership carried the company through that crisis and the painful restructuring that followed. 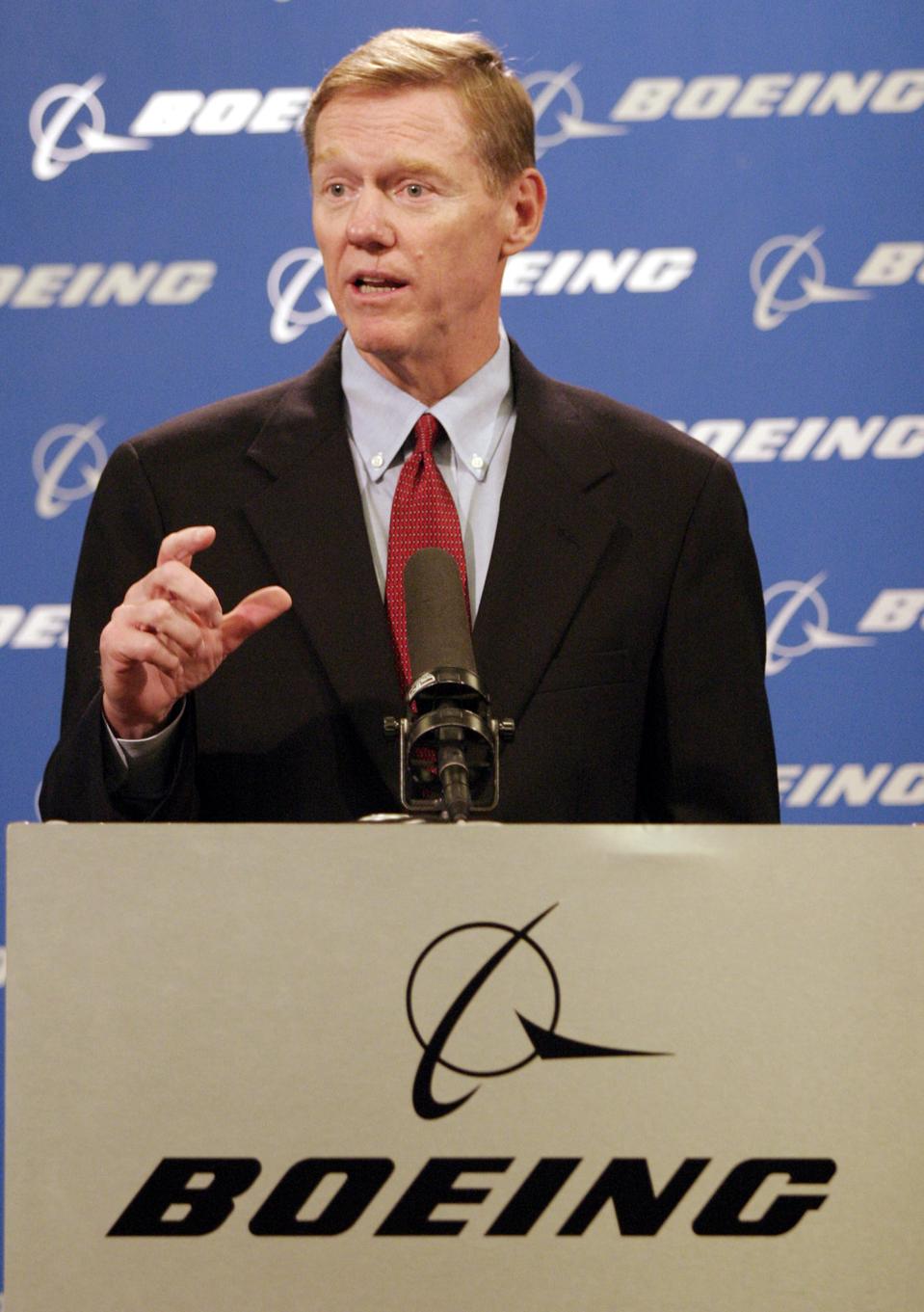 Mulally developed a new model of management to save Boeing.

He began by identifying and articulating a clear and compelling vision for the company, then developed a strategy to deliver on that vision. That strategy was simple and straightforward, and Mulally made sure everyone at Boeing, from the C-suite to the factory floor, understood it and saw their place in it. Then he made sure the company executed on that strategy by creating a relentless implementation system called the Business Plan Review, or BPR, Process that tracked each business unit and function’s progress against that plan.

At the same time, Mulally convinced key stakeholders, such as suppliers and the International Association of Machinists, that they would do better if they helped Boeing do better. He called this philosophy “Working Together.”

Five years later, in September 2006, Boeing was back and stronger than ever. Its stock price had passed $80 a share – almost three times what it had been trading for back in 2001 – and it was well on its way to launching the most revolutionary jet in a generation: the 787 “Dreamliner.”

Boeing’s turnaround was so stunning that Bill Ford, the great-grandson of Henry Ford, swooped in and stole Mulally, tapping him to save another American icon: Ford Motor Co.

That was great for Ford, but bad for Boeing. Mulally’s successors scoffed at his Working Together philosophy and went back to battling suppliers for every penny. They dismantled his BPR Process and allowed corporate politics and careerist behaviors to reemerge in troubling ways. And they lost sight of what Simon Sinek would call the company’s “Why.”

For Mulally, that had been all about the promise of jet travel to shrink distances and make the world a smaller place where people and cultures could get to know each other and work together to solve their common problems. After he left, Boeing’s why became about nothing more than cutting costs and boosting profits.

The results have not been pretty. The Dreamliner program was beset with delays and technical problems, allowing Airbus to reassert itself, and the 737 Max – well, best not talk about that debacle.

Boeing’s CEO David Calhoun faces a truly Herculean task, and whether he is equal to it remains to be seen. But the smartest thing he could do right now is pick up the telephone, and call Alan Mulally and ask him for some advice.