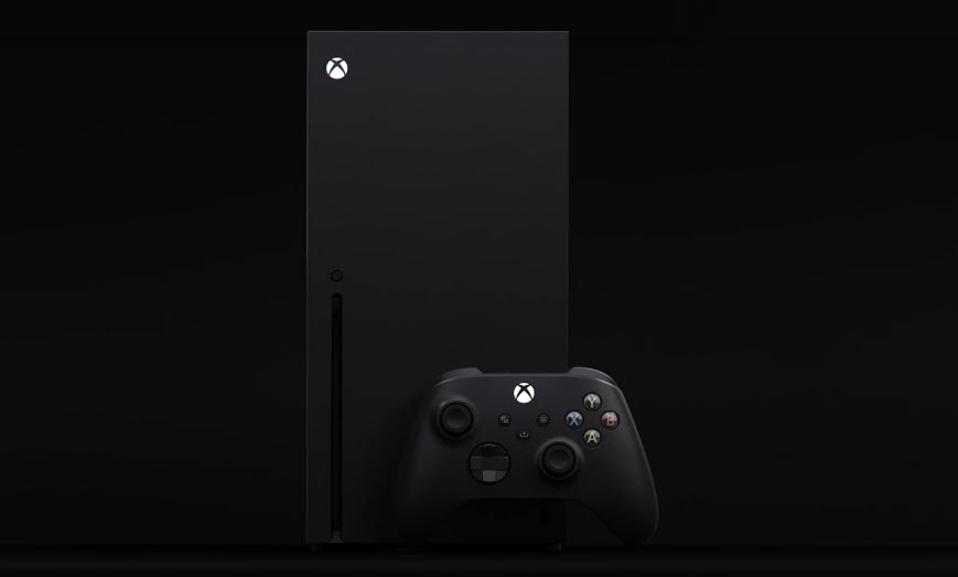 Microsoft surprised everyone this week when they chose The Game Awards as the venue to debut the new Xbox Series X, the next-generation console that had been spoken, but never seen, and never named.

We got a look at the box, which is essentially a PC tower, and the name, Series X, implies that we will see other Series [letter] installments in the future, modified versions of the console.

But what we did not get from the debut was the price. And now that we have the specs of the thing, people are trying to figure out just how much this is actually going to cost. IGN’s Bo Moore went through and priced out the equivalent power that you could get in a gaming PC if you were buying the parts individually, whether that’s memory or the processor or the SSD.

In the end, he came up with a figure. He says it’s $450 on the low end for just the core components of the system, the GPU, CPU and SSD. In the end, he guesses that with the Xbox One X still on the market (which is still technically $500 at full price, if you’re not looking at holiday sales) that the Xbox Series X could cost $600 when it launches next fall and that may not even include a controller.

Sorry, but I can’t get behind this theory.

I understand that the Xbox Series X is so powerful it’s essentially a gaming PC. And yet I also understand the market and how it would laugh in the face of a $600 console just like it did over a decade ago when PS3 tried the same thing (even if adjusted for inflation, that’s more like $750 today). 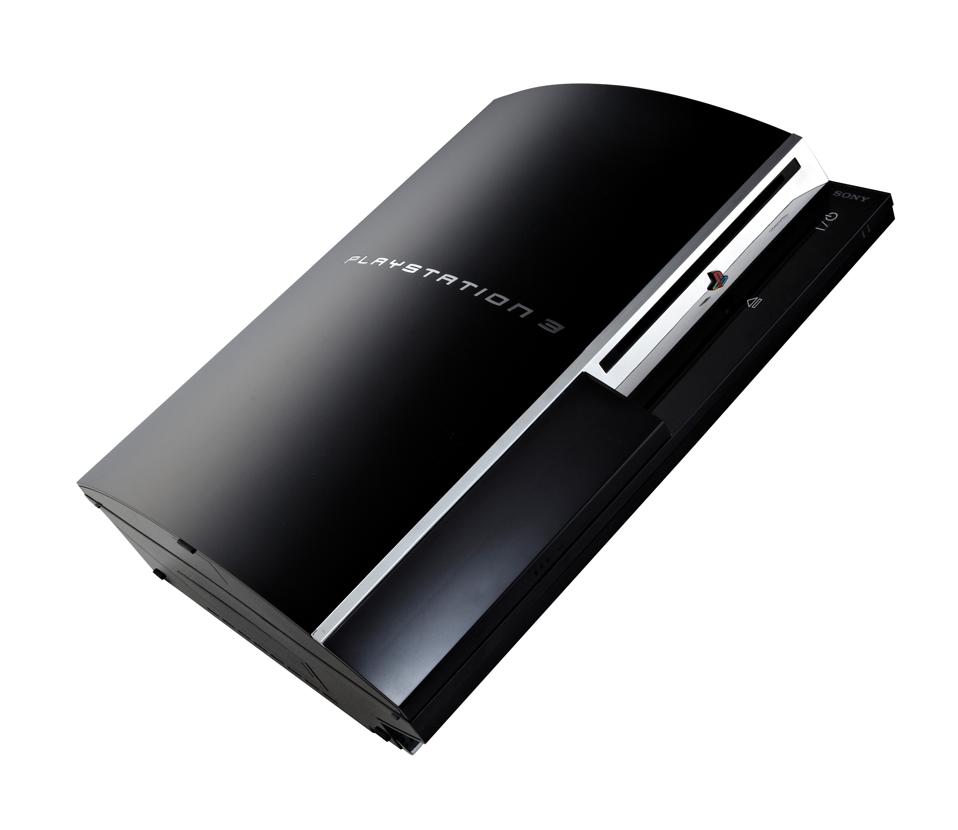 One of the biggest mistakes Microsoft made at the beginning of the last console generation was to overprice the original Xbox One at $500 compared to Sony’s PS4 at $400. Part of that price increase was due to the inclusion of Kinect which was deemed “essential” to the system at launch. Kinect was an abject failure, but also the original Xbox One was underpowered to boot, and it all made for a disastrous launch. They fell behind at the start and never came anywhere close to catching up.

I do not believe that Microsoft wants to repeat that kind of launch here, even if it means taking a hit with the system.

I could theoretically see Microsoft pricing the Xbox Series X at $500, given that the Xbox One X (destined for a big price drop) has at least set that as the standard for a high end console price in the current market (even though there are cheaper alternatives). And Microsoft does seem like they may be planning to put out some sort of Xbox Series S at some point, a lower spec version of the console, albeit not right at launch, it seems.

In a perfect world, Microsoft could price the Series X at $400, making up for their 2013 mistake, but that might be taking too great of a hit on the hardware side. And at least this time around, if they do price at $500, they can say it’s because of its sheer power, rather than the extra $100 being mainly due to a dongle no one wants, Kinect.

What PlayStation is planning is a mystery. While the Series X is powerful, the PS5 is also supposed to be extremely powerful and may have similar costs. Obviously Sony would love to repeat the $400 price point of the PS4 to potentially undercut Microsoft from the outset again, but Sony needs the profit from console sales more than Microsoft does (Sony is heavily reliant on gaming these days). So in theory, I could see them shaking hands and pricing both super-consoles at $500 this fall.

What I cannot see is anyone trying to sell a $600 console again. No way.

What Are The Taxes On An Interest-Free Loan To A Loved One?