Home Technology Infections And Incarceration: Why Jails And Prisons Need To Prepare For COVID-19 Now
Technology

Infections And Incarceration: Why Jails And Prisons Need To Prepare For COVID-19 Now 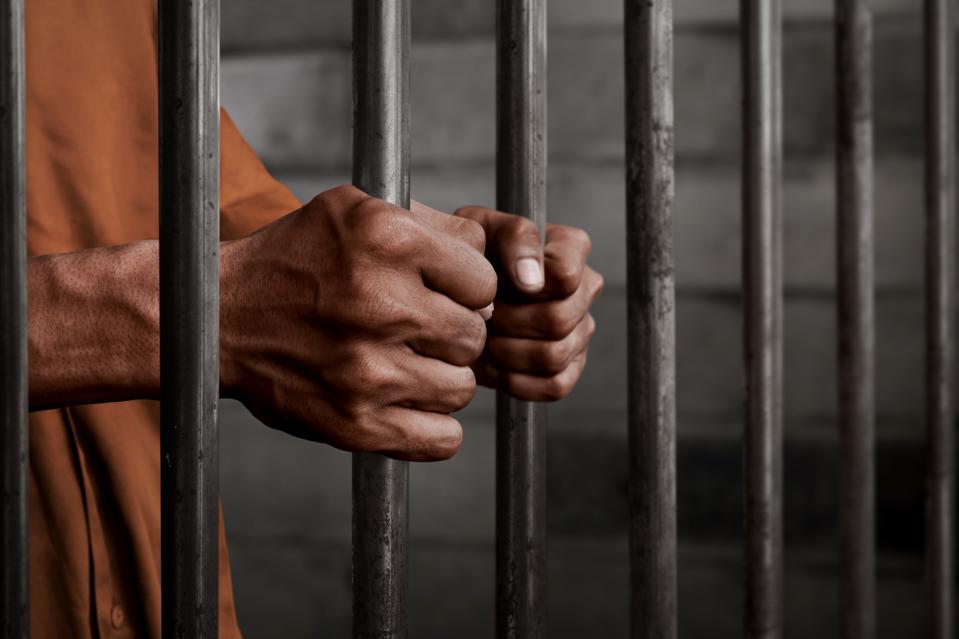 Jails and prisons are infamous for violence and moral depravity. And if the current viral climate is any indication, without immediate intervention they will soon become incubators for one of the most rapidly-spreading viral infections in history.

As of March 10th, 2020, the novel coronavirus has infected over 115,000 people globally including at least 1000 in the U.S., and has killed over 4200 worldwide, mostly in China. In the U.S., at least 18 governors have declared states of emergency. Governor Andrew Cuomo called for a mile-wide containment zone in New Rochelle, NY where 121 of the state’s 212 cases have emerged, and deployed the National Guard to clean schools and deliver food to quarantined residents and students.

No one truly knows a nation until one has been inside its jails.

As the former Chief of Addiction Medicine for New York City jails including Rikers Island, I oversaw substance use disorder (SUD) treatment and recovery services for the 2nd-largest jail complex in the United States. Perhaps more evident than SUD was the high burden of disease among the men and women behind bars, both chronic and infectious.

On a global scale, we have been witnessing the rapid spread of the novel COVID-19 virus, particularly in closed and crowded areas such as cruise ships, nursing homes and eventually jails and prisons. Correctional facilities—jails, prisons and detention centers—are the perfect breeding ground for the spread of infectious diseases of any kind—viral, bacterial, fungal, etc. Why is that? 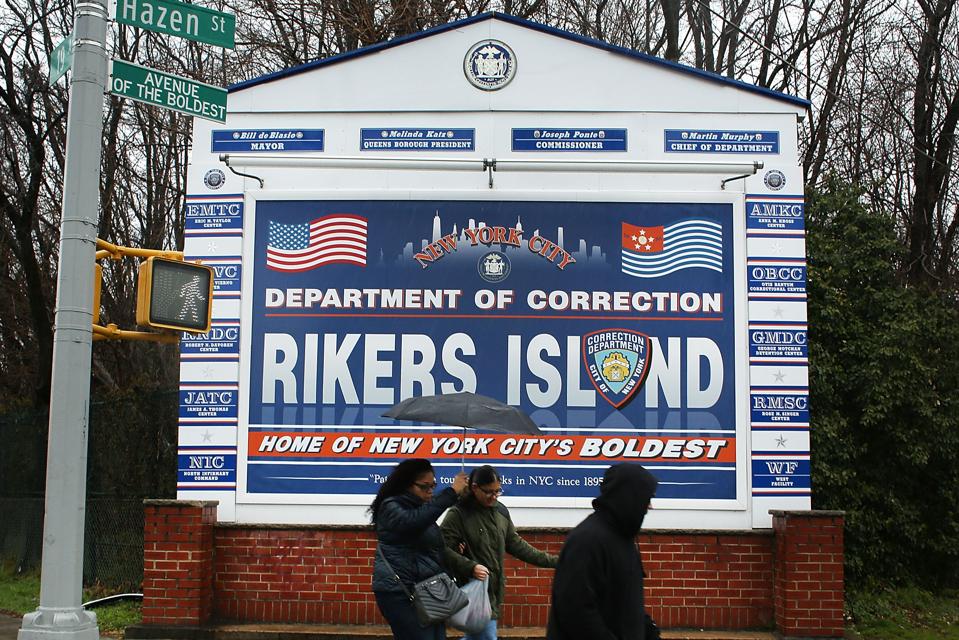 Let’s first clarify some jargon. While jail and prison are often used interchangeably, distinct differences exist between the two facilities: people in jail have not been to trial, nor have they been sentenced or convicted of any crime. In contrast, individuals in prison have been convicted of a crime. Duration behind bars varies as well. According to the National Institute of Corrections, the average length of stay in jails is between 10 to 20 days. The average time served by people released by state prisons in 2016 was 2.6 years, according to the Bureau of Justice Statistics. Why does this matter?

Men and women are constantly cycling in and out of jails, more so than prisons which tend to have a more stable population. The daily movement of people includes not just the men and women behind bars but also correction officers, wardens, administrative staff, healthcare workers and visitors. Increased exposure to a large number of people, as we’ve seen with COVID-19, can increase the risk of disease transmission. 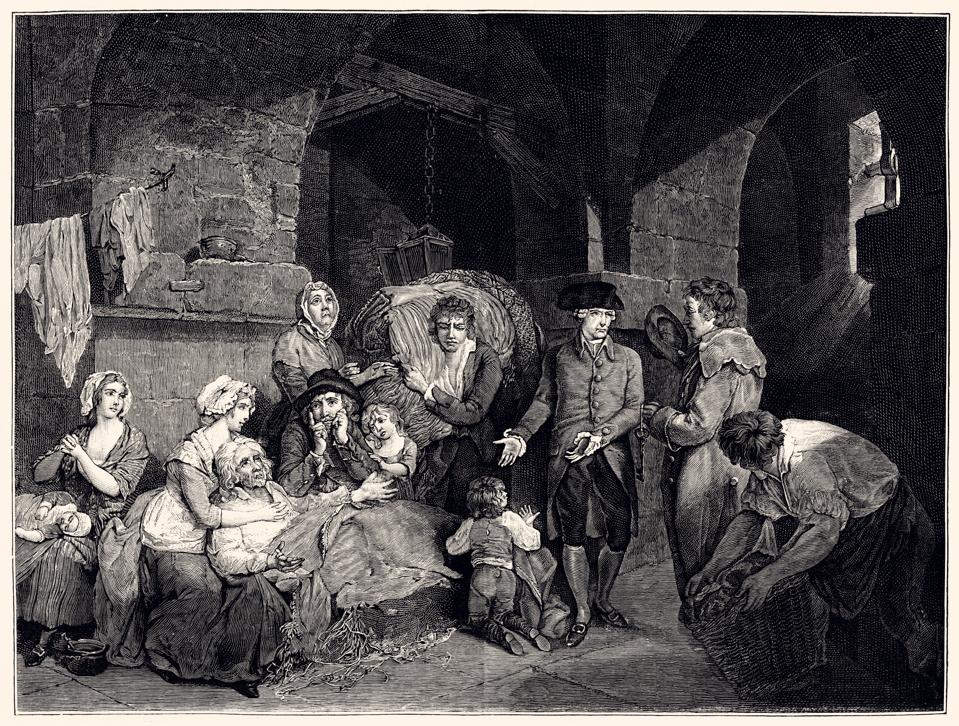 As mentioned earlier, many people in jail are sick, and often sicker than the general population. A 2018 study in The Lancet reported that incarcerated individuals have a higher burden of infectious illnesses such as HIV, hepatitis B and C, syphilis and tuberculosis than non-incarcerated individuals. Overcrowding in jails and prisons is associated with increased disease transmission rates. But people behind bars also have chronic, noninfectious diseases such as COPD, heart failure and kidney disease which also increase the risk for infections such as coronavirus.

Additional factors exacerbate the concerns for infectious outbreaks in jails and prisons. Clinics in correctional facilities are often understaffed and the quality of healthcare behind bars is considered substandard. In addition, the preventive measures widely implemented in the community are not always feasible behind bars. Hand sanitizers, for instance, are often considered contraband because they contain alcohol. Other harsh realities of jail life that prevent proper application of CDC recommendations include limited access to toilet paper and paper towels; and handcuffs prohibit the use of hands to cover one’s mouth. 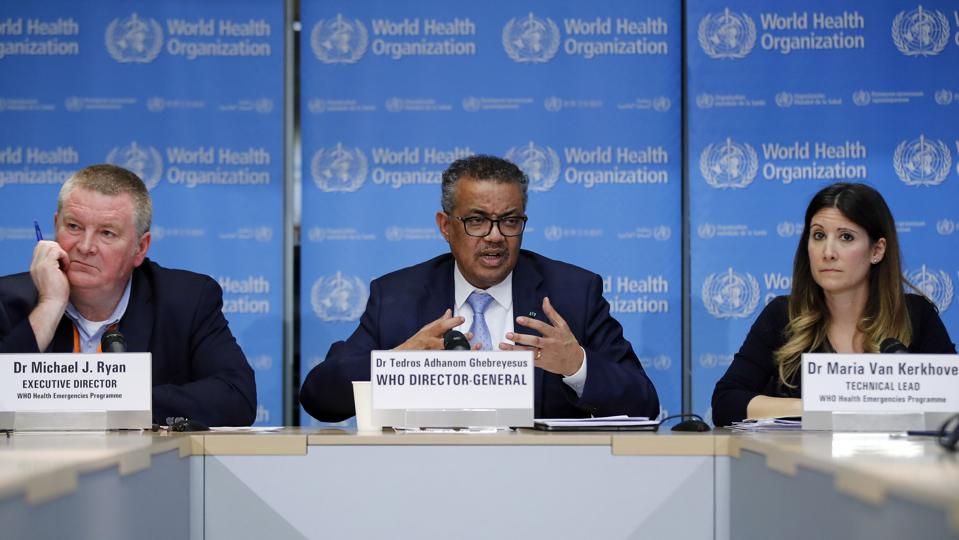 Actions That Need to be Taken by Correctional Facilities Now

Every person entering a correctional facility should be screened for suspicious symptoms such as fever and cough, exposure to sick people and recent travel. Those displaying concerning symptoms should be isolated and monitored regularly. Implementation of these measures, however, may be challenging for facilities with understaffed clinics and limited space.

People who are sick need to be treated. While medications and vaccines against COVID-19 do not exist at this time, current guidelines advise supportive measures such as fluids, rest and over-the-counter medications for symptomatic relief. But the MOST important steps recommended by the CDC are preventative: jails and prisons will need to increase access to clean soap and water, tissues and masks for those who are sick. Surfaces including jail cell beds, bars, kitchen tables and chairs all need to be cleaned and disinfected regularly. 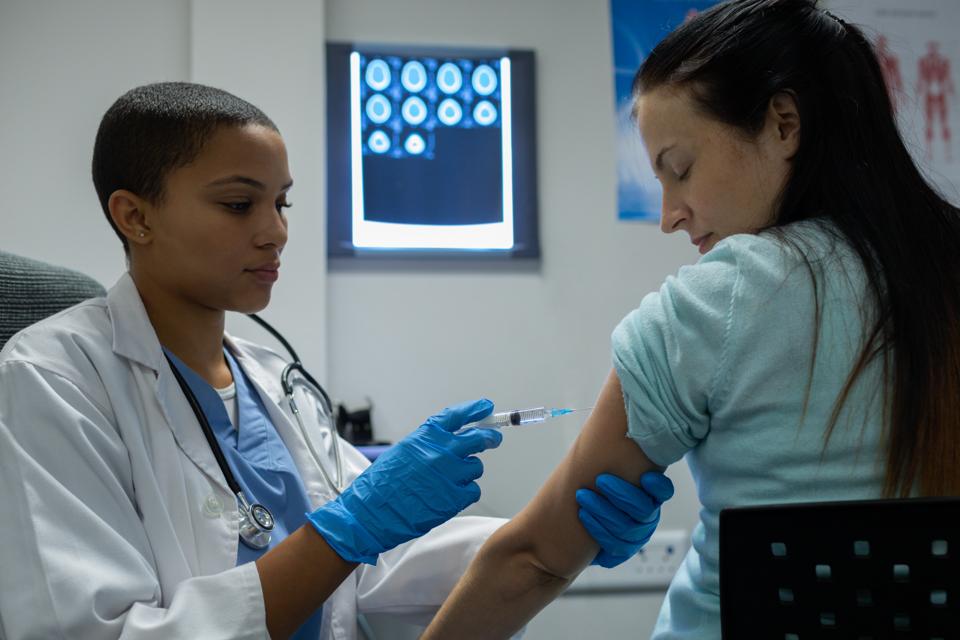 Flu vaccine is strongly advised, per CDC recommendations. Vaccinations remain of the most effective … [+] public health measures in history.

Lastly, flu vaccines should be provided to every person in a correctional facility. Vaccination is one of the TOP public health barricades we have, second perhaps to clean water. When fewer people acquire influenza, more hospital beds and resources will be available for those who need it. Sadly, few jails and prisons adhere to the CDC’s recommended standard of care. At Oregon’s Coffee Creek Correctional Facility, only 18% of the prison population received the flu vaccine. At a Kentucky detention center, one incarcerated individual infected 14 others with the flu, while exposing guards and other staff.

Thankfully, several correction systems are on high alert and stepping up. The Philadelphia Prisons Department placed a medical quarantine for individuals entering its system. New York City Department of Correction is planning for a possible outbreak at Rikers Island by screening all incoming individuals, and disinfecting showers, cells and transport buses more frequently.

People behind bars are often neglected, and yet most vulnerable to the harshest ills of society. It is our collective responsibility to ensure access to high-quality health care and safety measures for ALL. In the words of Michelle Alexander, author of The New Jim Crow: Mass Incarceration in the Age of Colorblindness: “We could choose to be a nation that extends care, compassion, and concern to those who are locked up and locked out… Or we can choose to be a nation that shames and blames its most vulnerable…and then relegates them to a permanent second-class status for life.”

NASA’s Perseverance Rover Is The Inspiration We Need...