Healthcare is a $3.75 trillion dollar industry that comprises nearly a fifth of the U.S. economy, and touches almost every aspect of our lives. It’s also facing a number of challenges: rising drug prices, the fragmentation of medical records, technologies that seem promising in the lab but don’t materialize, social stigmas, misinformation, antibiotic resistance and more. 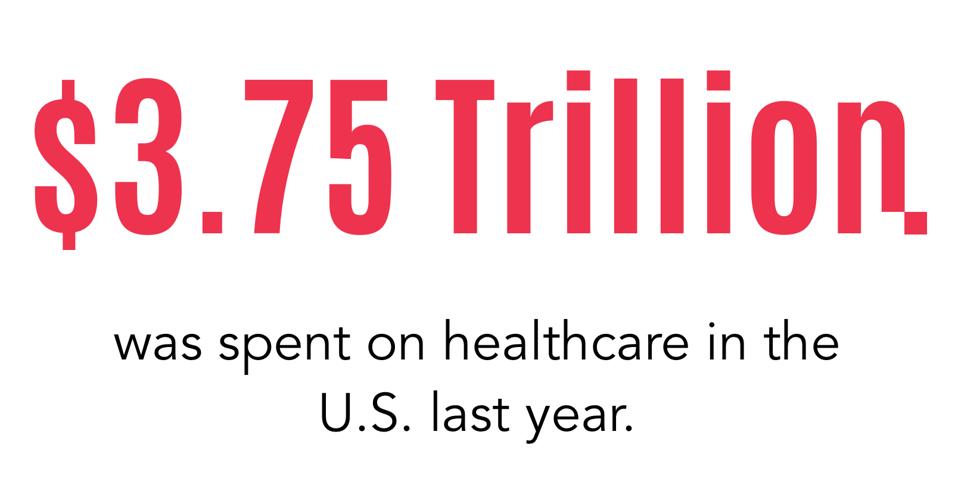 At the eighth-annual Forbes Healthcare Summit, taking place in New York City December 4-5, the brightest minds in healthcare converge to find solutions to these and other challenges facing the healthcare industry. Over 300 guests will attend to get insights from more than 40 speakers including Stefano Pessina, CEO of Walgreens Boots Alliance, Judith Faulkner, CEO of EPIC Systems, and Paul Farmer, cofounder of Partners In Health. Representing more than 160 companies impacting the healthcare ecosystem worldwide, attendees will discuss the latest healthcare solutions for the brain, body and business. 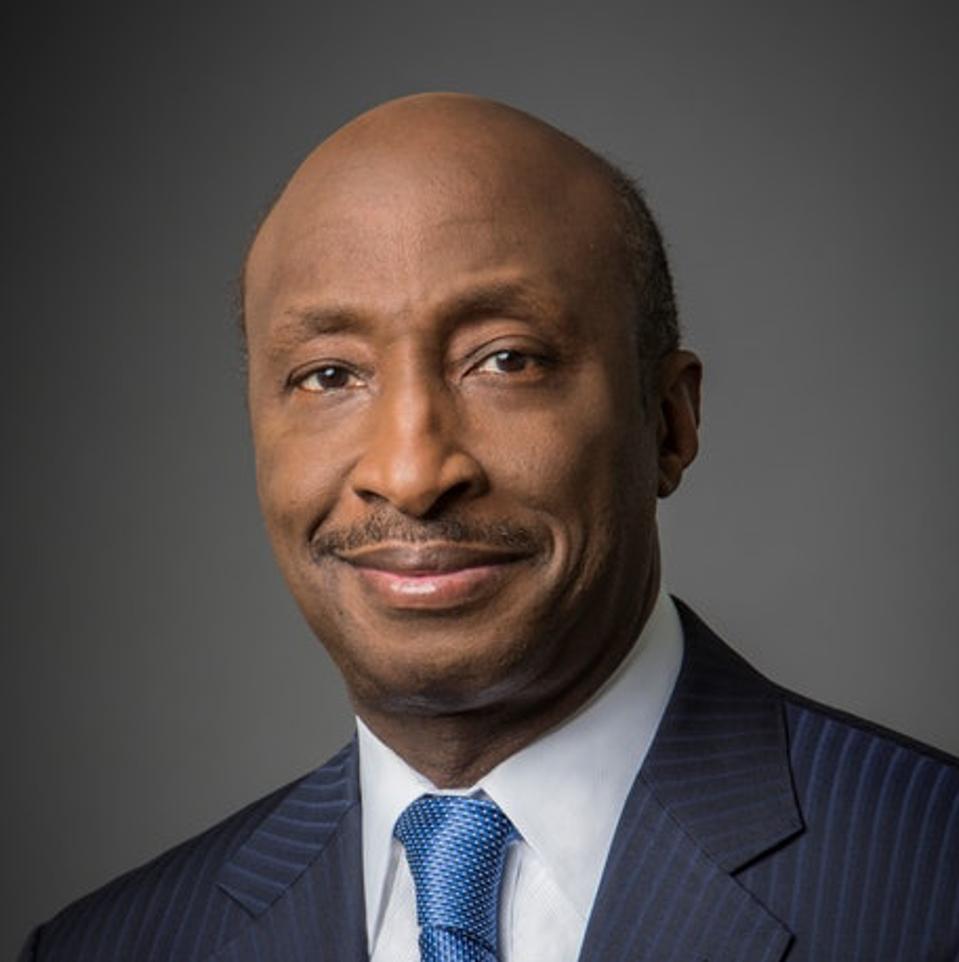 In a special conversation with Steve Forbes, this inspiring agent of change will showcase what he’s achieved throughout his career and preview what he continues to build in his next chapter. 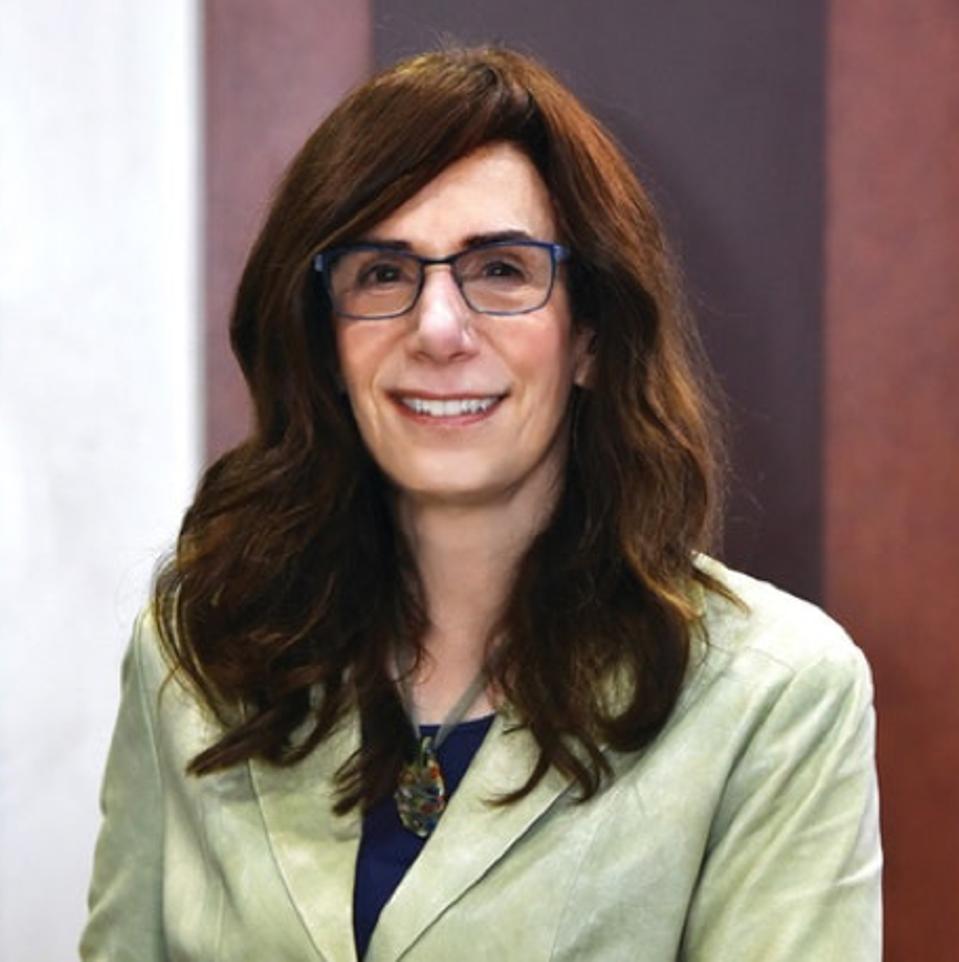 Judy Faulkner started Epic in 1979 in a basement with $70,000 and two part-time assistants. Without venture capital or going public, it’s grown from a modest database company to a leading provider of integrated healthcare software. 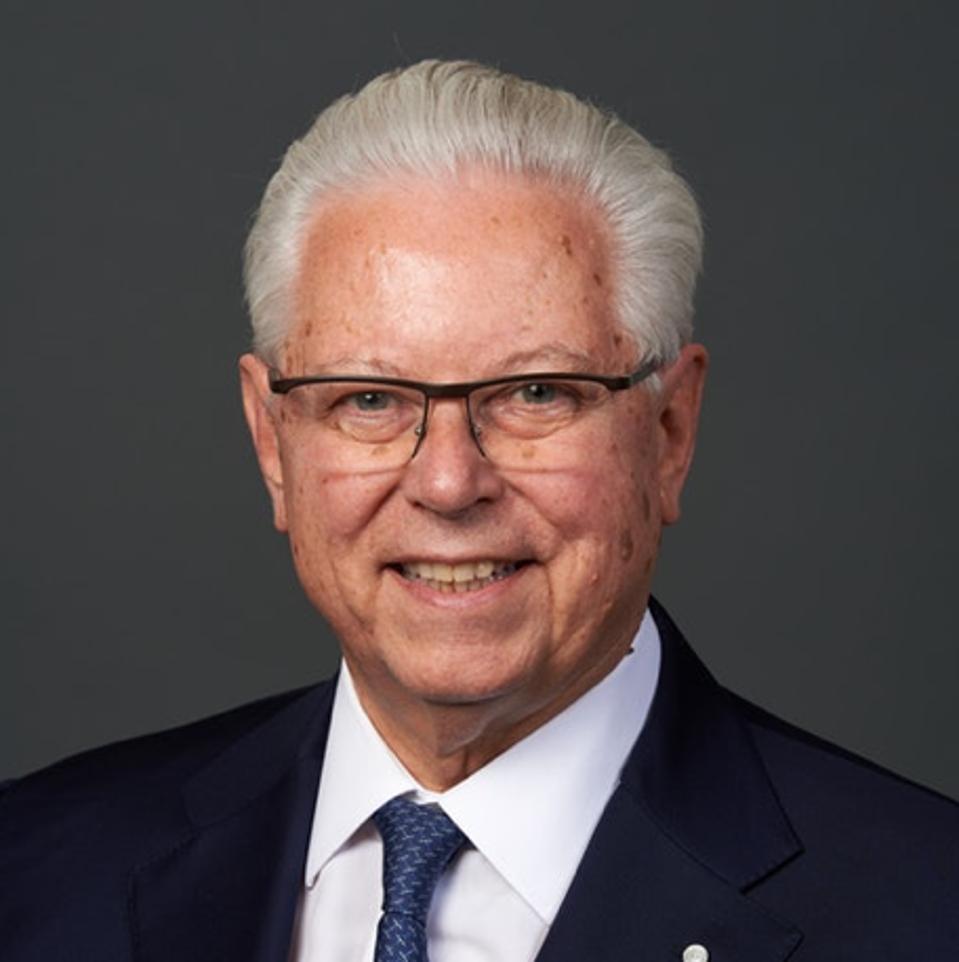 The dealmaker behind Walgreens Boots Alliance is betting on the changing power of the consumer. At the summit, he will share how the drugstore of the future is coming to you. 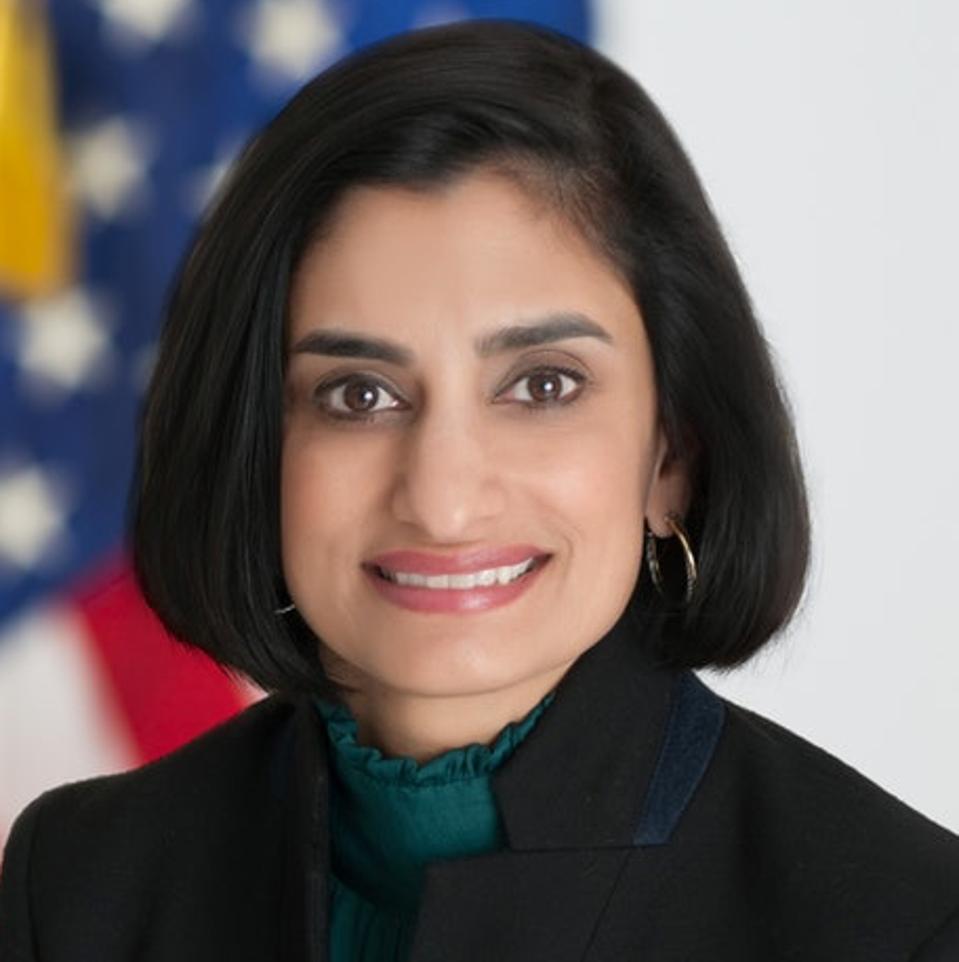 Since joining the Trump Administration, Seema Verma has set a bold new agenda, including goals to empower patients and transform healthcare through competition and innovation. She returns to the summit, two years into her tenure, to share what she’s accomplished and what’s on the horizon. 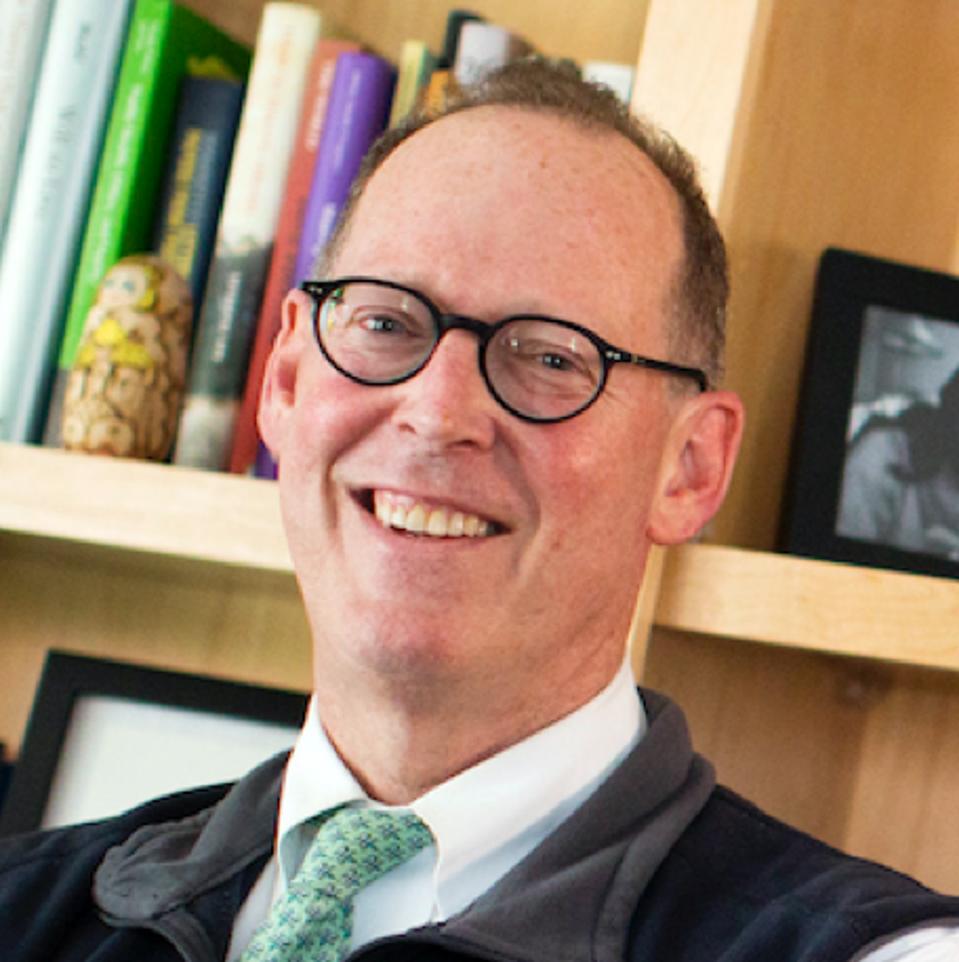 Dr. Paul Farmer has dedicated his life to strengthening health systems and improving healthcare delivery, particularly in resource-poor regions of the world. His mission: to end global health crises, from AIDS to Ebola. 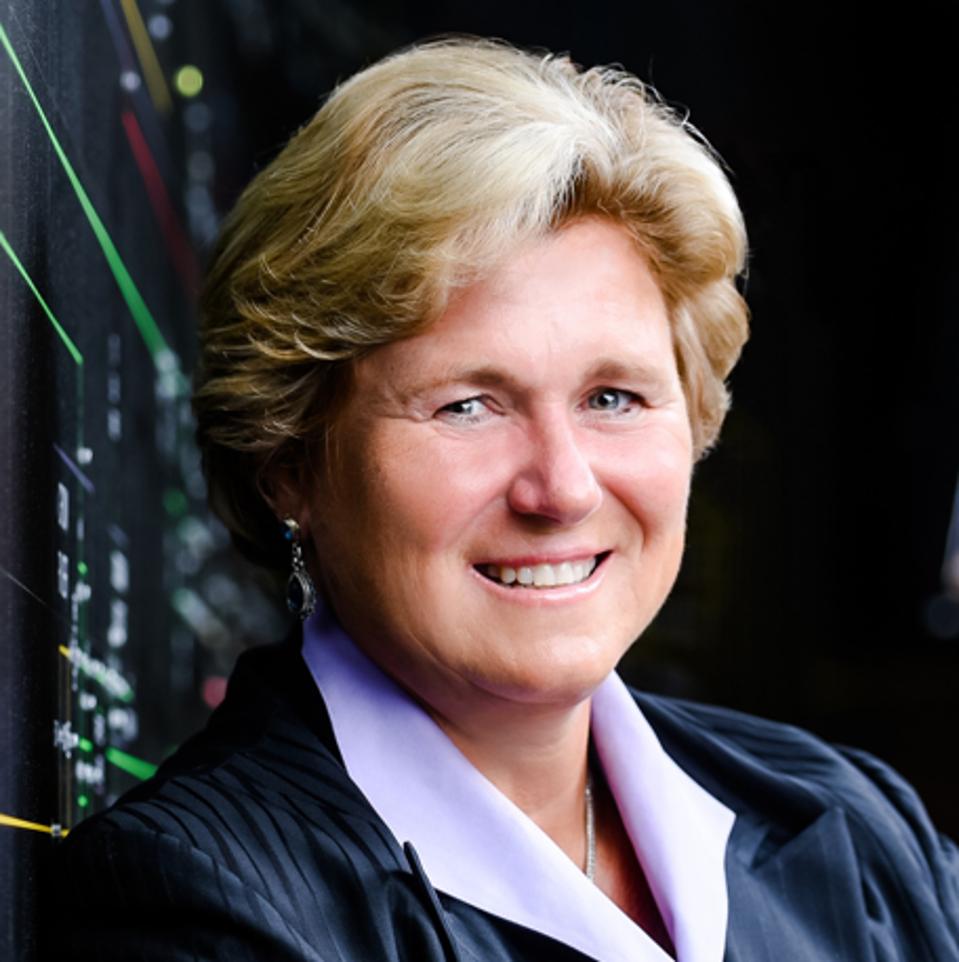 Gail Boudreaux has game and vision. From her days as an Ivy League star NCAA Division I basketball player to the helm of the nation’s second largest health insurer, Anthem, she epitomizes the power of collaboration, competition and leadership. 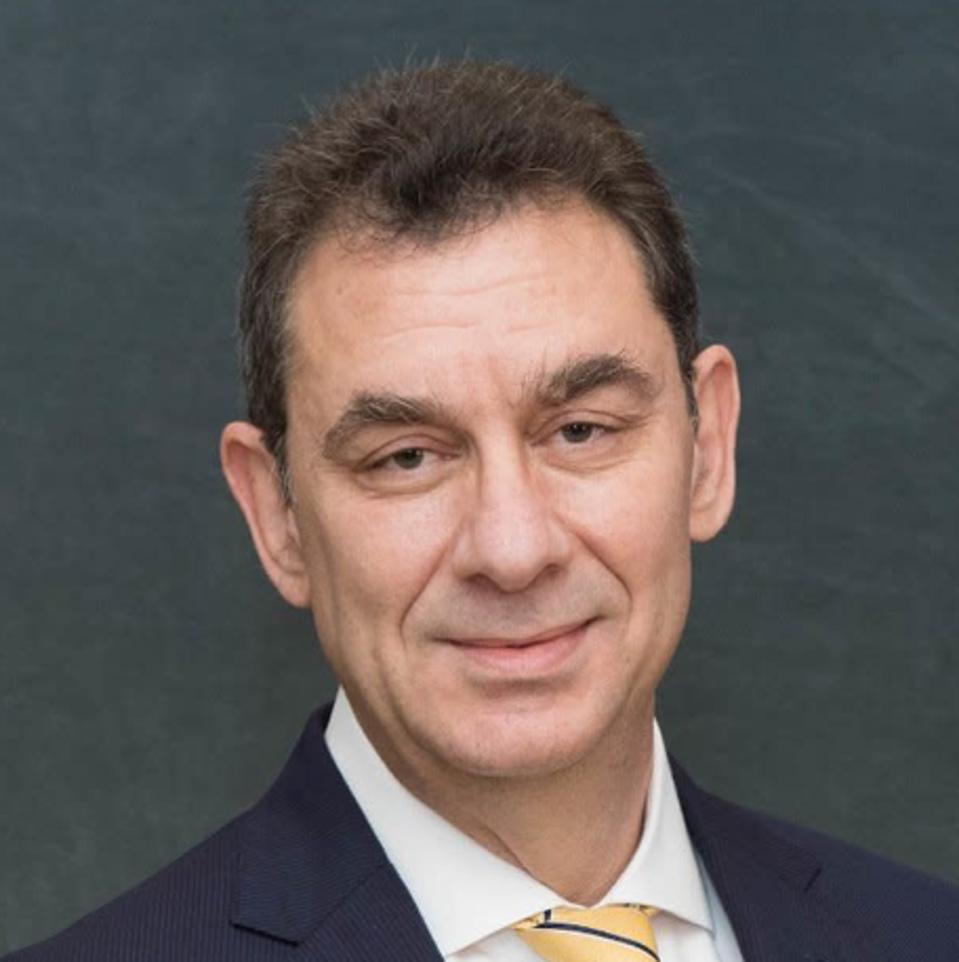 Finishing his first year as Chief Executive Officer of Pfizer, one of the largest pharmaceutical companies in the world, Albert Bourla guides a giant in transition. In a conversation with Moira Forbes, he will discuss sharpening the company’s focus on the next generation of breakthroughs. 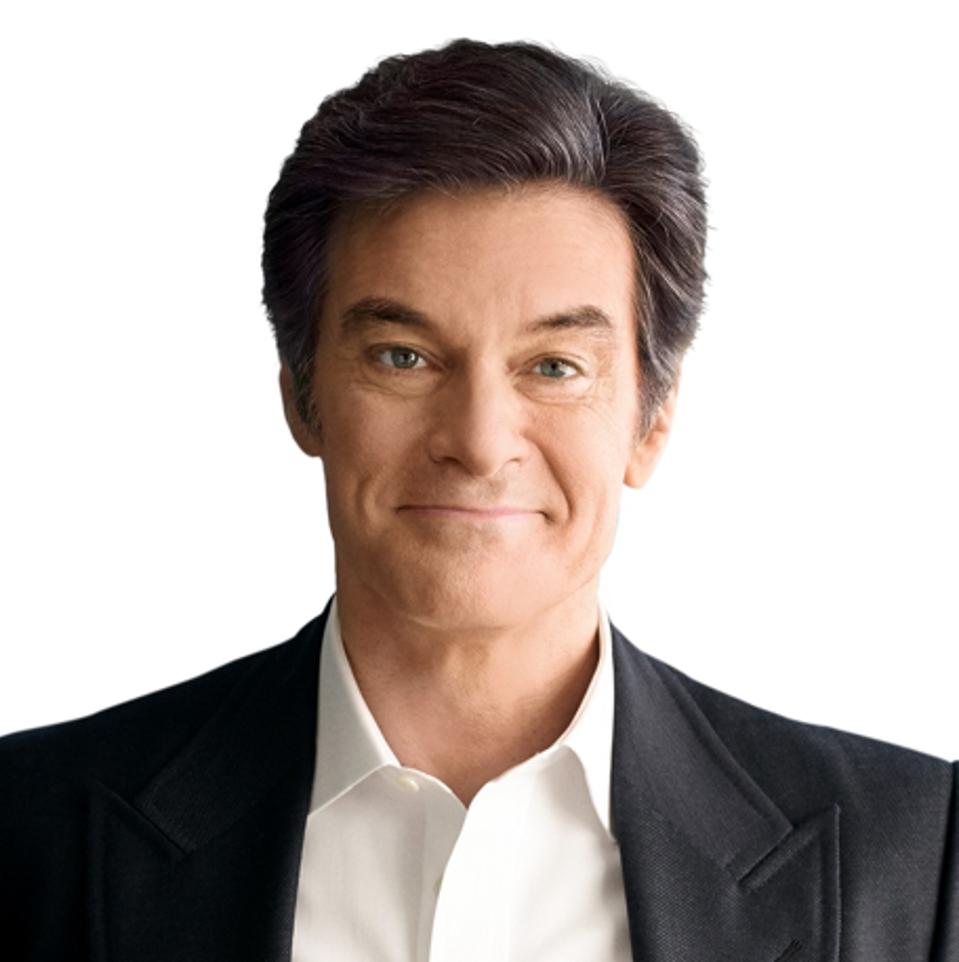 One in five people will experience depression, anxiety or another brain health challenge this year. By 2030 treatment costs will reach an estimated $16 trillion. Yet treatments are often considered separate from traditional healthcare. Dr. Oz will moderate a panel about eradicating the stigma surrounding healthcare for the mind.