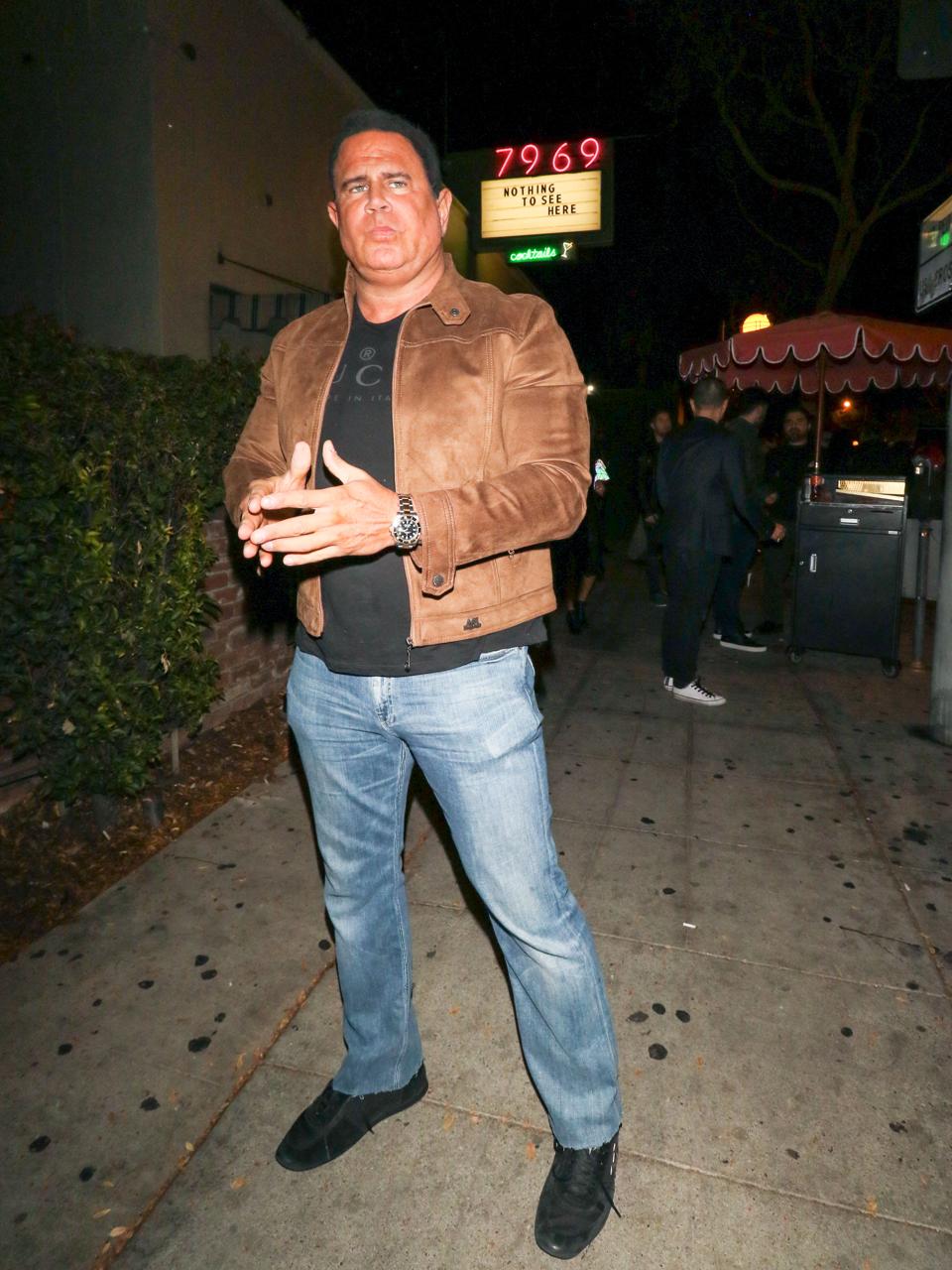 Keith Middlebrook is arrested after claiming to have made a coronavirus cure. (Photo by … [+] gotpap/Bauer-Griffin/GC Images)

The law is coming down hard on coronavirus scams, as evidenced by the arrest of a man whom the Justice Department alleges had offered a cure for COVID-19 that had the support of basketball legend Magic Johnson.

Keith Lawrence Middlebrook, 53, was arrested late Wednesday afternoon after he claimed to have pills for preventing coronavirus and a “patent-pending” injectable cure for those infected with the virus. No known COVID-19 cure or vaccine is yet available, and law enforcement bodies across the world have been warning about scams claiming to have such treatments.

People listened to Middlebrook too, according to the DOJ, which said his Instagram and YouTube videos talking up his cure had chalked up 2 million views. Forbes reviewed the Instagram page cited by the Justice Department, which has 2.4 million followers and in which Middlebrook claimed not only to be the creator of the coronavirus cure, but also the “Real Iron Man” and a “Genius Entrepreneur,” as well as an inventor and an actor. In an Instagram video from March 10, Middlebrook told 250,000 viewers that people shouldn’t even worry about coronavirus as Trump had it “nipped in the bud.” In another video, he said people needed to take mineral supplements in the morning and evening, and eat lean proteins like chicken, tuna and eggs, in order to fight coronavirus. 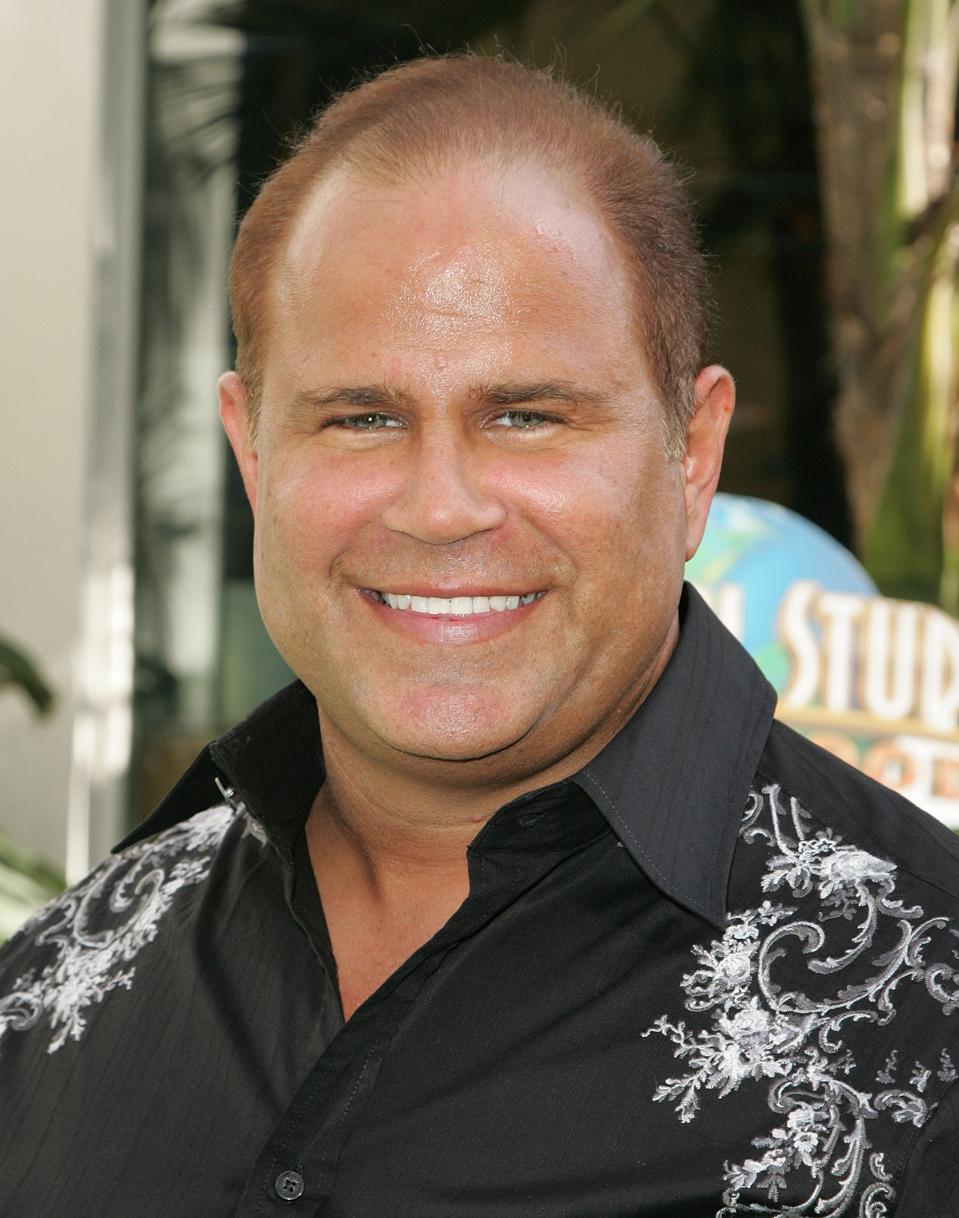 But he was busted when he met with someone he thought was an investor, but was in fact a FBI agent, according to the government’s account. Middlebrook had built a fraudulent business – Quantum Prevention CV Inc. (QP20) – that claimed for a $1 million investment, a shareholder could get as much as $100 million in return, the criminal complaint read.

And though he claimed Magic Johnson was an investor, the former Lakers player confirmed to the authorities he had made no such investment.

“While this may be the first federal criminal case in the nation stemming from the pandemic, it certainly will not be the last. I again am urging everyone to be extremely wary of outlandish medical claims and false promises of immense profits,” said U.S. attorney Nick Hanna.

Forbes attempted to contact Middlebrook’s counsel from a previous fraud case from 2014, in which all charges were dropped, but had not received a response at the time of publication. Calls and a message to his Instagram account also hadn’t received a response. He’s innocent until proven guilty.

There’s been a wave of COVID-19-themed scams, including Android malware that comes disguised as a coronavirus infection map and a fake Fox News article claiming CBD oil can help treat the illness.

Forbes has been keeping track of the various scams and you can find a list here.

Is A New Geologic Epoch Beginning – The...