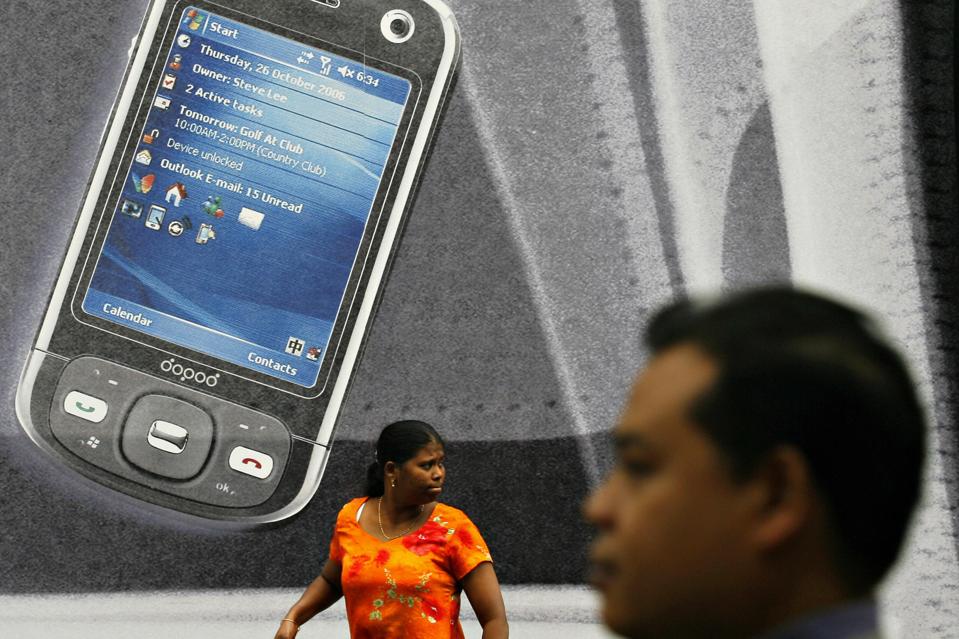 Before the internet, many people used paper organizers, commonly called “daily planners,” to keep their work and personal lives in order. One of the more coveted types of planners in the 1980s was the DayRunner and Filofax, products that are still being produced and used today despite the digital takeover of this market. Then beginning in the 1990s, PalmPilots and similar personal digital assistants (PDAs) began to put a chink in the paper market. A decade later, many of us soon found ourselves using our smartphones for everything to include organizing our days, our groceries, and our holiday plans. Still, I wonder how new technology is succeeding in the area of organization given that every time I put alarms on important events, my iPhone delivers a one-off beep which even when set to its highest volume I have yet to hear.

We are now are seeing a return to paper planning as digital planners have now become marketed as “productivity planners” such that not only must we, in addition to picking up ground coffee and the dry cleaning, we now have the added pressure of being made to feel the need to produce more. Of all the questions I have about new technology improving our lives, I often wish I could recall phone numbers of family and friends much less remember the five tasks for the day without having to refer to my smartphone as was the common human pattern before mobile phones. Or, at the very least, before these tech devices, most of us at the very least remembered that we had important tasks to accomplish on a certain day. Nowadays the urgency of tasks blurs into the haze of our needing to produce more while it is precisely the everyday tasks those which we most forget.

And this is precisely where I have to wonder if our desire to be organized and productive has taken over our common sense such that we increasingly lack the capacity to remember that we need to pick up shampoo and cereal. Has our preoccupation with organization actually backfired making us less organized as a culture while creating the theater of organization, or at the very least where we obsess continually about what we must accomplish in a given day?

Where project management software has hit the ground running and has proved to be a success, the same cannot be said for personal organizing. From articles reminding us to organize our photos on our mobile phones to listicles declaring the best event organizing software, it is clear that software seems to be a sinkhole of an ever self-reproducing need to discuss organization—even if there is no organizing afoot. As personal organization has become merged with business planning, we are beginning to see the slippery slope between personal and corporate lives and the ways in which our data management is even turning our friendships into data components.

There is an entire market of products out there intended to make us better workers, stronger students and more thoughtful. Were it not for Facebook, would most of us even remember our closest friends’ birthdays? Still, much of the focus of personal organizing is coming from the business sector where companies setting up business planning are inadvertently creating the template for personal planning. For instance, Synvest Capital is a leading business plan consulting company that has written more than 2,000 business plans and has helped to raise an aggregate capital of more than $1.3 billion. Success for companies like this is measured in terms of money. Inversely, an app like Plum Contacts measures the value of its product—effectively, your friends and family—in terms of cartoon berries which “indicate how strong your relationship is.” Another app, UpHabit, instructs its users to “build the relationships you always wish you had” as if having a friendship were akin to launching a startup. Where business software clearly lays out the dollars and cents of its logic, personal software treats friends and family as pawns upon which to capitalize setting these relationships within a software where even personal rapport has currency within the scope of Marx’s concept of commodity fetishism.

And organizational management today is not merely comprised of a list of “to-do” tasks for the individual or business. It now includes online reputation management (ORM) such that social media has become the largest space of brand reputation management which includes both personal and business management. From the startup wishing to create a solid reputation online to companies boasting reputation management software, there is no shortage in the ways that new technology is forging the path to absolute management of self-image and the larger corporate representation. For many individuals, their social media reputation is as integral to their lives as their employment is often hanging on their online presence. Case in point, last week’s firing of Gary Haupt who plays Santa Claus at a local mall in Penticton, British Columbia, Canada demonstrates how “cheeky” photos taken by his wife and posted on social media have lent to Haupt’s recent media nickname: “Bad Santa.” Where Haupt saw humorous photos, his employer did not. Paradoxically, this is a new tech riff on “If a tree falls in a forest and no one is around to hear it, does it make a sound?” Haupt’s employer certainly would never have had access to such photos prior to social media and this predicament lays bare architect Ludwig Mies van der Rohe’s adage that “less is more.”

How we organize our businesses and our personal lives might seem to be a choice, but there is now a clear culture of organization and productivity management permeating both the business and private sectors that we almost cannot help ourselves from pondering and using this technology, as much as many fail to understand its permeation of our lives and societies. Perhaps the return to the paper agenda is the solution to this conundrum for people who wish to end the cycle of planning/obsessing-over-planning? Nevertheless, there is always the possibility to resort to human memory in this seemingly endless struggle between human versus machine.