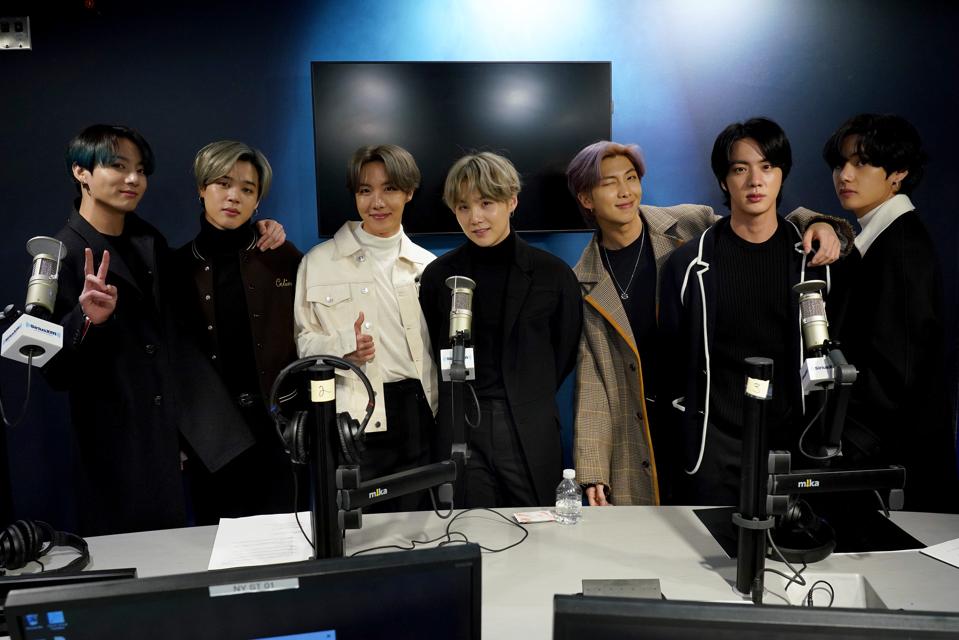 The Weeknd was always expected to rule the coming frame on the Billboard 200 with his new album After Hours, as fans have been waiting patiently for a new full-length from the superstar, the set has already produced a number of hit singles and he remains one of the most popular artists on the planet.

While another No. 1 was always in the cards for the Canadian superstar, the number of copies the just-released set is expected to move in its first frame continues to climb, and now it looks like he may grab one of the biggest honors of the year away from another act as he storms the top of the chart.

According to Billboard, newly-updated projections suggest that After Hours is now on course to move 425,000 equivalent units when it starts atop the Billboard 200 in just a few days. That sum is up slightly from an earlier estimate shared by another media outlet, which was somewhere around 400,000 equivalent units.

425,000 copies in one seven-day period is easily enough to ensure The Weeknd launches After Hours at No. 1 on the Billboard 200, but perhaps more importantly, it should give him the greatest one-week sum and the largest debut of the year.

Currently, that coveted honor is held by BTS’s Map of the Soul: 7, which landed at No. 1 on the same chart just a few weeks ago. The set, the Korean septet’s fourth to lead the way on the Billboard 200, blasted onto the ranking with a larger-than-expected 422,000 equivalent units. That sum was easily enough to give the band control over the list once again, and it remains the only release to move at least 400,000 copies in a single tracking frame so far this year.

At the moment, projections only put After Hours a few thousand units ahead of Map of the Soul: 7’s opening figure, so it’s possible that The Weeknd won’t end up topping BTS’s first-frame showing. With this current tracking frame coming to a close shortly, fans of the R&B powerhouse don’t have much time to rush to stream or buy the new set and push him even higher, so while the data isn’t available yet, it has likely already been decided which effort now claims the record for the largest week of 2020 in the U.S.

If After Hours does move the 425,000 copies currently being suggested, the singer-songwriter will also snag a new career-best performance, as that number will top the 412,000 equivalent units his breakout title and first chart champion Beauty Behind the Madness managed when it first arrived in 2015.

How Employers Can Deal With The Coronavirus Threat

Performance Management In The Age Of Social Distancing

BTS Are The First Korean Musicians To Chart...