Home Business Jaguars Are Looking For Ways To Free Up Salary Cap Space, And Declining Marcell Dareus’ Option Is One Of Them
Business

Jaguars Are Looking For Ways To Free Up Salary Cap Space, And Declining Marcell Dareus’ Option Is One Of Them 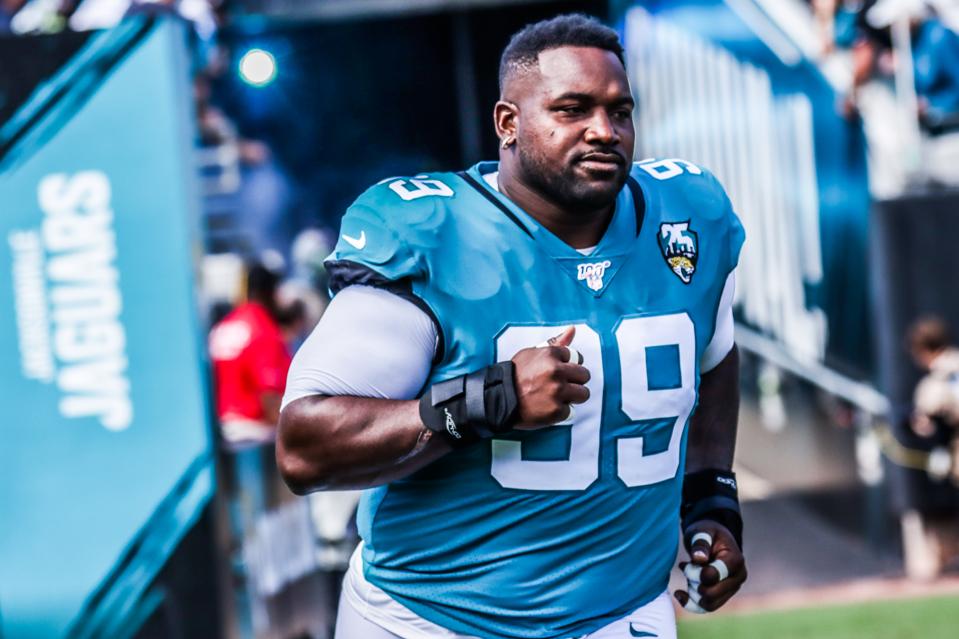 JACKSONVILLE, FLORIDA – OCTOBER 13: Marcell Dareus #99 of the Jacksonville Jaguars runs onto the … [+] field to face the New Orleans Saints at TIAA Bank Field on October 13, 2019 in Jacksonville, Florida. (Photo by Harry Aaron/Getty Images)

According to NFL Network Insider Ian Rapoport, the Jaguars will not pick up the option of defensive tackle Marcell Dareus. The deadline to pick up Dareus’ option is tomorrow. The move will clear up $20 million against the team’s 2020 salary cap according to the NFL Insider. Rapoport also is reporting that the team will decline the option of linebacker Jake Ryan that would have guaranteed $1 million of his $5.5 million base salary. 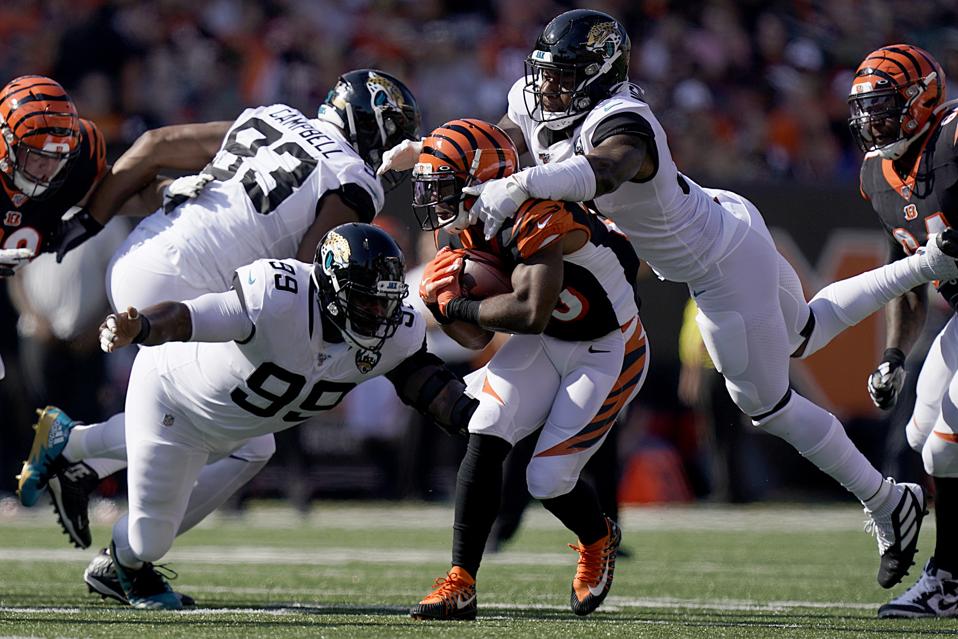 CINCINNATI, OHIO – OCTOBER 20: Giovani Bernard #25 of the Cincinnati Bengals is tackled by Marcell … [+] Dareus #99 and Yannick Ngakoue of the Jacksonville Jaguars at Paul Brown Stadium on October 20, 2019 in Cincinnati, Ohio. (Photo by Bryan Woolston/Getty Images)

The Jaguars acquired the two-time Pro Bowler in a trade from the Bills in 2017 in exchange for a fifth-round pick (Wyatt Teller, 166thoverall) in the 2018 NFL Draft. The Bills drafted Dareus in the First Round (3rdoverall) of the 2011 NFL Draft.

The 29-year-old Dareus started six games for the Jaguars in 2019. He had a total of eight tackles and 0.5 sacks. He took a pay cut in 2019 in order to avoid being a casualty of the salary cap. He could have earned the difference back in incentives but he was sidelined with a core muscle injury that required surgery and put his season to an end after Week 7 against the Bengals. 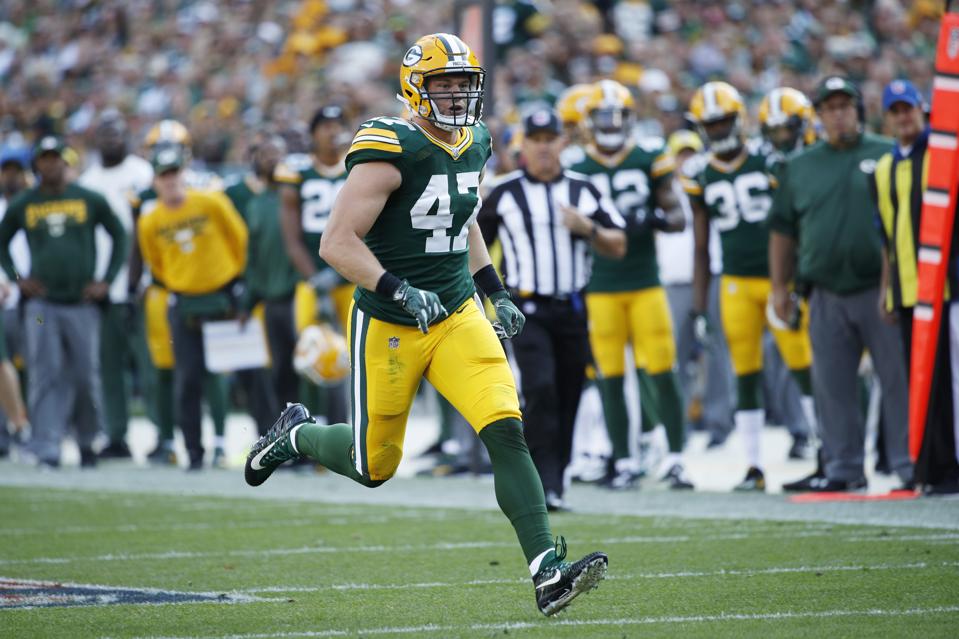 GREEN BAY, WI – SEPTEMBER 10: Jake Ryan #47 of the Green Bay Packers in action during a game against … [+] the Seattle Seahawks at Lambeau Field on September 10, 2017 in Green Bay, Wisconsin. The Packers won 17-9. (Photo by Joe Robbins/Getty Images)

The Packers drafted Ryan out of the University of Michigan in the Fourth Round (129thoverall) of the 2015 NFL Draft. The Jaguars placed Ryan on reserve/injured on December 10th, 2019.

Taylor Swift’s New Song Is Eligible For An...