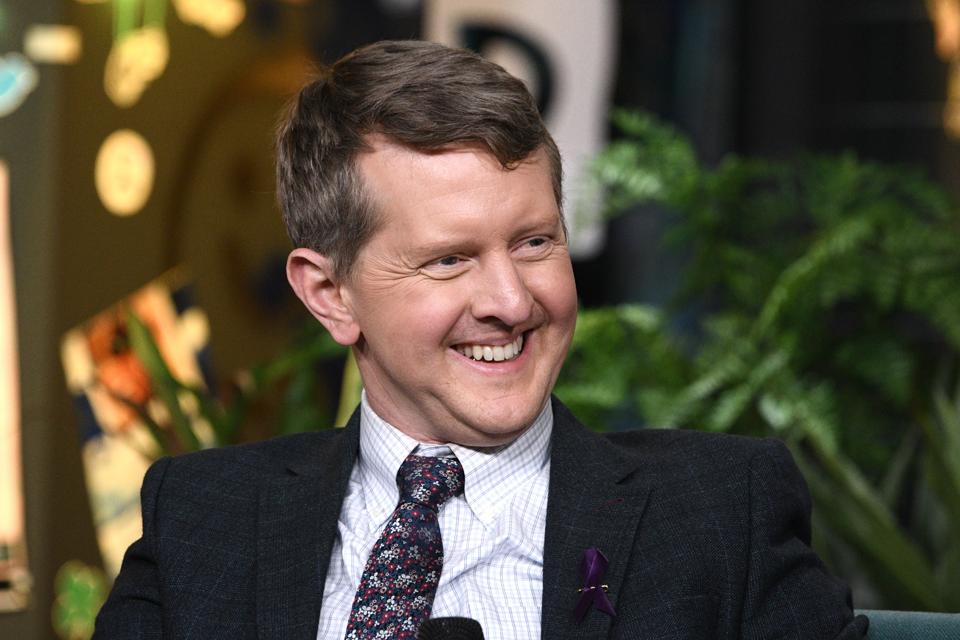 NEW YORK, NEW YORK – JANUARY 06: Ken Jennings is the winner of “JEOPARDY! The Greatest of All Time” … [+] (Photo by Gary Gershoff)

Jeopardy’s all-time winning streak champion Ken Jennings is back in the news with his victory on ABC’s Jeopardy: The Greatest of All Time against fellow champions James Holzhauer and Brad Rutter. It’s instructive to remember that Jennings’ winnings streak of 74 games occurred 15 years ago, and appears with each passing year to seem more like Joe DiMaggio’s 56 game hitting streak—simply untouchable, despite runs at his money total and attention-grabbing antics by more recent challengers.

Jennings is worth admiring not just because of his prowess at handling arcane and mercurial information in the form of a question, but also because of the way he has used his unlikely path as a celebrity to explore his varied interests and, in the process, made the quest for knowledge fun for his legions of fans. If Jennings were a major brand, and he is, business schools might study how he has successfully parlayed his time in the spotlight to develop a host of brand extensions that will likely keep him as Jeopardy’s most popular and successful champion well into the future.

Jennings has become a prolific author, not just of classic bestsellers, but also of books aimed at young readers. I had a great time working with Ken to produce book trailers for his bestselling Because I Said So. Working with him was a blast—I found him to be well prepared, hard-working, and clever. He reached out to Seattle luminaries author Maria Semple and The Long Winters lead singer (and current podcast co-host) John Roderick to perform cameo roles.

He has developed a devoted online following with his one-liners, first on his blog and now on his surprisingly racy Twitter with more than 375,000 followers, his occasional op-eds and articles, and his online quiz game Kennections. His podcast, Omnibus, has become one of the most popular programs of the genre. The title couldn’t describe Jennings’ variegated interests more perfectly. 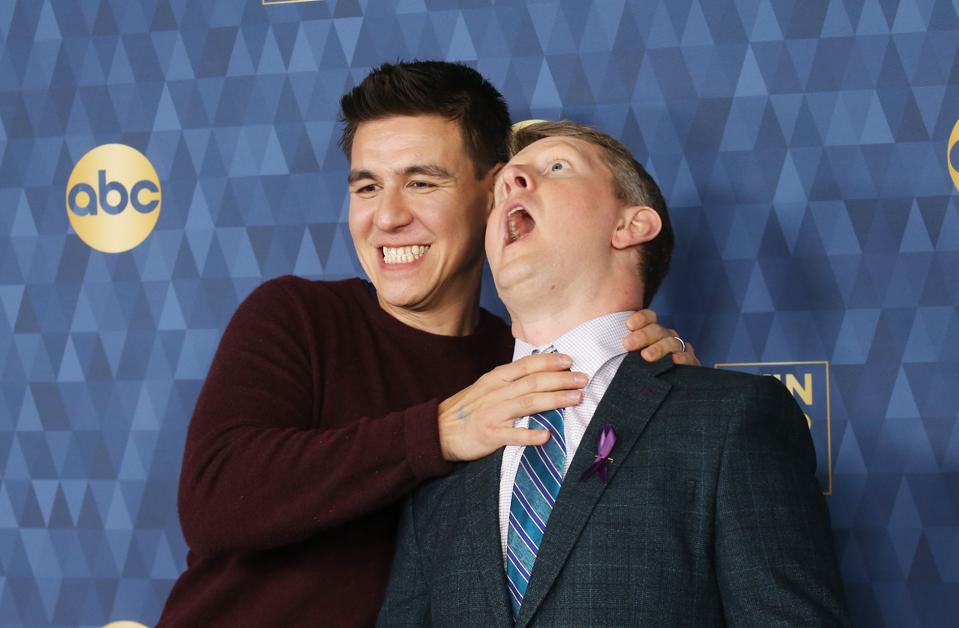 Ken would be the first to say that he’s not a real actor, but he has become a frequent guest star all over the dial from The Simpsons to Murphy Brown, to Sesame Street, to numerous other game shows. Not only has Jennings kept his humility, but despite his other interests he has somehow managed to stay razor-sharp in his Jeopardy chops, which allowed him to co-opt Holzhauer’s Las Vegas-honed agressive style and retain the crown of the greatest champion ever, 15 years after setting his untouchable record. 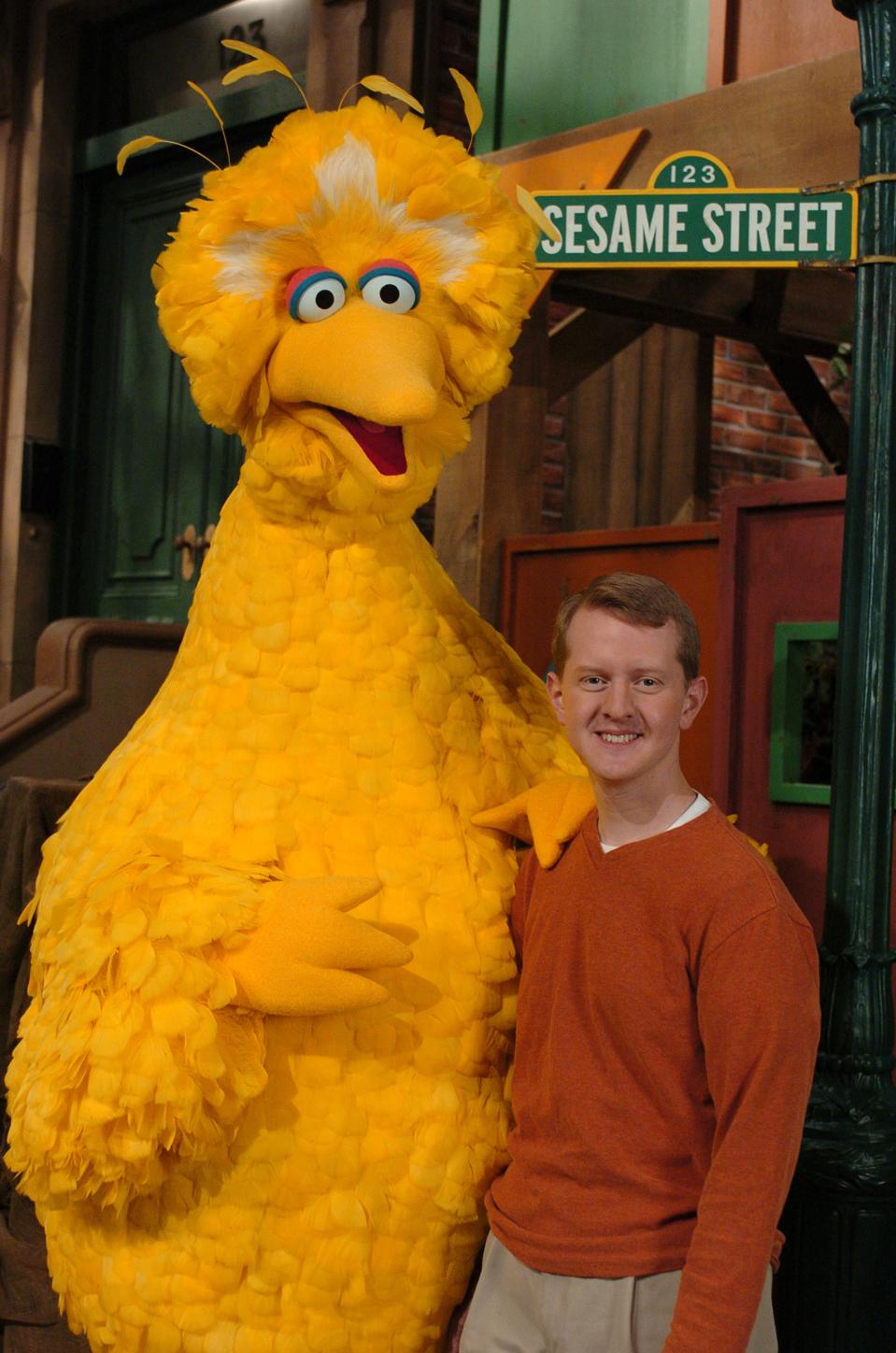 We can learn a lot from Ken Jennings. Here are three takeaways from his success that business leaders and entrepreneurs can use to guide their own paths.

Don’t hestitate to go back to the well. Despite all of Ken’s other interests and successes, he frequently returns to Jeopardy to lend his celebrity. He’s the alum who made good. He’s Tiger Woods on the sidelines at a Stanford game. His return has been profitable, as well, often winning him more money to help pad his Jeopardy bank vault. His most recent win netted him a cool million. As successful as he has become, Jennings has never become too good for the brand that originally discovered him.

Follow your interests with passion and your fans will come along with you. What’s a computer programmer doing writing a book about the history of comedy? Turns out, Jennings is an obsessive student of humor just as he is so many categories on the Jeopardy board, from maps, to puzzles, to cliches. Like fellow literary polymaths such as Bill Bryson or George Plimpton, you never know where Jennings’ mind will go next, which keeps his brand fresh and compelling.

It’s a mind that has become Jeopardy’s Greatest of All Time.

There’s A Silver Lining To The Lakers’ Christmas...

Why TheSkimm’s Foray Into Commerce This Holiday Season...