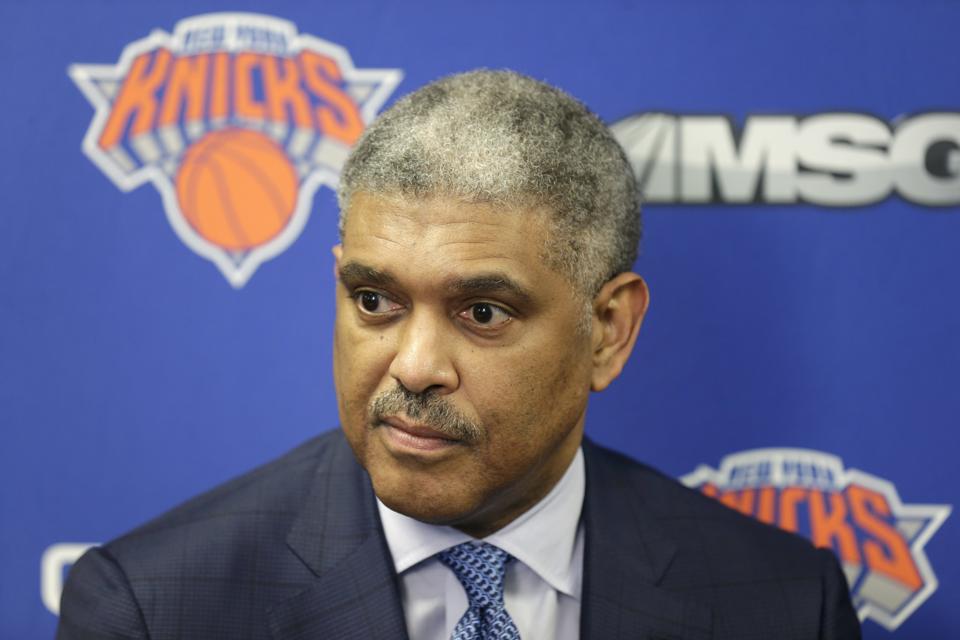 “Assistant coach Mike Miller has been named interim head coach,” the team said in a statement.

Miller spent four seasons coaching the Westchester Knicks G League outfit and was named G League Coach of the Year in 2017-18. One source close to the Knicks described Miller as a “great guy and solid coach with a track record.”

And to be clear for those fans who might be confused, this Mike Miller is not the former Miami Heat player who’s now on Penny Hardaway’s staff at Memphis.

“I’d like to pass on my condolences to Mike Miller,” former NBA coach Stan Van Gundy said on NBATV, per the New York Post. “I’m happy for David Fizdale. I really am. To be out of that cesspool is good for him and his mental health. I feel bad for Mike Miller that this is where he has to start his head-coaching career at such a dysfunctional place.”

Miller inherits a team constructed by Mills and Perry that as of Saturday morning owns the NBA’s worst record (4-18) and is line for yet another top-3 NBA Draft pick.

While Miller will presumably coach the team for the remainder of another lost season in New York, it is now Mills who should be on the clock under owner Jim Dolan.

It was Mills and Perry who opted last winter to deal Kristaps Porzingis for a package headlined by Dennis Smith Jr.

It was Mills and Perry who missed in free agency as Kevin Durant and Kyrie Irving picked the rival Nets.

It was Mills and Perry who constructed this ill-fitting roster that few thought would be competitive.

During his two stints with the Knicks across 13+ seasons, Mills has never presided over a winning team.

Rival coaches like Gregg Popovich and Steve Kerr were already pointing the finger at the Knicks’ brass in the hours following Fizdale’s firing.

“I don’t know where the decision was made to fire coach Fizdale, but if it came from the top, it’s a case of mistaken identity,’’ Popovich told reporters. “He’s a fine, talented young coach with a great pedigree and it’s ridiculous to think you’re gonna bring in a young guy and after being there a minute-and-a-half, you expect him to fix everything that’s been wrong there for a long time. That’s petty unfair. It’s an old analogy. He got thrown under the bus. He’ll come out of it because he’s a great coach.”

Kerr, whom Phil Jackson targeted to be the Knicks coach before Jackson was fired by Dolan in 2017, had similar sentiments regarding the coaching change.

“If I had gone to New York that would have been me like three years ago,’’ Kerr said when asked about Fizdale’s firing, per the New York Post. “I’m well aware of that. So I think I made the right choice.’’ 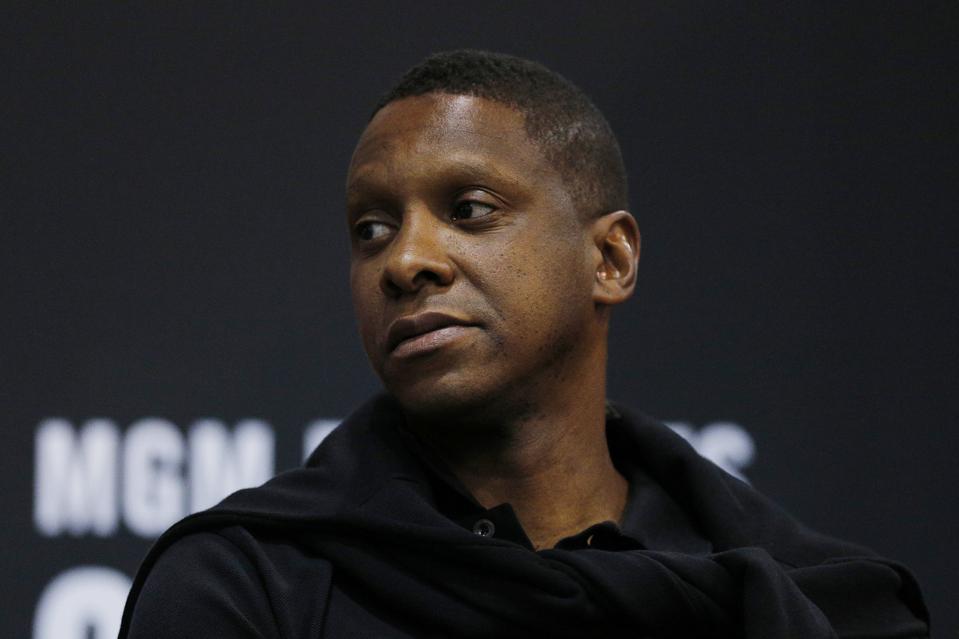 LAS VEGAS, NEVADA – JULY 10: President Masai Ujiri of the Toronto Raptors looks on during the game … [+] between the Chicago Bulls and the Charlotte Hornets during the 2019 Summer League at the Cox Pavilion on July 10, 2019 in Las Vegas, Nevada. NOTE TO USER: User expressly acknowledges and agrees that, by downloading and or using this photograph, User is consenting to the terms and conditions of the Getty Images License Agreement. (Photo by Michael Reaves/Getty Images)

Now short of selling the team, which would make most in the Knicks’ fan base ecstatic, Dolan needs to make the right choice after the season and target an experienced front-office executive like Toronto’s Masai Ujiri.

Ujiri assembled the team that won the NBA championship last year, and now presides over a Raptors team that is 15-6 even after losing Kawhi Leonard to free agency.

The Mills experiment hasn’t worked out. Fizdale was simply the latest coach thrown under the bus and now it’s time for Dolan to put Mills on the clock before he can hire another scapegoat.

Are Entrepreneurs Born Or Made? -An Insurtech Venture...