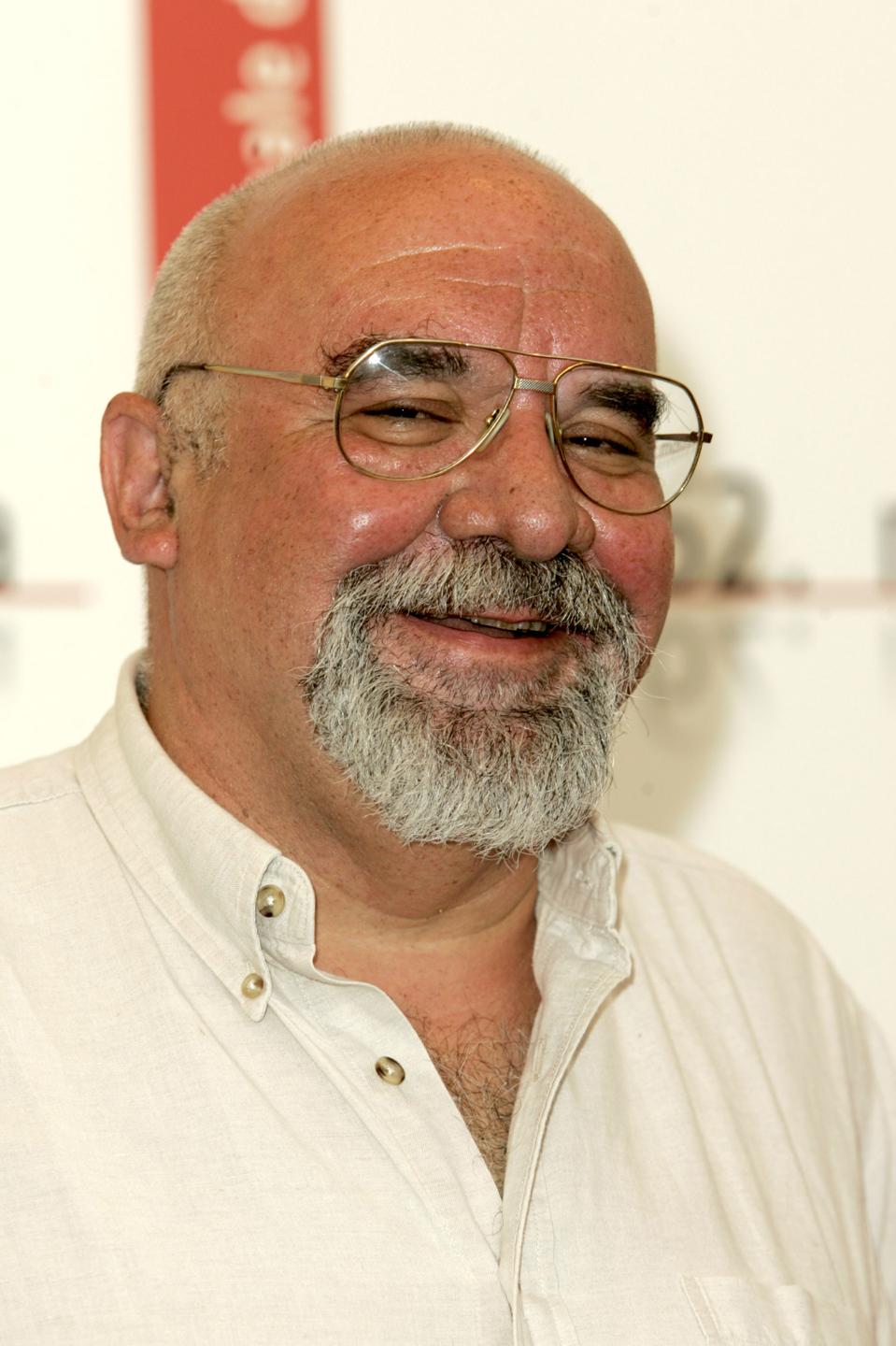 Iconic cult horror-director Stuart Gordon has left many indelible marks on the world film scene. From adapting and directing many of H.P. Lovecraft’s stories (Re-Animator, From Beyond, Dagon, and Dreams in the Witch-House for Showtime’s Masters of Horror series) to penning Honey, I Shrunk the Kids, Gordon left a big imprint on film history, genre film in particular. The writer-director passed away on March 24th, 2020.

When Gordon made a genre film, pleasing fans was always first priority. In a 2009 interview with Cineaste, the director spoke of his love for horror fans and their discriminating tastes:

“The fans are definitely the most loyal of any genre. The horror fans are just incredible. The thing I keep discovering is that, first of all, they read everything. They’re incredibly well-read, so I’ve had great discussions with them on Poe or Lovecraft. And secondly, they don’t necessarily like everything. They’re extremely discriminating. I think that when it comes to horror fans, they really do try to see and know everything within the genre.”

The writer is clearly best known for his Lovecraft adaptations, which, even in our contemporary era where Lovecraft’s work is increasingly adapted, are often held up as easily among the best of the adaptations. His love for Lovecraft stems from an appreciation of H.P. as a science-fiction writer:

“He’s incredibly imaginative. But also, the thing I’ve found, looking at his work, is that he’s primarily a science fiction writer. And all the science stuff that’s in his stories is fairly accurate – he did a lot of research. For example, in From Beyond, he did a lot of research into the pineal gland; in Reanimator, he almost gives you the formula for bringing the dead back to life. I think he was very interested in how things actually worked.”

Many of the director’s most influential works are available on streaming, and it’s a perfect time to appreciate a career retrospective of Stuart Gordon’s works.

Of Gordon’s Lovecraftian oeuvre, horror streaming service Shudder has Re-Animator (1985), centering around ‘mad’ scientist Herbert West and the side-effects of his attempts to bring the dead to life. The film’s sequels Bride of Re-Animator (1990) and Beyond Re-Animator (2003) continue the story without Gordon’s involvement, but are directed by longtime Gordon collaborator Brian Yuzna and all star the excellent Jeffrey Combs as Herbert West. Bride is available on Shudder and Amazon Prime Video if you’re interested, and Beyond is on Amazon Prime Video and Tubi.

Gordon’s From Beyond (1986) is a film centering around two scientists’ efforts to stimulate the pineal gland and the accidental side-effect of the experiment—it allows perception of creatures beyond our dimension, and being able to perceive them is a bad, bad plan. From Beyond is available for free on Pluto TV.

Dagon (2001) is available for free (with ads) at Tubi, and centers on vacationer Paul Marsh as he gets stranded on the fishing village Imboca. Mysterious events occur, suggesting threats beyond what he could imagine… such is the case with many Lovecraft stories. Dagon is great—one of my earliest horror memories was watching it on cable and it was engaging and terrifying. I love it to this day.

While you’re on Tubi, check out Dreams in the Witch-House in Masters of Horror (Season 1, Episode 2), and his later Poe adaptation of The Black Cat (Season 2, Episode 11). Gordon also adapted Poe’s The Pit and the Pendulum (1991), also available on Tubi. Check them out!

One essential non-Lovecraft non-Poe entry is Gordon’s Castle Freak, a fun direct-to-video film about an American who inherits an Italian castle… and all its problems. It stars Jeffrey Combs of the Re-Animator films, and as always he’s excellent. You can find it on Shudder or Tubi.

On the non-horror end of the spectrum, the Stuart Gordon-penned Honey, I Shrunk the Kids and Honey I Blew Up the Kid are both available on Disney+. I grew up watching both regularly—they’re awesome, family-friendly fare and showcase Gordon’s diversity as a storyteller, absolutely recommended.

Stuart Gordon will be missed, but you can celebrate his iconic legacy thanks to the streaming revolution. Check them out!

‘Pokemon GO’ Super Community Day: Where To Get...