The guy taking over for David Fizdale as head coach of the New York Knicks is a basketball lifer with a resume heavy on basketball jobs in Texas.

There is no telling how long the 55-year-old will be at the helm for the ‘Bockers, who fired David Fizdale on Friday after a pair of blowout losses to the Milwaukee Bucks and Denver Nuggets. 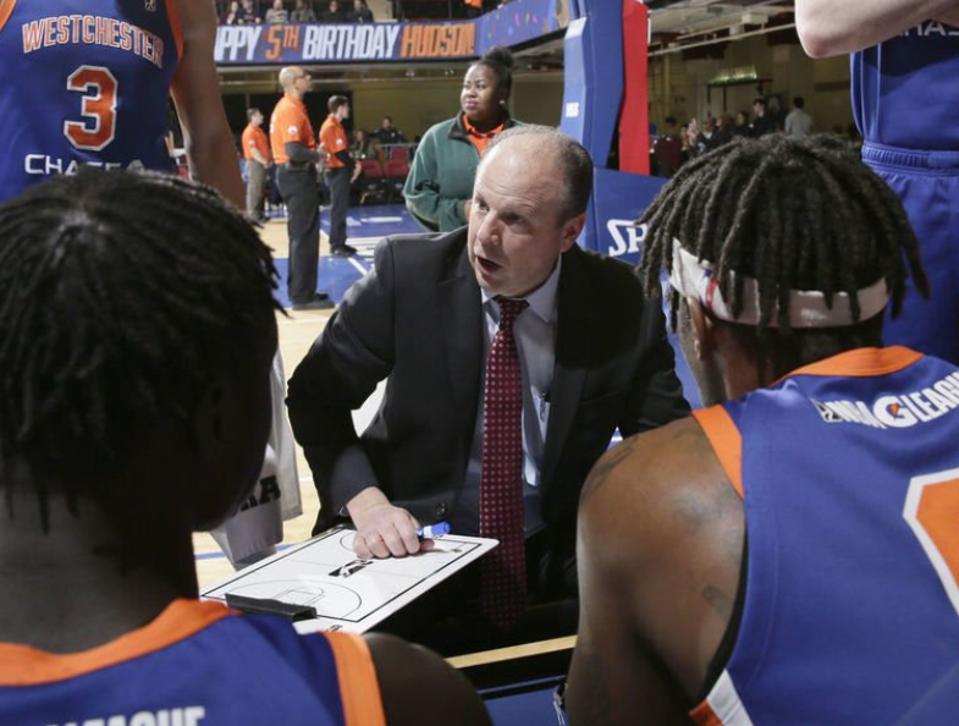 Miller was the head coach of the Knicks’ G-League affiliate, the Westchester Knicks, four four seasons. He led them to a 108-92 (.540) over that span.

Miller joined the Westchester Knicks on October 6, 2015, after spending the previous two seasons as an assistant coach with the Austin Spurs, the G League affiliate of the San Antonio Spurs.

Start Taking Your Side Hustle Seriously. Here’s How.

The Mini-Abdication: What Prince Harry’s Withdrawal From Being...

Improve Your Social Skills: 7 Books That Will...

From Side Hustle To Million Dollar Plus Business