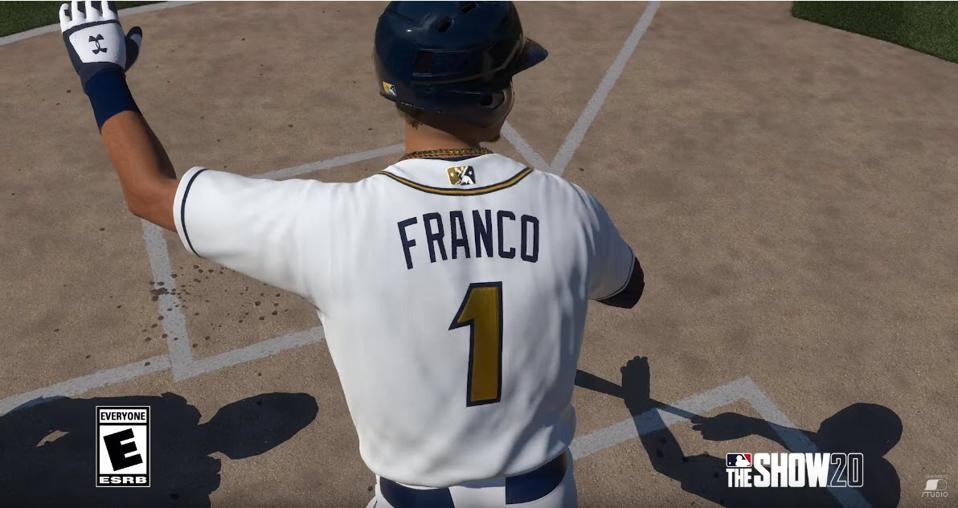 MLB The Show 20 will introduce Full Minors rosters at launch, and that feature adds another layer to the franchise mode experience within the game.

With accurate scans, equipment and ratings, in-game MLB organizations have outlooks that are similar to the teams in real life.

If you’re looking to star a franchise mode controlling a team with a promising farm system, the following three squads should be on your radar. 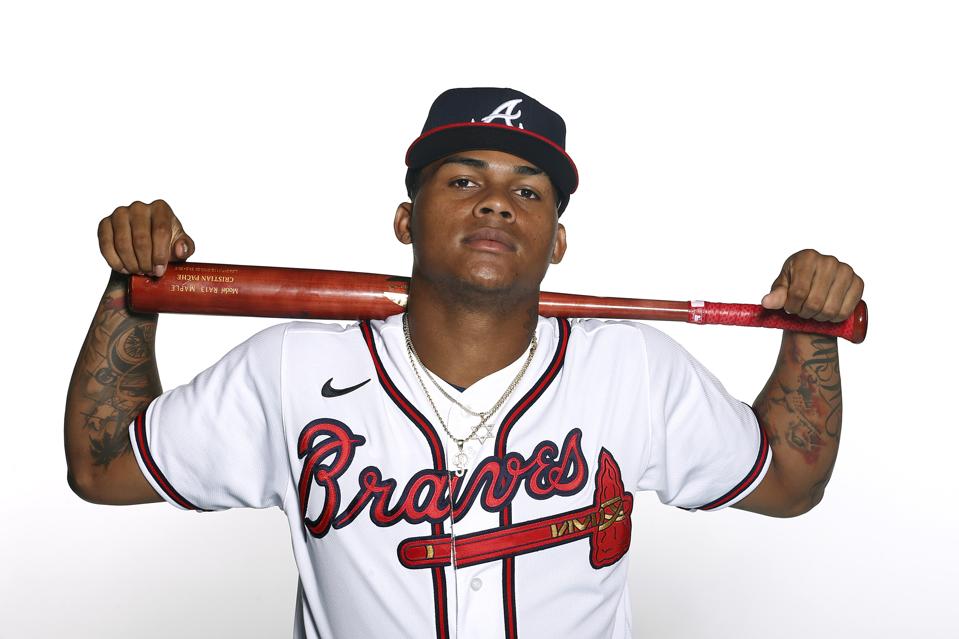 VENICE, FLORIDA – FEBRUARY 20: Cristian Pache #68 of the Atlanta Braves poses for a photo during … [+] Photo Day at CoolToday Park on February 20, 2020 in Venice, Florida. (Photo by Michael Reaves/Getty Images)

That’s a promising nucleus in MLB The Show 20, but when you also consider Atlanta has top-notch young arms on the way like Bryse Wilson, Kyle Muller, Kyle Wright, and Ian Anderson, there is no question the pitching could be equal to the hitting in a few years.

Add in the organization’s top overall prospect outfielder Cristian Pache and another outfield gem in Drew Waters, and it’s easy to see the Braves being the most popular choice for franchise modes. 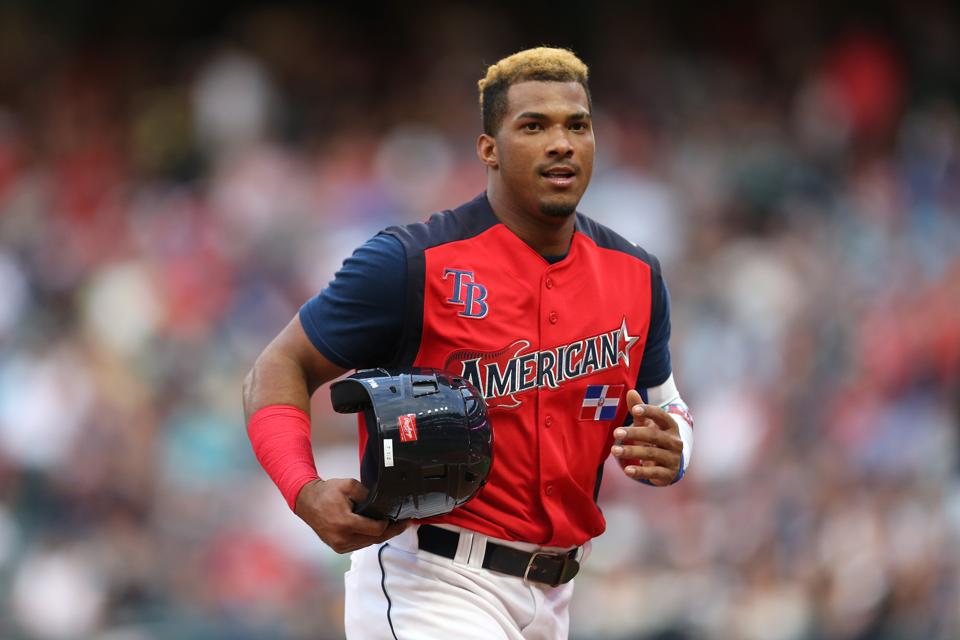 While the major league roster for Tampa Bay isn’t as stacked as it is for the Braves, there probably isn’t a team in the majors with a better farm system than the Rays.

Led by 18-year-old shortstop phenom Wander Franco, the Rays have a wave of talent coming from the minors. All of which should have accelerated developmental traits in MLB The Show.

In addition to Franco, there is also left-handed pitcher and designated hitter prospect Brendan McKay, two other left-handed pitchers in Matthew Liberatore and Shane McClanahan, and two excellent middle infielders in Vidal Brujan and Xavier Edwards.

You might not have the kind of team that can win the World Series in your first season in the franchise mode, but contention should be around the corner. 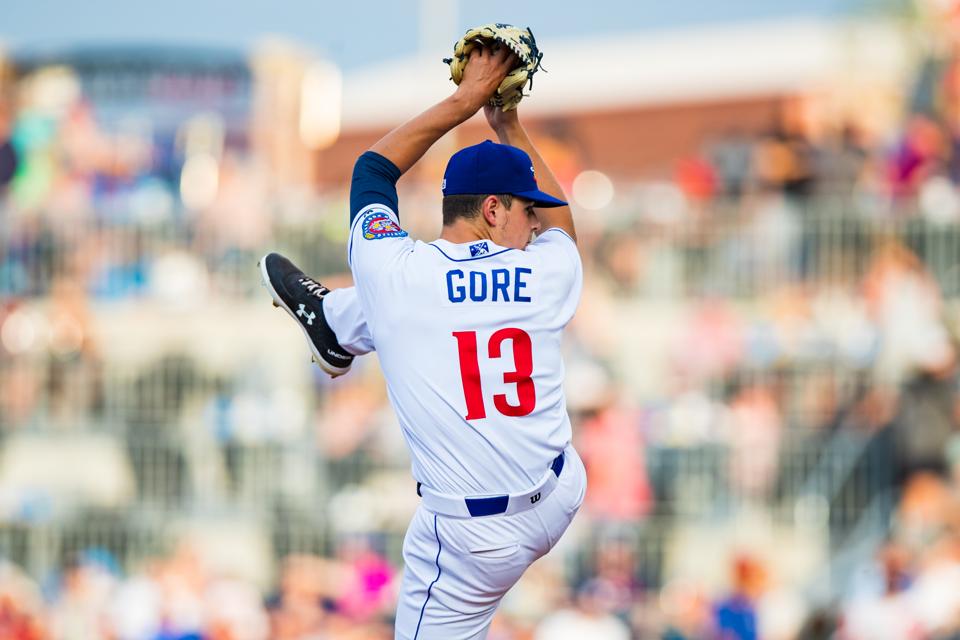 There is something to build on in San Diego.

The Padres have two players ranked in the Top 5 at their position in Tommy Pham (82 overall) and reliever Kirby Yates (87 overall). There is also 21-year-old Fernando Tatis Jr. and the newly signed Manny Machado in the majors to help make things respectable.

However, the real quality could touch down when the organization’s top two arms in MacKenzie Gore and Luis Patino get called up to your virtual big-league roster. Both are 20 years old and will be rated modestly to begin the season, but that’s something that will likely change thanks to their in-game developmental traits.

The real-life and virtual Padres can also look forward to the arrival of outfielder Taylor Trammell, shortstop CJ Abrams and catcher Luis Campusano.

Love Your Customers By Building An Inclusive Website For Them

WWE’s Newly Signed 7-Footer Could Be The Next,...