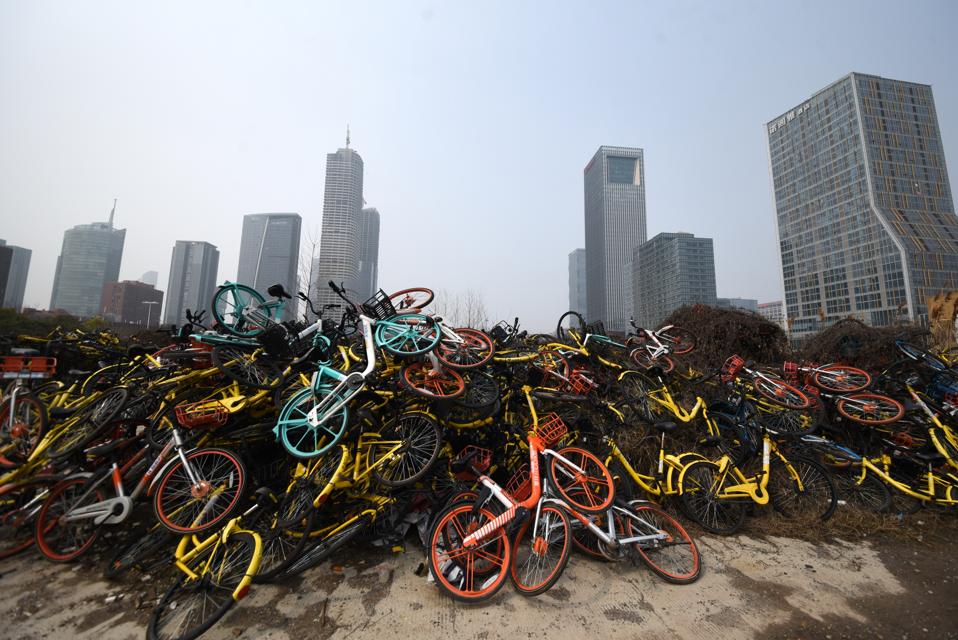 In a company blog posted on December 27, Chinese bike share startup Mobike has admitted that more than 200,000 of its rent-by-app bicycles were lost to theft or vandalism in 2019.

Owned by e-bike food delivery service Meituan Dianping of China since May last year, Mobike was one of the leading three startups in the venture-capital-backed “dockless” bike share boom that took cities around the world by surprise in 2016 and 2017. Scores of the bicycles—which did not require sidewalk docks—were dropped into central business districts, often without permission from urban authorities.

Theft and vandalism of the distinctive orange bicycles forced a company pull-out in 2018 from Manchester, England, and other cities clipped the company’s wings with requirements for fees and registrations following reports of bicycles being clumped and dumped on sidewalks. 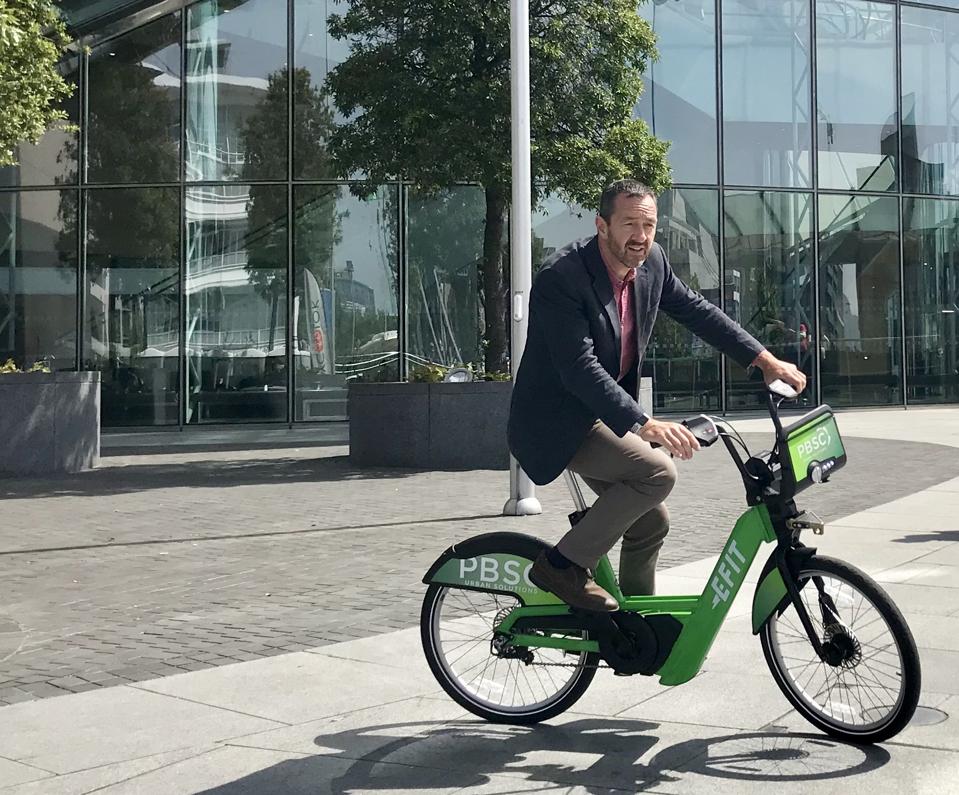 Greater Manchester is expected to move to an authority-owned “docked” model of bike share in 2020.

Mobike—which is now known as Meituan Bike in China—reported that it has this year written-off 205,600 bicycles to theft and vandalism.

The dockless sector was—briefly—one of the rising stars of Chinese-style capitalism, but the startups, such as Ofo and Mobike, burnt through development cash from giant tech investors such as Alibaba and Tencent respectively.

Mobike, once (over)valued at $30 billion, was bought by Meituan Dianping in May 2018 for $2.7 billion. Ofo has been verging on collapse for much of 2019, reported the Financial Times earlier in the year. 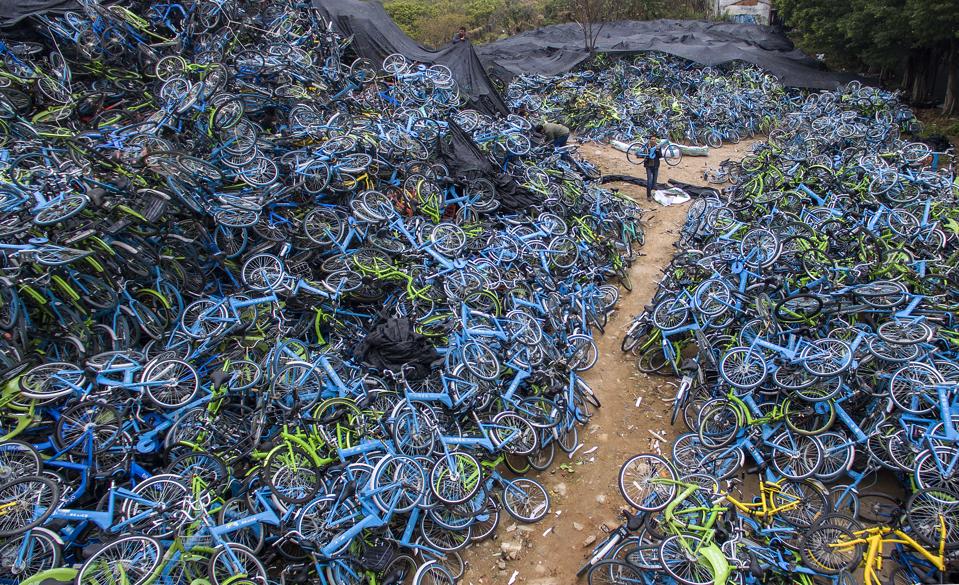 In the U.K., dockless bikes cost around £1 to unlock via smartphone with modest per-minute usage fees, and were designed to be used for last-mile trips. E-scooters from the likes of Lime of the U.S. and others somewhat cut into the business model, especially in Europe and America, and the whole last-mile market is notoriously unprofitable.

Thanks to clean-air concerns and chronic motor-vehicle congestion use of dockless bicycles in China is still popular, but the often low-quality bicycles need to be replaced often and there are “bicycle graveyards” in the big Chinese cities where tens of thousands of damaged or dumped dockless bicycles are piled high.

Mobike has been contacted for this article.

5 Takeaways From Gardner Minshew And The Jaguars’ Season Finale Win