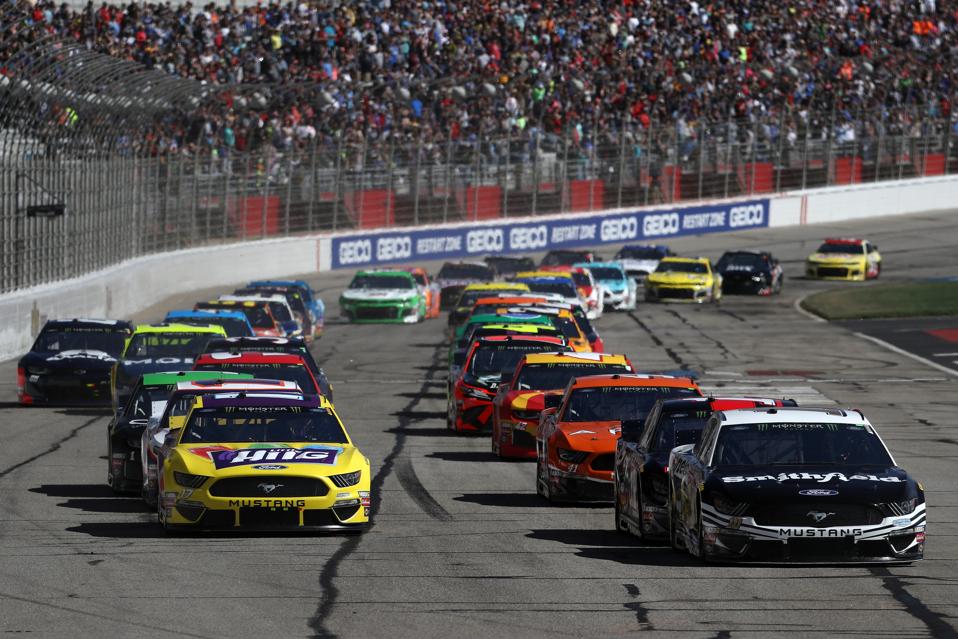 NASCAR announced Friday that race events this weekend at Atlanta Motor Speedway and next weekend at Homestead-Miami Speedway had been postponed because of the coronavirus pandemic.

NASCAR did not say when the events would be rescheduled, or what might happen to NASCAR events after the race at Homestead-Miami, which was scheduled for March 22. The next race on the NASCAR Cup schedule is March 29 at Texas Motor Speedway.

“We believe this decision is in the best interest of the safety and well-being of our fans, competitors, officials and everyone associated with our sport,” NASCAR said in a statement. “We will continue to monitor this dynamic situation as we assess future race events.”

The IndyCar Series announced shortly afterward Friday that its season-opening event, scheduled for this weekend in St. Petersburg, Fla., was cancelled — as were all race events through the April 24-26 event at Circuit of the Americas in Austin, Texas.

The series was to go to Birmingham, Ala., for a race on April 5, with a race on April 19 at Long Beach, Calif., and then to Austin. The season is now scheduled to open with a road-course race on May 9 at Indianapolis Motor Speedway.

“Although we are disappointed to delay the start to this INDYCAR season and will miss our incredible fans who support us each year in St. Petersburg, Birmingham, Long Beach, and Austin, the safety of our fans, participants, staff, partners, and media will always remain our top priority,” IndyCar said in a statement. “We will continue to coordinate with public health experts and government officials as we determine the appropriate plans for resuming our schedule.”

NASCAR had said Thursday that the races at Atlanta and Homestead-Miami will be held, but without fans in attendance because of the coronavirus pandemic. NASCAR did not elaborate on why it changed its plan. Drivers and their teams had arrived at the race track in Hampton, Ga.

Atlanta Motor Speedway later announced that ticket holders on file for events will receive a full credit towards speedway purchases for grandstand seating, infield access, camping, fan hospitality and pit passes. The offer is good for 2020 and 2021 events.

Homestead announced that ticket credit details will be announced later, but credit can be used for in 2020 or 2021 for a NASCAR-sanctioned event at any NASCAR-owned track — those formerly owned by ISC. The event at Homestead-Miami Speedway had been the last race of the season for years until it was moved after last season. The race is now called the Dixie Vodka 400.

Earlier Thursday, Miami-Dade County Mayor Carlos A. Gimenez had said that the race at Homestead-Miami Speedway on March 22 had been postponed, but that “NASCAR officials will decide whether or not to hold the race without fans.”

Gimenez also said in the statement: “Although we do not have community spread at this time, we want to take the pre-emptive steps to keep it that way. Therefore, I have decided to suspend the operation of the Miami-Dade County Youth Fair, the Miami Open tennis tournament, the MIA 5K run, and all major events at the American Airlines Arena.”

NASCAR races are typically among the most well-attended sporting events in the U.S., particularly in the spring. Atlanta had two annual Cup races until 2010, and its fall race often drew more than 100,000. As recently as 2012, the only Cup race there drew 90,000-plus.

Because fans had wanted a warmer race date, the Atlanta race was moved this year to the fifth race of the season from the second, when it followed the Daytona 500 in February. It appeared as if the track, capacity 71,000, was only half-full last year. Still, it was about the same as the crowd of about 42,000 on Sunday in Phoenix. 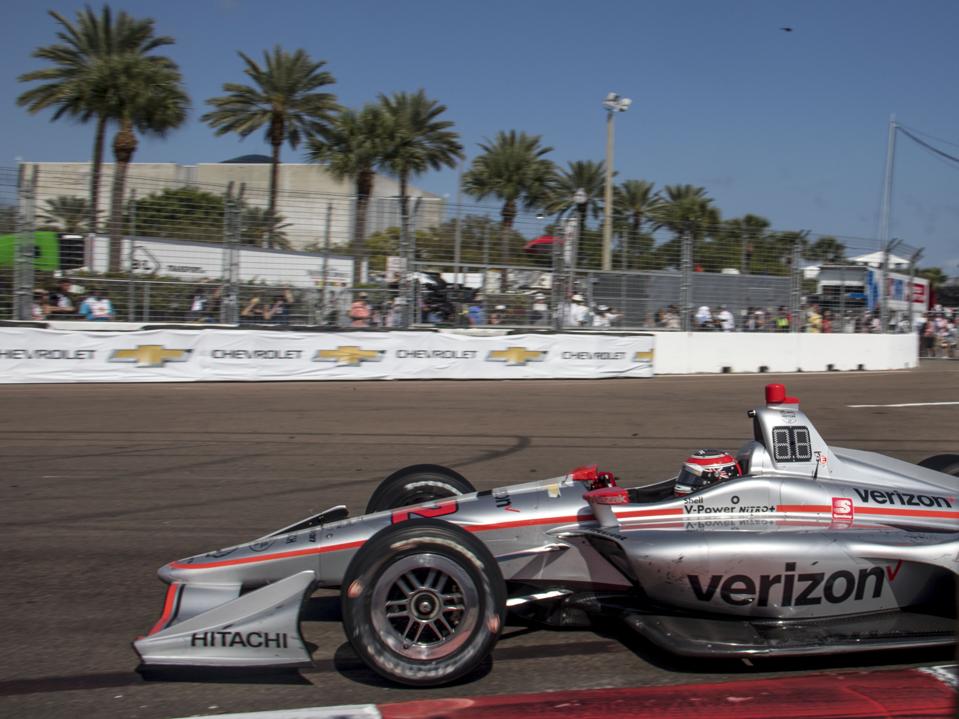 Case Mandel: Co-Founder Of Cannadips Get Busy/Five Questions For 2020

Early Stage Technology Funding In The Time Of Coronavirus

The key to success – Master the fundamentals...

How One Young Entrepreneur’s Simple Fix May Change...

Transcript of Using AI with Human Touch to...

Iterate To Great: How To Become A Growth...