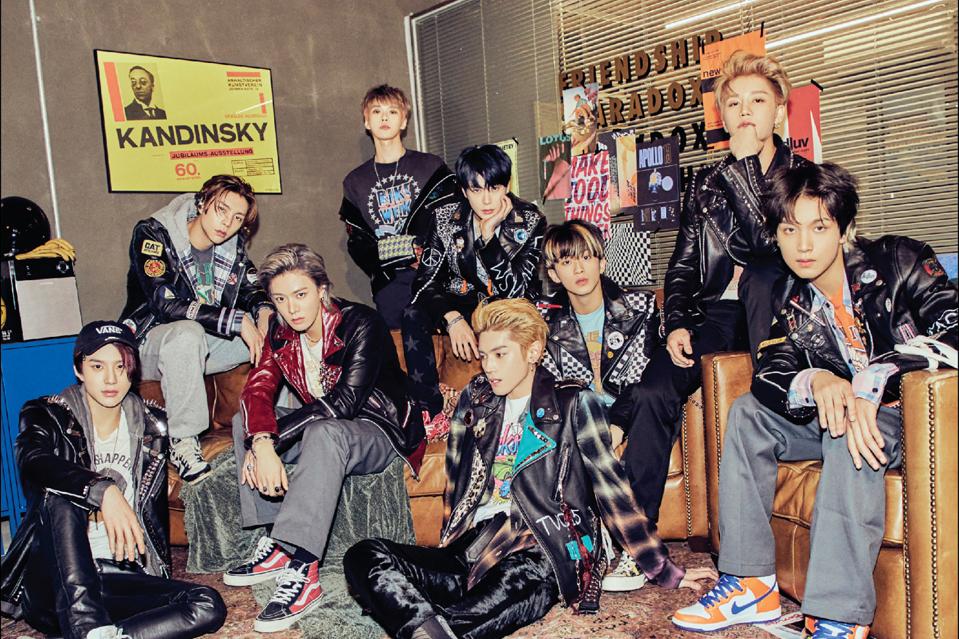 With two hit albums on the Billboard 200 and an important label partnership with Capitol Music Group and Caroline, NCT 127 is already one of the biggest U.S. chart success stories in the K-pop game and that looks ready to continue with their upcoming full-length album.

According to a press release, fans can look forward to three physical versions of the album: the N version, the C version and the T version with each edition boasting unique packaging, photos and other content like all the best K-pop albums.

Few details about the actual album plans were shared other than the tracklist with fans noting the previously released song “Dreams Come True,” which NCT 127 shared as a gift with fans on January 27 (or 1/27 for those keeping track), closing the LP. The accompanying video already has one million views on YouTube.

In addition to the tracklist, the two album cover photos for the N and C versions of the album were shared showing two very different sides to the boy band. The look and feel of T version, as well as its pre-order details, will be available soon.

Once again, NCT 127 is getting ahead of the game in terms of K-pop acts by putting out pre-order information and details about their forthcoming release way ahead of its release compared to the industry-standard two-week notice. No doubt, the group is looking to get U.S. fans excited by putting the pre-order available for both physical and digital products (most K-pop albums are only available for pre-order as physical copies) and setting up their merchandise. official store.

NCT #127 Neo Zone – The 2nd Album is currently available to pre-order and pre-save on digital platforms with the N version and the C version of the physical album available via NCT 127’s official store. 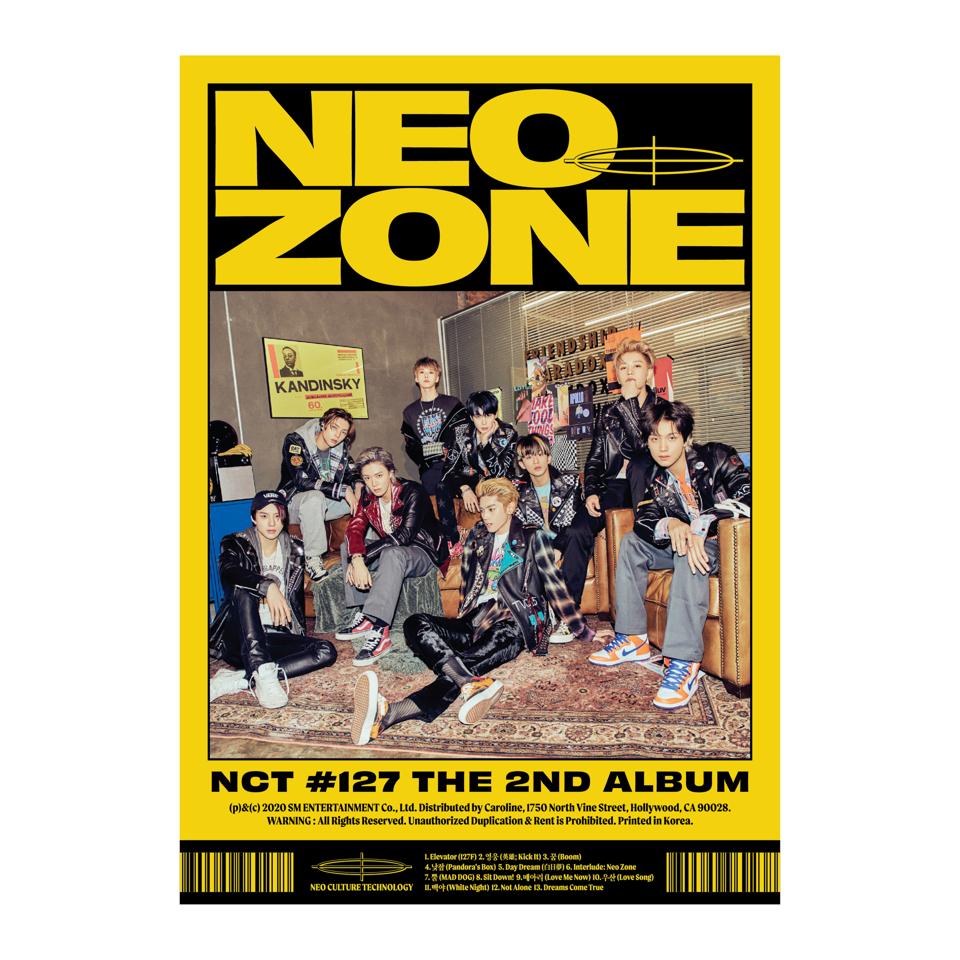 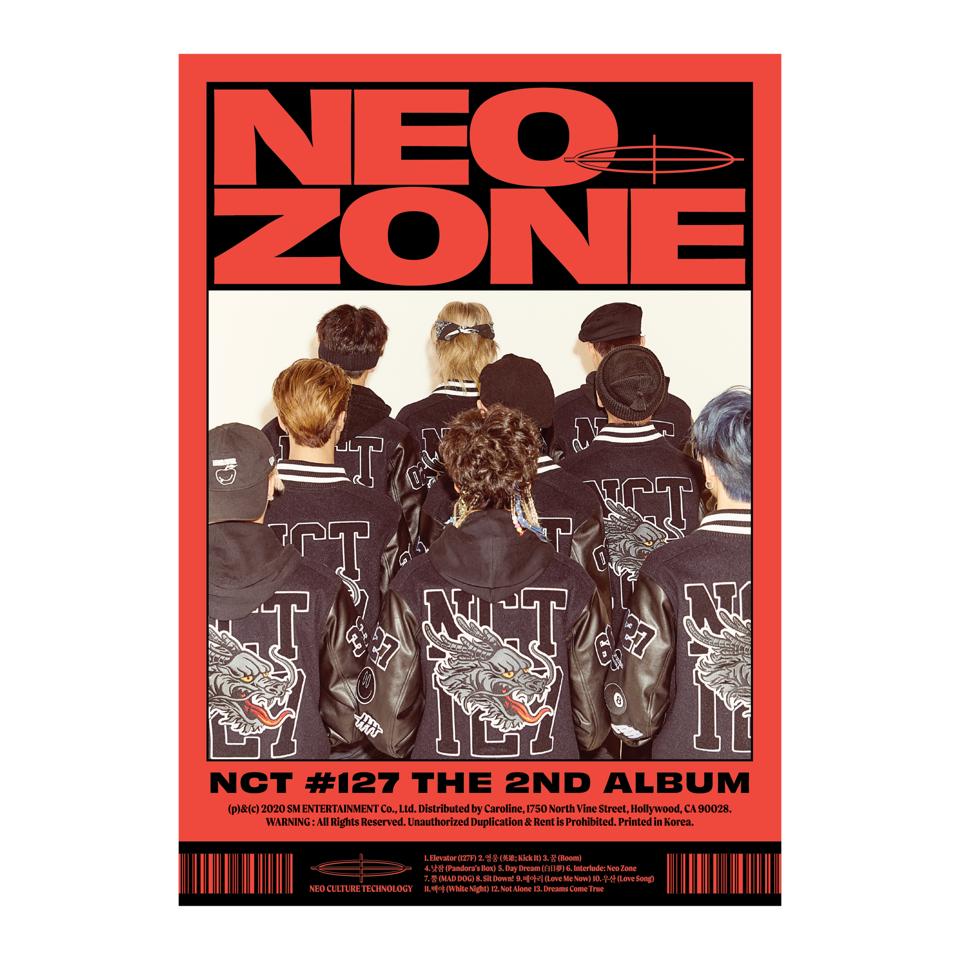 Graduate Students, Not Undergraduates, Will Gain Most From Coming Loan Forgiveness

How To Produce A Really Bad Event

November Jobs Report: Strong Across The Board