Home Technology Netflix’s ‘The Witcher’ Plans To End With The Books, Not Branch Into The Games
Technology

Netflix’s ‘The Witcher’ Plans To End With The Books, Not Branch Into The Games 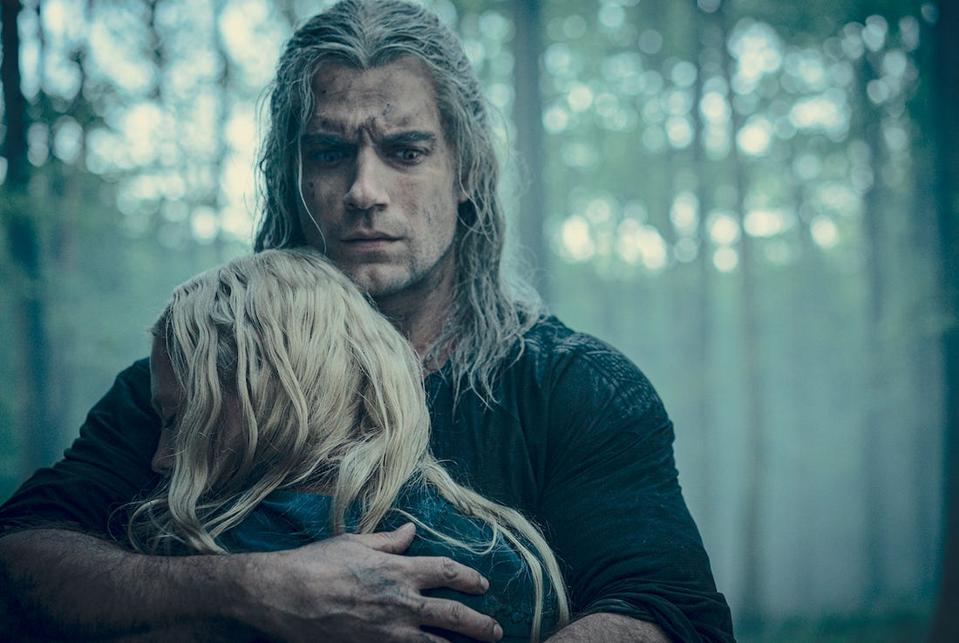 I’ve previously written about how The Witcher is at an advantage over Game of Thrones because it has not only one ending to choose from, but three, the books, The Witcher 3, and The Witcher 3’s DLC, which all can serve as possible conclusions to Geralt’s story, while the Thrones team had to write their own with George RR Martin’s source material unfinished.

Well, it appears that The Witcher has already chosen its ending, provided Netflix allows it to live that long (which at this point, seems likely). And it’s very on brand, as showrunner Lauren S. Hissrich says that as the show is an adaption of the books, it will end with the last book in the series, Andrzej Sapkowski’s The Lady of the Lake.

Here’s what she said in an interview with Steve Varley on YouTube via Redanian Intelligence:

“You know, of course [these thoughts] come to your head because we all constantly, as writers, you are [in your brain] so often anyway and you’re always thinking ‘Oh God, what if I mess something up’. The truth is, though, that our plan is pretty solid. Not that that means that we know everything that we’re going to do over the next two, or three, or seven, or twenty years.”

“What I mean is that we have the books. I don’t feel the need to go beyond the existing books. They are great source material, Andrzej Sapkowski has written all of them, there is a natural ending to them and I feel like as long as we stick that landing, which is the ending of the books, then we’ll be good.”

It makes sense, though it’s obviously a bummer to Witcher fans who were hoping the show would move into the games, which is obviously enough material for many more years after the books were finished. And we know that Henry Cavill is a huge fan of the CDPR games, so perhaps this could disappoint him as well. 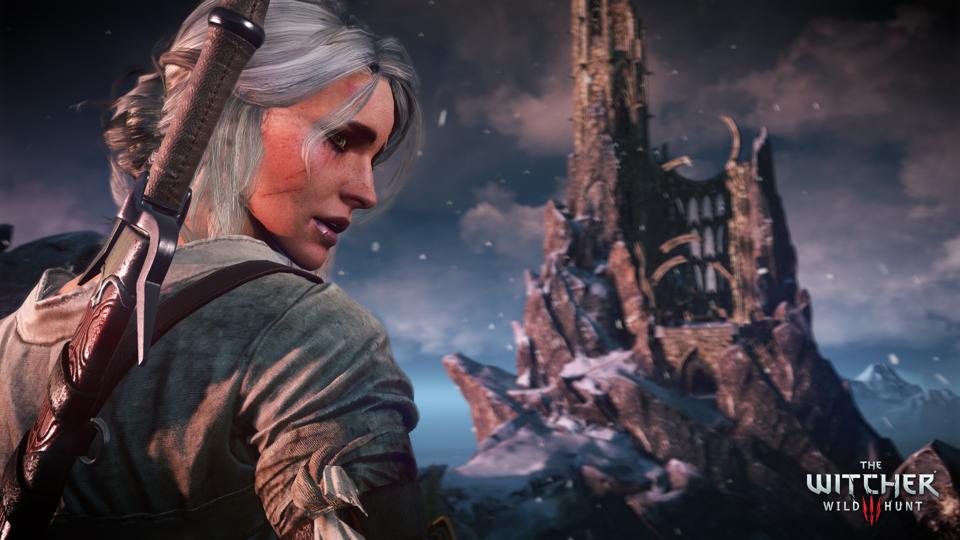 But at this point, it does make a certain amount of sense for the show to stick with the original arc of the books which has a pretty solid ending for the story, and could easily let the show run anywhere from 5-7 years based on the material present in the seven books, five of which make up the core “Witcher” saga.

Outside of this, the other options were that the show could have ended with the conclusion of the Wild Hunt plotline from The Witcher 3, or possibly the Blood and Wine DLC, which leaves Geralt with a more than satisfying ending (well, depending on how you played, I suppose). It stands to reason that theoretically if the show did adapt the games, it could hop straight into The Witcher 3 with some modifications, rather than doing the first two, but overall, it would probably be a lot more complicated to adapt the games than the books. The Bloody Baron quest, for instance, could be an entire season by itself.

Obviously plans can change, and if the show gets to the end of the books and decides they want to keep doing this indefinitely, maybe they go to the games after all. But at this point, I wouldn’t count on it, so it’s probably best to not get our hopes up about a game adaptation at this point.