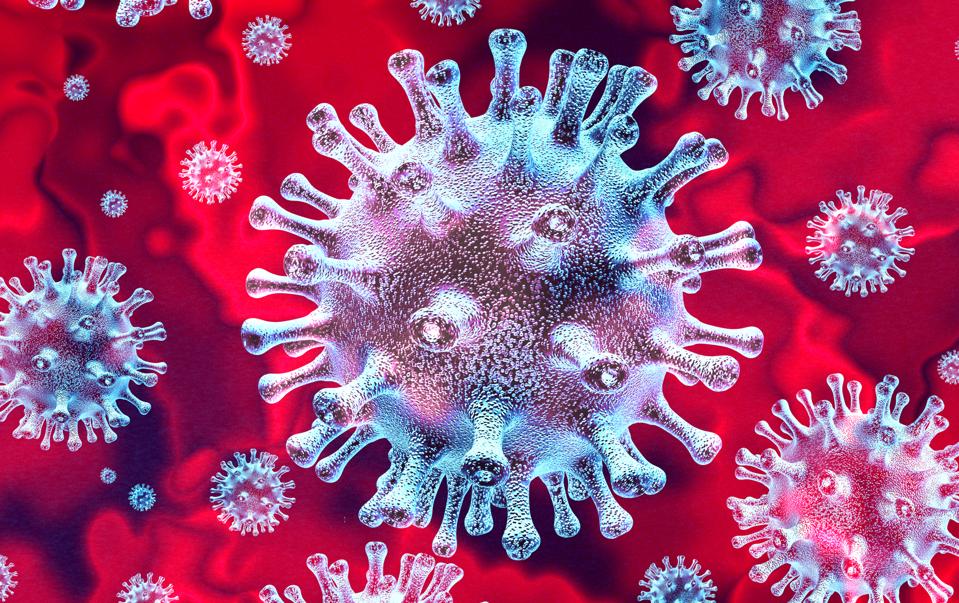 The corona virus pandemic is causing havoc in the U.S. economy leading to very high unemployment … [+] claims being filed this week.

There is little doubt that the outbreak of the coronavirus is having a devastating impact on the U.S. economy. The New York Times reported that, “More than three million people filed for unemployment benefits last week, sending a collective shudder throughout the economy that is unlike anything Americans have experienced.” The staggering number of claims is only the beginning, as the Times speculated that even worse numbers are expected next week.

The Impact on Foreign Workers

In terms of how the new unemployment rate may impact foreign workers, for one thing, the process of bringing them to the United States at this time has become very arduous. With the cancellations of interviews at U.S. Consulates abroad, the new travel bans introduced, the suspension of services like premium processing by the U.S. Citizenship and Immigration Service and the closing of field offices, the flow of legal immigrant workers into the U.S. has been severely disrupted. 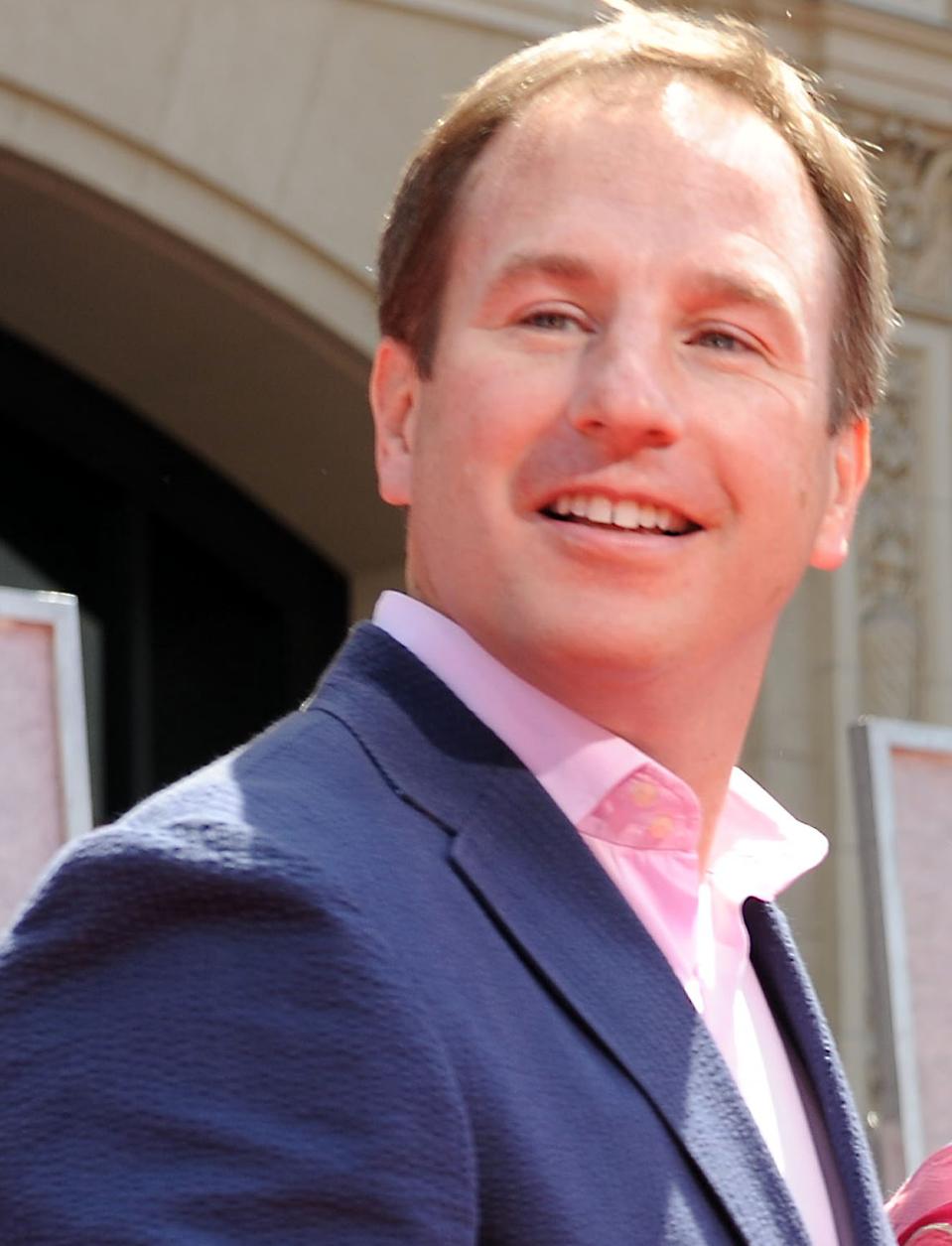 Richard Burke of Envoy Global predicts that once the crisis is over, American firms will once again … [+] turn to foreign workers to fill the gap in talent. (AP Photo/Katy Winn)

“However,” according to Richard Burke of Envoy Global, “sooner or later the need for foreign workers will have to be fulfilled.” Envoy Global’s recently published 2020 Immigration Trends Report undertaken with The Harris Poll surveying more than 400 hiring managers and HR professionals across industries, indicated that the demand for foreign talent to fill the skills gap, particularly in the the Science Technology Engineering and Mathematics (STEM) areas, persists and more and more companies are using immigration to fill it with a diverse workforce. According to Burke, “It is a bit early and the situation is still very dynamic. There could be a hiring freeze in the short term.” However, Burke added, “The need to fill the skills gap will eventually require hiring foreign workers, no matter what, albeit possibly at lower levels in the longer term.”

What About Undocumented Foreign Workers?

As overwhelming as over three million unemployment claims being filed this week may be, consider that these statistics do not include foreign workers who are part of the 11 million undocumented foreign immigrants currently living in the United States. According to the Times, there are about eight million illegal foreign workers in the U.S. now.

While there are no hard numbers to work with, since undocumented foreign workers are unable to make unemployment claims and are largely employed in marginal parts of the economy, (such as waiters, dishwashers, and in beauty salons or in the construction area where wages are low and the work is the kind that other American workers are less inclined to do,) there is no doubt that the coronavirus has impacted millions of these immigrants as well. It would not be surprising to discover that as many as two or three million foreign workers have suddenly become jobless, boosting the total number possibly to five or even six million jobless in America today.

Congress to the Rescue 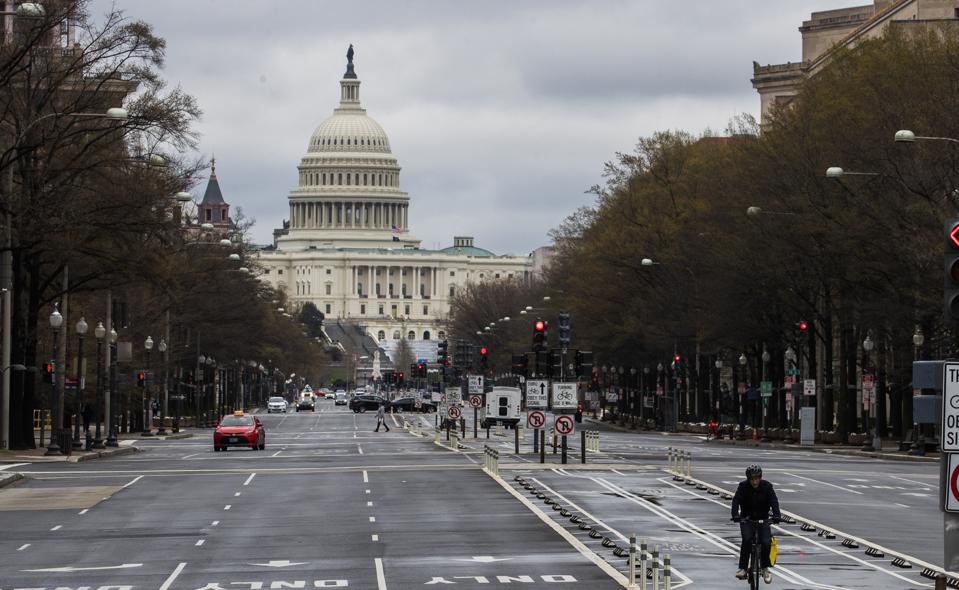 With the U.S. Capitol building in the background, a cyclist rides his bike on Pennsylvania Avenue … [+] NW, Wednesday, March 25, 2020, in Washington. Officials have urged Washington residents to stay home to contain the spread of the coronavirus. Meanwhile a huge aid package is to be passed help America recover. (AP Photo/Manuel Balce Ceneta)

The situation is grim but not entirely hopeless. Congress is about to unveil a $2 trillion aid package that would provide cash payments to nearly all Americans and would expand the unemployment support system, among other changes. This will be welcome news for the newly unemployed, but of little comfort to the undocumented worker and probably equally so to many, if not most, foreign workers. Those who are not helped will need to await the end of the health crisis.

To help alleviate some of these hardships for foreign workers still employed, in an article published in Chief Executive, author Leslie Ditrani counsels employers of foreign workers to tell them they stay put and not leave the country, offer accommodation solutions for workers caught outside the U.S. by the closure of borders, focus on compliance with government requirements and implement remote work possibilities.

Looking at the situation from the foreign employee point of view, there are a number of potential problems. Precarious employment, limited alternatives to current employment in the U.S., possible unemployment and the need to depart home at a time when international travel is curtailed, limited access to health care, housing and the peril of growing personal indebtedness as a consequence of the crisis, are among them. Without access to any government aid to deal with these hardships, this is all a troubling new reality. For many, the end of the crisis is crucial.

How could the end come?

In an article in the Atlantic, journalist Ed Yong talks about one of the best options we have for protecting ourselves against the covid-19 outbreak. He describes it “as the world playing a protracted game of whack-a-mole with the virus, stamping out outbreaks here and there until a vaccine can be produced.” He describes that as one of the most likely ways we will finally beat the virus. Who knows, maybe we will be lucky and a vaccine will be found quickly.

Whatever way we emerge, sooner or later, it is clear that foreign workers in America will likely face the greatest hardships, especially foreign workers who are unlawfully present in the U.S. today. This is a time when even unlawful foreign immigrants in this country deserve a break. Let’s hope we can all endure this disease long enough to survive.

Trans-Siberian Orchestra Lights Up Holidays With Music And...

The Weeknd, Marshmello And Snoop Dogg Partner With...