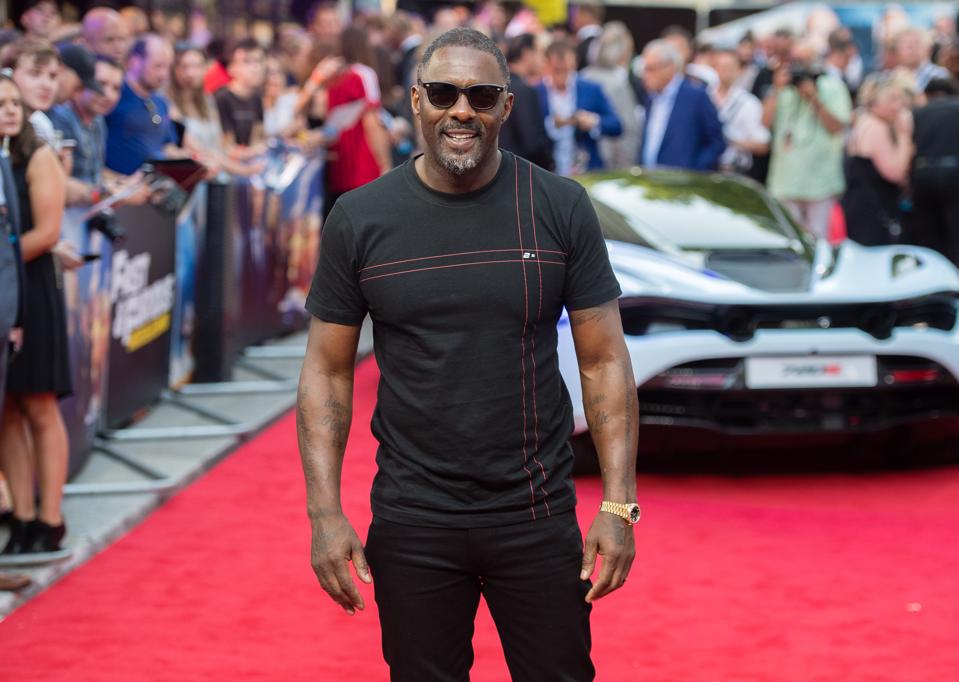 Thor and Fast and Furious: Hobbs and Shaw star Idris Elba has a vicious new namesake: a parasitic wasp. Idris elba (the wasp, not the actor) lays its eggs inside the eggs of an invasive stinkbug called the bagrada bug. The newly-described species may eventually help protect crops from the invasive pest.

Bagrada bugs are only about 5 to 7 mm (0.27 inches) long, but they’re becoming a big problem. Originally from Africa, Bagrada hilarus has spread to India and other parts of southern Asia, the Middle East, and southern Europe. By 2008, it had crossed the Atlantic to California and Mexico, where it’s been happily munching on the region’s broccoli and cauliflower crops — to the tune of $679 million worth of damage in 2013. Clearly, it’s high time for some sort of action hero to step in and save the day. 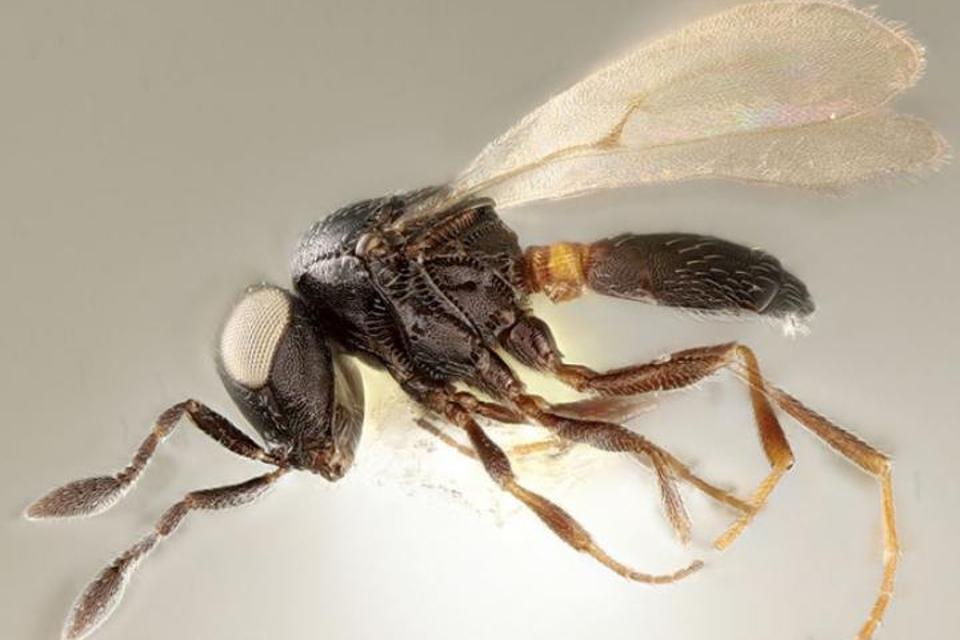 This particular Idris elba wasp is a female.

Enter Idris elba (the wasp, not the actor; Idris Elba the actor has no known position on invasive insect species). More than 300 wasp species in the genus Idris parasitize spider eggs, but Idris elba lays its eggs in bagrada bug eggs (again, not the actor, because that would just be weird, not to mention scientifically impossible). Parasitic species like Idris wasps can adapt to new hosts, of course, but biologist Jose Refugio Lomeli-Flores and his colleagues say it’s unusual for a parasite to adapt so quickly to a host that’s just moved into its environment. After all, Idris elba must have started parasitizing stinkbug eggs within the last decade or so. (That is definitely not a sentence one ever expects to write.)

The alternative is that Idris elba (you know which one by now) is just less picky than other parasitic wasps. Spiders and bagrada bugs both lay their eggs in the ground, and it’s possible that the wasp mistook the newcomer for its usual host. When everything worked out anyway, presumably the wasps decided bagrada bug eggs were a perfectly acceptable nursery and kept going. And that may eventually be good news for broccoli and cauliflower farmers — and consumers — because natural parasites are sometimes a great weapon against invasive species. Right now, it’s hard to quantify how much of an impact the wasps are having on bagrada bug populations. Scientists need a lot more information before they’re ready to call on Idris elba (either one, potentially) to save the day.

So why did Lomeli-Flores and his colleagues name their new wasp species after Idris Elba, who voiced Chief Bogo in Zootopia? There was already a whole wasp genus named Idris, which had been on the taxonomic books since 1856, and as co-author Elijah Talamas told Smithsonian, “It was too funny not to do it.” And that’s science.

Got Thanksgiving Leftovers? Here Is What You Need To Do