Home Finance No, Bitcoin Isn’t Going For Anywhere Near $24,000 In Iran—Here’s Why
Finance

Bitcoin spiked earlier this week following an escalation in tensions between the U.S. and Iran, with analysts once again linking bitcoin to so-called safe haven assets like gold.

After the head of the Iranian Revolutionary Guards’ elite Quds Force, general Qasem Soleimani, was killed by U.S. forces in Iraq it was wildly reported the bitcoin price in Iran had soared to around $24,000—this is, however, based on a common misunderstanding of exchange rates in Iran. 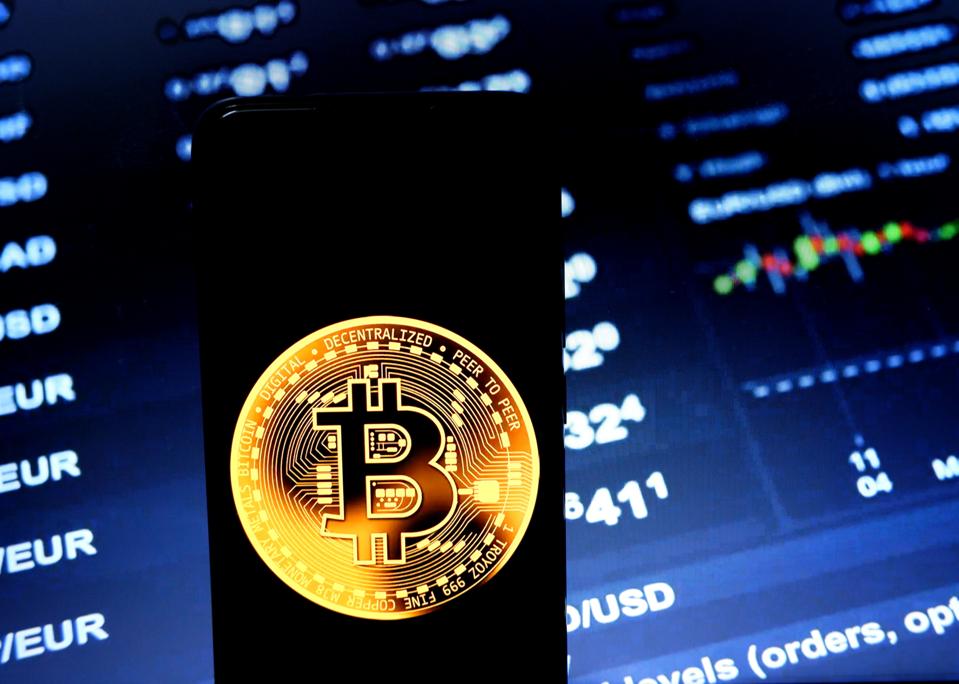 Some think that bitcoin could eventually join gold as a safe-haven asset, though it has yet to … [+] consistently perform like one.

Iran-based bitcoin sellers on peer-to-peer trading platform LocalBitcoins were seen to be pricing bitcoin at around 1 billion Iranian rials, worth some $24,000 based on the official exchange rate set by Iran’s central bank.

“The official rate is what the central bank says. But literally, no one except some government organizations can get that rate while no one can use it,” crypto expert Ali Beikverdi told bitcoin news site Cointelegraph. “It’s a joke.”

Bitcoin has been known to trade at a small premium in some places around the world, though never at the levels incorrectly reported in Iran.

In South Korea, the bitcoin price traded around 10% higher until early 2018 when the country introduced tighter regulation.

Elsewhere, bitcoin can regularly see a premium of around 4% in Hong Kong due China’s strict bitcoin trading ban forcing people who want to buy bitcoin to use the stablecoin tether.

Meanwhile, some bitcoin and cryptocurrency watchers dismissed suggestions bitcoin was acting as a safe-haven asset in response to the U.S. killing of Iran’s general Soleimani. 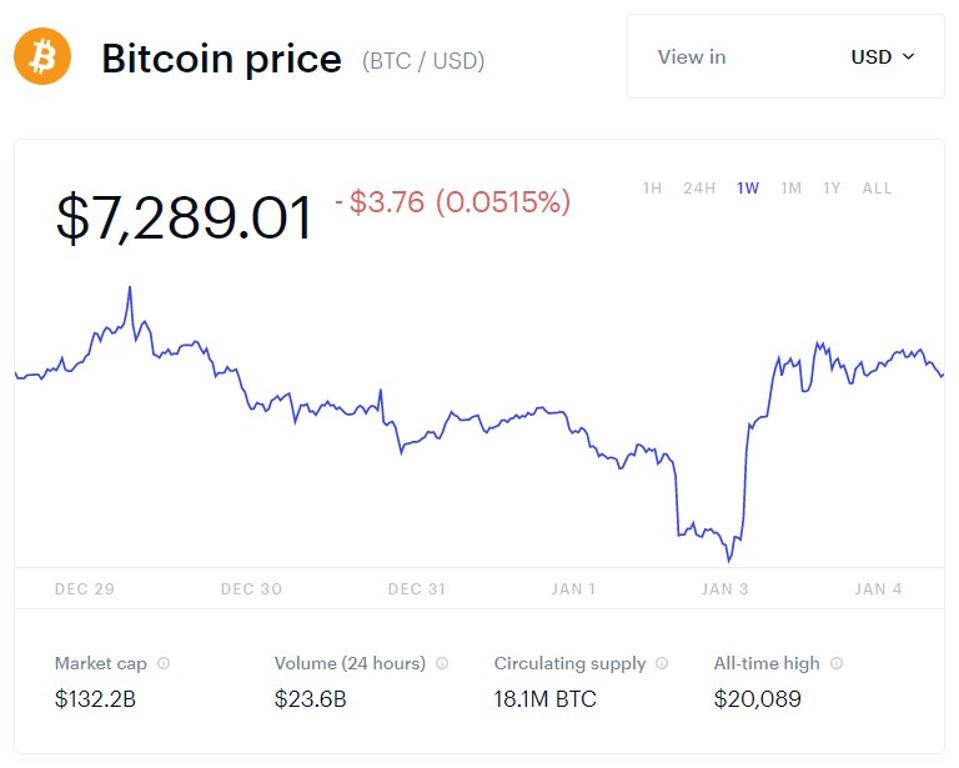 The bitcoin price leaped this week but has been steadily falling for the past six months.

Last year, some in Iran turned to bitcoin to try to evade U.S. sanctions on the country.

“With exchange offices closed, sanctions and the rial dropping like crazy it seems like a good idea to use bitcoin,” one person in Iran, who wished to remain anonymous, said at the time, adding bitcoin was “literally the only way to get money out of the country.”