Home Business No, Werner Herzog Did Not Save Puppet Baby Yoda From ‘The Mandalorian’ Creators
Business

No, Werner Herzog Did Not Save Puppet Baby Yoda From ‘The Mandalorian’ Creators 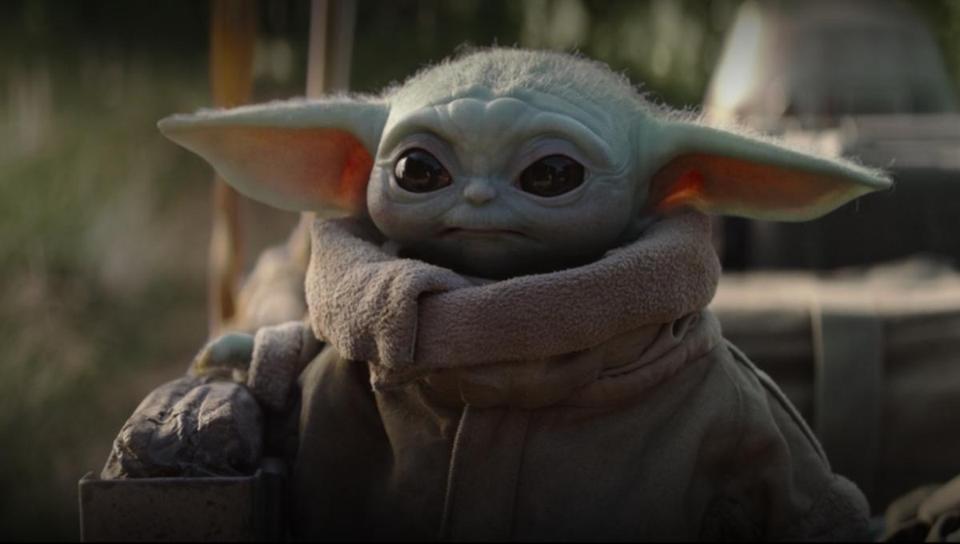 Don’t believe everything you read.

It’s interesting to me how things start “trending” on social media, and how partial truths can turn into fantastical untruths simply because some little detail is left out of a story, and people are quick to latch onto the hot talking point of the day. This happens in politics all the time. It happens in movies and music and video games.

It is in our nature, I suppose, to run with the pack and not to question things and to take little slivers of quotations, out of context, and think that they’re the whole truth and nothing but the truth, so help us god. To read only headlines and nothing else, and not check the source.

Take, for instance, this Vanity Fair article about Werner Herzog, baby Yoda and The Mandalorian. In it, a behind-the-scenes story is recounted—but only partially. I will quote from the article:

“The faith in their little green God was not strong enough.

“That was the judgment of Werner Herzog, the imperious German filmmaker turned galactic space villain turned Baby Yoda fan club president, when he saw The Mandalorian creator and showrunner Jon Favreau and executive producer Dave Filoni removing the miniature creature from set during one of his scenes with the being.

“They were preparing to shoot a blank slate of the sequence as a backup in case they decided during postproduction that the puppet wasn’t convincing enough and a digital version had to be substituted.

“Herzog, known for films about pushing the limits of human ability and endurance, could not hide his contempt.

After reading this anecdote, Werner Herzog joined baby Yoda as a trending topic on Twitter. People were cheering his bravery, his denunciation of cowardly CGI. My goodness, Herzog saved puppet baby Yoda! If it weren’t for him, it would be all CG all the time, right?

See the take here? People are saying that The Mandalorian team were considering replacing baby Yoda’s puppet with CGI! How awful! What cowards! It was trending hard on Twitter.

But it isn’t true.

There’s more to the story, because of course there is.

If Vanity Fair had simply included the entire anecdote from Dave Filoni and Jon Favreau, we’d have a very different—if less dramatic—story on our hands. A story that broke days earlier, as a matter of fact.

We must venture over to The Hollywood Reporter for the full version. Here’s show creator Jon Favreau explaining how on the set of The Mandalorian they shoot both puppets and blank slates for CGI. This comes from the same talk that spawned the Herzog anecdote:

“We would shoot clean plates. Because we could do a great ILM CGI character if we needed to,” Favreau told the crowd at the El Capitan Theatre in Hollywood Wednesday. “We wanted to try using the old techniques, then you could always fall back on the CG one if it didn’t work.”

“For executive producers Jon Favreau and Dave Filoni, delivering on characters such as baby Yoda was a tricky proposition. They wanted to use animatronics when possible, but were unsure they would work onscreen. So they would shoot two versions of scenes in order to hedge their bets — one with the animatronic characters and one without.” 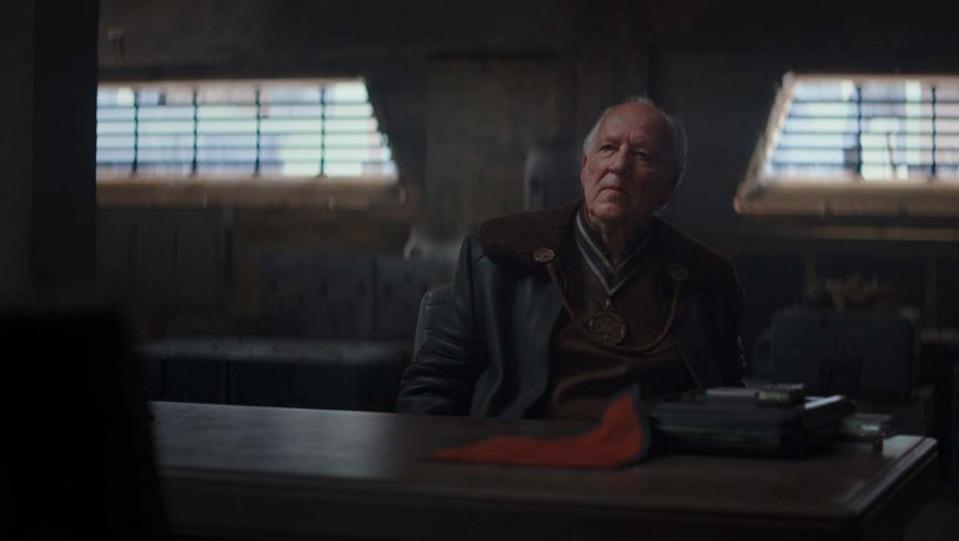 In other words, the show’s creators made it standard practice to shoot various scenes with both puppets and clean plates in order to ensure they got the best take possible. Herzog didn’t “save” baby Yoda from being turned into CGI because Filoni and Favreau were never considering ditching the puppet version to begin with. They were hedging their bets.

Herzog simply made a funny remark about how cowardly it was to shoot two versions of a scene. He wanted them to have more faith in the puppet, and rightly so!

That, in and of itself, is a funny anecdote. As Favreau recounted of the incident, “It was so awesome.” Not so much a “devastating response” as a . . . funny interaction between creative people that had no real impact on anything whatsoever?

It’s just amusing to me—in an irritating sort of way—to see everyone latch on to the misleading version of this story and think that somehow this dramatic moment saved the day. Old-school director Werner Herzog putting these young whippersnappers in their place, turning the tide in favor of practical effects. As if saying “You are cowards. Leave it” somehow changed their entire plan, forcing them to reconsider throwing puppet baby Yoda in the trash.

That’s not what happened, no matter how you spin it. The show’s creators simply shot two versions of many different scenes in order to get the best possible shot, all of which was done for very practical reasons.

Don’t believe everything you read.

More importantly, don’t tweet about everything you don’t read.

This is the way.

Gen Z Evaluates Going To College Or Getting Important Job-Based Certifications. Why Certain Careers Might Be Better Suited To Certifications

How To Maintain A Culture Of Collaboration As...