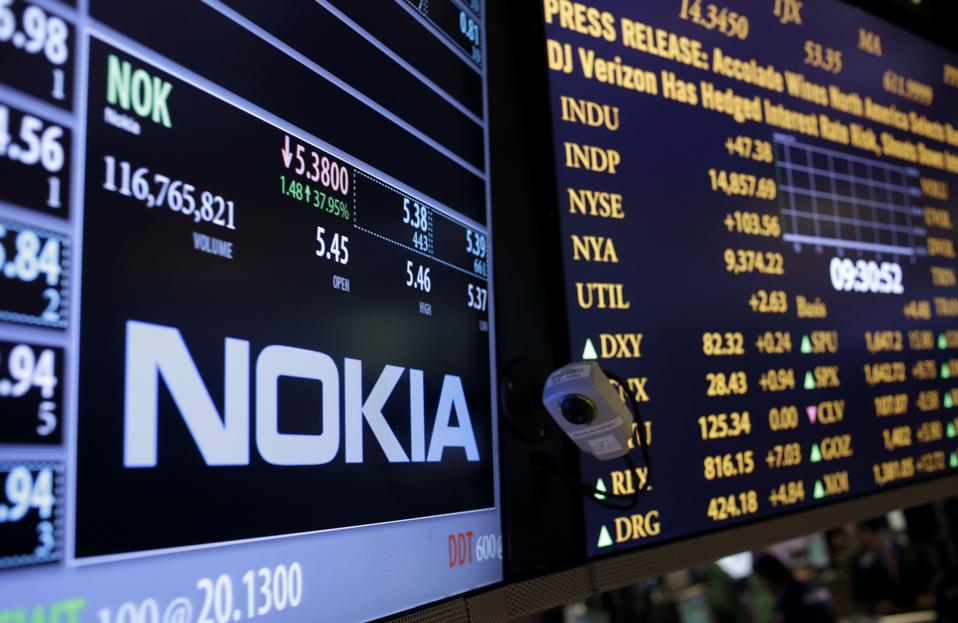 The Nokia brand has been revived after being dropped by Microsoft (AP Photo/Seth Wenig).

Until recently, the brand name Nokia conjured up thoughts of modern day marketing myopia. Just as horse and buggy whip manufacturers fell victim a burgeoning auto industry nearly a century ago, Nokia was unable to effectively survive consumers transitioning from flip phones to smart phones. Even a $7.8 billion acquisition by Microsoft in 2014 proved unable to save a brand that once garnered 41 percent of the handset market. Microsoft wrote off the deal, selling the brand back to Nokia in 2016, leading many to believe the brand was dead.

Today, Nokia is far from dead, and in fact, has made an impressive comeback under the leadership of Finnish based HMD Global, who bought the exclusive rights to market the Nokia brand via license in 2017. Global sales have been rising ever since, and In the second quarter of 2019 alone, HMD Global shipped 4.8 million Nokia smartphones, up 20% from the prior year. While market share still lags that of giants like Apple and Samsung, they have gone from essentially zero to 1.3% in a matter of just a few years. 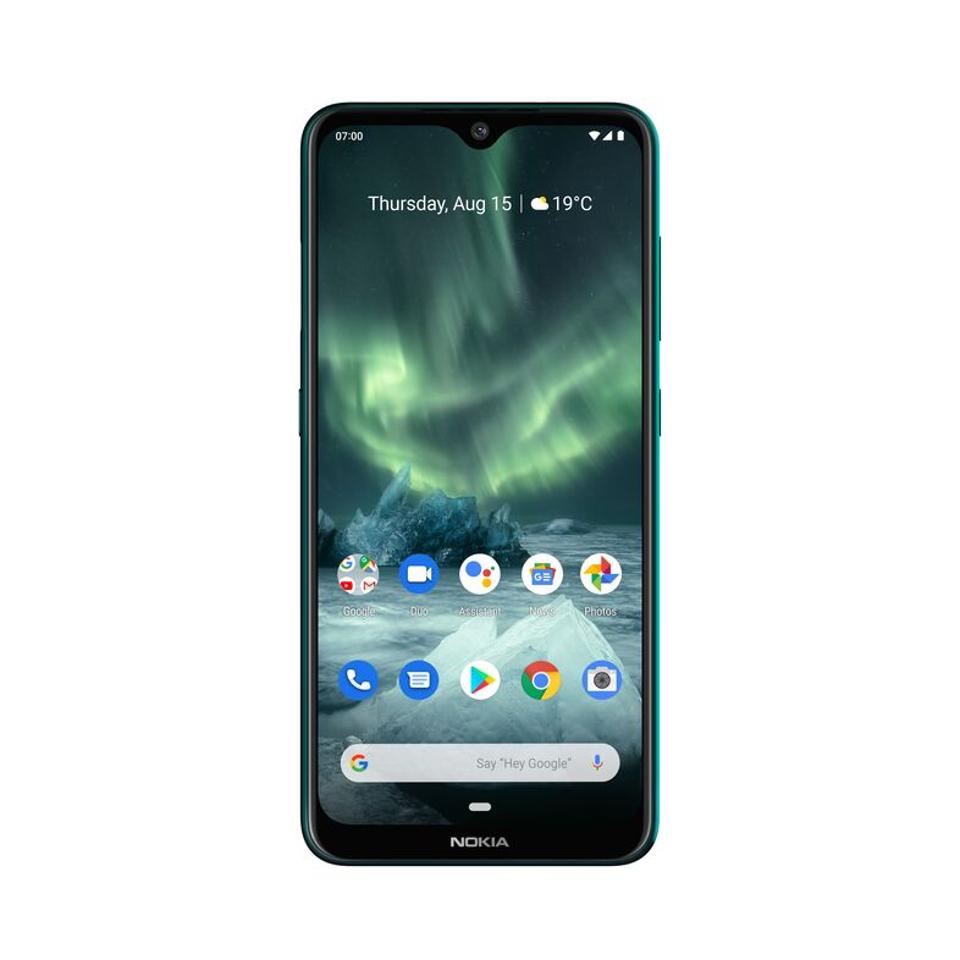 The Nokia 7.2 smartphone has been a major success

So how has Nokia made such an impressive comeback? The answer lies in HMD Global recognizing consumer wants and needs while filling gaps in the smartphone market. Maurizio Angelone, Vice President and General Manager, Americas, HMD Global HMD states that Nokia is, “is responding to existing gaps in the U.S. value and mid-range smartphone segments, where more than a third of consumers are already purchasing.”

While the company offers and expanding range of phones, its focus on providing value in the mid-range segments has paid off in a product category where the “high end” can eat up a lot of a typical consumer’s discretionary income. Below are four aspects of Nokia’s marketing program that have facilitated its comeback. 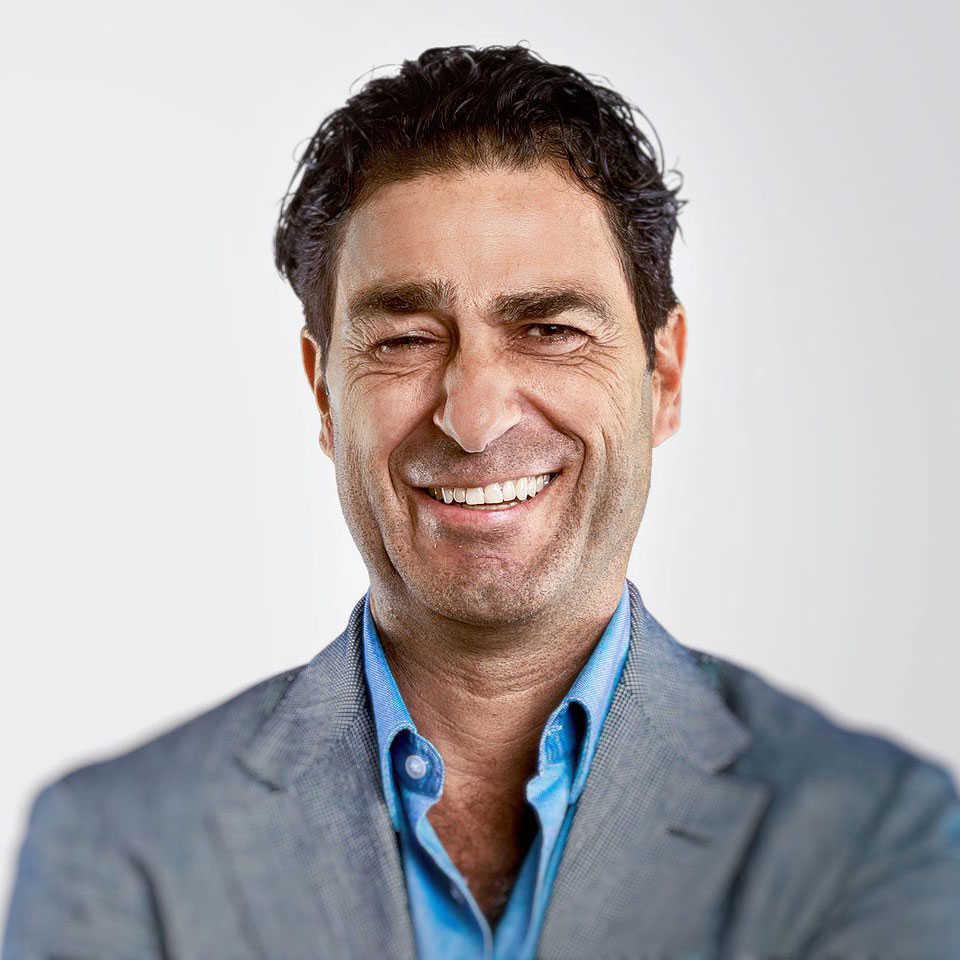 HMD Global recognized consumer frustration with deteriorating phone performance over time as a result of software updates not leading to seamless operation. In response, the company has worked closely with Google to provide more seamless updates and deliver what Angelone refers to as a “pure Android experience,” to Nokia users. He states, “It has become commonplace for a smartphone to deteriorate the longer you use it – battery life shortens, performance slows, to the point when a phone is deemed unusable and the consumer is forced into buying a new device. HMD has set itself apart by defying the industry paradigm of depreciation and programmed obsolescence.”

The software updates help facilitate both fast operating system and security updates. The result is a quality experience for the user at an accessible price point.

2)     A Strong Product Offering at a Good Price

Nokia noticed a hole in the mid-range segment of the phone market and set out to offer durable and reliable devices at reasonable prices.  Angelone suggests that focusing on the high end was natural for many competitors serving the U.S. market. “The U.S. has such a deeply rooted technology culture, perhaps stronger than anywhere in the world,” he states, “Because of this, there is natural attention drawn to the high-end of the market. However, while U.S. consumers actively seek the latest tech innovations, not all have the means to afford, or want to pay for, the incredibly costly devices that are currently available.”

To serve the mid-range segment, the company focused on “timeless Nordic design” as well as reliability and durability. In addition, it focused on other features that are important to consumers such as high quality camera. Nokia was also the first brand to put the Google Assistant button on every device at every price point, not just at the flagship). The Nokia 7.1, launched in October 2018,  has been particularly successful, in the mid-range segment based on its specs and performance for the cost. The Nokia 7.2, offered for $349 has also been well received.

3)     Quick in Getting the Product to Market

The timeline to launch a carrier product in the U.S. phone industry has typically been quite long. Nokia has successfully shortened new product introduction cycles, enabling it to come out with new products more rapidly than competitors. For example, in the first eight months of 2019, the company launched five carrier devices, including its first post-paid device. In total, Nokia has launched15 phones in the U.S. since re-entering the market. This speed to market with innovations for the targeted egment has, no doubt, been a factor in the company’s success.

The smartphone industry is complex in that relationships with suppliers, carriers, and retailers are instrumental to both new product development and distribution. On the retail side, HMD Global has paired with large retailers including Amazon and Best Buy, among others. In terms of carriers, the company now has standing collaborations with leading wireless providers in the U.S. including Cricket Wireless, AT&T and Verizon. In addition to working closely with Google on updates, Nokia also has strong relationship with ZEISS in imaging and works with both companies to ensure that software innovations are built effectively into the camera. The company now offers the Nokia 9 for high end photography, with multiple taking the picture and integrating it into a single picture.

Going forward, Nokia intends to grow strategically and continue to expand its offerings. The company sees particular opportunity in bring a new 5G smartphone to market for approximately half the price of what exists today. While attempts to move upmarket may prove to be challenging, the level of customer focus the company if showing bodes well for continued growth.