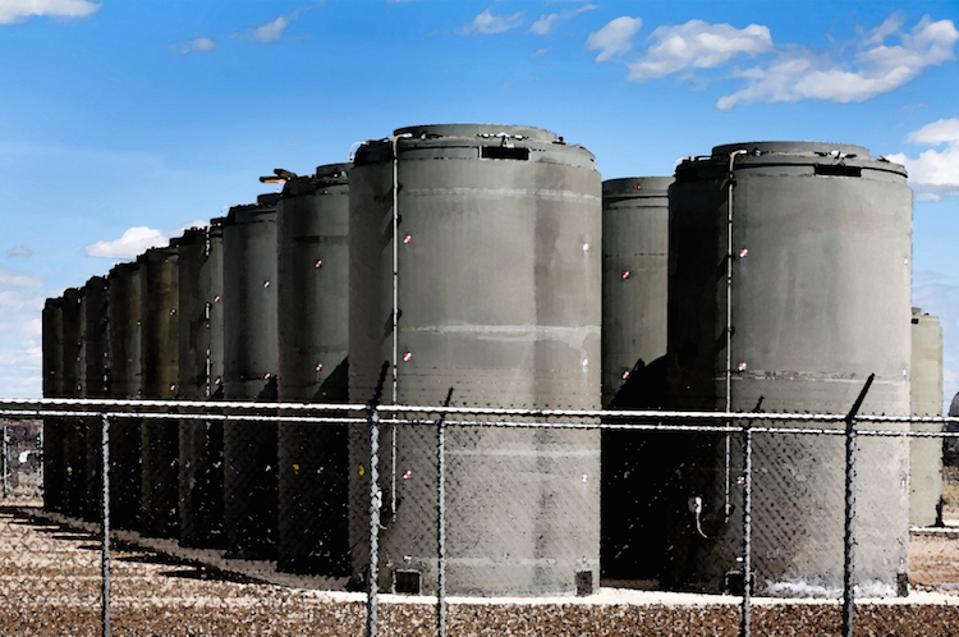 Spent nuclear fuel is safely stored in dry casks awaiting movement to a single interim storage … [+] facility or to a permanent disposal site.

In the absence of a permanent disposal site for America’s commercial spent nuclear fuel (SNF), and the lousy characteristics of Yucca Mountain, the obvious and best path forward is to put all of the waste into dry cask storage (see figure above) at a single centralized storage facility in an optimal place with respect to population and the environmental.

Since there isn’t much of this waste – all of it generated in 60 years could fit in a WalMart – you only need one site for the whole country. Two companies, Holtec and Waste Control Specialists, are vying for such a site, each between Carlsbad, New Mexico and Andrews, Texas (see figure below). 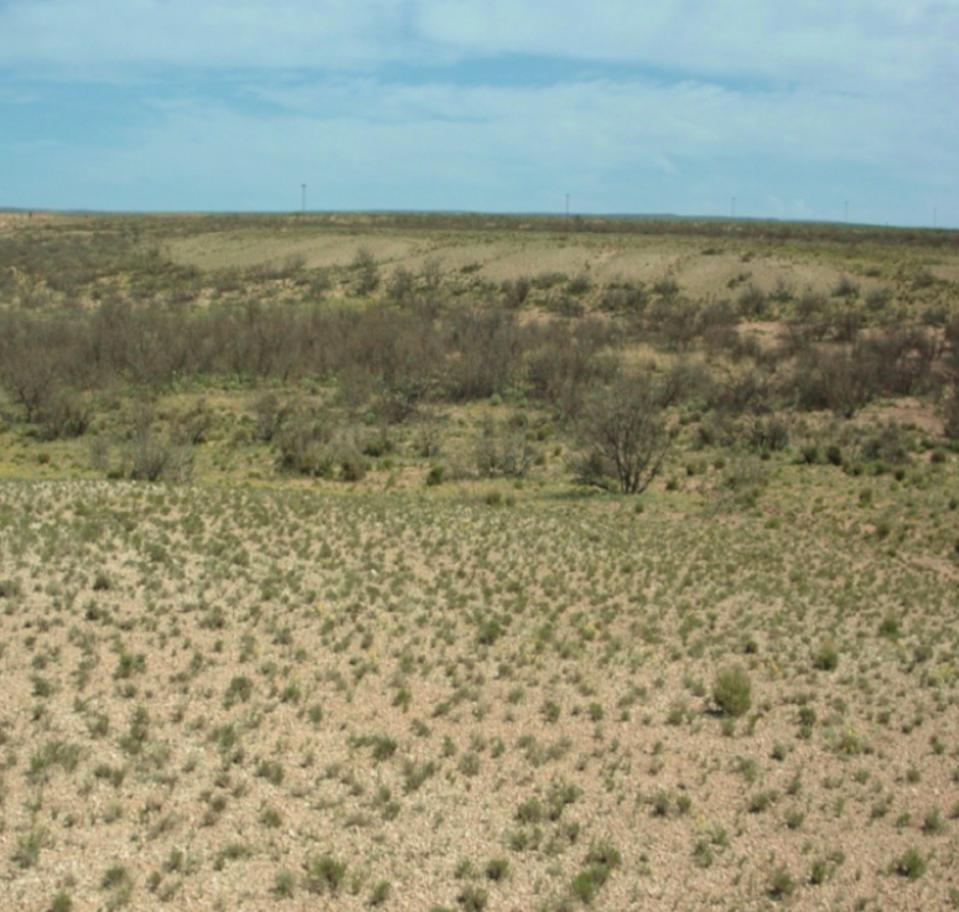 Two companies, Holtec and Waste Control Specialists, are vying to build a single centralized nuclear … [+] waste storage facility for spent nuclear fuel between Carlsbad, New Mexico and Andrews, Texas. The facility will store the SNF in dry casks storage at in an optimal location with respect to population and the environmental, i.e., the desert shown here.

Dry casks have been licensed by the regulator for 160 years and we’ve been using them without incident for decades. We test them by dropping them from great heights, burning at thousands of degrees, submerging in water, running them into a brick wall.

What else do you need? No other industry does things this safe or this robust.

However, some Oil & Gas companies have started protesting against this idea, incorrectly claiming that these casks are not safe…you know…Chernobyl…Fukushima…oooh.

Of course, the only two accidents in nuclear history had anything to do with SNF. Even less so with old fuel that’s been out of the reactor cooling off for years, often decades, like that which would come to any storage facility. SNF can’t melt or explode or anything. It’s just not hot enough.

But that doesn’t stop fear-mongering from the local Oil & Gas companies.

Another issue with Oil & Gas is that this area that is so perfect for storing nuclear waste is also perfect for drilling for oil and gas. It is in the middle of the vast Permian Basin oil field.

The Permian Basin has been drilled continuously for over 100 years, but recently there has been a huge increase in drilling as a result of fracking, and other drilling advances, that have made it the highest producing oil field in the world.

We have just gotten really good at getting oil and gas out of the ground. We even have drill rigs that can walk from one site to another (see figure below). Pretty cool. 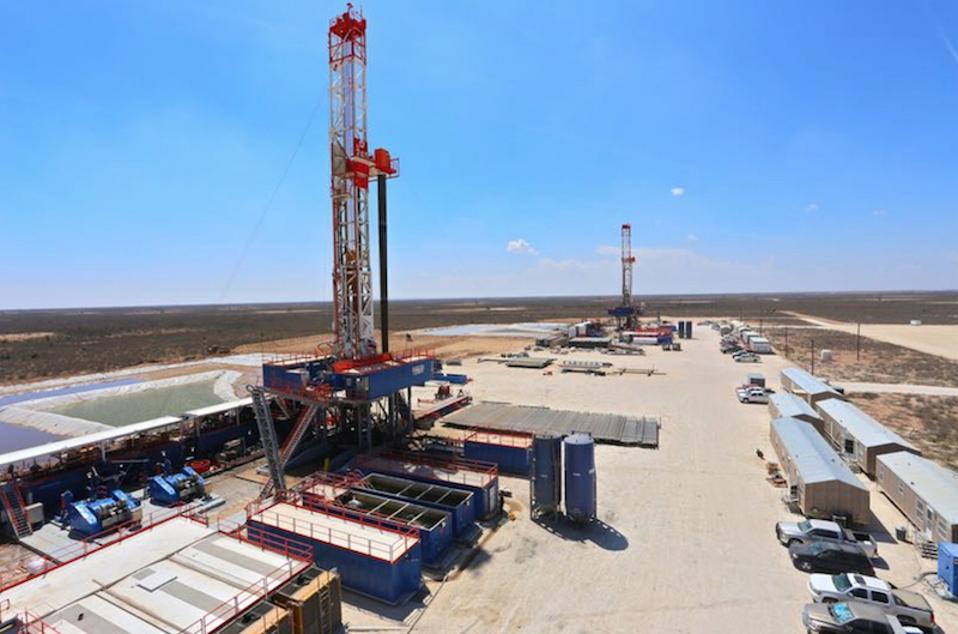 New technology has revolutionized drilling for oil and gas, like Patterson-UTI’s APEX WALKING® drill … [+] rig. This rig uses hydraulic feet to walk from one drill site to another and operates in West Texas.

But there is no way that drilling in the Permian Basin can affect, or be affected by, interim storage of this waste. Or even disposal of nuclear waste. (note: NewsWest9 did a great job of explaining this issue to the local public)

In fact, there already is an operating deep geologic nuclear waste repository near these proposed sites. It’s called the Waste Isolation Pilot Plant, or WIPP, and is in the middle of the tight salts of the Salado Formation that underlie the surface but overlie the oil deposits.

WIPP has been operating for 20 years in this area with no problem.

That’s because the repository is only 2,130 ft below the surface and the oil and gas are much deeper, up to 10,000 ft. We know how to drill deep and keep away from anything we don’t want to touch. 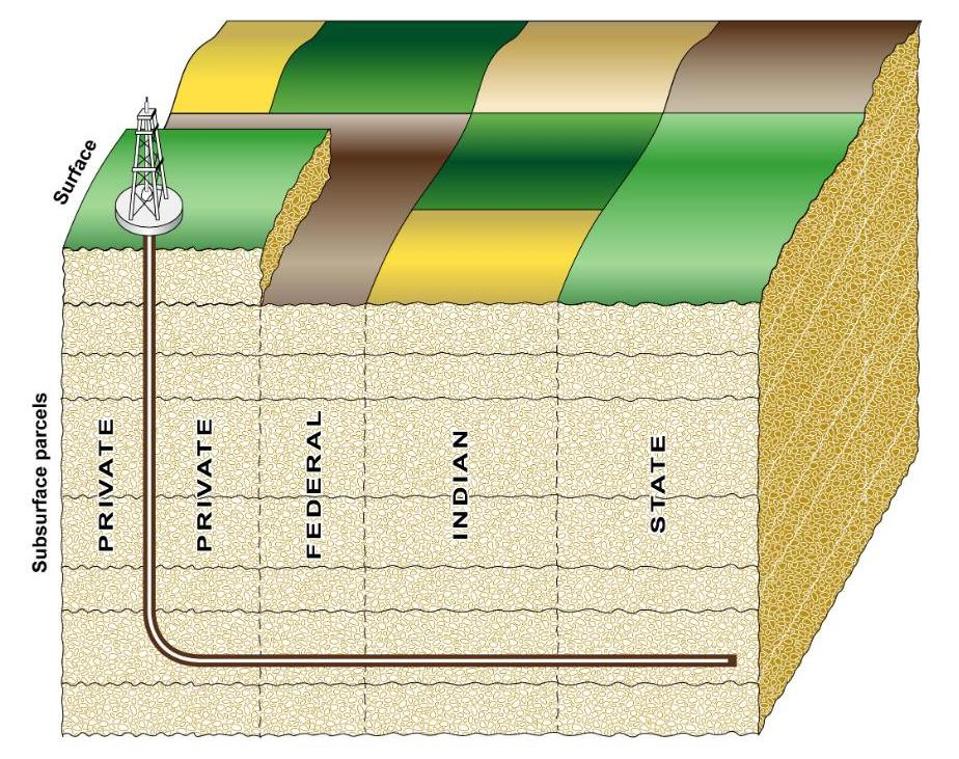 Directional drilling, and horizontal drilling has become easy, and can go well below any surface or … [+] even subsurface activities, including geopolitical designations like shown here.

Directional drilling, or horizontal drilling, is commonplace (see figure above). We can do a right angle turn thousands of feet deep. It’s easy, and the Oil & Gas industry knows this. They do it all the time, even near the nuclear repository.

In fact, there are so many drill rigs near WIPP, that from orbit you can see the 4-mile-by-4-mile outline of WIPP from the lack of drill rigs (see figure below). 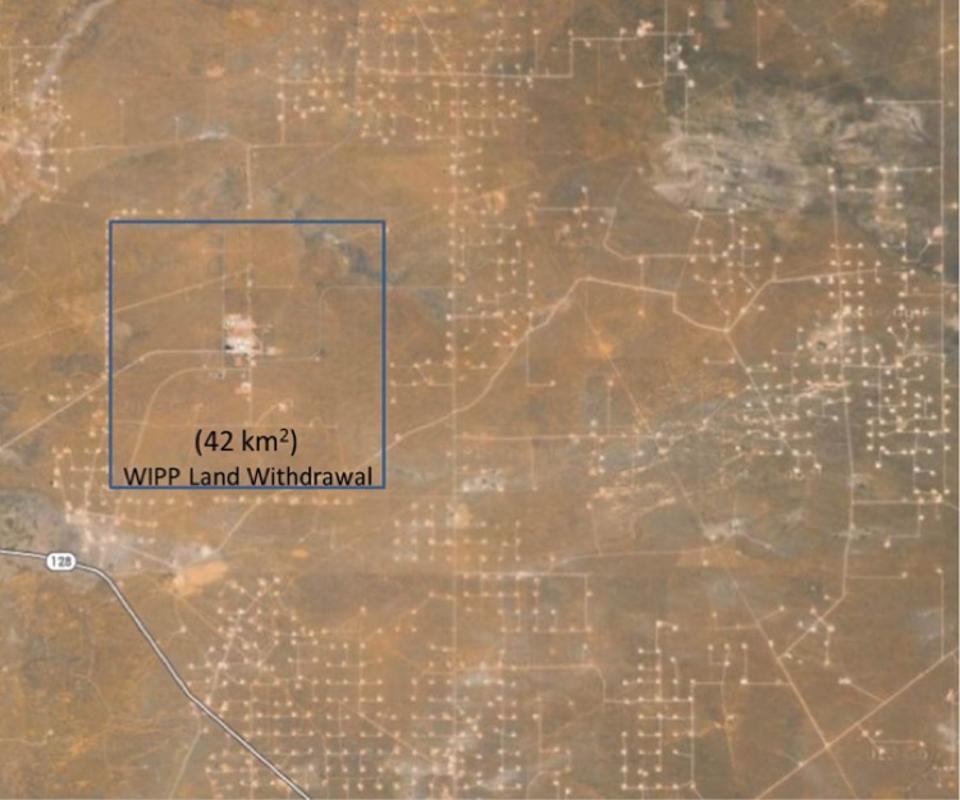 One can see the 4-mile-by-4-mile restricted area of WIPP (blue line) ringed by drill rigs. There is … [+] no problem with drilling in an area with nuclear waste disposal or storage.

So feigning worry about a surface storage facility doesn’t make sense. Unless you view it in the context that Natural Gas considers nuclear to be its main competitor. Everywhere nuclear has closed, it’s been replaced by gas, not renewables. The American Petroleum Institute, the Oil & Gas lobby, constantly attacks nuclear power.

Which is funny. Oil & Gas drilling releases more radioactivity in a single year than has ever been released from all commercial spent nuclear fuel in history. The industry has to deal with state regulators over radiation all the time, so it’s not like they’re ignorant of the issue.

But before everyone goes all wacko on that fact, the radiation dose even from the petroleum industry is still not significant to the public, even when it’s ten times the general background levels of radiation, as occurs often.

But the commercial nuclear industry releases even less. Much less. And nothing significant has ever been released from spent nuclear fuel – even at Fukushima.

8 Takeaways From The Davos Day Of Innovation...