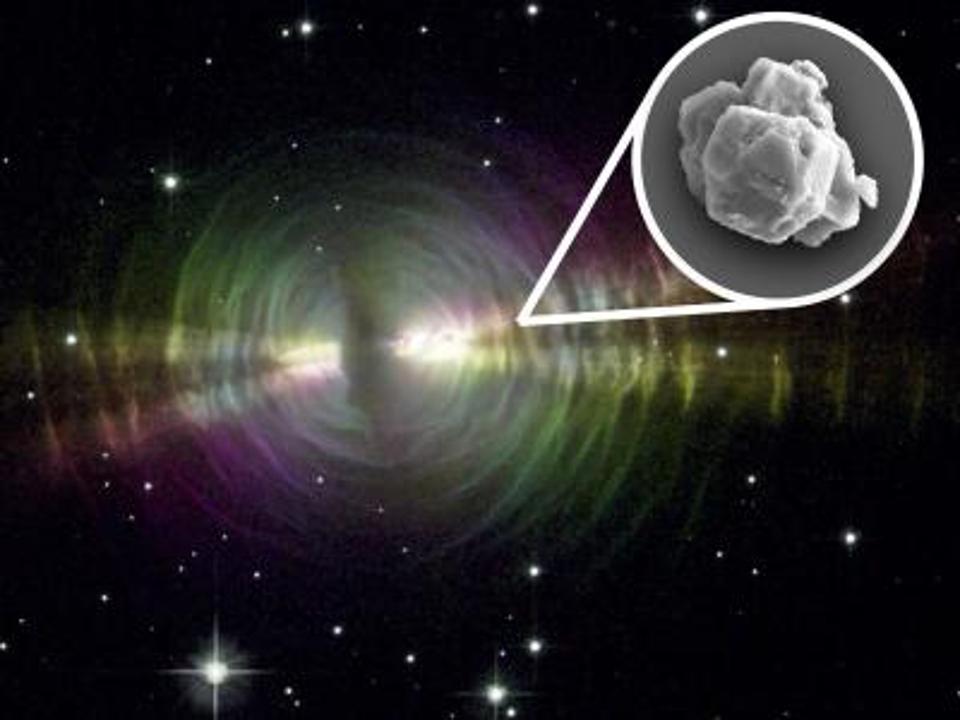 Dust-rich outflows of evolved stars similar to the pictured Egg Nebula are plausible sources of the … [+] large presolar silicon carbide grains found in meteorites like Murchison.

Scientists have discovered stardust that formed five to seven billion years ago in a meteorite that fell fifty years ago in Australia.

It’s the oldest solid material ever found on Earth—and it has a pungent smell, with one student describing it as resembling “rotten peanut butter.”

These so-called “presolar grains” come from a time before the Sun—and therefore our solar system—existed.

“These are the oldest solid materials ever found, and they tell us about how stars formed in our galaxy,” says Dr. Philipp Heck, a curator at the Field Museum in Chicago, associate professor at the University of Chicago, and lead author of a paper describing the findings in Proceedings of the National Academy of Sciences (PNAS). “They’re solid samples of stars, real stardust.”

It’s a major discovery since presolar grains are found only in about five percent of meteorites that fall to Earth. The research was partly funded by NASA.

What is the Murchison meteorite?

It’s an especially chemically primitive carbonaceous chondrite meteorite that fell near the town of Murchison in Victoria, Australia, on September 28, 1969. It’s one of the most studied meteorites of all because it contains 90 different amino acids, only 19 of which are found on our planet. The Field Museum has the largest portion of the Murchison meteorite.

Why is the Murchison meteorite important?

It’s a wellspring of presolar grains, which are essentially time capsules of the period before the solar system existed. Trapped in meteorites, these grains of stardust have remained unchanged for billions of years. 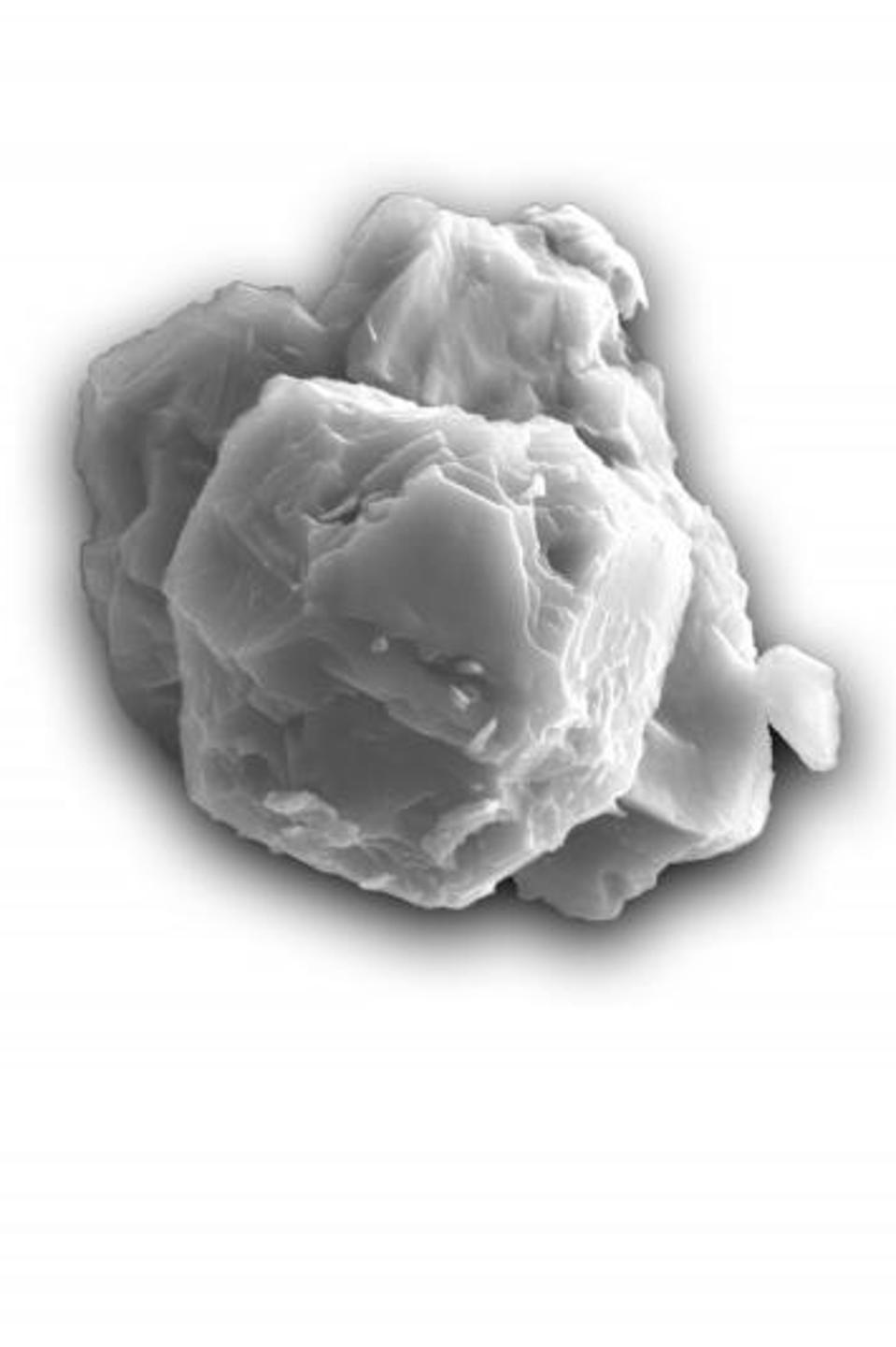 Scanning electron micrograph of a dated presolar silicon carbide grain. The grain is ~8 micrometers … [+] in its longest dimension.

How were the presolar grains found?

“It starts with crushing fragments of the meteorite down into a powder,” says Jennika Greer, a graduate student at the Field Museum and the University of Chicago and co-author of the study. “Once all the pieces are segregated, it’s a kind of paste, and it has a pungent characteristic-it smells like rotten peanut butter.” That paste was then dissolved with acid to isolate the presolar grains.

Where is the stardust from?

What does the stardust tell us?

Contrary to the theory that stars form at a steady rate, this study provides evidence that there was a period of intense star formation seven billion years ago. “We have more young grains that we expected,” says Heck. “Our hypothesis is that the majority of those grains, which are 4.9 to 4.6 billion years old, formed in an episode of enhanced star formation … we now have direct evidence for a period of enhanced star formation. This is one of the key findings of our study.”

Heck and his colleagues hope that their discoveries of the lifetimes of stardust can be used to develop models of the “galactic life cycle.”

10 Signs You Have A Great Team

WWE’s Newly Signed 7-Footer Could Be The Next,...

New ‘Links’ in the Data Chain

How Fires In Australia Could Alter Weather Elsewhere...