If you want better security and lower costs, it’s time to consider cloud providers that have moved their data centers to a second-generation architecture, Oracle’s chief corporate architect says.

“Gen 1 clouds are not secure enough, and they require too much labor,” explained Edward Screven, Oracle’s chief corporate architect, during his keynote session at the recent Oracle Cloud Day in New York. 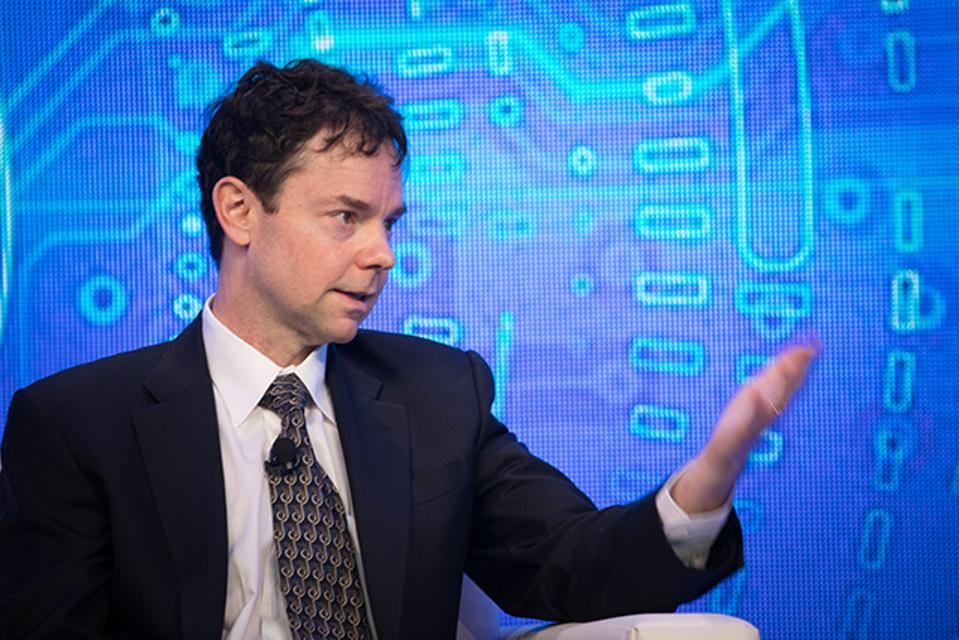 Oracle has upgraded its cloud data centers to a second-generation architecture that is more secure than Gen 1 clouds and requires less hands-on management. Not only is Oracle supplying customers with its cloud software and infrastructure services from those Gen 2 data centers, but the company is also using exactly the same Oracle software and infrastructure services to run its own business.

“We run on Oracle Cloud, we depend on our Gen 2 Cloud,” Screven said. “We think you should, too.”

First-generation clouds offered customers some key advantages—capacity that could be scaled up and down quickly as needed; the ability to pay only for the services used; ease of getting started.

Companies still get all of those advantages in Oracle’s Gen 2 Cloud, Screven said, plus unique autonomous and tighter security features, which he described in more detail:

1. Increased automation means less manual work, fewer errors, better security. With first-generation clouds, IT teams still have to do all the hands-on work of configuring, monitoring, and maintaining their cloud instances. For any company running thousands of workloads, that model isn’t scalable.

As one example, Screven pointed to microprocessor vulnerabilities in 2018 that left companies scrambling to patch nearly every server they had. Thanks to its automated patching, Oracle patched every computer core in its cloud in just four hours, without taking down the applications the servers ran, so users of the service never knew the patch happened.

2. Improved security also comes from increased isolation. In Oracle’s Gen 2 Cloud architecture, one computer runs a customer’s code and a separate computer (the “perimeter control” computer) runs Oracle’s cloud operating code, Screven explained, so there is no way for code to move from one to the other.

“A fundamental part of the architecture that we implemented for our Gen 2 Cloud,” he said, “is we built in isolation.”